As well as sharing the album artwork and a hoard of Irish, European and US tour dates; the alluring singer-songwriter has revealed the release date for the follow up to Land Of No Junction - October 29th via Partisan Records. Previous single from the work, 'Emptiness Follows', was written about the intimacy and deep emotional connection of friendship. Hot Press described it as "a masterclass in psych-folk".

'Way To Say Goodbye' is "a song about endings and a new beginning," Francis notes. Coupled with floating sonics are dreamy visuals helmed by renowned photographer and videographer Ellius Grace. The clip portrays the journey of two men, one man being carried by another, as they traverse a lush meadow.

"This video is an allegory, a physical journey which embodies the emotional ones that many of us have experienced in our lives," Grace says, "This story is about realising when someone you love needs to find their own path, no matter how much you want to help them get there."

Aoife shares more about the meaning behind the song, "'Way To Say Goodbye' reflects the feelings when a relationship ends, the difficulty of letting something go. How fear of loneliness can make you hold on to something for too long after it no longer serves you. The process of writing this song was incredibly cathartic and healing."

Protector was created in the spring of 2020, when Aoife packed up her things in Dublin and moved to rural County Clare on the west coast of Ireland.

Amidst the stillness, she began to work on the songs that would become her second album. A press release describes the project as a "personal, mystical journey of self-discovery through dislocation, transformation, and restoration".

In Aoife's own words: "Writing and recording this album was a spiritual experience. I experienced love for my family on a level I didn’t know existed, while slowly putting myself back together and watching the "protector" in me grow much bigger. Protector acknowledges the part of myself that steers me towards a brighter path."

Protector follows Frances' debut full-length album Land of No Junction, which released in 2020 - featuring 'Blow Up' and 'Here in the Dark'. With ethereal vocals and a uniquely ambient form of storytelling, it's no surprise that Partisan Records (home to Fontaines D.C. and Just Mustard) snapped her up.

After performing at a couple of festivals this summer in Ireland and UK, Frances will be supporting Destroyer on tour this autumn across Europe and the UK. Francis will later embark on her headlining European tour and co-headlining North American tour with Indigo Sparke this November and December.

Check out 'Way To Say Goodbye' above and pre-order/save Protector here. 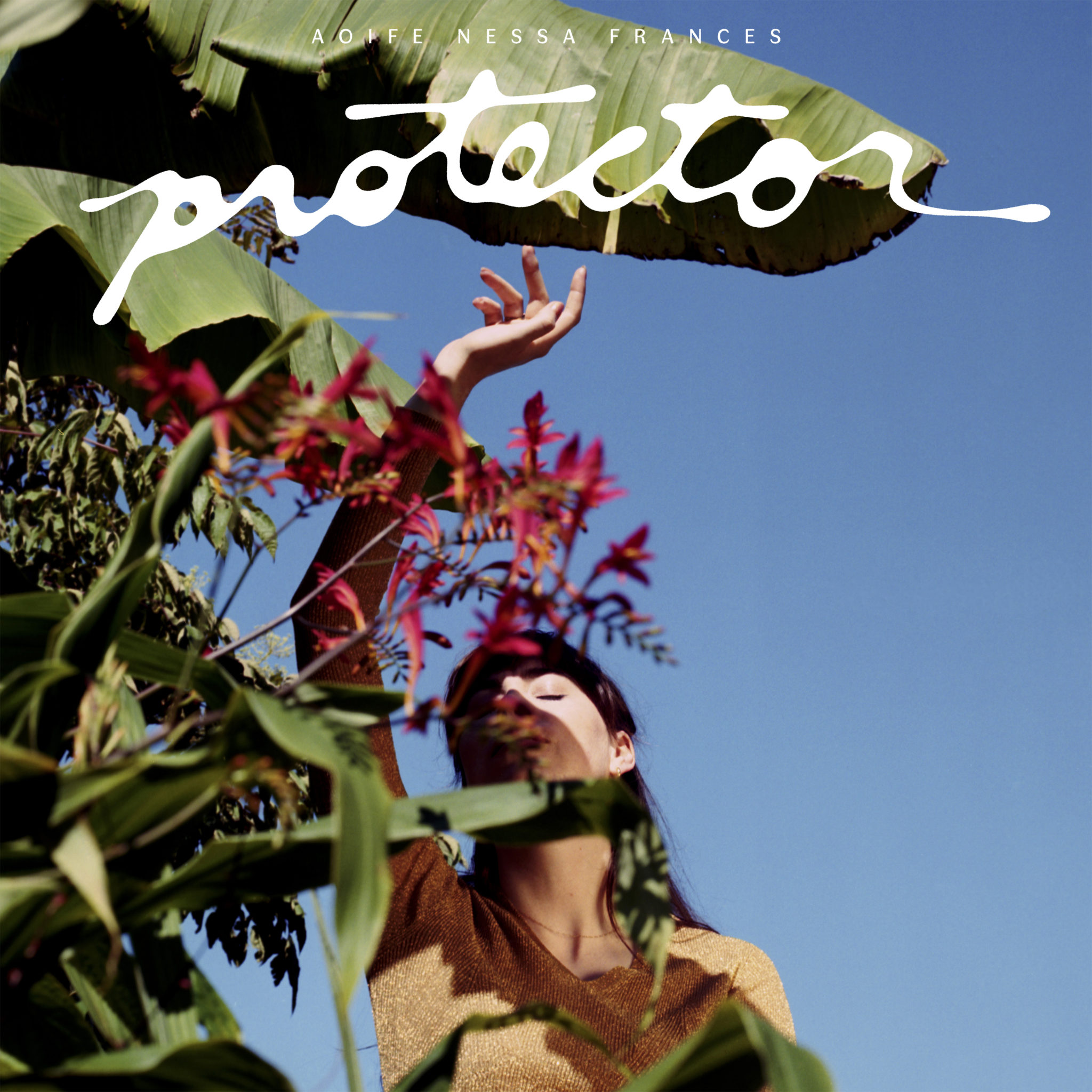 New Irish Songs To Hear This Week
PREMIERE: Fizzy Orange - 'Live at Studio 5A' in the Isle of Wight
Molly O'Mahony: “That’s the nature of my songwriting, I’m not very cryptic. I put it all out there because I have to"

DREAM celebrates anniversary of launch with 'Halloween 2022'
PREMIERE: Kez shares cinematic video for bold debut single 'How Can You Not See'
Talos: "We had pretty much a whole record done, and I deleted it all. I wanted to throw it all away and start again"
PREMIERE: Drop The Shadow enlists mime artist, dancer and aerial silk performer for 'Time' video
Track of the Day: Oisin Mod - 'Luminator'
Lucy Dacus covers Cher hit 'Believe' for Spotify Singles series