The Hot Press feature is the first new addition to the 'Hype' page on Dylan's website in almost two years. Plus, news of a new Bob Dylan book on songwriting...

Anne Margaret Daniel's in-depth account of the opening of The Bob Dylan Center in Tulsa, Oklahoma, generated a phenomenal response following its publication on hotpress.com earlier this month – and now it's earned a spot on the iconic singer-songwriter's own website.

The 'Hype' section of bobdylan.com features a selection of major stories from various newspapers and publications. Fascinatingly, the Hot Press feature is the first new addition to the 'Hype' page in almost two years, marking it out as one that has made a big impression on those who work closely with the songwriting legend.

The inclusion of The Bob Dylan Center feature on the 'Hype' page is also testament to the unique power of the piece, and the hugely positive reaction it was met with online.

It's the third of Daniel's stories for Hot Press to have been highlighted on Dylan's website – following the cover story from the Hot Press Annual 2019, and her 2012 review of his album Tempest.

Daniel – a writer and editor who teaches at the New School University in New York City and at Bard College in Annandale-on-Hudson, and writes regular dispatches for Hot Press – was in attendance at the VIP opening ceremonies of The Bob Dylan Center this month.

The Center, which is dedicated to the arts and life of the singer-songwriter, became "the center of, not the universe, but the multiverse, for those who admire Bob Dylan and his works," Daniel wrote.

"I was so fortunate as to be there with good old friends, musicians I have loved and respected all my life, and a whole host of kindred spirits – from local residents thrilled with the new arts center in town to journalists, artists, distillers, music production specialists, and architects who had traveled from all over North America, from London and Sydney and Berlin," she continued. 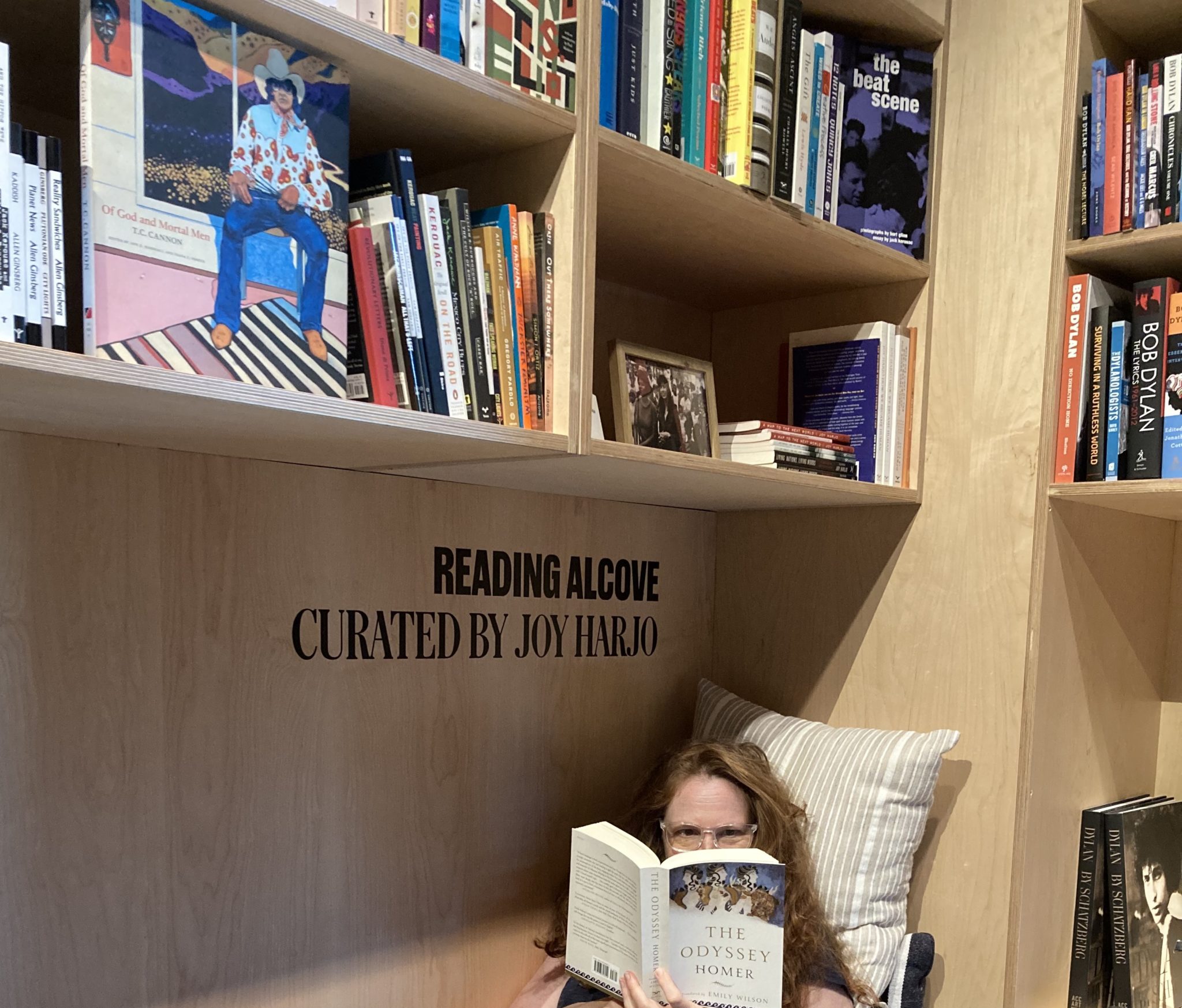 You can read the full feature here.

In addition to the opening of the Center, there's more even more excitement in store for Bob Dylan fans this year, with the publication of The Philosophy of Modern Song in November. The book finds the Nobel Prize laureate reflecting on "the ideas and philosophy contained in modern popular song" – and is his first book of new writing since 2004's Chronicles: Volume One. It's available to pre-order here.

Longitude Streaming Giants: Ckay, Aitch, Polo G and more
Auckland folk musician Aldous Harding is coming to Dublin in August
Leo Varadkar: "I don’t like the idea that people ‘ought’ to have a particular political philosophy because they are brown, or white, or female or gay"
Rising Wicklow quartet Scustin kick off Ireland & UK tour
Anna Mullarkey shares video for 'Falling Apart', announces debut album
Pride 2022: Milestone Moments in LGBTQ History in Ireland