1. Who would be the last person you would invite to your birthday party?
Fr. Matthew.

2. Who would be the first person you would invite to your birthday party?
Mel Brooks.

3. Favourite saying?
The next round is on the house. 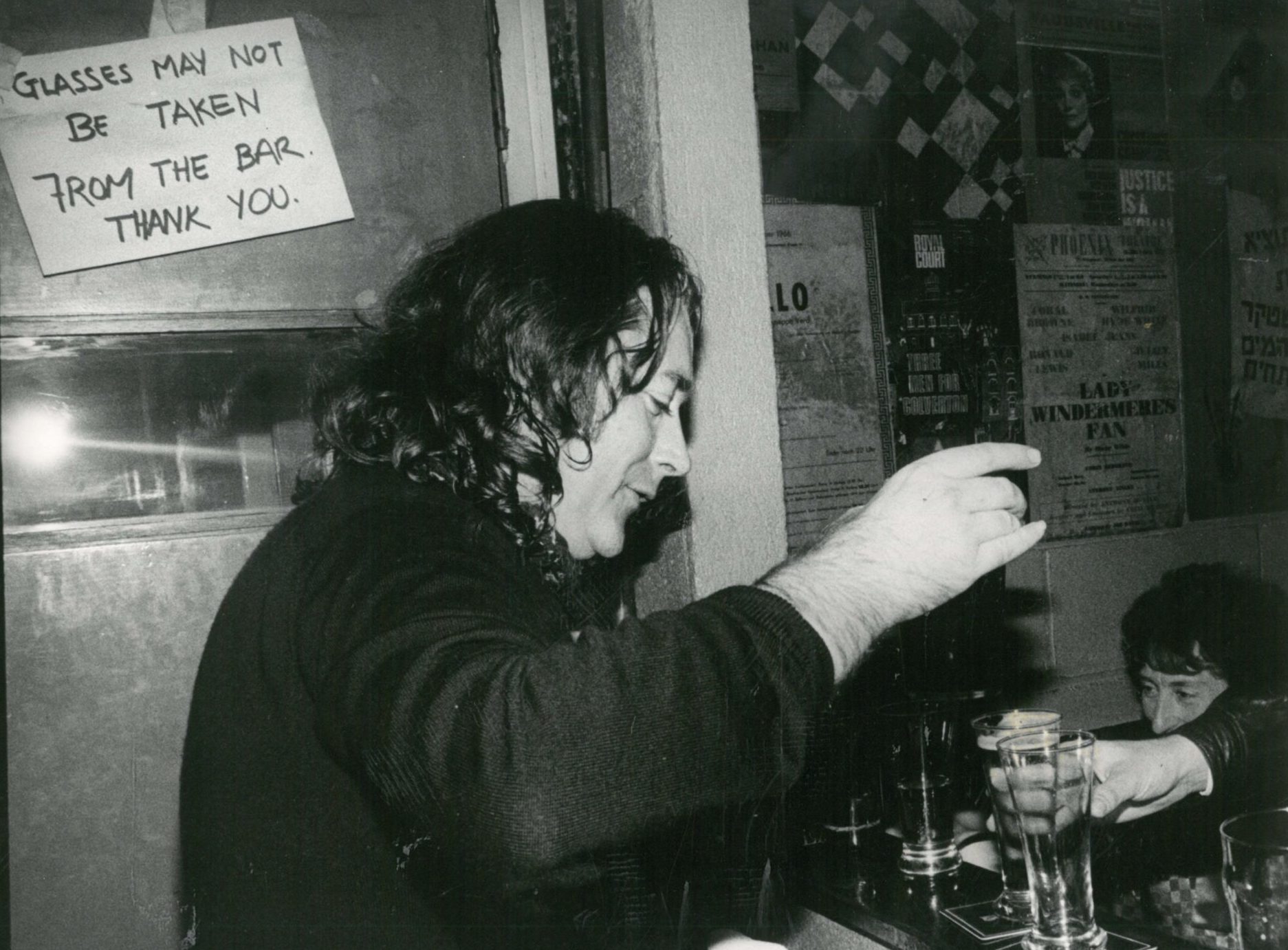 4. Favourite film?
The American Friend; The Samurai; Odds Against Tomorrow. 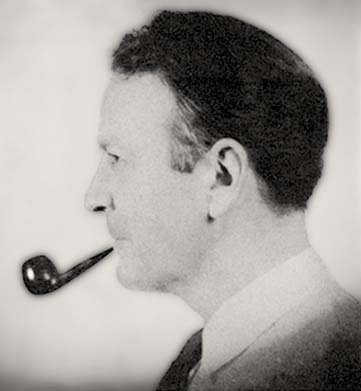 9. Most embarrassing moment of your life?
Just now – answering these questions!

10. Favourite food/drink/stintulant?
Mexican food, Stars & Stripes Bourbon (not the real thing, it’s
brewed in Germany partly for the American bases but it’s absolutely lethal) and Murphys Stout. I have to say that so’s I can walk the streets of Cork!

11. Favourite TV programme?
The Shock Of The New; Today Tonight; and The Spike.

12. Favourite TV personality?
Frank Hall (that is, when he’s not being the censor). 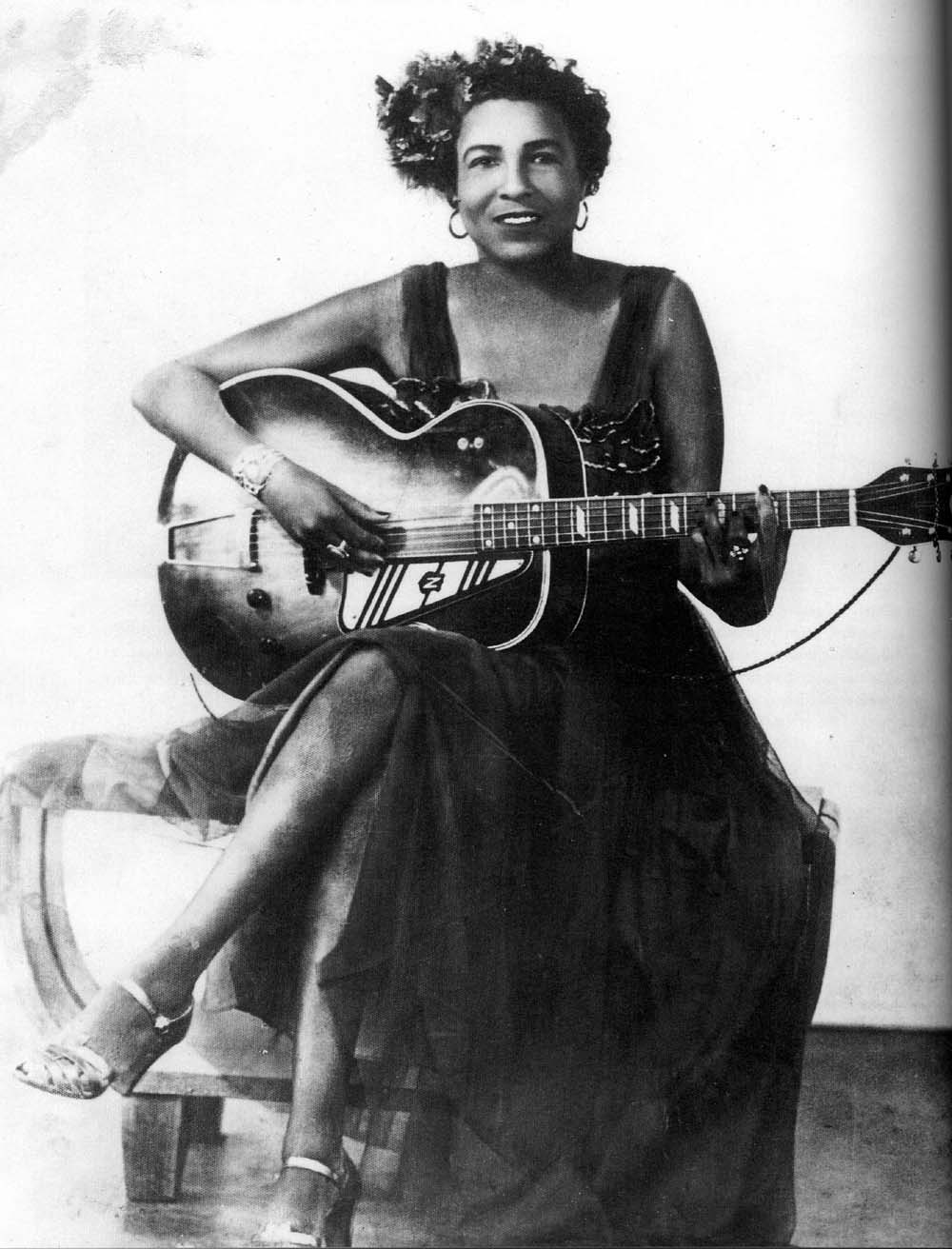 16. lf you weren’t pursuing your present career, what other might you have chosen?
Painter or spy.

18. Biggest disappointment?
Missing Elvis Presley in concert by one night in Upstate New York a couple of years before he died.

19. Your concept of heaven?
To have my own studio.

20. Your concept of hell?
Permanent holy hour and muzak.

21. Greatest ambition?
To make the album.

22. Period of history you’d most like to have lived in and why?
There’s no time like the present, but I’d like to have been around Memphis and Chicago in the late 40s and early 50s.

23. If you were told that the world was ending tomorrow morning how would you react/what would you do?
Get religion!

24. Your nominee for the world’s best-dressed person?
Tony Gregory.

28. Humanity’s most useless invention?
Passports and The Arms Race.

29. What would be your dying words?
There is an after life... isn’t there? 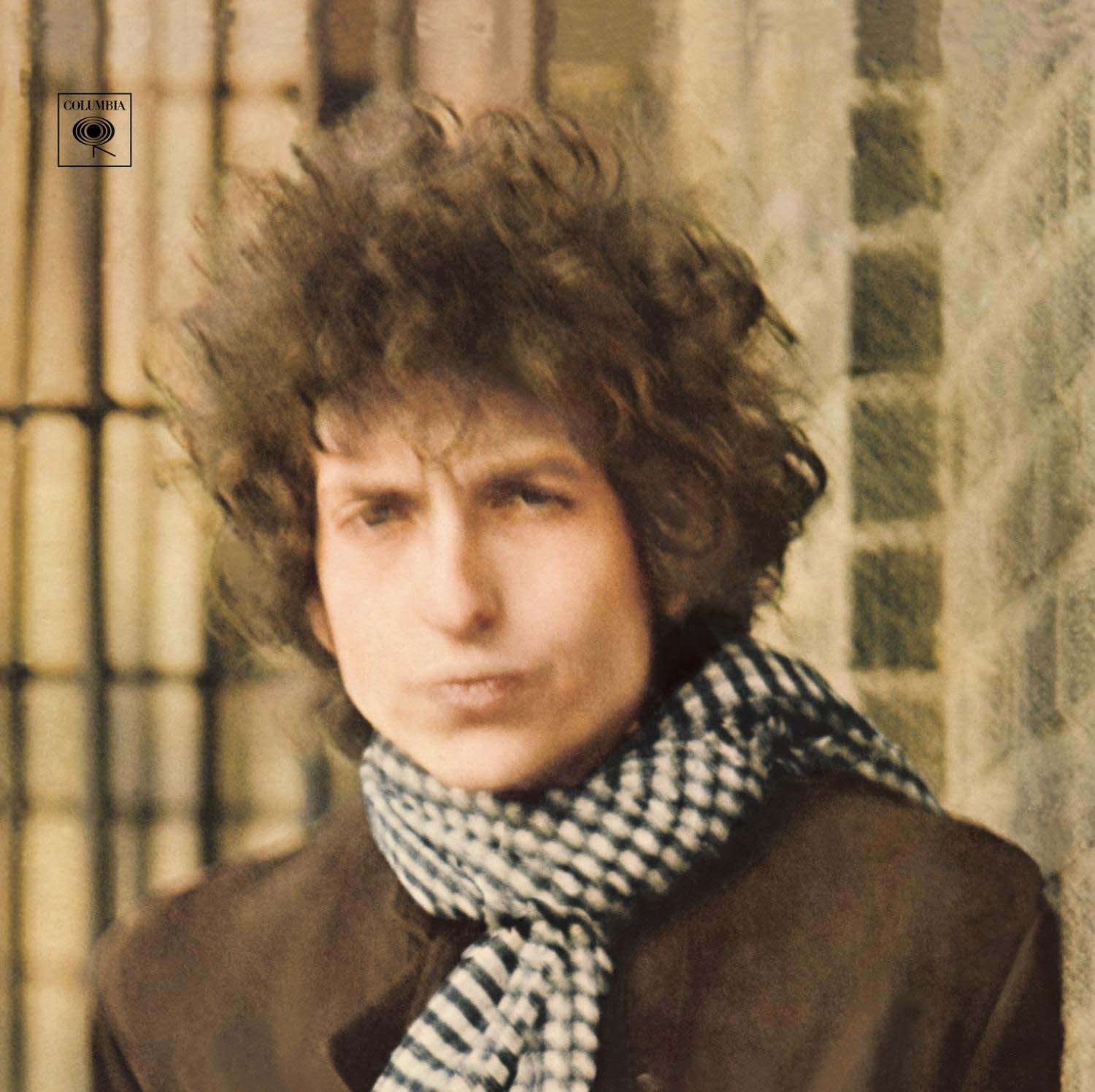 31. The World’s Best Audience?
It would be unfair to nominate one above the other.

32. The most enjoyable country to tour?
There’s too many to mention but the United States is particularly good because I get the opportunity to see other musicians playing in clubs, some of whom never come to Europe. 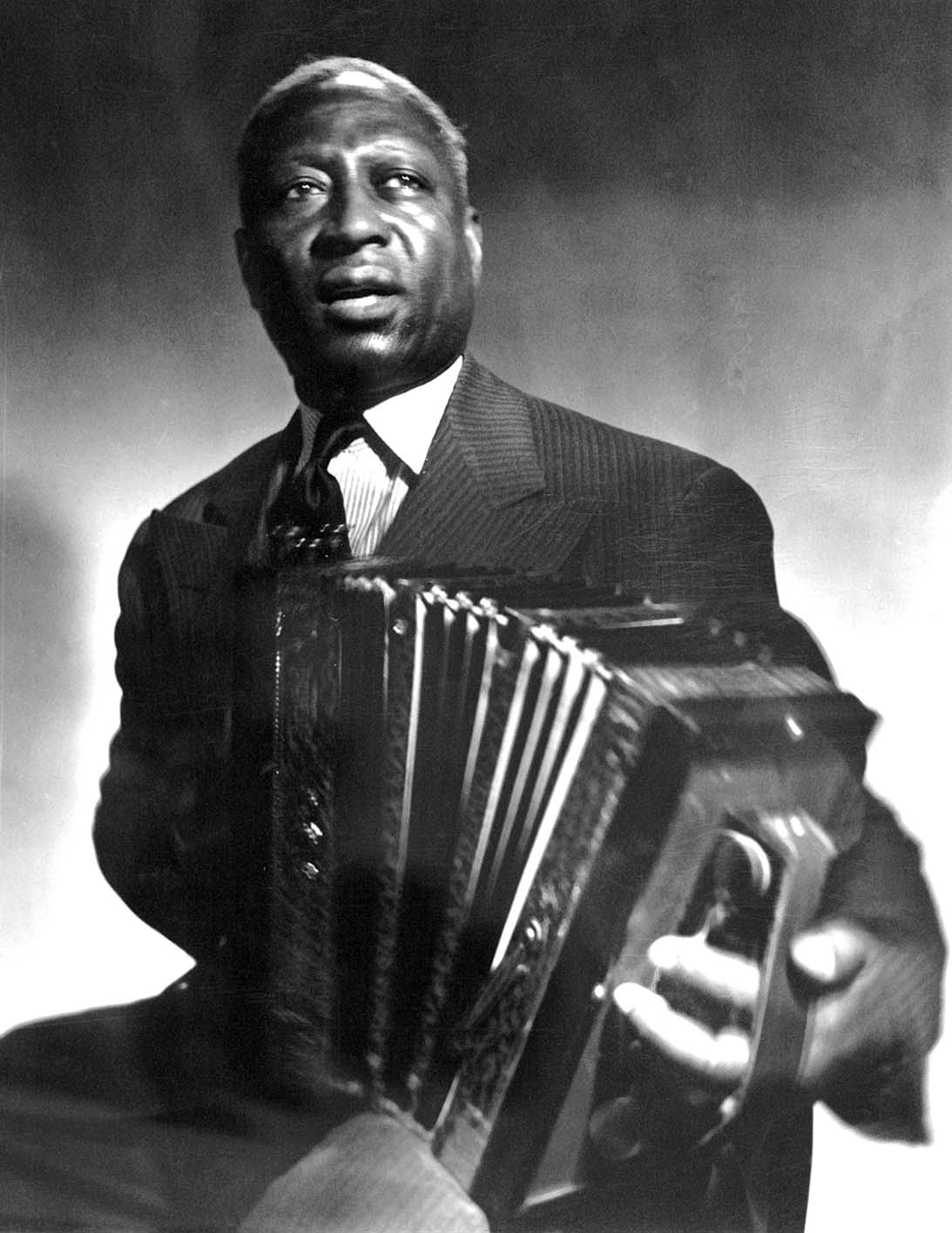 35. What would be your ideal holiday?
A trip on the Trans-Siberian Express.

36. How would you like to be remembered?
In song and in story.

37. Which of your albums or songs are you most pleased with and why?
For lyrics: `The Last Of The Independents and `Philby´. For sound: `Cradle Rock´ and `Just Hit Town´ .

39. Musicians you’d most like to play with?
Bob Dylan

40. Funniest experience?
During a gig in a big club in Italy nearly falling into a 15-foot deep pit at the side of the stage. I managed to grab hold of a steel bar and I was swinging back and forth for a while with my guitar feeding back before I was able to swing back onto the stage. The crowd loved it, thinking it was some kind of Errol Flynn act. It was real death or glory stuff! 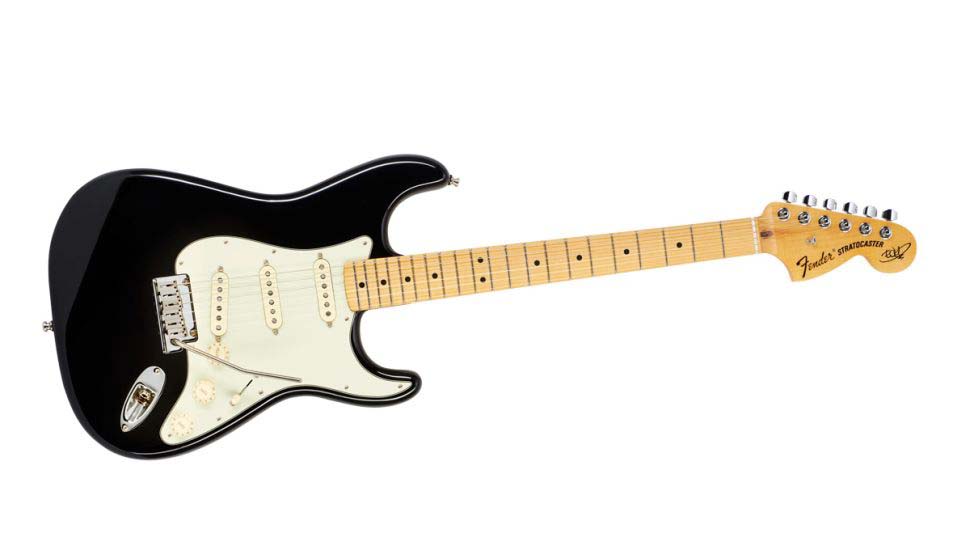 National Maternity Hospital: It Is Time For A Rethink At The Top
As Long As The Guitar Plays: The Rolling Stones and Exile On Main St.
The Hotties: The Results Are In For The Hot Press Readers' Poll 2022
Hot Press Attends Launch Of Slane Extra Sherry Wood
Take Me Back To Tulsa: The Bob Dylan Archive Is Open, May 2022
Album Review: Sharon Van Etten, We’ve Been Going About This All Wrong