Just hours after the government announced updated restrictions for the entertainment and live music industry, the Academic performed a killer set at Dublin's 3Olympia Theatre. The indie rock band rocked out to songs from their 2018 debut album Tales from the Backseat and 2021 EP Community Spirit on Friday night, December 3.

The band's performance was prefaced by 21-year-old Ellen Sleator, who performed a chill set of mostly unreleased songs. Though she was missing her drummer and bassist, the Mullingar singer still provided a groovy set with her dreamy vocals. During her seven-song set, she performed 'Paradise In A Cage,' her debut single released earlier this year. 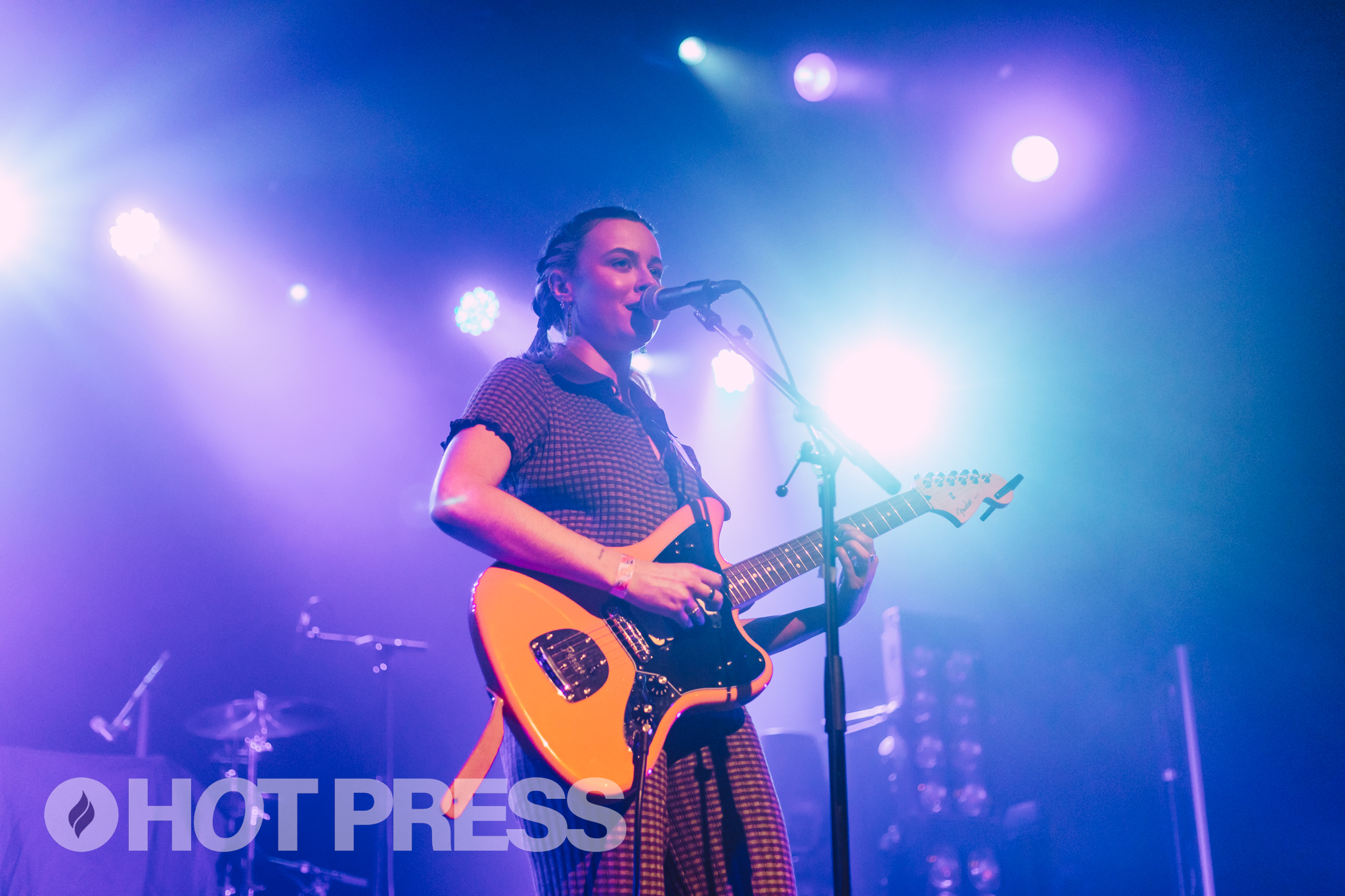 Following Sleator's set, anticipation was building for the Westmeath band. They eventually appeared on stage, each member of the band wearing a different style outfit that showed off their individual personalities. Lead singer Craig Fitzgerald wore an all-black turtleneck and jeans ensemble while guitarist Matt Murtagh wore a tasseled, black leather jacket. Matt's brother and bassist Stephen wore a neutral-toned fit with a light worker jacket, and drummer Dean Gavin, though tucked away behind his drums, wore a patterned button-up.

The stylish set of men started the show off with a bang, performing their 2019 single 'Superlike.' It was an energetic start to the night and led perfectly into 'Mixtape 2003,' a single released in 2016.

Throughout the night, they bounced between their releases, performing hit singles and EP and LP tracks. Though it was their first time headlining the 3Olympia Theatre, the band ruled the stage as they performed tracks like 'Anything Can Happen,' 'Why Can't We Be Friends?', and 2021 release 'Not Your Summer.' Other hits played included 'Bite My Tongue,' 'Aftertaste,' 'Sunroof,' 'I Feel It Too,' 'Television,' 'I Don't See Good' and 'Fake ID.' 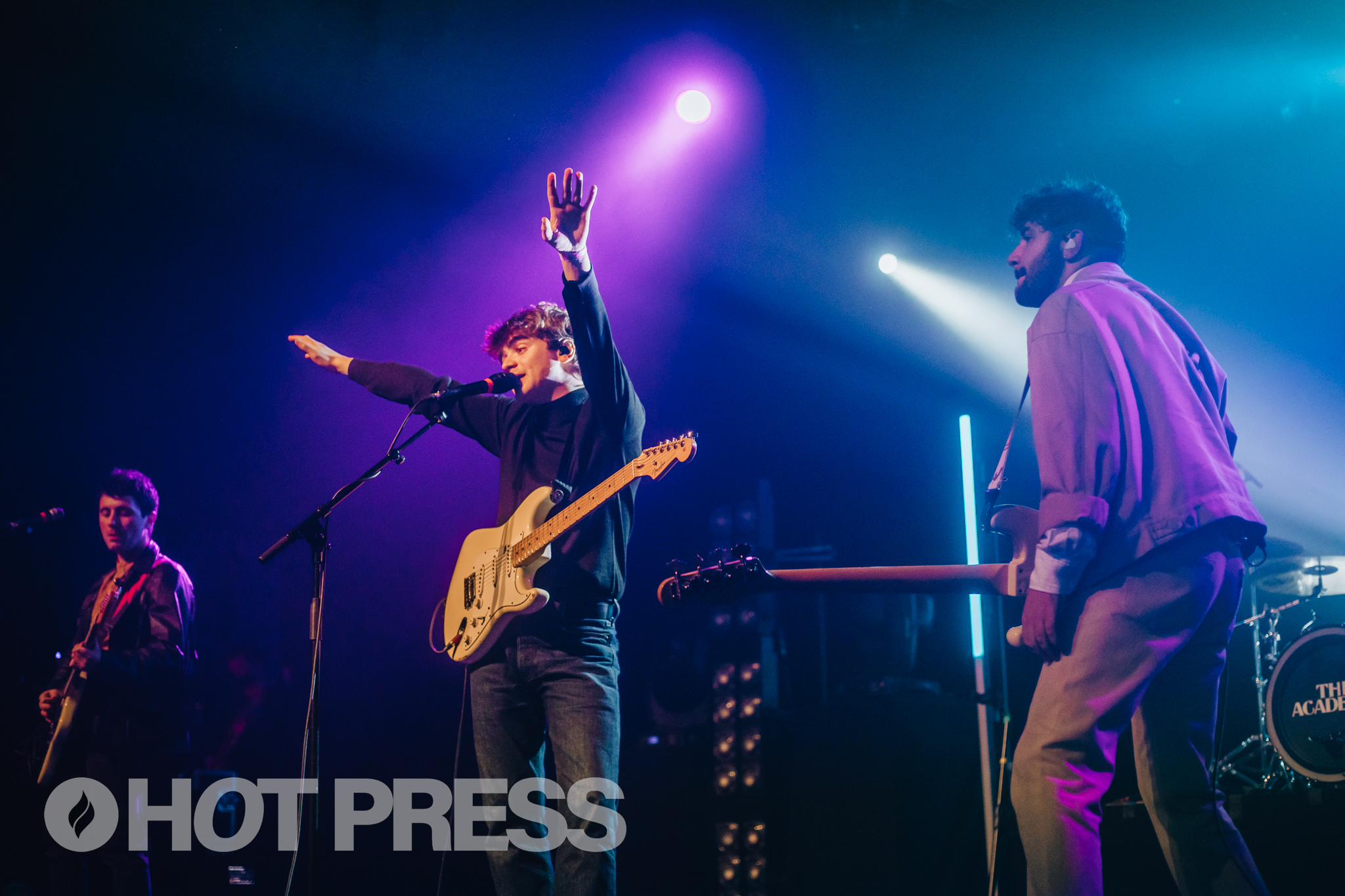 The gig had an air of youthful fun, with the band members exuding boyish charm with a rockstar edge. They made sure to not take themselves too seriously, instead focusing on the fun that comes with performing for a live audience. Only when they performed 'Northern Boy' and dedicated the song to someone they'd lost recently did the songs take on a heavier meaning.

Overall, the night was full of laughter and stories, with Fitzgerald telling stories related to the songs. He took the time to explain how he's been told to act his age before. He took off his shirt as the crowd chanted "olé, olé, olé" to display his "pandemic bod" before performing 'Acting My Age' and 'Bear Claws.' 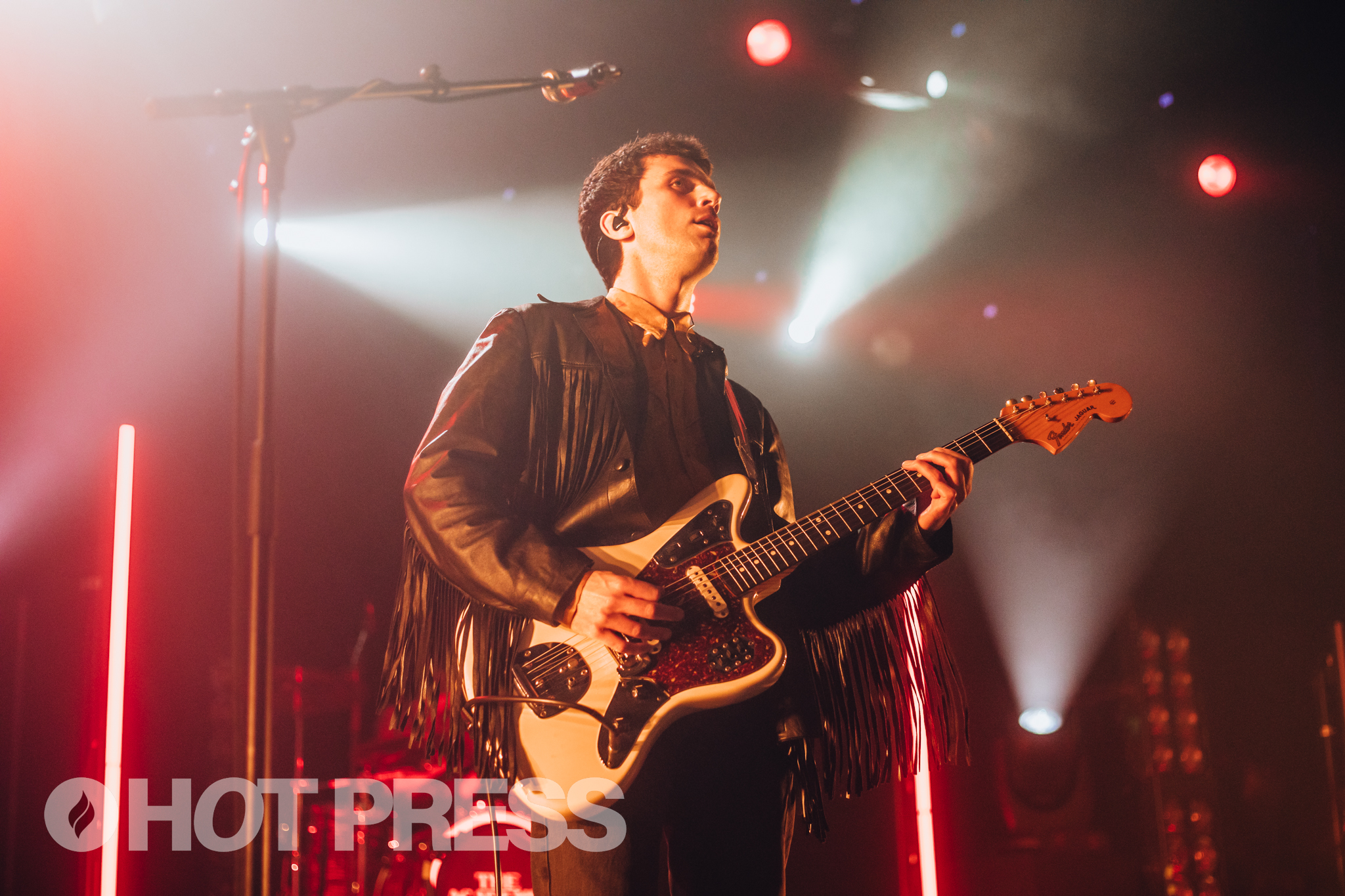 Even when the band members left the stage before their encore, it seemed like they didn't want the night to end. They returned to the stage to perform three fan favourites as well as a very special, festive treat. They began with 'Girlfriends,' a slightly slower song that gives you a warm feeling in your chest, before playing 'Chasers' from their 2015 debut EP Loose Friends. They then surprised audiences with a rock rendition of 'Feliz Navidad' – a song they chose for the nostalgic, holiday feel and for its key, which was the same as their magical ending track. Their performance of 'Different' at the end of their set was a perfect way to end it on a high note.

Following the recently-announced restrictions on the live music industry, the band kept saying that this might be their last gig for an indeterminate amount of time. While the future of the music industry in Ireland may be uncertain, I'm sure these boys will continue to produce absolute bangers that deserve to be enjoyed in a live capacity all around Ireland. 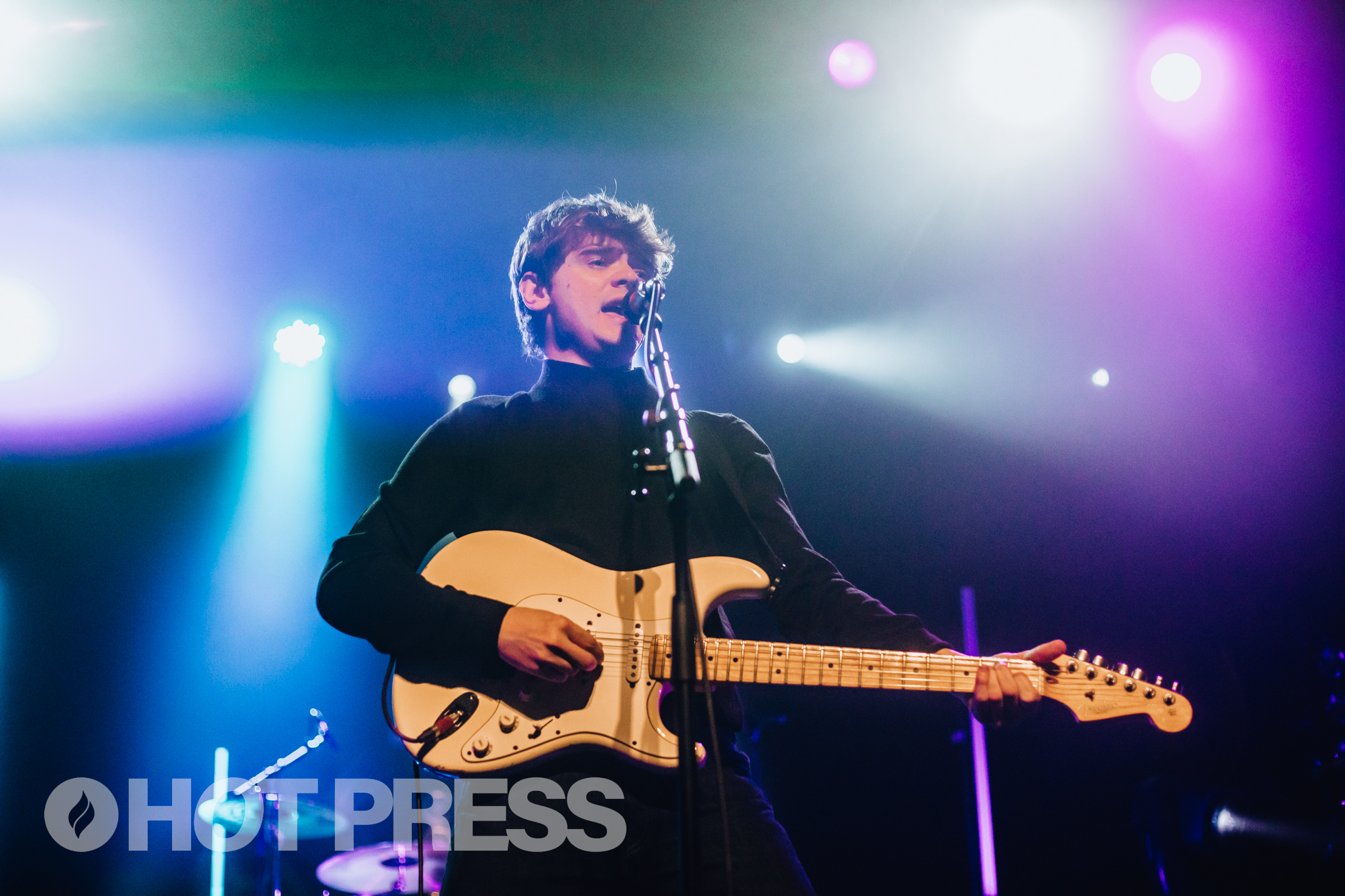 See more photos from the Academic's gig at the 3Olympia here.

Listen to the band's latest release, Community Spirit, below: