Chatting to Hot Press a few weeks before his new record Wild Place is released, Jack O'Rourke is in good form and looking forward to playing venues near you.

It's been two years since Jack O'Rourke released Ivory Towers, his critically well-received EP in 2019.

Since then, the global pandemic has changed a lot for many, including him.

Jack says, calling in from the secondary school where he teaches, that although it was a tumultuous experience, he still found the time to write his upcoming album, Wild Place.

"I'm one of those people that can't write unless I've time off and teaching was busy during lockdown with the online aspect," he explains.

"I moved to the country where I wrote this album at home, which was lovely."

It was there that Jack was inspired to write songs more inclined with his piano-driven roots, an instrument he has played since he was just four years old.

"Even though I do other types of music, my roots are on this album.

Prince said that every human has their own way of looking at music; that's what makes different musicians' styles unique. With this album, I really have been authentic with myself."

A fair few of the tunes on the record are about an important relationship in Jack's life, which he compares self-deprecatingly to Adele. However, some were also written about characters or experiences he had over a year in his life.

"There's a song about COVID on it called 'Strange Bird', which is about a town being recorded by a drone- what it sees and records.

As the writing process went on, there were more character-driven songs like 'Opera on the Top Floor' and there's also a song about a coffee shop owner and her customer.

Having that space to write was very important. It's definitely a sincere album, and it sums up the last year for me." 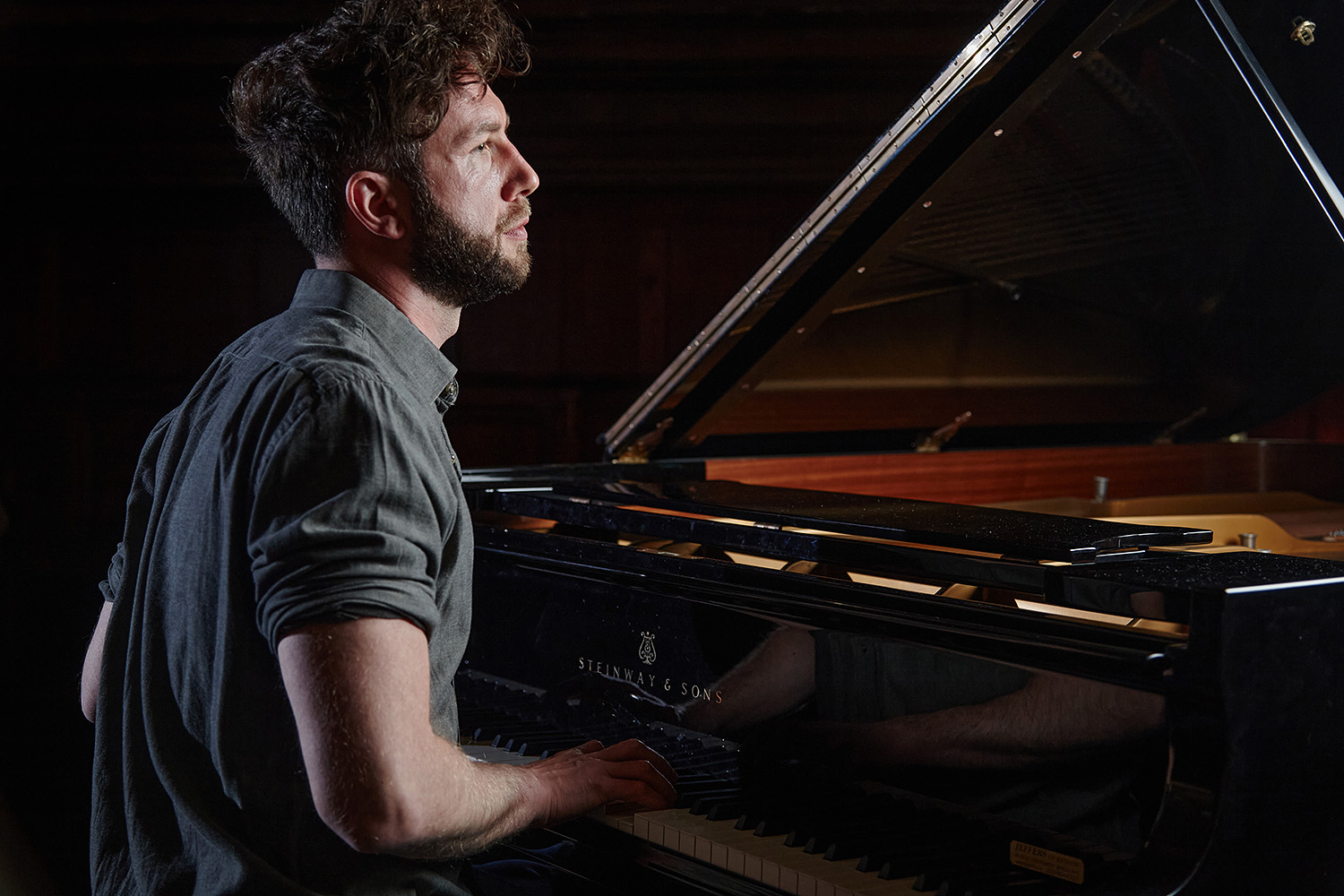 'Opera on the Top Floor' was one of two singles released as a taster of Wild Place. It was written about a former owner of Mike The Pies in Galway, which Jack was inspired to document after visiting the venue.

"I played Mike The Pies a lot," he explains.

"Aiden O'Connor is a fantastic supporter of Irish music. He gave The Strypes their first gig and Fontaine's DC and he's also had me there a couple of times with my band and as a solo artist.

He asked me to come up to the attic one day with him and I was like, 'Okay, that's a bit weird', but he brought me up and he showed me the top floor and said that his uncle Michael had run it before him.

Michael had never married or had children. He was kind of a man's man, but he was pretty introverted and usually kept to himself. It emerged that Michael would go up to the top floor of the pub and paint every night after locking up.

He was a beautiful artist, and he listened to opera. He had vast collections of everything from the likes of Piccini to Vagner, all on vinyl.

I wrote the song from what I imagined was his perspective and there's a line in it that says 'Every secret needs a sanctuary' which is about how we all have secrets in hidden places.

There's a sadness to the idea that he didn't share it with anybody, but it's also beautiful that he had this place where he could go to feel safe and make beautiful art."

Jack says that Wild Place has more personal moments with another song, 'Sea Swimming', written about his joy from the act.

"I did it over lockdown, I became one of those sea swimming wankers, but I didn't I didn't buy the dry robe or anything," he says with a smile.

"I get such a buzz out of it. As someone who writes music and who's quite sensitive, I love being in the water. You feel your inhibitions go and you're connected to yourself.

It reminds me of being a child and there's a line in the song that goes 'Laughing in the tide with no motive'. You feel at one."

While finding time off can be difficult as a teacher, Jack explains that he's found it easier to balance music and work as he's gotten older. It helps when some students take a particular interest in his life outside of the classroom.

"I've taught two very famous musicians in the school. My first Leaving Cert class had Dylan Howe, who's in Rowan.

Dylan actually plays guitar with me sometimes, so I can't have ruined his student experience that much," he jokes.

"In the same class, there was also Graham Cooney, who goes under the name Yenkee.

I was watching Normal People about two years ago and I just heard this voice and I was like, 'I know that voice'. It was his song 'Cannibal Tree'. Both of them are going very well which is great to see, I'm very proud of both of them."

"It's been lovely to play the new songs live," he enthuses.

"Just having an audience and that connection, it's a magical dynamic.

You can have a setlist for a gig and a plan in your head, but then you sit down and take on the room's energy. It's something kind of sacred that you can't describe, and I love it weirdly because I'm pretty shy. I love playing to a small room of people and sharing that."

Jack O'Rourke's full tour dates are available from his website.

Bono visits Capitol Hill and pushes for global access to Covid vaccines
Tánaiste Leo Varadkar is self-isolating following positive antigen test
Tara Nome Doyle: "I hope the album's lyrics inspire people to think about their own shadow, or the things they find unacceptable about themselves"

Spotify takes action against Covid misinformation after Neil Young, Joni Mitchell boycott
Taoiseach announces lifting of almost all Covid-19 restrictions – "Today is a good day"
Taoiseach: “I think we can look forward to an earlier lifting of restrictions than we might have anticipated"
Richard Chambers: "We may be in the same storm, but some of us have sturdier boats"
10 Things I Really Want For Christmas This Year
There Should Be Continued Government Support For Performers: RAAP CEO Éanna Casey