Speaking to The Washington Post, the 61-year-old drummer is suffering the effects of a lifetime drumming career.

U2 fans may be facing disappointment as drummer Larry Mullen’s surgery may leave him unable to perform with the band in 2023.

Speaking to The Washington Post for his first interview in seven years, the 61-year-old is reportedly suffering the effects of a lifetime drumming career, requiring surgery to be able to continue playing.

"I have lots of bits falling off, elbows, knees, necks, and so during Covid, when we weren't playing, I got a chance to have a look at some of these things," Mullen said to the Washington Post. "So, there's some damage along the way."

"So, I'd like to take some time, which I will do to get myself healed and I really enjoy playing and I enjoy the process of playing and being in the company of creative people. I enjoy that. I don't care if that's big or small. It's a bit like the sprout looking for water."

However, news circulating of a U2 Vegas residency in 2023 could see the band perform without Mullen.

Geoff Edgers, the journalist who interviewed the heralded Irish rock group's drummer took to Twitter to clarify the comments made regarding his injuries.

I’ve been told (okay, by Chris, the fan) that there is unrest in the U2 community about what Larry said in our profile. As a fan of many, I understand. It seems fair to share a few more details. https://t.co/qT2Fs0dfC0

The notoriously press-shy band member has often been credited for the band’s formation, after he stuck a message to the noticeboard in Mount Temple school in Dublin looking for musicians. Since the group’s founding, Mullen has noted how its dynamics changed after achieving stardom, and decisions began being made by what U2 called the “Politburo.”

In the same interview, frontman Bono told Geoff Edgers how the band have come close to splitting on several occasions, and the sacrifice for some of their finest work have come in personal relationships.

"We come close to breaking up much more often than you'd think,” Bono said. "Usually after the really good albums, because they cost you in personal relationships because you're pushing each other and get really at your elastic limit." 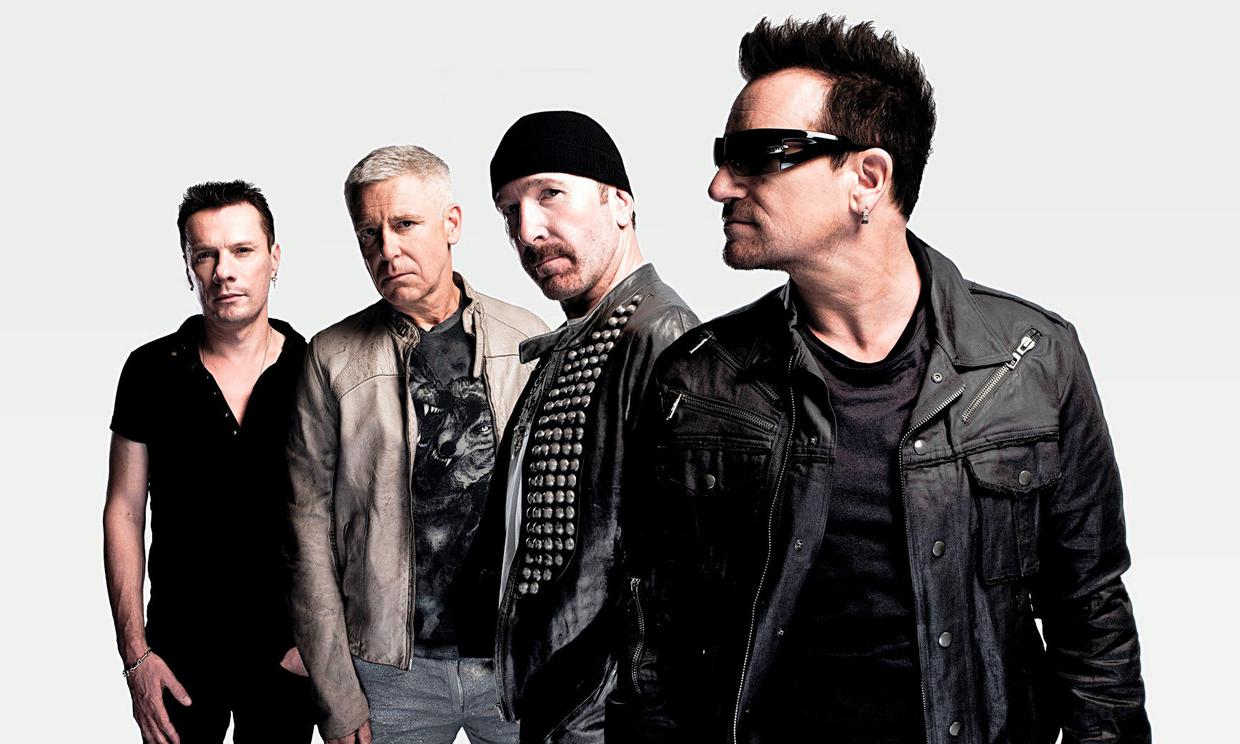 Despite their hardships the band are closing in on their 50th year together, and were recently selected to receive the prestigious 45th Kennedy Centre Honours, for their contributions in American culture through the performing arts. U2 will be among a history of recipients that include Robert De Niro, Neil Diamond, Bob Dylan, Ella Fitzgerald, Katharine Hepburn, Paul McCartney, Joni Mitchell, Al Pacino, Frank Sinatra, Bruce Springsteen and Meryl Streep.

The band’s frontman teased new music, for the first time since 2017, and explained how their upcoming album will move away from the group’s most recent work, their album, Songs of Experience.

Speaking on this, Bono had this to say: "The country’s changed for a group like U2," "But I have a feeling that we have something.” "But what if it was just an EP or just one song that could burst through? We don’t need it on the pop charts. We don’t. But we need people to pass it around. I think we do want that," he added.

Recently, frontman Bono featured on the cover of Hot Press' last issue, where in a funny and revealing Q and A, Bono discusses the creation of the book, his relationship with his father, activism, Ali, religion, and more. The issue also includes a handwritten text of a Bono-penned article dating back to 1980, from the Hot Press archives.

Songs of Experience can be streamed below.

Exclusive Review: Bob Dylan’s Fragments – Time Out of Mind Sessions 1996-1997
Bono adds three more Stories Of Surrender dates in New York's Beacon Theater
Bono, Van Morrison feature in Rolling Stones' 200 greatest singers of all time list
Dermot Kennedy: "I know who I am, and who I want to be... I felt less pressure, as a person, for this one"
Glen Hansard and Rónán Ó Snodaigh on The Busk: "We’re a tiny island with about five million people. We should really look after each other a bit better"
On this day in 1984: 'Do They Know It's Christmas' debuted at No.1