"Because I'm fearful of movement, I've learnt the trick of a ladybird, cos how could I love again after all I've seen and heard," lead singer Nicole Lyons asks on the track, which was inspired by feelings of isolation during the pandemic.

Dublin-based indie pop band Still Blue have released their latest single 'Ladybird', which will be followed by a unique music video in the coming weeks.

Written in the midst of lockdown, the song speaks on feelings of isolation and the longing for human connection. "I’ve grown to admire the wind, found comfort in the rain, but without what I depend on, how will I stay sane?," vocalist and songwriter Nicole Lyons sings on the powerful track, which stands out through its emotive storytelling and hauntingly beautiful vocals.

"Because I'm fearful of movement, I've learnt the trick of a ladybird, cos how could I love again after all I've seen and heard," she continues. 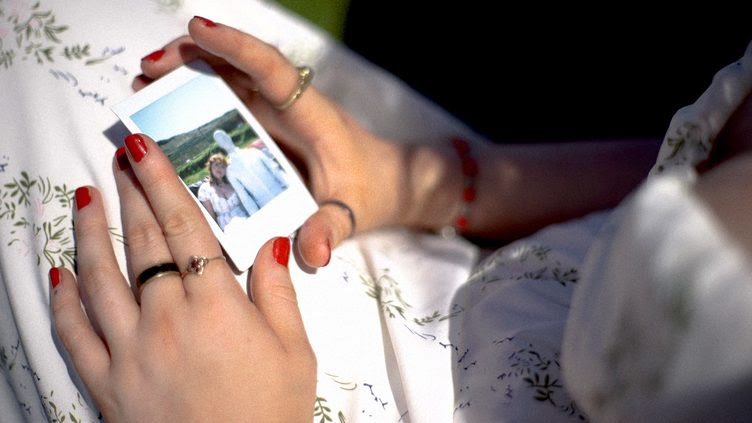 'Ladybird' was recorded by the four-piece, which consists of vocalist and songwriter Nicole Lyons, Ruairi Forde on lead guitar, bassist Noelle Duffy and Greg Kearns on drums, and produced and mixed by the band's very own drummer Greg.

The band took to Instagram to announce their new single: "it’s been a long time in the works and we can’t wait for everyone to finally hear it. (...) the track is very close to our hearts so we hope you all enjoy it x

"big love to everyone who’s helped us along the way, including our very one @guhregory who mixed the track. if you wanna be stupid sexy like us you can pre-save the tune now with the link in our bio!!," they added.

Still Blue have been busy recording new material and playing shows, such as Output Belfast and BIMM Live. They were also a headline act on day three of annual music festival We've Only Just Begun at Whelan's in Dublin, where they entertained the crowd with a mix of up-beat covers and stunning originals.

Having formed at the beginning of the pandemic, the group have released three songs that have accumulated over 100k streams on Spotify and over 15k views on YouTube. Their debut single 'Maybe Baby' (2021) was followed by this year's releases 'Whiskey Sours', 'Whatcha Gonna Do' and now 'Ladybird'.

Listen to 'Ladybird' by Still Blue below.