Listen to the first offering from Naimee Coleman's forthcoming album The Edges, which is set to be released in early 2023, below.

Dublin-born singer-songwriter Naimee Coleman is returning with the touching first single 'Lost Our Way' from her forthcoming album The Edges tomorrow (Friday 4th).

With soft vocals and heartfelt lyrics, the collaboration with fellow Irish singer Paul Noonan from Bell X1 is an attractive first offering.

"The clouds above us shut out the light, and now that we're back, nothing's right... Have we lost our way?," Coleman asks on the track.

'Lost Our Way' is the first of a collection of sometimes gritty, often melancholic, but always deeply personal songs, with Coleman's album The Edges set to be released in early 2023. The LP was recorded during lockdown with collaborator Adam Marcello (Jon Brion, Brandi Carlile, Sara Bareilles).

Coleman has revealed that singing with Paul Noonan on its first single was a unique experience, saying, "I think Paul has one of the most beautiful voices in the world and getting to sing with him on this track was incredible." 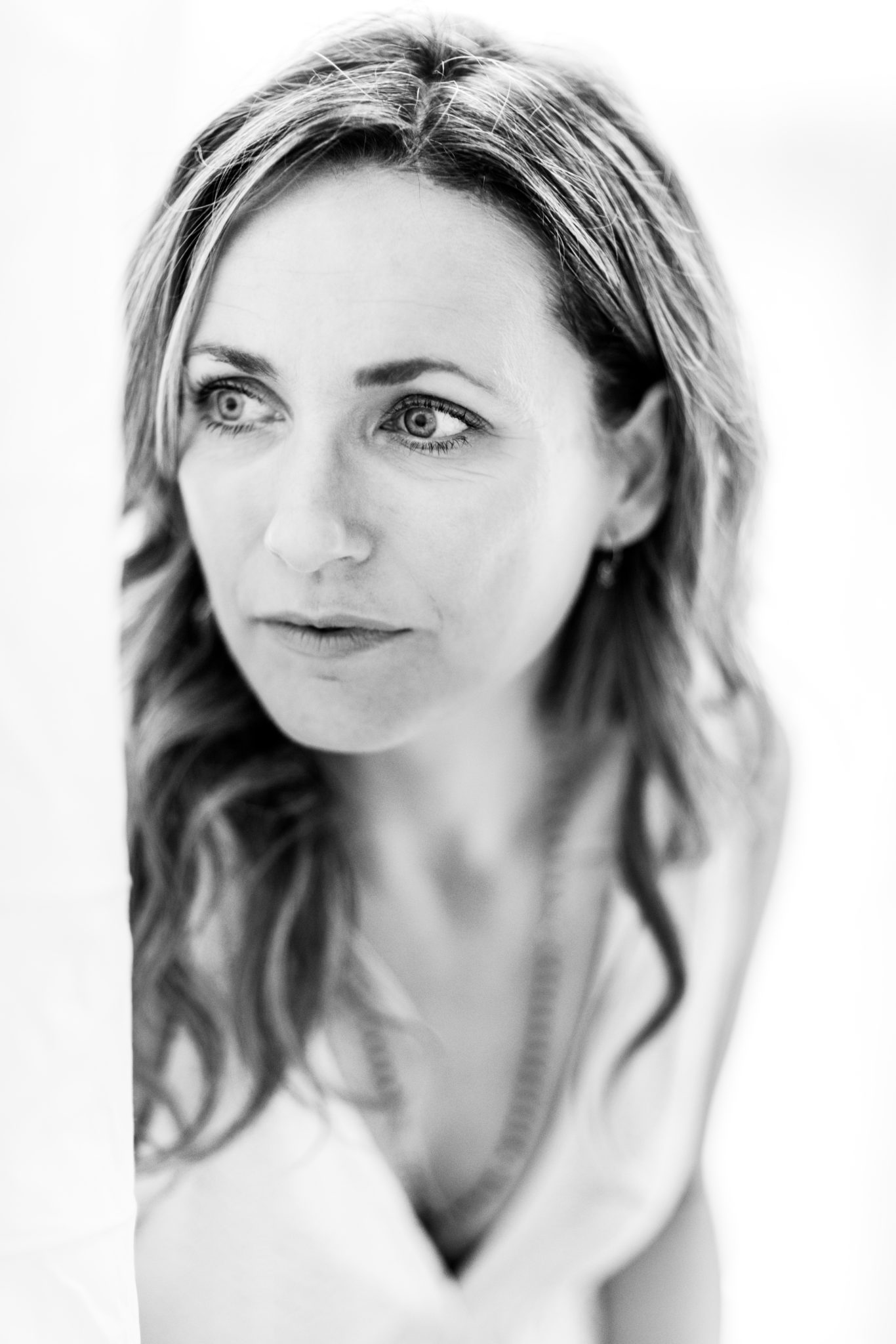 The singer-songwriter signed with EMI records in her late teens and recorded her 1996 debut album Sliver Wrists at the legendary Abbey Road Studios in London. She went on to work with Tears For Fears' keyboardist Ian Stanley on her second record Bring Down The Moon in 2001, creating a delightful blend of singer-songwriter pop.

Over her career, Naimee Coleman has toured extensively both as a headliner and opening act for the likes of Van Morrison, David Gray and Suzanne Vega, which has led to a sizeable Japanese fanbase in addition to her European one. In 2000, the singer appeared on the iconic British TV show Top Of The Pops as the featured vocalist on Aurora’s Top 5 rendition of Duran Duran’s 1993 hit 'Ordinary World'. 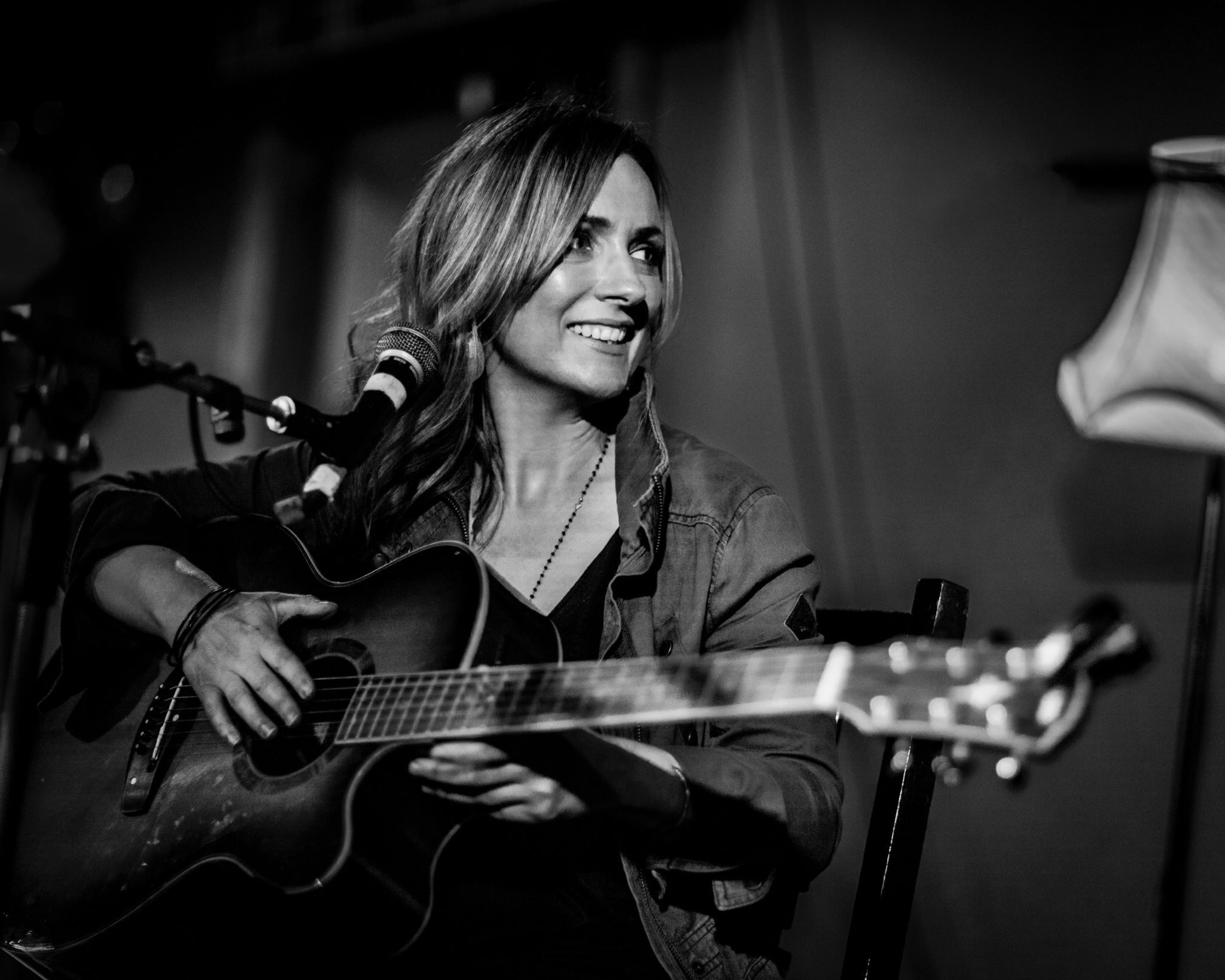 In 2004, Coleman moved to Los Angeles, where she fell in love, got married, and reinvented herself in the California music scene. She went back to her singer-songwriter roots, writing music for both herself and other artists, and played shows across the country - including as a backing singer with the Bee Gees' Robin Gibb. Her music has been featured in numerous films and TV shows for Disney, Warner Brothers and CBS.

The Dublin native returned to Ireland in recent years, with adventures in motherhood putting her music career on a brief pause. In June 2022, Naimee Coleman opened up for Mercury Prize-nominated Irish artist Gemma Hayes at a number of venues, such as Greystones' The Whale Theatre (photos).

'Lost Our Way' will be out tomorrow, Friday, November 4th. Pre-save the track here.

The single is up on Bandcamp already! Listen here. 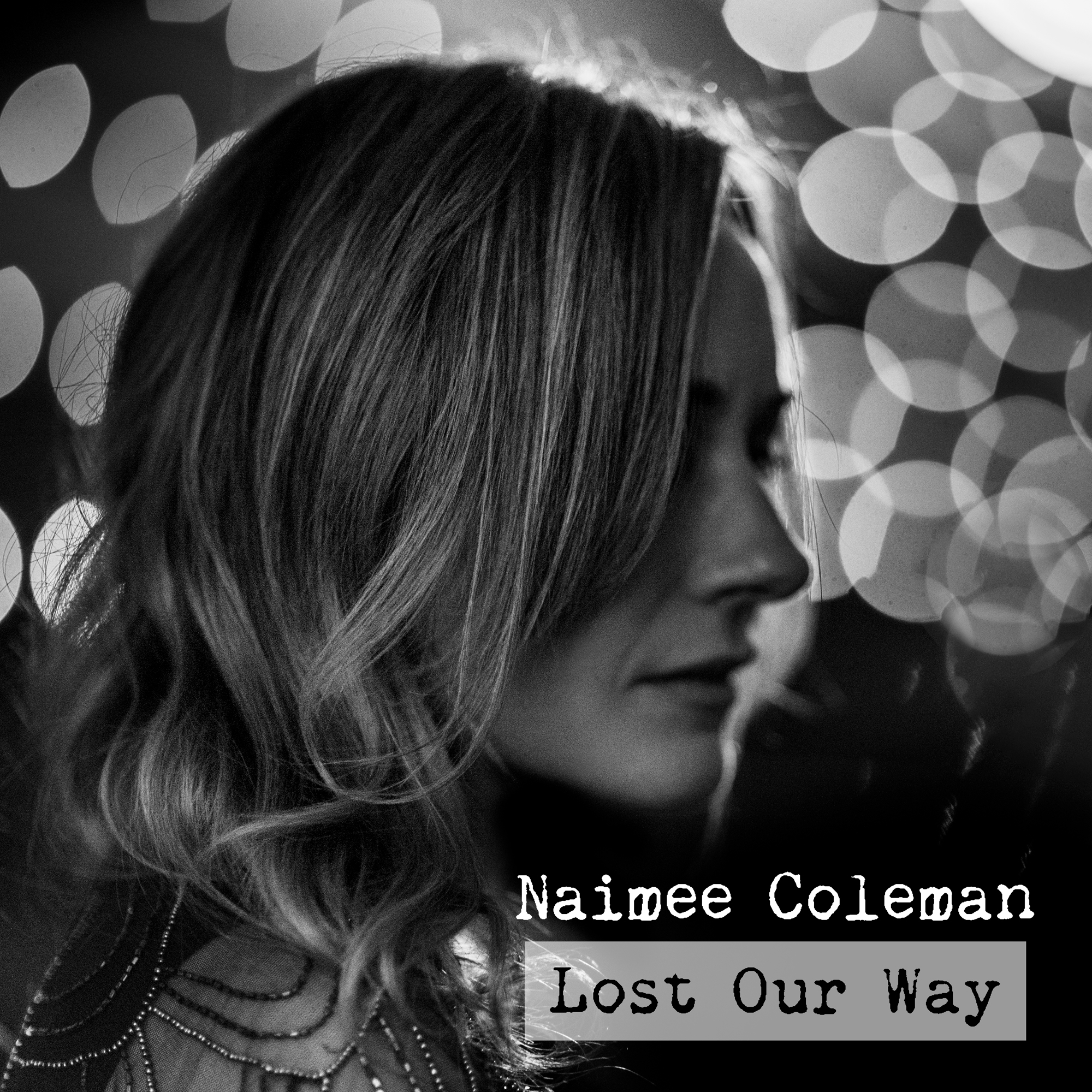