The singer is currently gearing up to play a headline show at John Cleere's Bar & Theatre in Kilkenny on November 17, in addition to upcoming performances at Record Room Limerick, Workman's Dublin, and Crane Lane Cork.

"I spent years lighting fires to myself just to keep everyone else warm," the Kilkenny native admits in the song's striking opening line, concluding in the chorus that "I may not be the one but when this day is done, I’ll be the one who got away."

Comerford described the honest track as an acknowledgement that the time has come to stop playing along with what's not good for you and to commit to what's best for you.

"I grew up afraid to upset anyone and just wanting everyone to be happy with me but I think the older I get, the more comfortable I am with the idea that you’re not going to please everyone, you just have to do your best," she said.

"The song also looks at lines that are used to placate people when really they are condescending, the 'it's not you it's me' trope and how in 2022 maybe it's time to retire that. If someone really thinks they are not worthy of you then maybe they shouldn't chase after you to begin with." 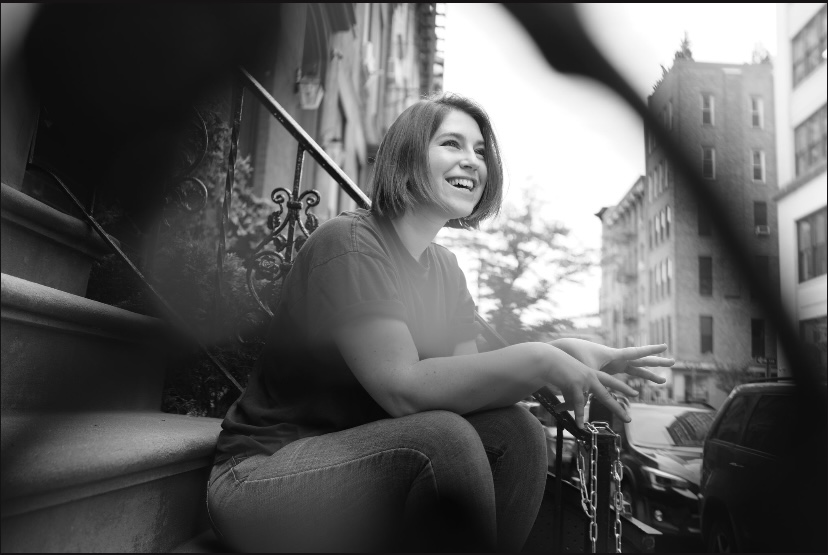 Beautiful strings are a key feature of 'Cool Girl', which displays the skills Ali Comerford has aquired in her 12 years abroad studying music in both London and New York. She then toured the world performing viola in classical ensembles at some of the most notable classical venues, including New York’s Carnegie Hall, London’s Royal Albert Hall and Dublin’s National Concert Hall.

Playing violin and viola is a large part of her identity as a musician, the multi-instrumentalist explained. "I came into the studio with a full score and recorded nearly 150 channels of strings before I put down any vocals.

"Producing this song with Shane Tobler and Sean Montgomery Dietz was unforgettable. We used found sounds from around the studio to create most of the beat, it opened up my eyes to so many new possibilities and I’m grateful to both of them for it," she added.

Comerford returned home to Jenkinstown, Co Kilkenny in 2020 to focus on songwriting, and released her debut album Knots in 2021 to critical acclaim. Her soulful debut single 'He Knows' secured a place on the RTÉ Recommends list.

Hotpress has previously lauded the musician's use of strings on her LP, which "provide an arresting tension to Comerford’s feather-light voice" and "signal ominous foreboding" on another track. Comerford was also named by Hotpress magazine as "one to watch" for 2022.

The singer is currently gearing up to play a headline show at John Cleere's Bar & Theatre in Kilkenny on November 17. Get tickets here.

Comerford is also taking to the stage at a number of other venues this October and November: