Musical fireworks are assured this weekend, at The Slane Sessions with THUMPER and special guest Damien Dempsey – in association with Slane Irish Whiskey.

The countdown is officially on for Slane Irish Whiskey's special St. Patrick's Week celebration: The Slane Sessions! The highly anticipated online gig is set to be broadcast from Slane Distillery in Co. Meath on Saturday – featuring  performances from THUMPER and special guest Damien Dempsey.

Ahead of St. Patrick's Day, this very special night of music on March 13 – streaming on the Hot Press YouTube channel – will see the craft, graft and innovation of Irish music broadcast to the world from one of Ireland’s most distinguished distilleries…

As aficionados of Irish music will know, Slane Castle has played a vital part in opening Ireland up to rock music. It was against this backdrop that Slane Distillery was born – honouring an ancient art of craft, graft and innovation. Keeping in line with this tradition, two of Ireland's most compelling acts are set to present a unique and captivating show at Slane Distillery. Co. Meath. 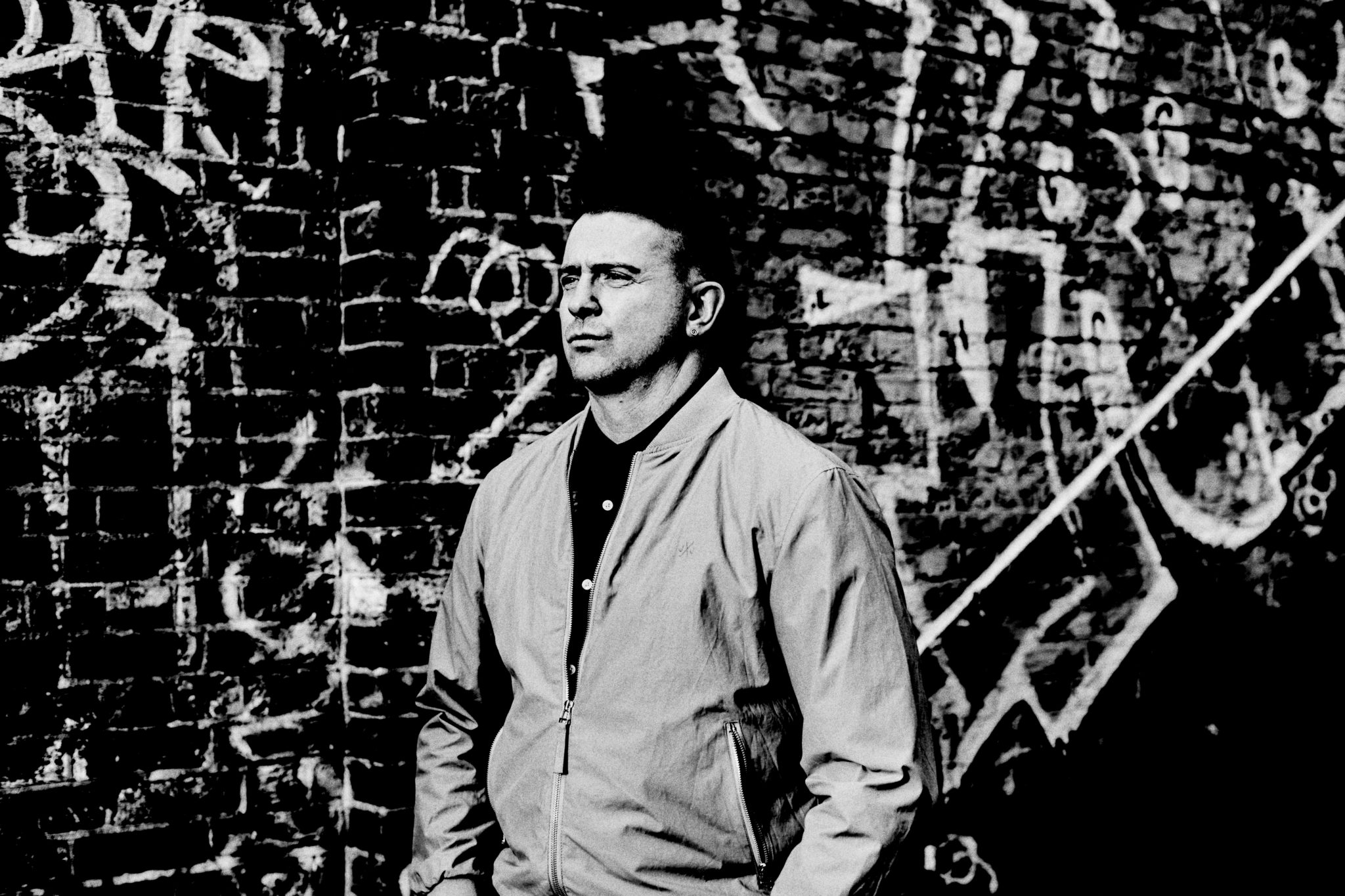 Irish hero Damien Dempsey – widely regarded as one of the greatest Irish voices of the modern era – will be the special guest on the night, in what is set to be an intriguing coming together of brilliant musical talents. The legendary Dubliner’s collaboration with THUMPER is set to be a must-watch performance for all Irish music fans.