Selló is living up to bets that pinned him as someone to watch this year, releasing his debut mixtape Sellótape to the masses next month.

Clondalkin native rapper Selló’s debut project, Sellótape, is set for release on July 15 via Warner Music Ireland and local label Trust It Entertainment. The young Dublin rising talent announced the release date by dropping the first song off the 17-track mixtape, ‘Irish Girls,’ featuring Reggie B, along with a new video.

Speaking about the mixtape, Selló shares, “I feel like this will change the way Irish music is taken in and also will encourage people to be authentic to themselves and their music. This could be a life changer for me.” 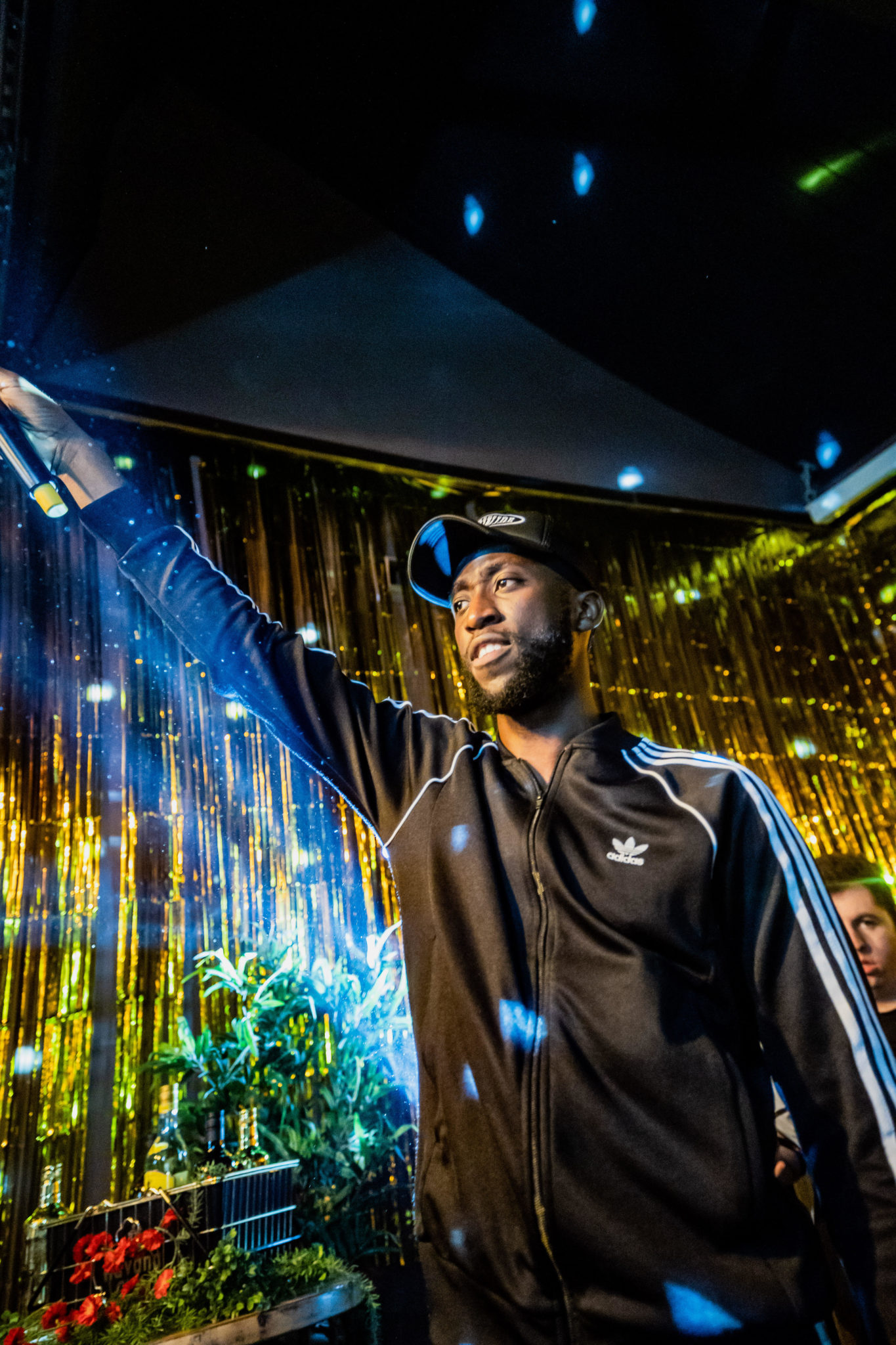 Trust It Entertainment’s CEO Solomon Adesiyan spoke on the label’s experience with the up-and-coming Irish rapper, stating, “We have made this tape from a place of wanting to create big songs. His story is his unique selling point, coming from the poorer, less privileged side of South Dublin, wanting to bridge the gap between hit songs and songs with cultural impact.”

Selló stands out in the scene with his breakneck rhymes and stark, witty lyricism. Coming from a less than lavish upbringing in Dublin, he is eager to shine a light on Irish Black culture and seems unafraid of calling out the struggles of growing up in the city.

The 21 year-old rapper is a symbol of hope, having completed a degree at Carlow IT and already jump started a promising musical career. Aside from the driving force of his talent, Selló’s natural charm and a notable confidence in the stories he has to share make the young artist one to keep our sights on this year.

Stream ‘Irish Girls’ by Selló now, and check out the music video below. You can pre-save Sellótape now and listen to the album in full when it drops July 15.