The haunting new single encourages listeners to dance and get lost in the magic of Samhain.

Genre-blending Irish artist, DREAM (Benjamin Fraser), has released his spooktacular 'Halloween 2022' to mark the anniversary of his project's launch.

Last year, the artist launched 'Halloween 2021', an eery synth beat, coupled with an edited photo he took of Lough Owel. This year, the artist aimed to show how much he has grown by again coupling his release with photography.

Benjamin's musical project, DREAM, began on October 31 2021, with his first single aptly named 'Halloween 2021'. After this single, the musician released 'Snow Song', a delicate winter piano ballad, followed by his debut album, and most recently 'Crybaby'. 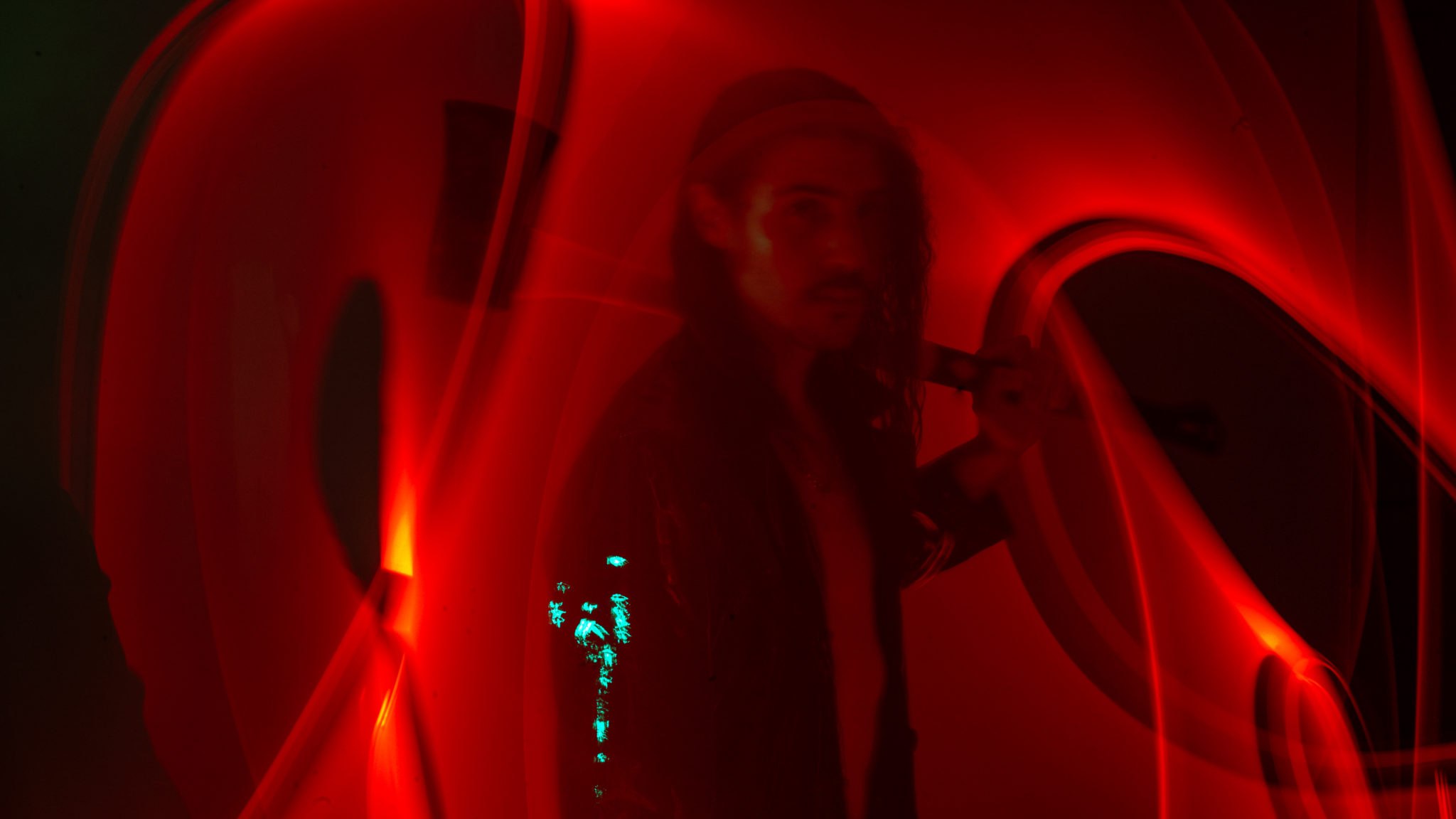 DREAM consists of variations of popsynth, darkwave, lofi and classical piano inspired pieces, putting Ben on the map as an eclectic Irish artist.

Speaking about his journey throughout the first year of DREAM, Benjamin said: "2022 was such a great learning curve. Instead of focusing on getting a big project ready for the end of the year, I focused more on individual songs so that I could teach myself new things and learn to make myself better as I went along. By the time I had released 'Crybaby', I already had my songs for my next big project, but I felt like I just wasn’t at the level I needed to be to produce the sound I wanted. I’m glad I decided to put my Dream World on the shelf. I’ll get there when I’m ready for it." 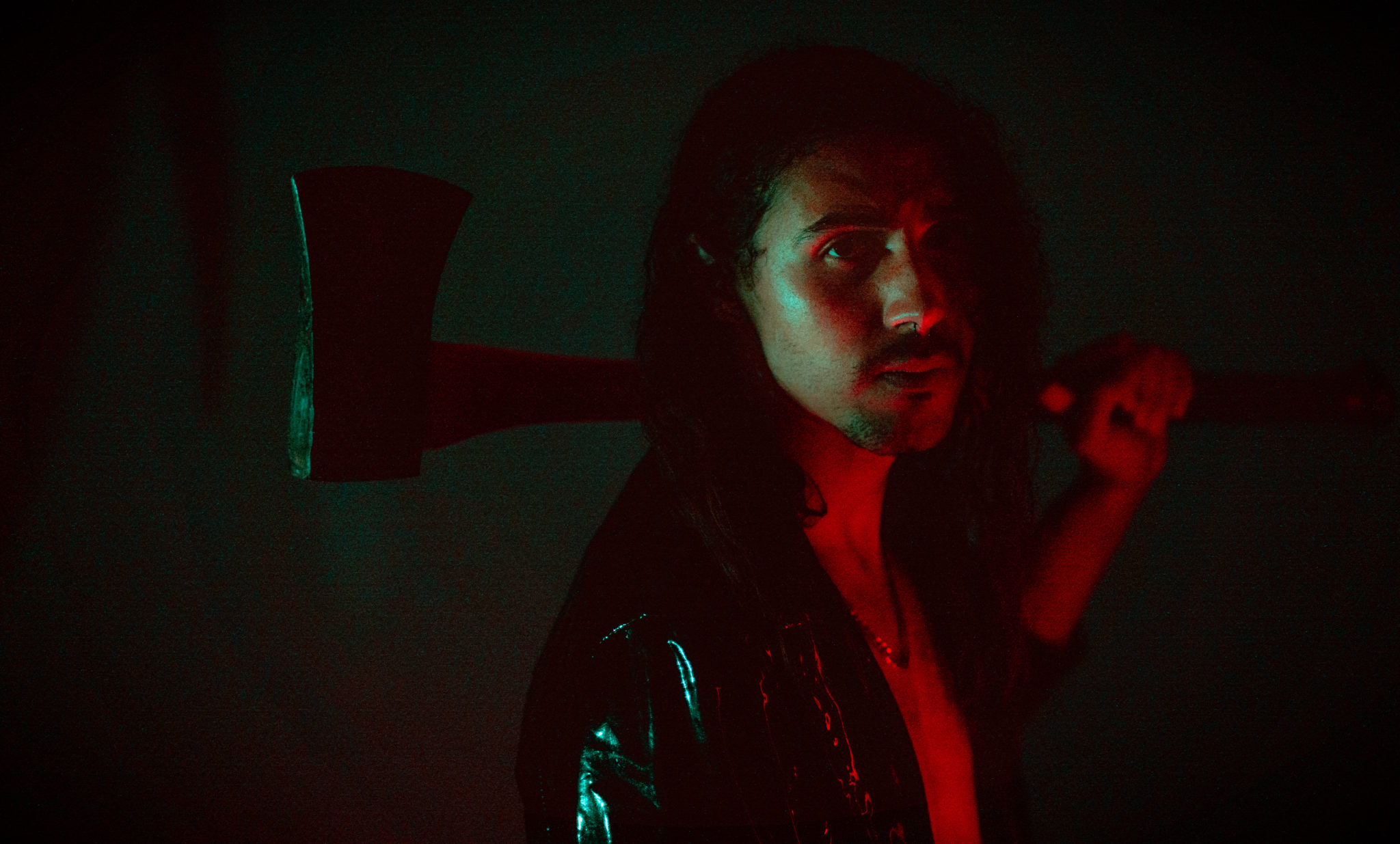 "With 'Halloween 2022' I found a path to that little piece of heaven," the artist added. "This song is a homage to artists like Carpenter Brut, Kavinsky and Gunship. They were the first synth artists I really took to and helped me take a shine to the music. This one is for them, the freaks, the geeks; lovers of Óiche Samhain and the things that go bump in the night.

"I love rivalry and revenge stories. I grew up on shows like Yu Gi Oh and films like The Count of Monte Christo. I really wanted to channel the sense of betrayal and hopeless ambition into the dialogue of 'Halloween 2022'. Two friends who betrayed one another. A vampire. A hunter. Cursed to perish together."

DREAM's 2022 Halloween release was pieced together using various synth and bass sounds, mixed with pad samples and bone crunching effects that can be felt throughout your body. The enigmatic, dance-driven piece was written, recorded and mixed over three weeks. 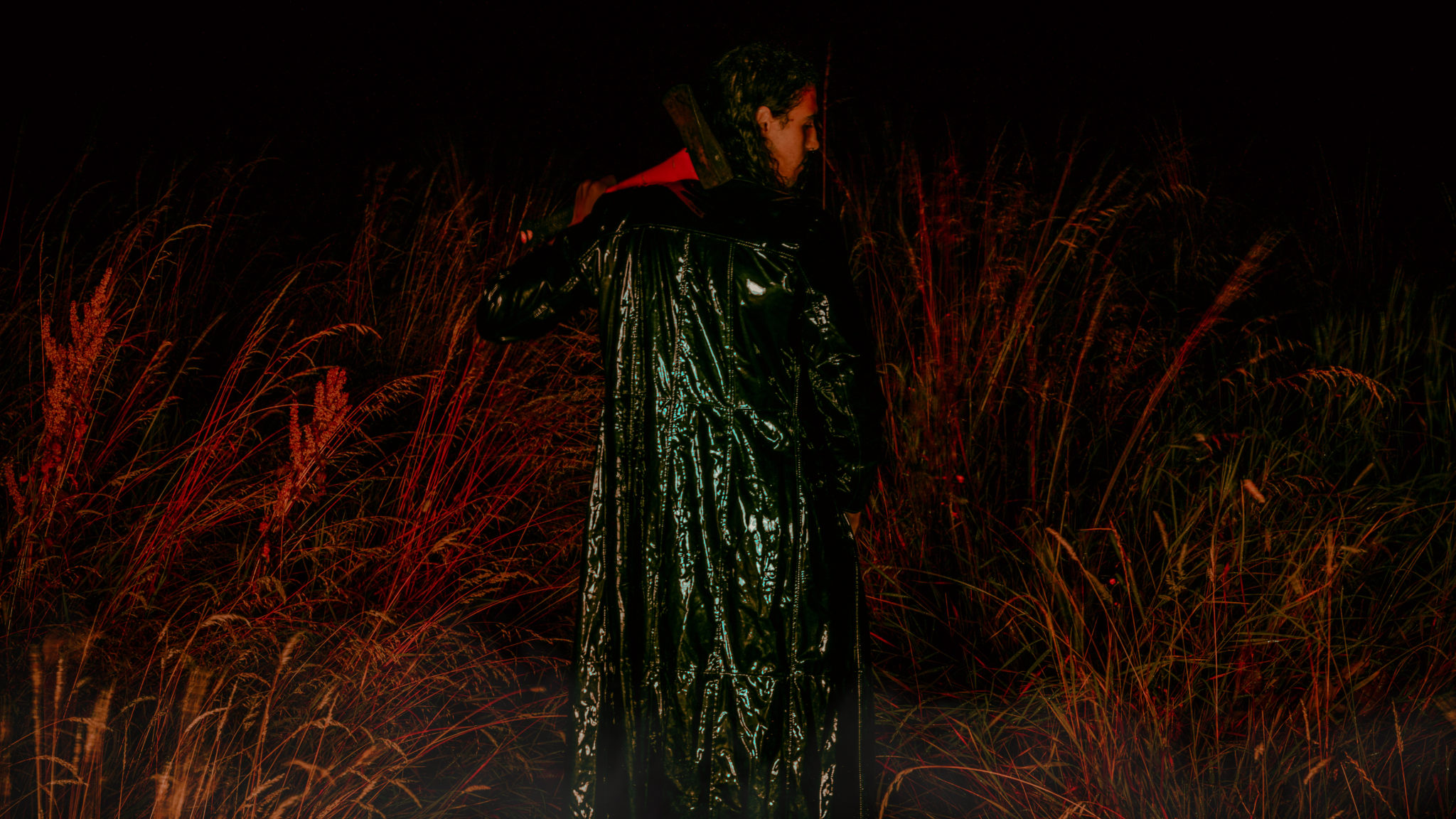 Before writing and developing his own musical narrative, Ben dominated the Irish metal scene with his powerful approach to vocal technique and iconic stage presence. From 2018 to 2020 the musician played alongside bands such as Deadlabel, This Place Hell, I Set My Friends on Fire, Neon Empire, Arkdown and Greyface.

Beyond Ireland, Ben was one of few lucky ones to be a part of the Nylist 666 project - putting him alongside a worldwide community of vocalists collaborating on one song. To this day, the track holds the record for most vocalists in one song.

Throughout the Covid-19 pandemic, Ben decided to work on a more personal project, and thus DREAM was born.

Check out 'Halloween 2022', the artist's newest work, below.

New Irish Songs To Hear This Week
PREMIERE: Fizzy Orange - 'Live at Studio 5A' in the Isle of Wight
Molly O'Mahony: “That’s the nature of my songwriting, I’m not very cryptic. I put it all out there because I have to"