Breakout Irish rockers N.O.A.H have dropped their highly anticipated debut EP Echoes of the Night, which features collaborations with the likes of Hare Squead and Booka Brass.

6-track EP Echoes of the Night sees the breakout group include 'Shine', recent single 'Hands Up' and 'Darkest Hour', but tread new ground with 'Turn Your Heart Around', 'I'll Be There' and 'I'm Not Scared' (featuring Hare Squead). It's a blistering project that will no doubt grab the attention of those on the Irish music scene, not just the rock and noise genres. 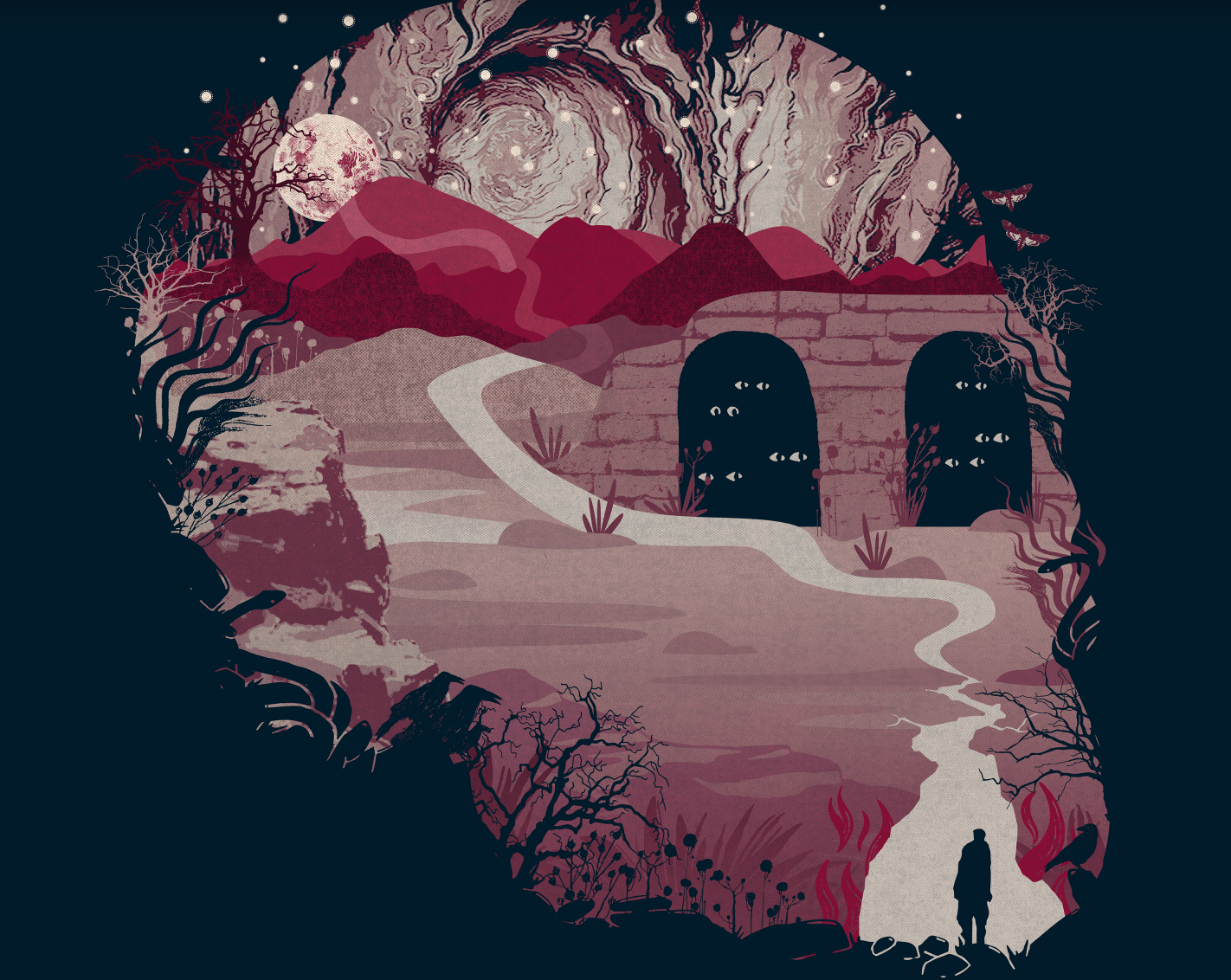 Delivering an arresting performance of released tracks and new bangers on the Hot Press Y&E Series a few months ago, the outfit forge a path along the same sonic lines as All Tvvins, Sea Girls and the Black Keys.

The band are slated to play a headline show Upstairs at Whelan's on Friday, 10th December 2021. Tickets €12.80 (including booking fee) on sale now, get your tickets here.

Stream Echoes of the Night below or buy it here.

100 Voices #AllAgainstRacism: Daniel August – "Most of what my peers understood of what it was to be Black, was based off what they ingested from popular media"
Track of the Day: Fortúne Igiebor - 'PETRIFIED!'
A New Local Hero Showcase Night Can Be Heard Tonight
New Irish Songs To Hear This Week
NPHET's proposed restrictions would see nightclubs closed and 50% cap on hospitality
Hilary Woods drops surprise EP, Feral Hymns