Take a look at the video for the lead single, 'Still', below.

Following the release of their Choice Prize-nominated debut album Wednesday in 2018, Just Mustard are set to return with their eagerly anticipated second album, Heart Under – out May 27, via Partisan Records.

It's the Dundalk five-piece's first album with the iconic label, which is also home to Fontaines D.C. and IDLES.

To coincide with the announcement, Just Mustard have also shared the album’s lead single 'Still', as well as the accompanying music video.

“‘Still’ is one of the earliest songs we worked on for the album and has gone through several formations," says vocalist Katie Ball. "We wanted to write a song that people can dance to. Instrumentally and lyrically it surrenders itself to other emotions expressed on the album, playing with repetition, tension and release.”

Heart Under was primarily recorded at Attica Studios in Donegal, with additional recording and post-production completed at home.

The album was produced by the band and mixed by David Wrench, whose previous collaborators include Frank Ocean, Let’s Eat Grandma, Jamie xx, and FKA twigs.

The album's title, Heart Under, comes from the lyric “the heart under its foot” from album track ‘Sore'. Throughout the recording process, the band discussed the idea of "wanting the listener to feel like they’re on a train going through a tunnel."

“This album felt very blue to us,” Ball resumes. “There was sadness and sorrow in the album, and it felt like being underwater and under something very heavy. We let that influence the music, but it wasn’t a decision – it just naturally happened that way.”

The previously released 'I Am You' will also feature on the upcoming album.

The band are set to tour throughout 2022, including their first-ever NYC headline show on March 9 at Brooklyn’s Union Pool; a run of shows at SXSW; and support slots for Fontaines D.C. on their upcoming European and North American tour dates.

Just Mustard will also play headline shows across Ireland, the UK and Europe in the summer and autumn.

You can also look forward to Just Mustard's upcoming live session for KEXP in Seattle – airing live on March 13, and set to appear online shortly after.

Take a look at the video for 'Still', directed by Balan Evans, below:

Pre-order Heart Under here. See the album artwork and tracklisting below: 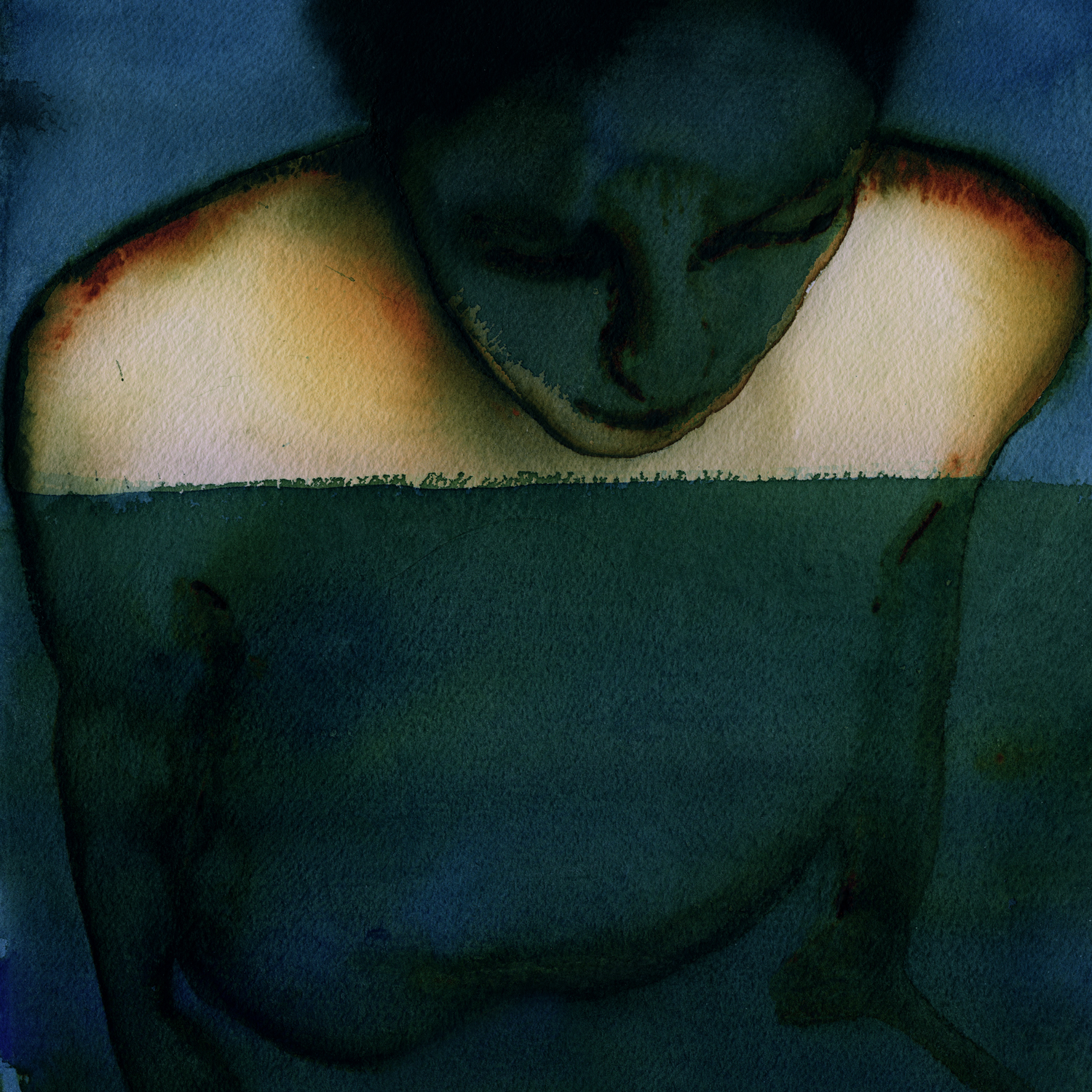