He has also announced a headline tour for 2021.

James Vincent McMorrow has returned, this time teaming up with producer Kenny Beats for his genre-melding new single 'I Should Go'.

"It's not about what we want, it's about what we need," McMorrow writes in a detailed explanation of the track. "A lot of time I don't think there's a difference between those 2 things. But there is, a big one. I do not need a lot of the things I think I do, and there are other things that feel unimportant but are in fact the foundations that I exist on top of.

"I'll genuinely never figure out which is which, I still obsess over dumb shit and I still take so much for granted. To say I'm getting more comfortable with my chaos is probably untrue, doubt I'll ever be comfortable. But I do understand it a little more, and I think I embrace it a little more; embrace the chaos of it all.

"I fucking adore this song," the soul pop singer-songwriter added. "The second I put the guitar parts together I knew it was going to be something I adored. I sat in a room with Kenny and played him what I had and I think he immediately got it; I had this feeling going into the studio that day that he was the person who could take the idea and elevate it into the space I wanted it to be. I was definitely correct.”

The single coincides with the announcement of an extensive UK/EU tour in 2021.

Listen to 'I Should Go' here, and watch the music video below: 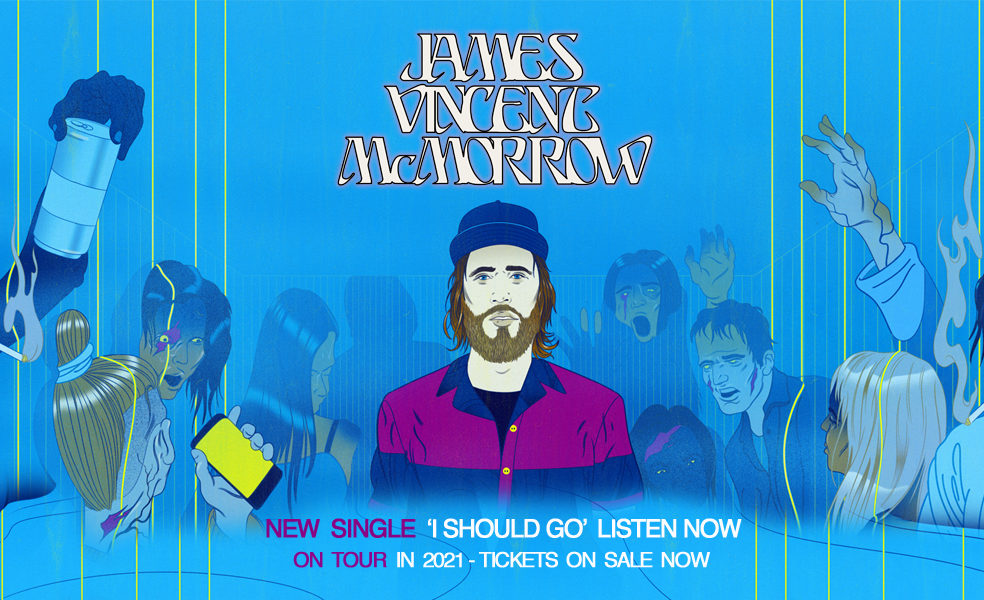