We arrived in Montreal for the first time the night before supporting Hozier on his North American tour. Went out, walked around near our hotel and tried to battle the jet lag. Woke up the next morning, had some phone interviews with people from San Diego and Chicago, explored a bit more and headed to the venue 'L'Olympia' for soundcheck. Within a few minutes of getting in I caught the tail end of Andrew's soundcheck and got to say hello and thank him for
having us.

We went on stage at 8pm for 35mins. it went well but absolutely flew by. Harry and I had to leave straight after we played to to fly to Toronto for our Canadian TV debut. 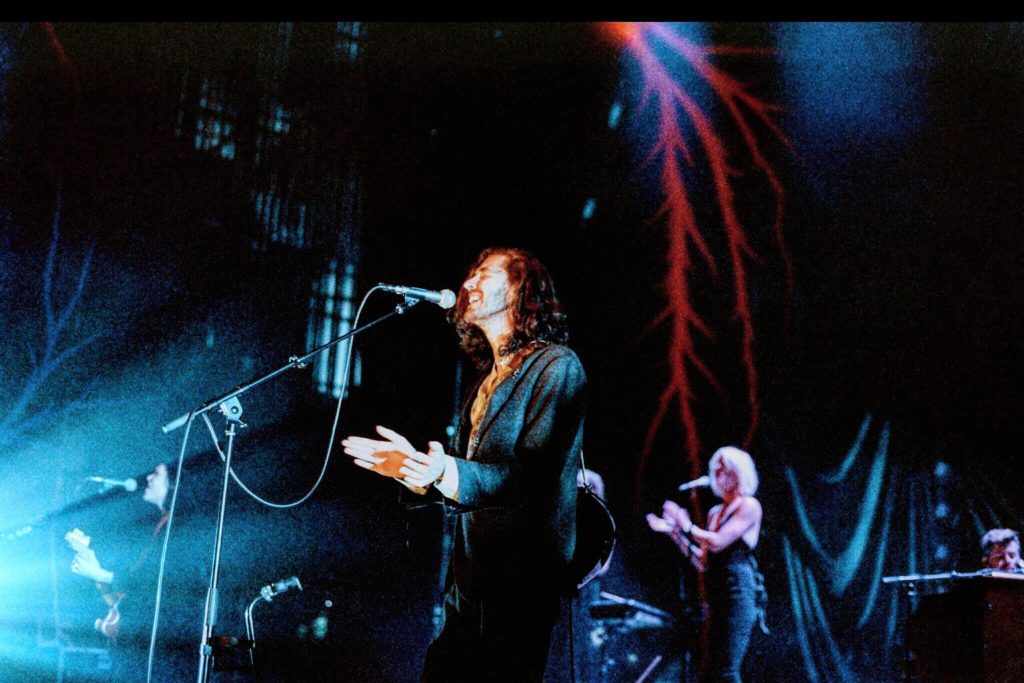 Woke up mad early for promo that morning, drove half an hour into the centre of Toronto to CP24 Studios to chat on their breakfast show. Then travelled to
Channel Zero for an Interview with Pop Culture. After that we headed to the venue 'Rebel' - A large quirky Theatre/nightclub in the Industrial and historic distillery district. I Dropped me bag and went to explore the city, mostly on this one street called Queen street. It's a very long road but it's got everything from ethiopian coffee ceremony's, public pianos, legal weed shops and a vegan Big Mac. I put some photos in to be developed and had 2 hours to kill. So walked around, Got on this old Tram, talked to some strangers, sat in the sun in trinity park and starting writing this. Band and crew arrived, and we hung out until soundcheck. Rehearsed and refined our set during check, then ate and got ready for the show. Our set was better. Went onstage to pretty much a full room, we were more relaxed and ready for it, they were even singing a long. Met some nice Canadians after and watched the first few tunes of Hozier. He opened with 'Nina Cried Power' it was crazy good. We had to go off again after so packed up, met a raccoon outside and headed back to the airport hotel ahead of another early morning flight to Chicago.

Arrived the day before the gig and checked into your stereotypical American roadside motel and headed into the city for the day. Went to the French food market and walked around the west loop area, some of the band went to a free outdoor concert - Ronnie and I missed it and were taken by his mate Mark to 2 great bars before all meeting and ending the night in a famous blues bar called The Kingston Mines. Woke up slow the day of the gig so called home and had to run a few errands. Ended up at the venue 'The Riviera' a beautiful, 100 year old theatre in uptown Chicago. 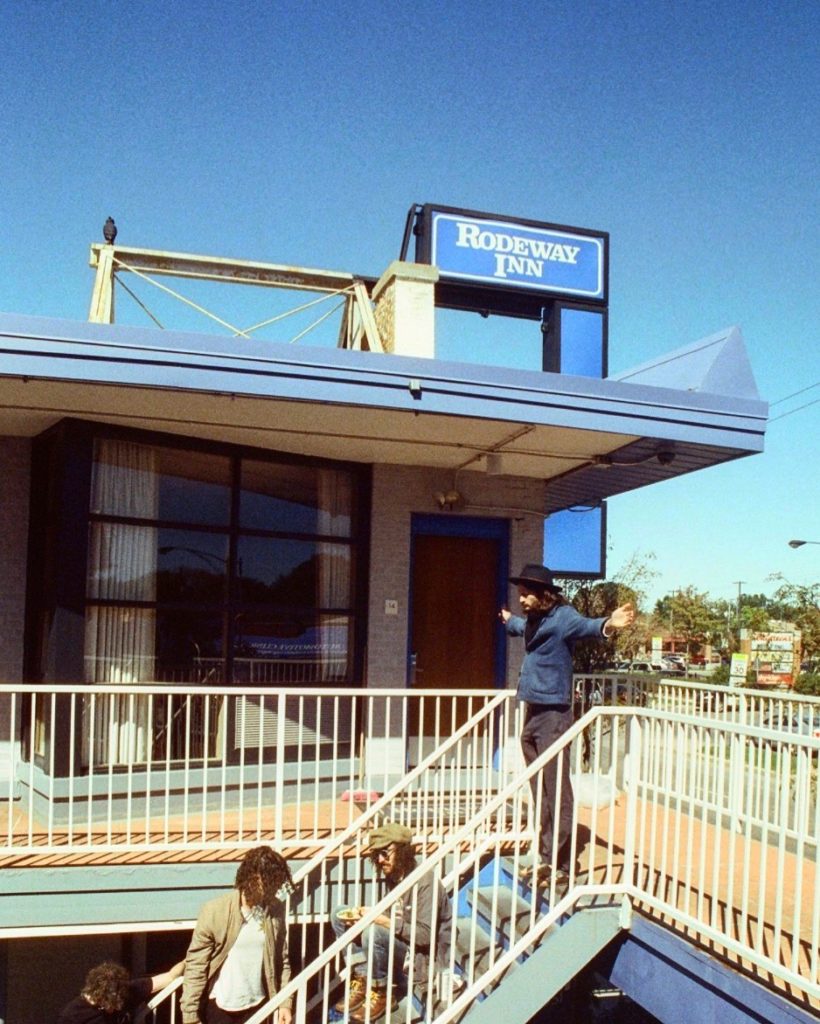 Had an hour in the hotel getting ready for the show, found a pet mouse in the my room, and did an interview with a fella from Boston, then all headed to the Riviera to soundcheck. Harry and I then did 2 photo shoots and interviews in the area before eating dinner and going onstage. Chicago crowd didn't disappoint. It was the first gig to a US audience, plenty of Irish there, they were very kind to us. That night we got to catch all of Andrew's set and I was allowed go in the pit to take photos. They were tight as... and the crowd loved it. After thanking his band and crew, He then gave us a shoutout and spoke about his time in Chicago recording with Mavis Staples and his love for the city and its art. It was a powerful gig and my respect for Andrew grows. After the show It then hit home how insanely lucky we are to be here and how grateful we are for this opportunity.

Next up New York City.

Hozier will release live performance of 'The Parting Glass'
Fans react to Hozier's performance of 'The Parting Glass' on The Late Late Show
ISPCC/Childline and RTÉ 2FM team up to present musical event with Hozier and Dermot Kennedy
Happy 30th Birthday Hozier: Revisiting His Recent Hot Press Cover Story
Live Report: RTÉ Choice Music Prize Awards at Vicar Street
The Full Cover Story with Hozier: Hot Press Artist Of The Decade
We use cookies to ensure you get the best experience on our web site - by using this web site you consent to our use of cookies. Read more »