Forest Fest will return to Emo village in Co. Laois from July 21st to 23rd next summer. Early Bird tickets for the highly anticipated event go on sale tomorrow, October 28th - link below.

Summer of 2023 is sorted as Forest Fest Early Bird tickets go on sale tomorrow, October 28th, with a first festival line-up expected to be revealed in mid-November.

The critically acclaimed event in Emo village, Co. Laois was a sell-out success earlier this year, when visitors lauded the festival for its indie boutique festival style, eclectic and entertaining line-up, and easy-going and family-friendly atmosphere. The great response garnered Forest Fest a nomination for Best Festival at this year’s prestigious Midlands Hospitality Awards.

The discounted Weekend Early Bird tickets go on sale tomorrow, Friday, October 28th at 12 noon, for €180, plus the standard booking fee and charges. The special offer is for a limited time only, with the ticket price set to increase once tickets go on general sale and performers are announced. 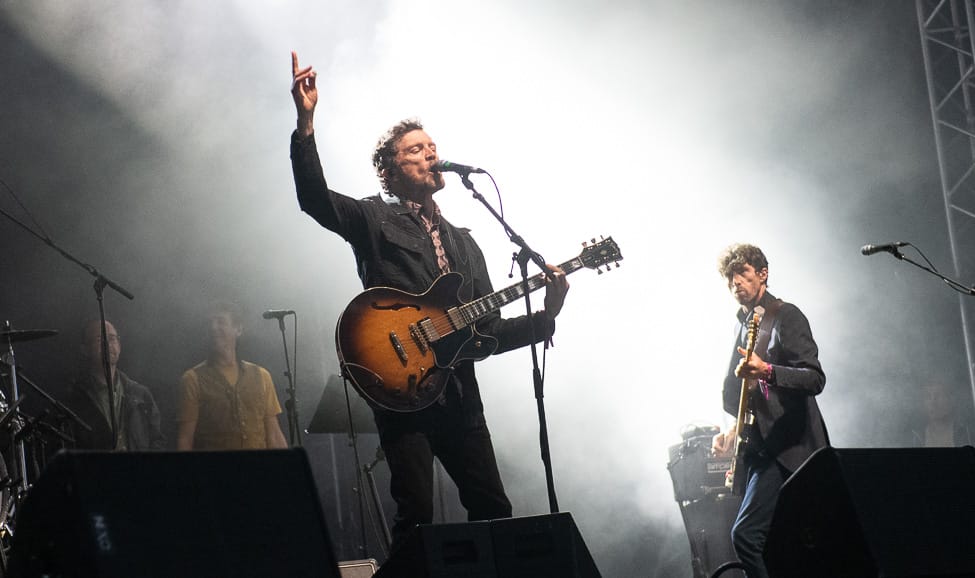 The Stunning performing at Forest Fest 2022.

According to festival founder and promoter, Philip Meagher, Forest Fest have taken the cost of living crisis into account. "We are highly aware of the cost-of-living issues facing people and as a family-friendly festival we want to continue to give good value while not compromising on our high standards of entertainment, facilities and the overall Forest Fest experience," he said.

"That’s a really good value price point for what’s on offer right throughout the weekend in the fabulous setting of Emo village. The line-up is coming together nicely and will be second to none in terms of an eclectic and entertaining mix of international headliners, and the best of established Irish bands and emerging talent", he added. 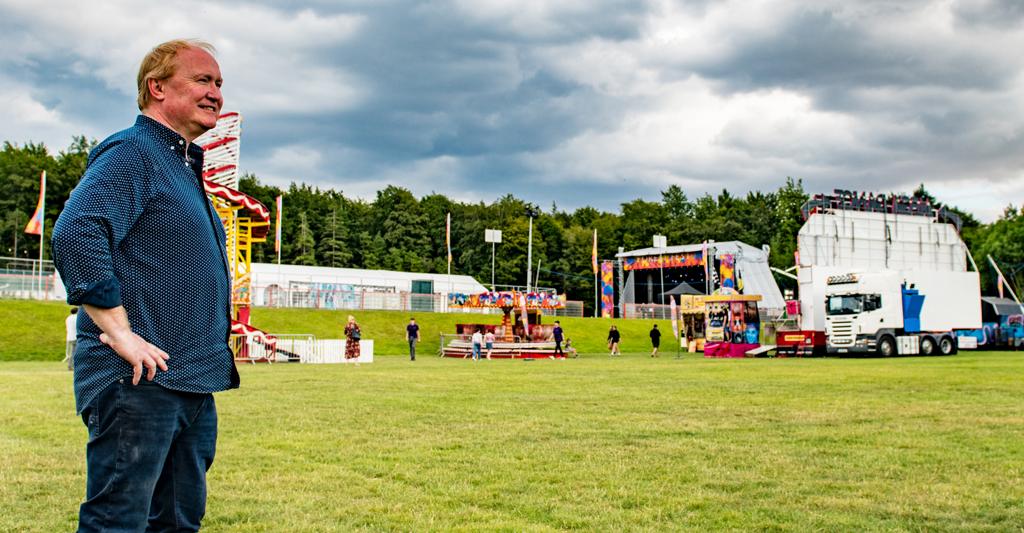 Meagher revealed that next summer's event will be even bigger than the inaugural 2022 festival, and include a fourth stage, The Forest Fleadh, to exclusively showcase trad and folk music. "The feedback on this year’s festival has been amazing and we want to build on that as we hone and enhance our overall festival offering and experience," he said.

"We want to build on the balance, diversity and fun that was represented in this summer’s festival. That’s what our fans want and that’s the feedback we’re getting all the time as we engage with our fanbase. They liked the atmosphere, the setting, the standards, the relaxed and convenient set-up and that’s what we want to replicate next summer in Emo."

Forest Fest have partnered up with Pitched Perfect and added a glamping option to their camping facilities for next summer's festival.

Next year's event will be put on by the same team that was behind this year’s festival to ensure that high standards and production values for a quality show and performance on all levels will be maintained, Meagher confirmed.

With performers still to be announced for next summer, this year's event featured over 50 acts, including The Waterboys, Hothouse Flowers, The Stunning, The 4 of Us, Something Happens, Jack L, HamsandwicH, Soda Blonde, Damien Dempsey, King Kong Company, Paddy Casey, Cathy Davey, The Riptide Movement, THUMPER, Mundy, Hermitage Green and Power of Dreams.

Price point €180, plus the standard booking fee and charges.