The Irish musician is set to release his sixth solo album in September, featuring tracks from the Look What She Threw Away EP.

Dublin singer-songwriter Doctor Millar has announced his forthcoming album Ruining Everything with the lead single 'Look What She Threw Away' featuring Donal Lunny.

Lead track 'Look What She Threw Away' harnesses a perfect Irish folk melody, with striking vocals and simple guitar fronting the piece. Beautiful lyricism propels this track to a must listen, perfect for a sunshine-filled weekend drive - with calm and peaceful musical sections. Moments of whistle add a real Irish soul to the track, alongside the perfect amount of accent coming through in Millar's vocal.

Speaking about the track, Millar explains: "'Look What She Threw Away' is about realising, too late, as you age the possibilities you had as a young person."

The song was released last year as part of the Look What She Threw Away EP, featuring other tracks 'Communion Money' and 'Sweet Midnight Soul (Elliott) For Jim Walker'. The description of the EP confirmed the first two tracks would be featuring on the singer's forthcoming album, with the final track being released as a 'B-side'- "it's a reframing of an old song, that won't be going on the album about ageing disgracefully," Millar wrote.

Ruining Everything mark Millar's sixth solo album, releasing on September 9 through Gentleman Recordings. This is the first album from the musician since 2013's C48, leaving fans looking back to earlier work by the Doctor.

One such fan is Paolo Nutini, who dubbed Millar's track 'These Days' "the song that's had the most impact on me for quite a long time," as part of the Scottish singer's 'The Track That Changed My Life' feature in the 45th anniversary edition of Hot Press.

The Irish musician, also known as Seán Millar, spoke about the forthcoming album, saying: "This album was recorded during lockdown, during a difficult time personally, while I stumbled from health crisis to health crisis against the backdrop of the pandemic, lockdown and what was being predicted as the possible end of the live gig scene.

"Like so many, I was cut off from my family and my friends and my way of life. So I wanted to make an album that felt like I was playing in someones front room. Like I was with the listener, right there. I was listening to the incredible string band a lot, and I think the album is probably most influenced by them. The way they jump from American to British stylings without feeling they have to explain or mediate that."

Ruining Everything features contributions from Donal Lunny (on 'Look What She Threw Away' and 'Unhappy Woman'), Liam O Maonlaí (The Hothouse Flowers frontman plays piano on 'Communion Money' and 'Danny McCoy') and Bill Banjo Whelan.

"Lesley Keye, the producer, brought in Donal Lunny to play on 'Look What She Threw Away', but Donal liked the vibe of the songs and started putting down Bouzouki on a few tracks. It changed the feel of those songs in a way I loved.

"I've known Liam O Maonlaí a long time and I've always loved his piano playing, the way he combines american rootsy styles with Irish folk music. It was a pleasure to get him on 'Communion Money', and if you listen hard you can hear him softly humming along on the chorus as he played.

"Bill “banjo” Whelan is such a great player and I love his American Old Tymey feel. I’ve listened to and played a lot of that kind of music and I love it.

"These musicians and the others Les brought in, all helped create an atmosphere of roots-folk as opposed to Irish folk."

Ruining Everything will release on September 9, but in the meantime, check out the Look What She Threw Away EP below.

Artwork for Ruining Everything: 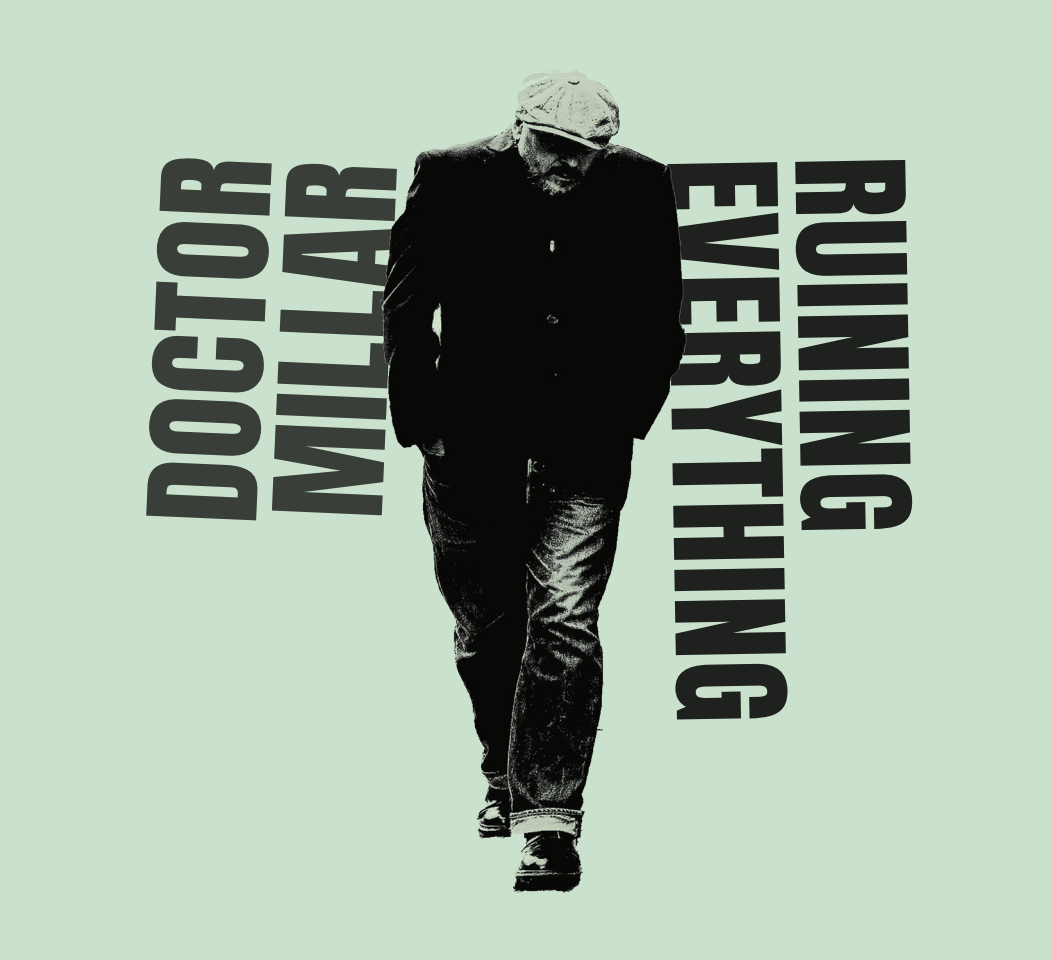