From around the country, we have some excellent choices for A New Local Hero from Clare FM and Shannonside Northern Sound!

Songwriter on-the-rise Oscar Blue has been tipped by some to be one of the next big voices to come out of Ireland.

After selling out his debut headline show in Dublin’s Whelans and with already a string of American tour dates under his belt, it’s easy to see why.

Growing up in a musical family, he played the tin whistle and uilleann pipes from a young age, regularly competing and performing around Ireland and overseas.

Another fine artist from The Banner County, Ger O'Donnell has just dropped a new single, 'I Don't Want to Want You Any More'.

Julie Martin, hailing from Ballyvaughan, performed her song 'Over it', live on Clare FM recently. Check out the acoustic track above.

In a recent interview with RTÉ, he describes himself as "a big fan of surfing, hurling and a good trad session."

Shannonside Northern Sound has also announced their exciting selections for A New Local Hero, read on to find out more!

Operating together to broadcast in Longford, Roscommon, Leitrim, Cavan and Monaghan, Shanonside FM and Northern Sound have some great artists lined up for A New Local Hero.

All of their acts have either already played or will be on The Afternoon Show at 2.30 this week so stay tuned. 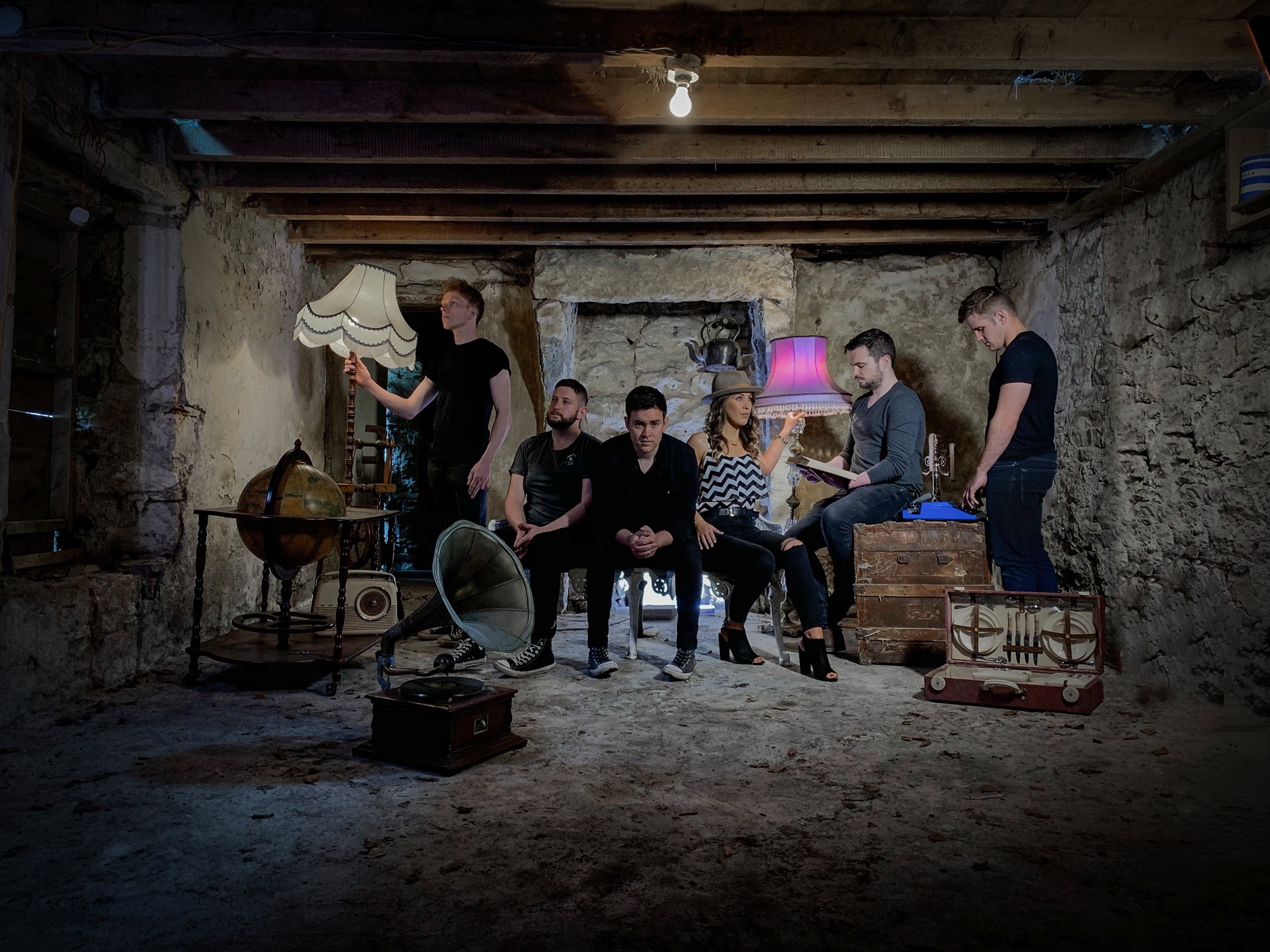 Mary Hoey
Date they will be playing on air: October 20 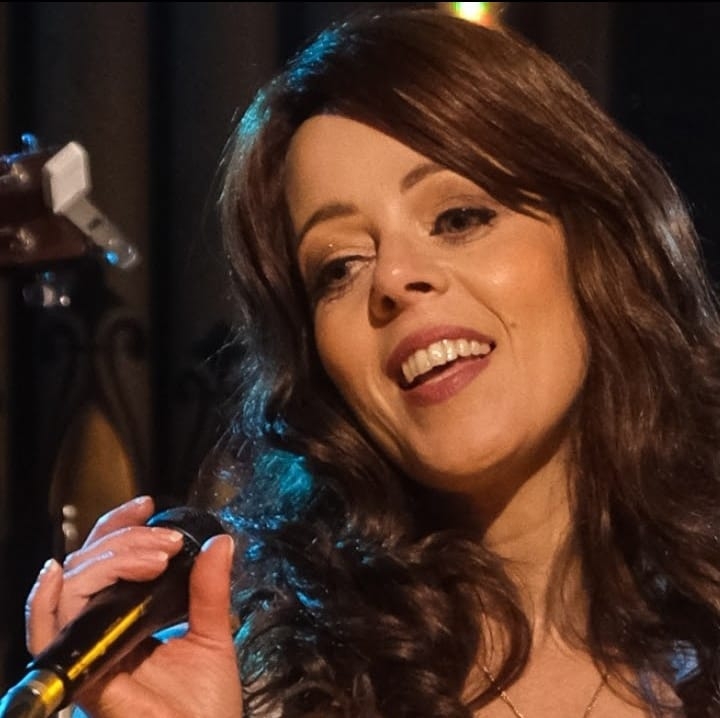 The Best Part
Date they will be playing on air: October 22

KNEECAP: "The only thing to do is take the piss – because if you don’t laugh, you’d be crying your eyes out"
Maisie Williams opens up about 'traumatic' relationship with father
WATCH: Paul Mescal stars as Scottish father in touching trailer for AFTERSUN