Reilly went solo after Otherkin disbanded in 2019, launching his solo career with pop-infused 'Bienvenue' in 2020, followed by 'Under the Sun', which marked a clear departure from Otherkin's rock sound.

Blood Donor recently announced his debut EP, which is set for release next summer. The project's first single, the compelling new tune 'Lonely Street' dropped in September and displays Reilly's warm vocals atop a country-esque melody. Saturated in hazy nostalgia, the song features ethereal pines on guitar and delicate shimmers on synths. 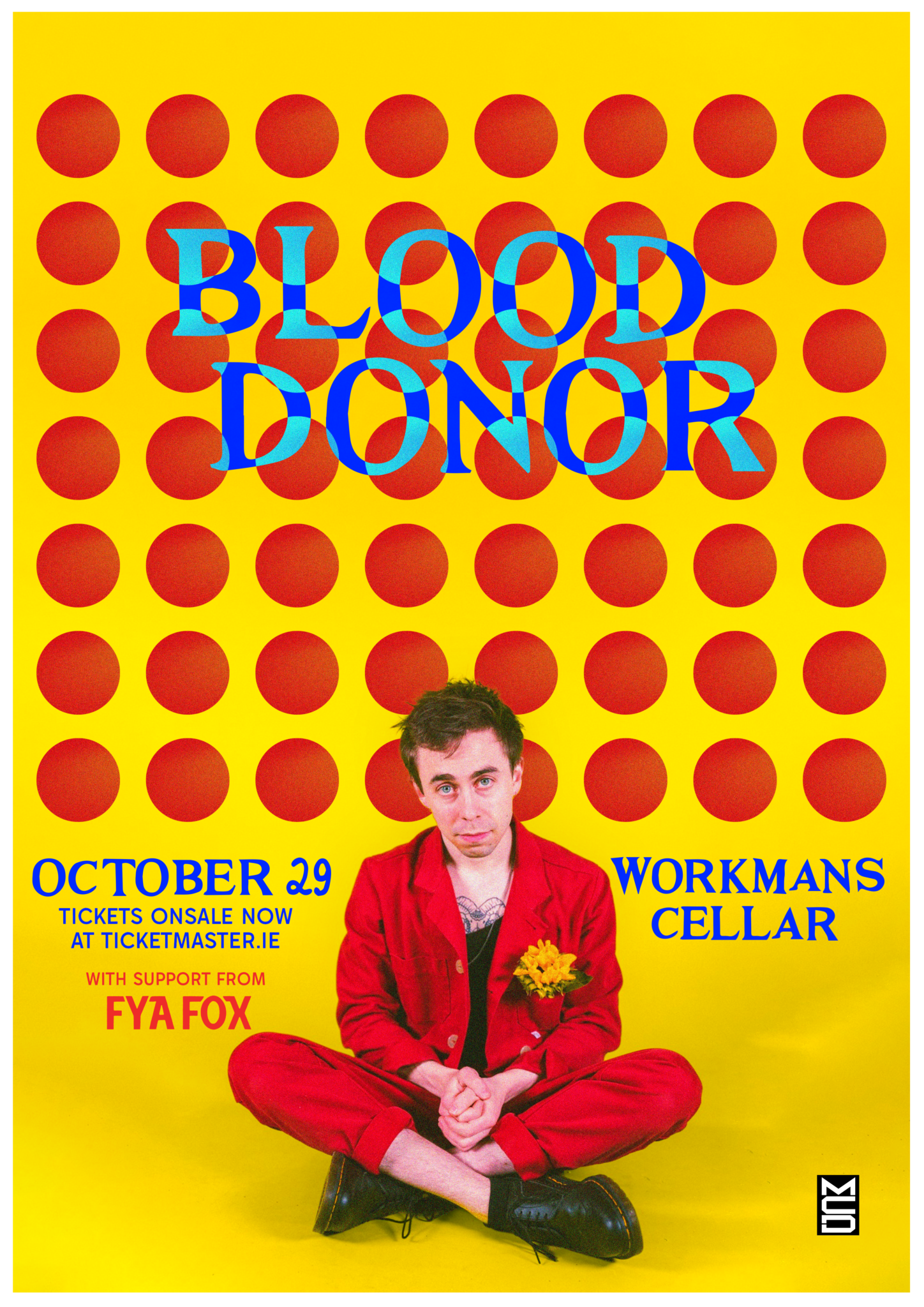 "It feels pretty surreal to have new music out. It’s been two years since I released Bienvenue and Under the Sun and Lonely Street was initially supposed to follow it relatively quickly. Life intervened however and before I knew it I ended up elbows deep in a hospital in Northern Ireland without a second to think about my own music," Blood Donor explained on Instagram.

"The album is fully mixed and mastered and I’ll be announcing it really soon with tons of more singles releasing soon. Music-making is such a time consuming but infinitely rewarding process. You just totally lose yourself in it as you shape this little sonic world," he continued, adding that music is like therapy to him.

"Not everyone is fortunate enough to have time to indulge their passions, so I feel totally blessed to have the time to write, record and release my work," Reilly said.

Blood Donor will debut his new material with a 5-piece band in the Workman's Cellar this weekend and plans on releasing a handful of singles in the lead-up to his debut album.

'Lonely Street' was one of the first songs the singer-songwriter wrote for the EP and is "pure pop music, the kind of stuff that I grew up listening to and falling in love with", he said. Naming an indelible melody and lyrics that resonate with people as the most important qualities of good music, Spice Girls, ABBA and Robbie Williams were the artists that shaped Reilly as a child.

"We tend to grow distance from our inner child as we move through life but the infinite possibility and imagination of music-making lets me keep a connection to mine," the singer concluded.

Blood Donor will be supported by emerging pop artist FYA FOX, who recently dropped her emotive new single 'Like Loving Jesus'. The singer chatted to Hot Press about the inspirations behind the moody track, love for London Grammar and the dark side of the music business. Read here.

Listen to 'Lonely Street' by Blood Donor below.