The festival is set to take place in Killyon Manor in August.

Another Love Story has announced the first selection of artists set to play at the weekender festival. Tickets to the festival go on sale this Friday (16 July) at 12pm here or via Eventbrite.

The festival is set to take place in Killyon Manor in Co. Meath from August 19-21.

"The past 18 months have been hugely challenging, but thinking of the sights and sounds of the festival in full flow, surrounding these amazing artists as they perform, is the thought which has kept us going through what have been the darkest of months for a small independent festival," the festival organisers said in a statement.

The festival has, so far, announced six acts set to play the weekend. 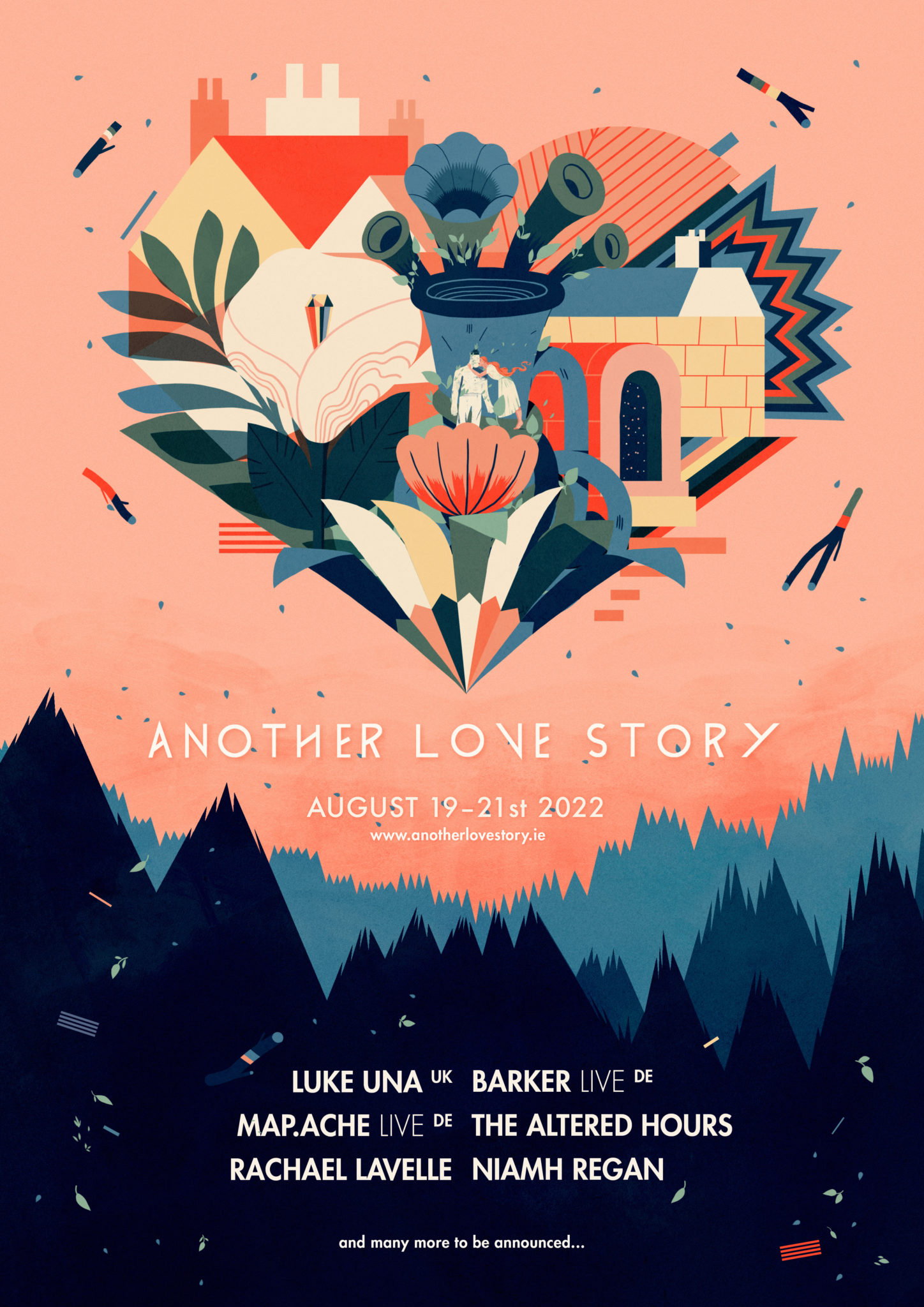 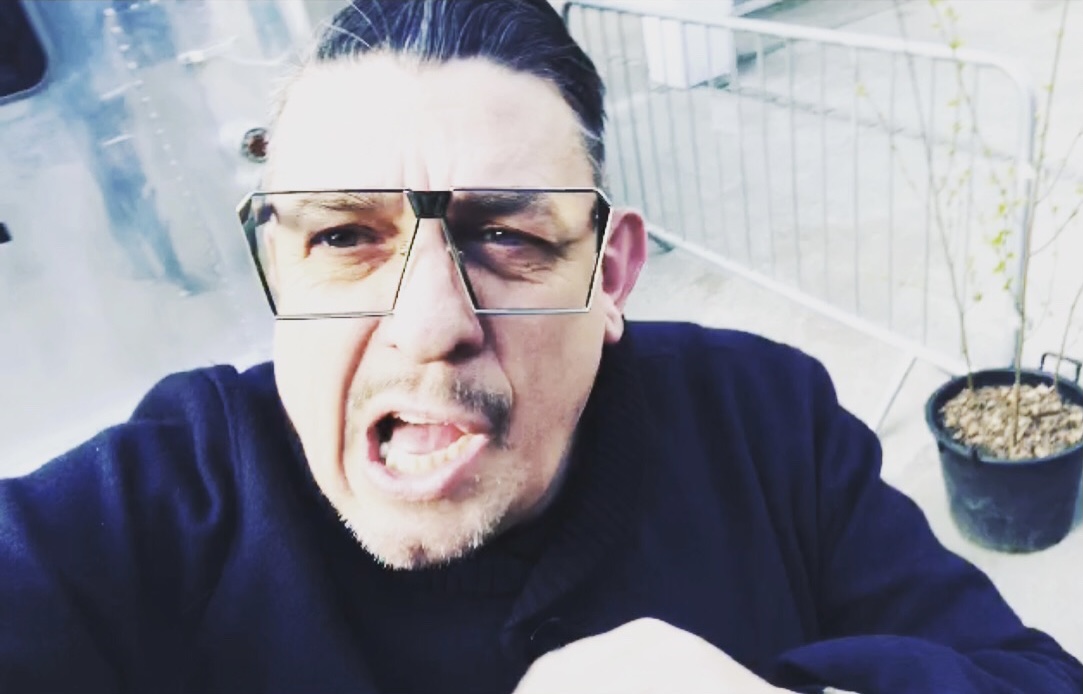 Luke Una co-founded the cornerstone cult night 'Electric Chair' in Manchester. The DJ remains at the forefront of his art, making his performance unmissable. 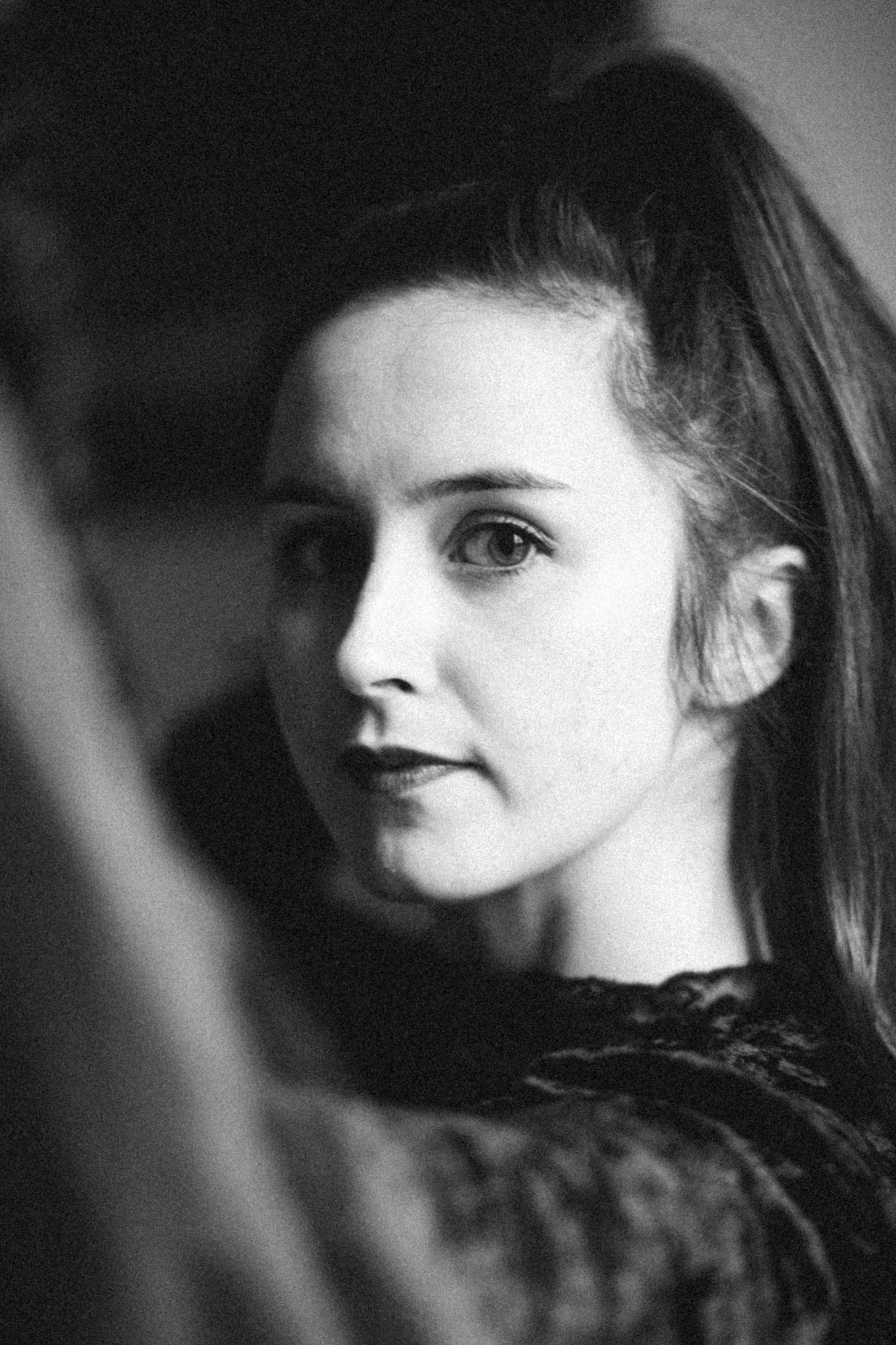 Named as a 'Hot for 2020' act, Rachael Lavelle is a firm Another Love Story favourite. The Dubliner's experimental folk music is bone chilling. Her incredible voice and knack for creating atmospheric songs lends her music a timeless quality. 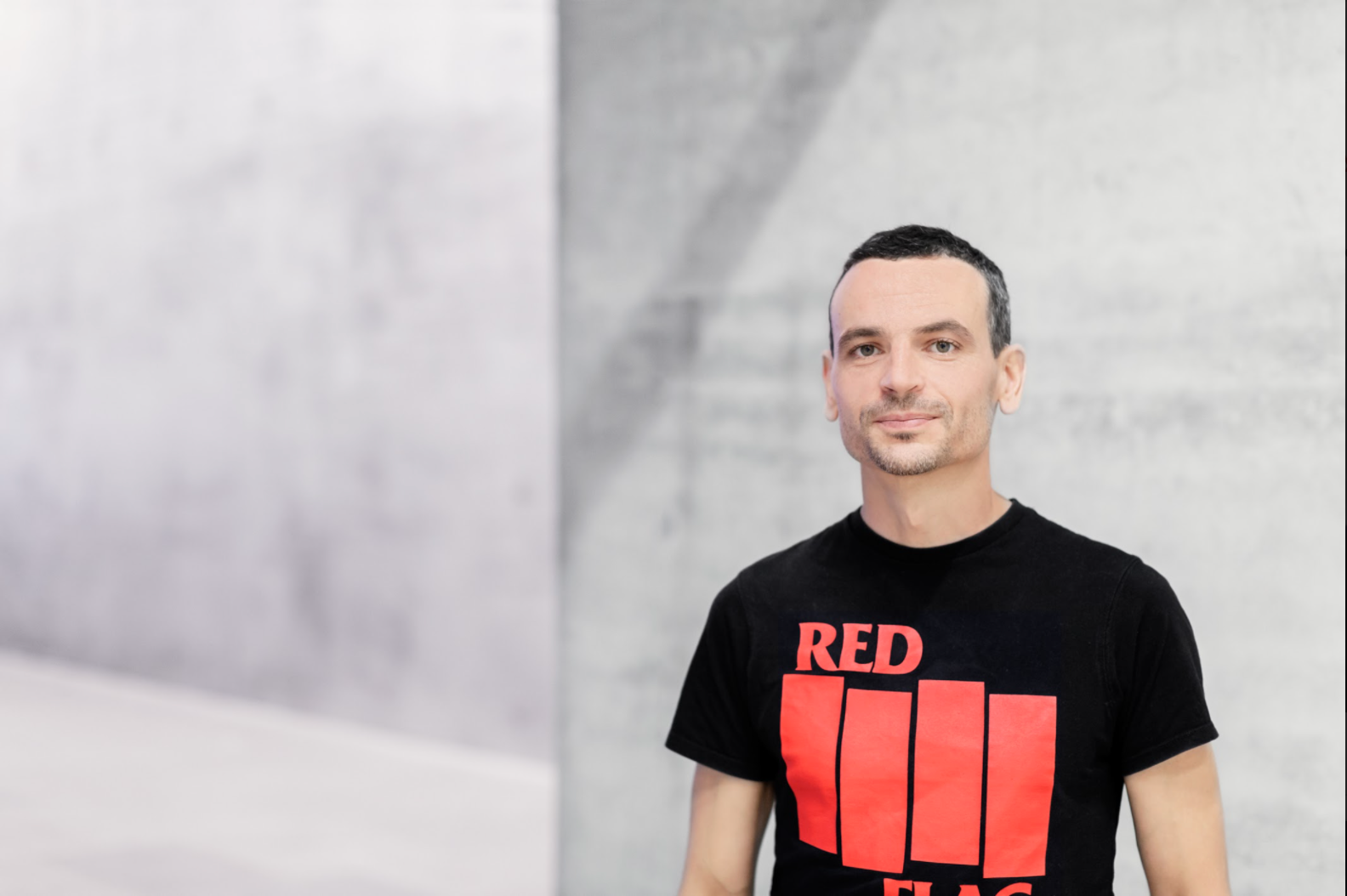 Berghain/Osgut Ton regular and co-founder of Leisure System records, Barker, is set to hit the stage over the weekend. The techno god's debut album Utility was released to much acclaim, and the artist has an impressive back catalogue of EPs and remixes. 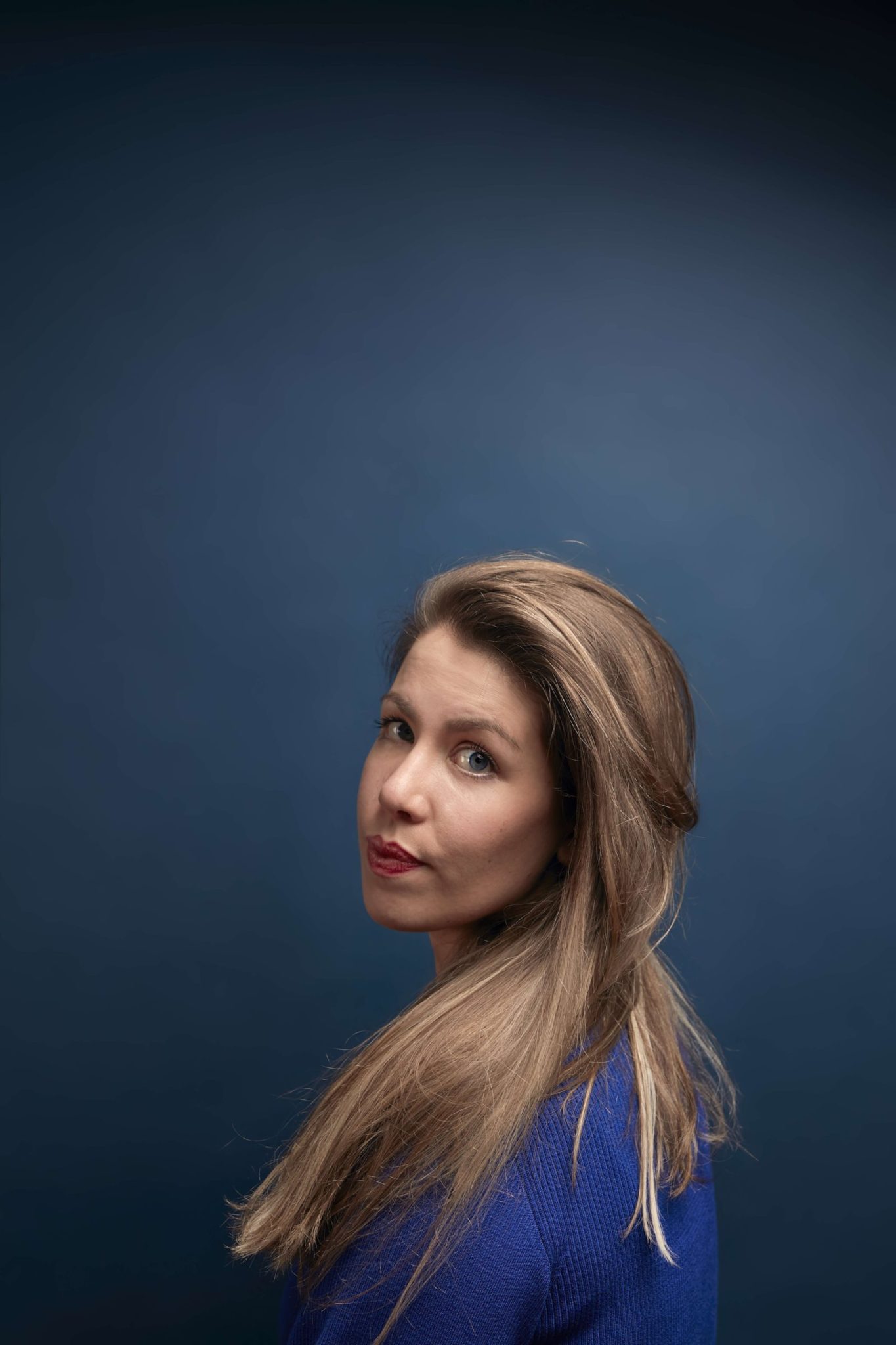 Niamh Regan's debut album, Hemet, received a much deserved Choice Music Prize nomination, making her one of Ireland's most exciting artists. Regan was also named as a Hot Press 'Hot for 2021' artist, and now, the musician is bringing her gentle tones to Another Love Story. 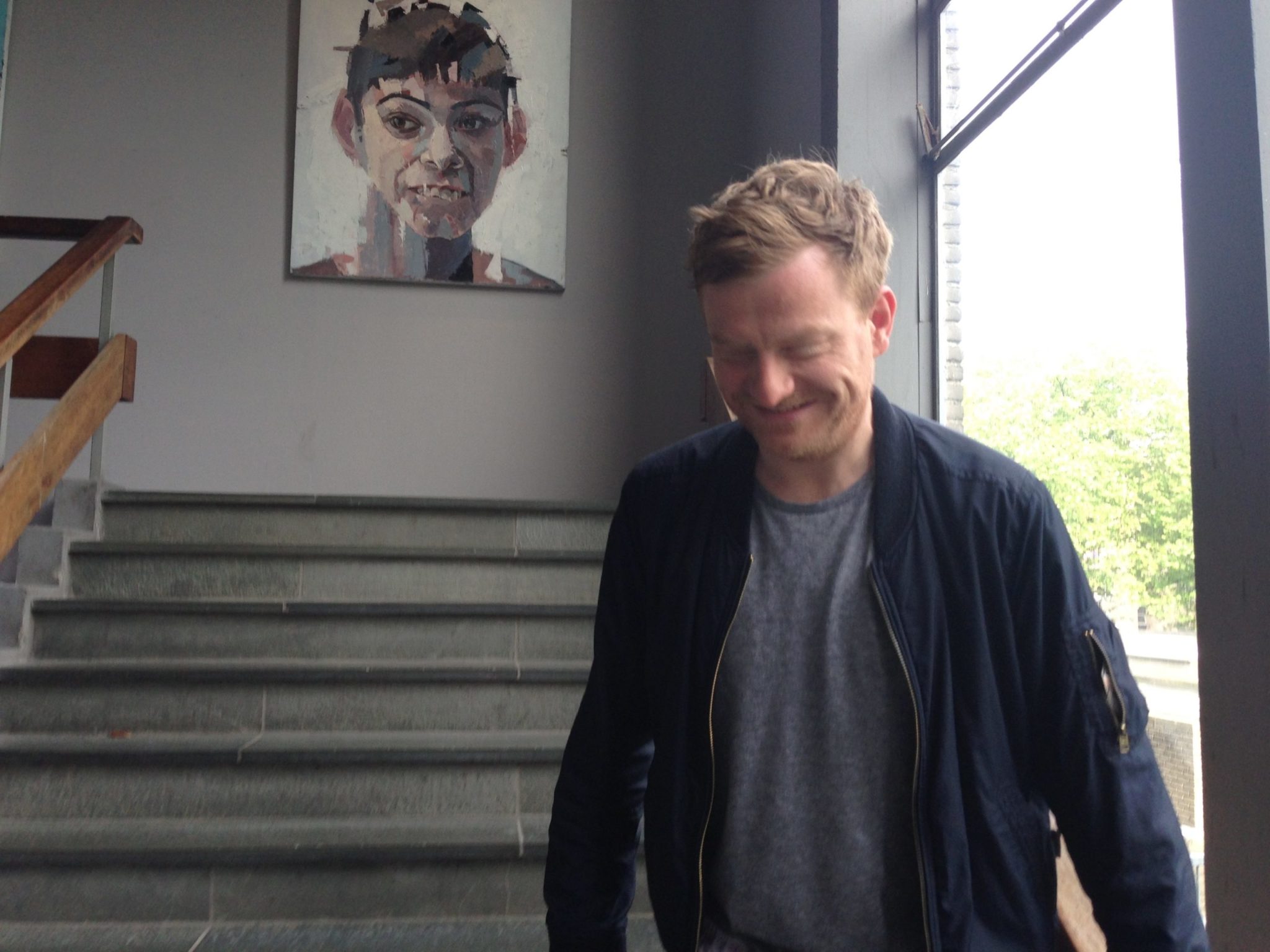 Map.Ache has a lot to offer for festival goers. His nuanced, pulsating live electronics make the Leipzig native's gig a show not to be missed. 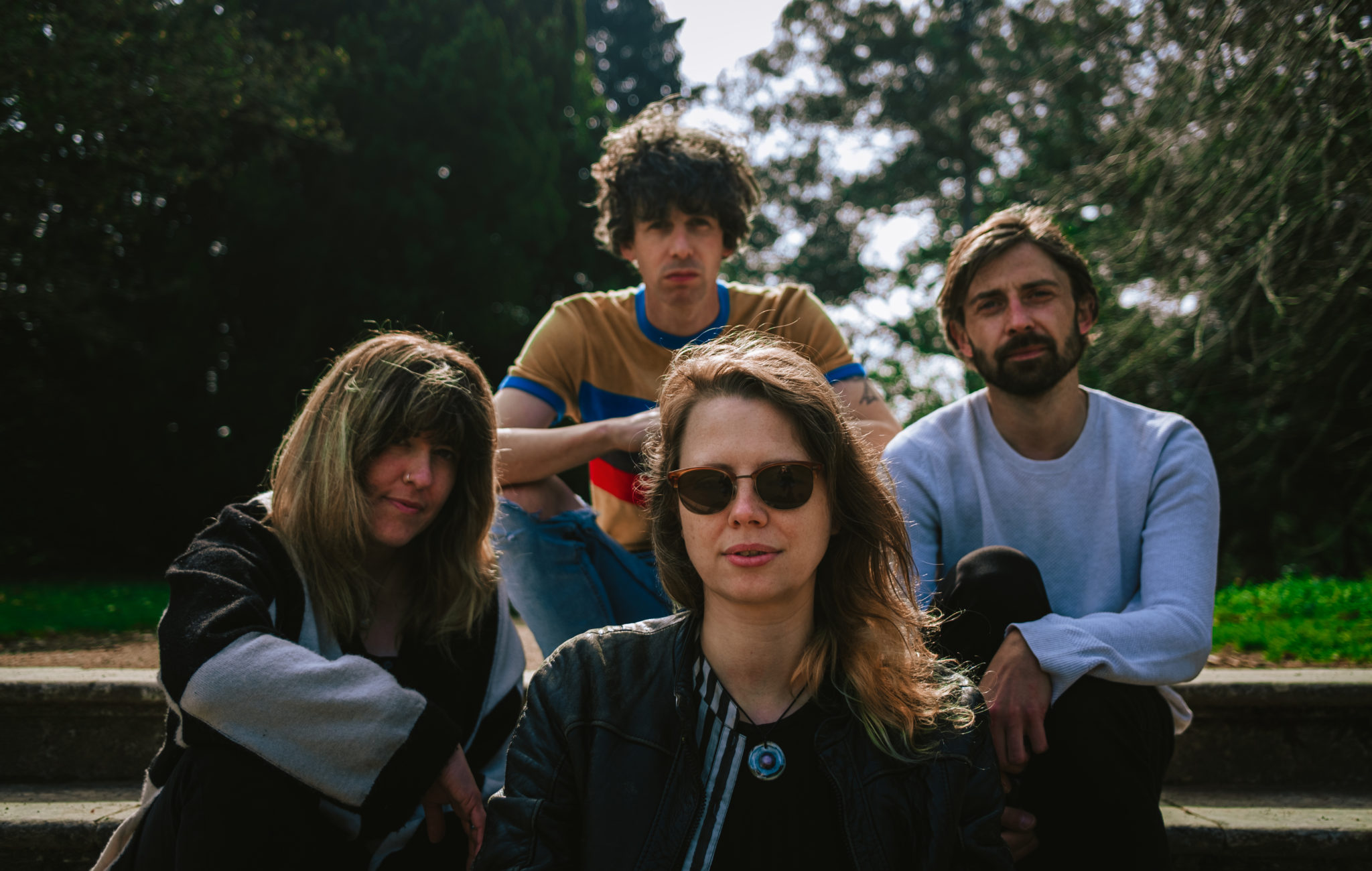 Five-piece alt-rock band The Altered Hours are sure to deliver a stunning set. Seasoned performers, the group joined Fontaines D.C on a major European tour pre-pandemic, and the Cork-natives have just announced their own UK and Ireland tour and dropped a brand new single, 'Radiant Wound'.

The festival has also announced ticket prices which go over three tiers.

Live Report: Up Close and Personal with Tim Wheeler at The Grand Social
Minister Catherine Martin Announces Updated Guidelines for the Hospitality and Live Entertainment Sectors
Christy Dignam's The Man Who Stayed Alive debuts at No.7 on the Official Irish Albums Chart
PinkPantheress releases supernatural themed mini-documentary
New club "Centre Point" to open next weekend at The Button Factory in Dublin
New Irish Songs To Hear This Week