Jessie Buckley, Ailbhe Reddy and Jordan Rakei – to name a few – join the list of exciting talent to perform at the music festival’s campground from July 29-31.

The All Together Now Music Festival is back again at Curraghmore Estate, Co. Waterford, taking place throughout the sizzling final weekend of July. With just nine weeks to go before festival goers flock to the grounds, 25 new, crowd-drawing acts have been announced.

Jessie Buckley and Bernard Butler join the heat following their collaboration on the transfixing, twelve track joint album For All Our Days That Tear The Heart. The innovative Jordan Rakei will also be taking the stage over the weekend with his soul and jazz sound. Rakei’s recent LP What We Call Life has been well-received by a variety of listeners, making the vocalist, producer and multi-instrumentalist a sweet crowd pleaser. 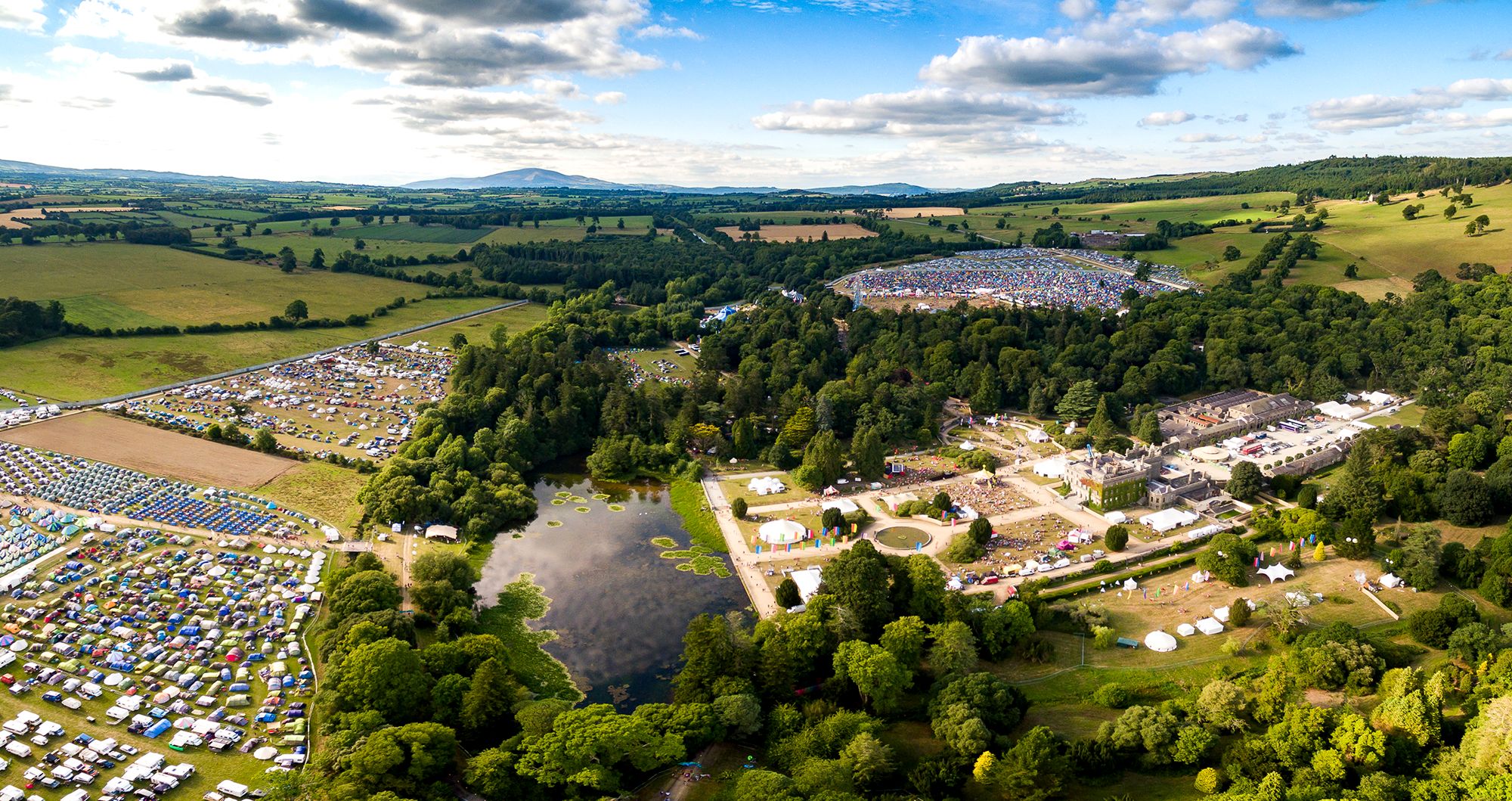 All Together Now: Lake & Lawns

Sunday will shine a spotlight on traditional Irish tunes as the festival hosts the Cobblestone Pub trad session, taking the Lakeside stage. The crowd will be gleefully serenaded by artists the likes of Caoivín, Jimmy Clarke, The Kennedy Sisters, Eimear Walshe presents The Pipers Grip and more.

Weekend camping tickets are on sale now via Ticketmaster. All Together Now is strictly 21+ unless accompanied by a parent or guardian. 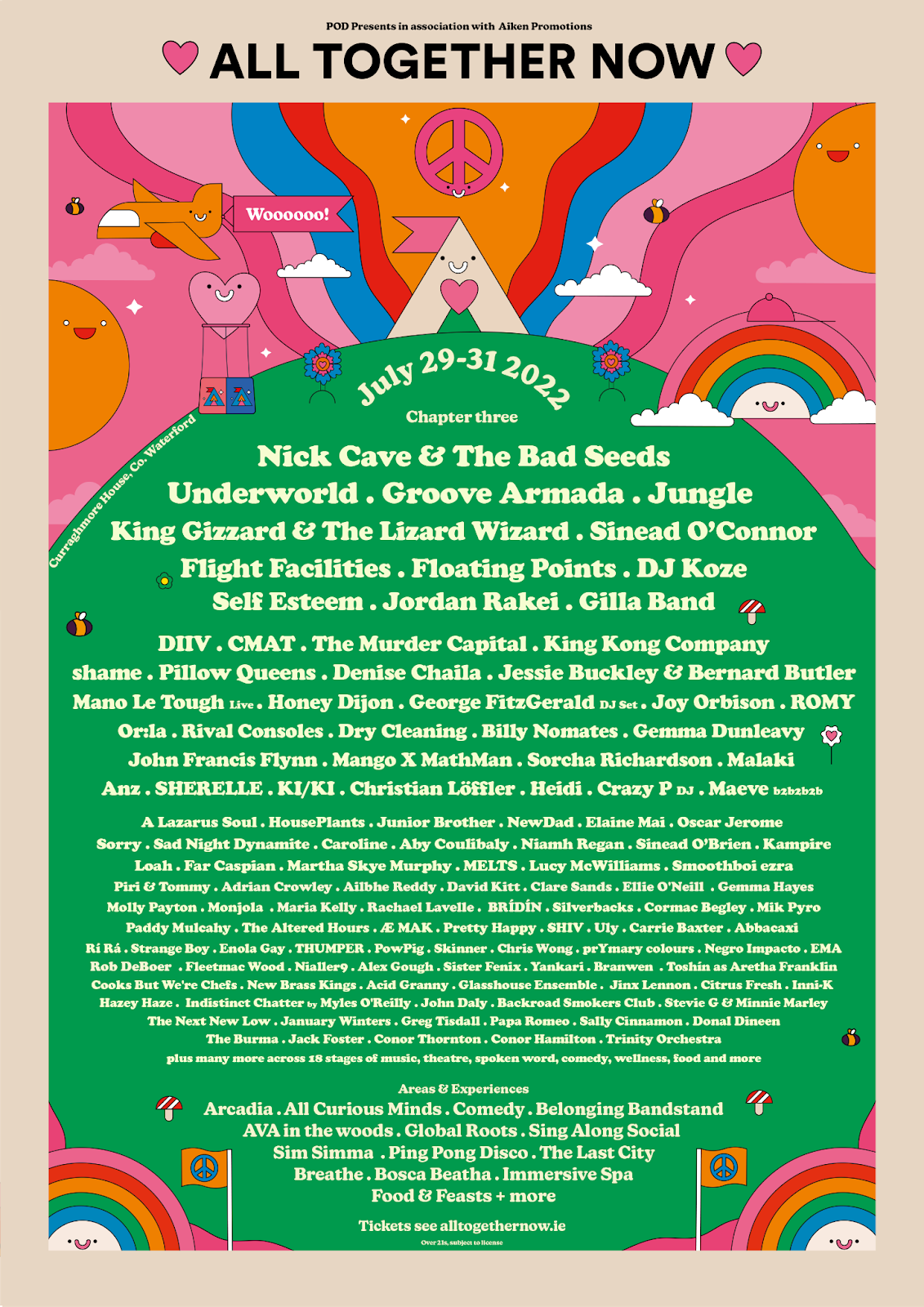