The 3 minute short film, written by Jason Reddan and Nigel Shinnors, is the latest offering from the Limerick filmmakers

The story of one man must face the elements to win back his ex-girlfriend in three minutes, the film was shot on location in Limerick, Fanore and the Aran Islands and stars Nigel Shinnors, Nicola Bennett and Patrick Turley.

A short comedy, it packs a lot into three minutes – and comes with a powerful twist in the tail. Check it out below. 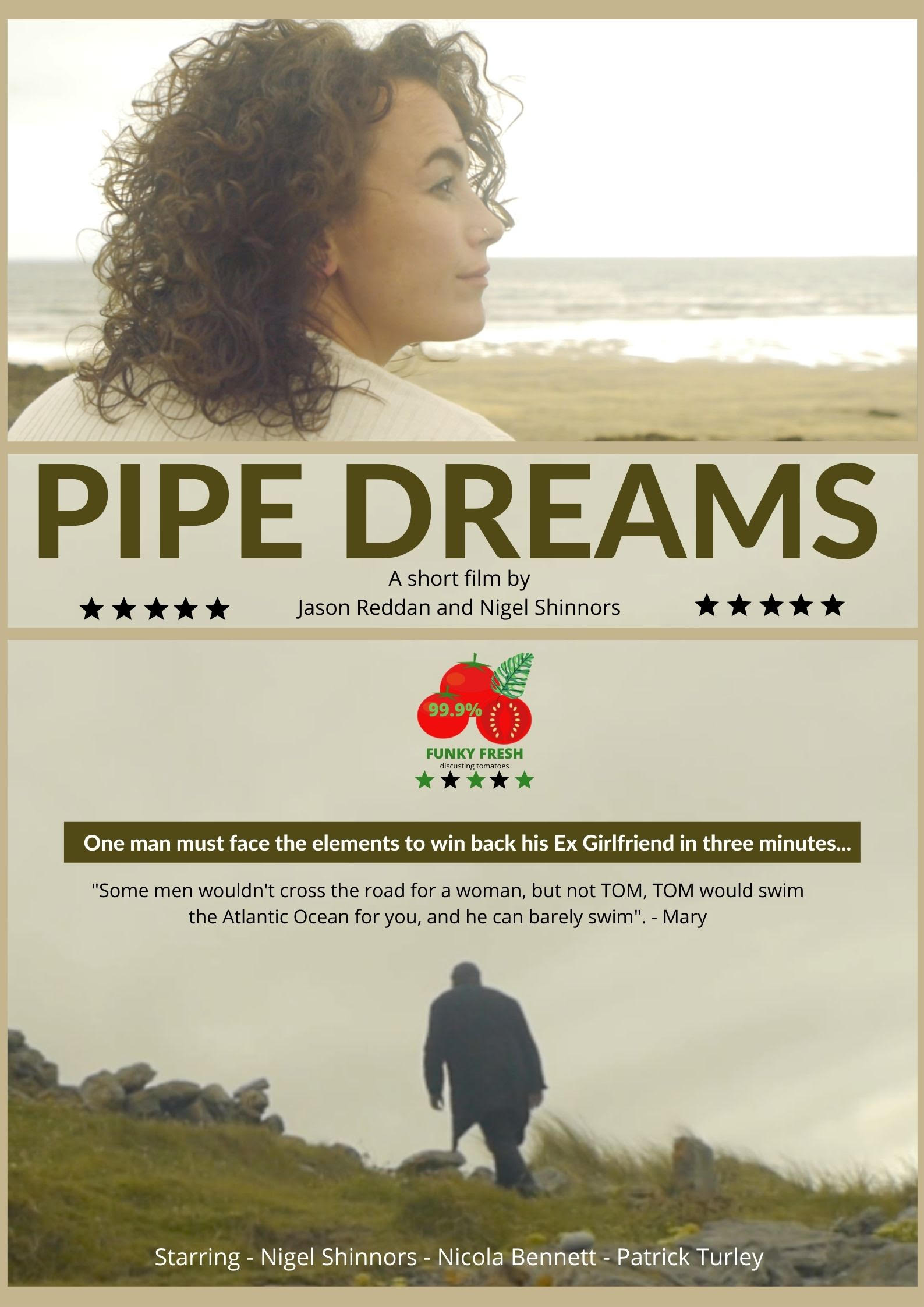