Kenneth Branagh’s televisual evisceration of Boris Johnson is just one of the reasons Stuart Clark isn’t budging from the sofa this month.

Adapted from Christopher Pike’s YA novel of the same name and aimed firmly at the Stranger Things generation, this clever mystery yarn focuses on five hospice residents who make a pact that whoever dies first will report back from beyond the grave. What happens next is eminently spookier and more unexpected than any of them could have imagined. With Doctor Sleep man Mick Flanagan at the helm, it’s hokum of the very highest calibre. 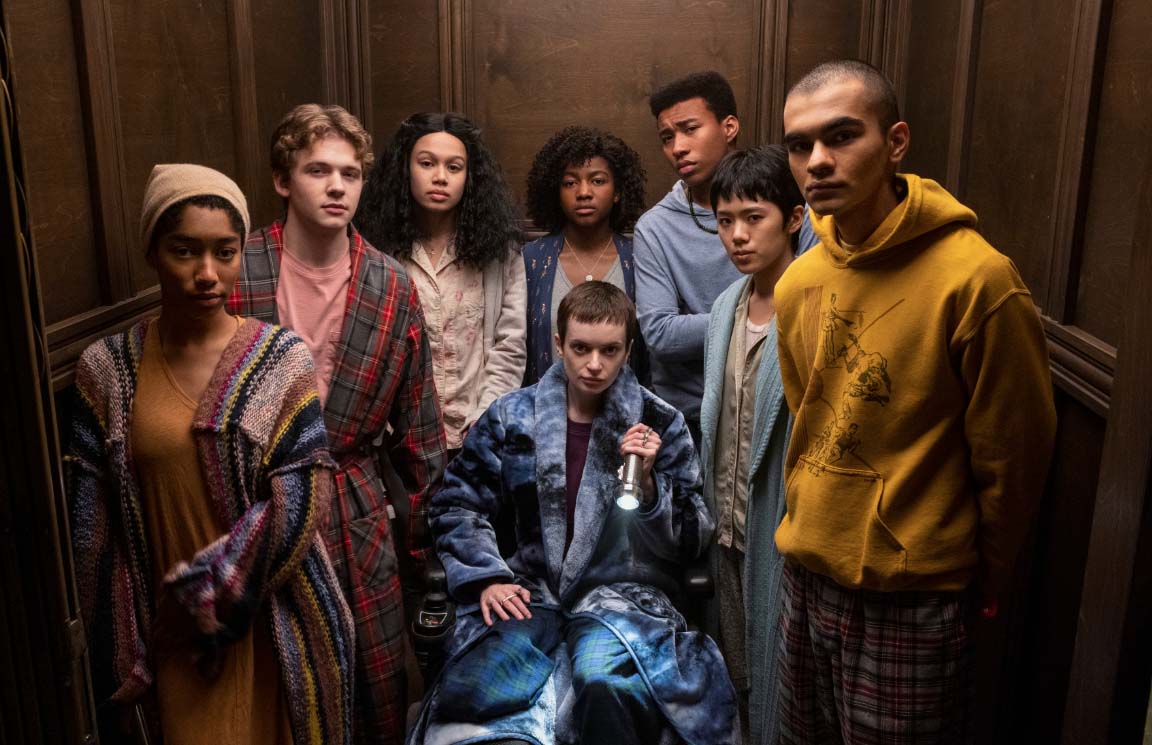 Dan Chase is a former CIA agent who’s been living off-grid since the ‘80s after absconding with $20 million from a mission in Libya. His reclusive rural existence is shattered, though, when a would-be assassin breaks into his cabin and Chase is forced to dive back into the murky world he’s fled. A mite hackneyed, sure, but craggy co-stars Jeff Bridges and John Lithgow conspire to raise this espionage seven-parter above the ordinary with no plot twist deemed too outrageous. 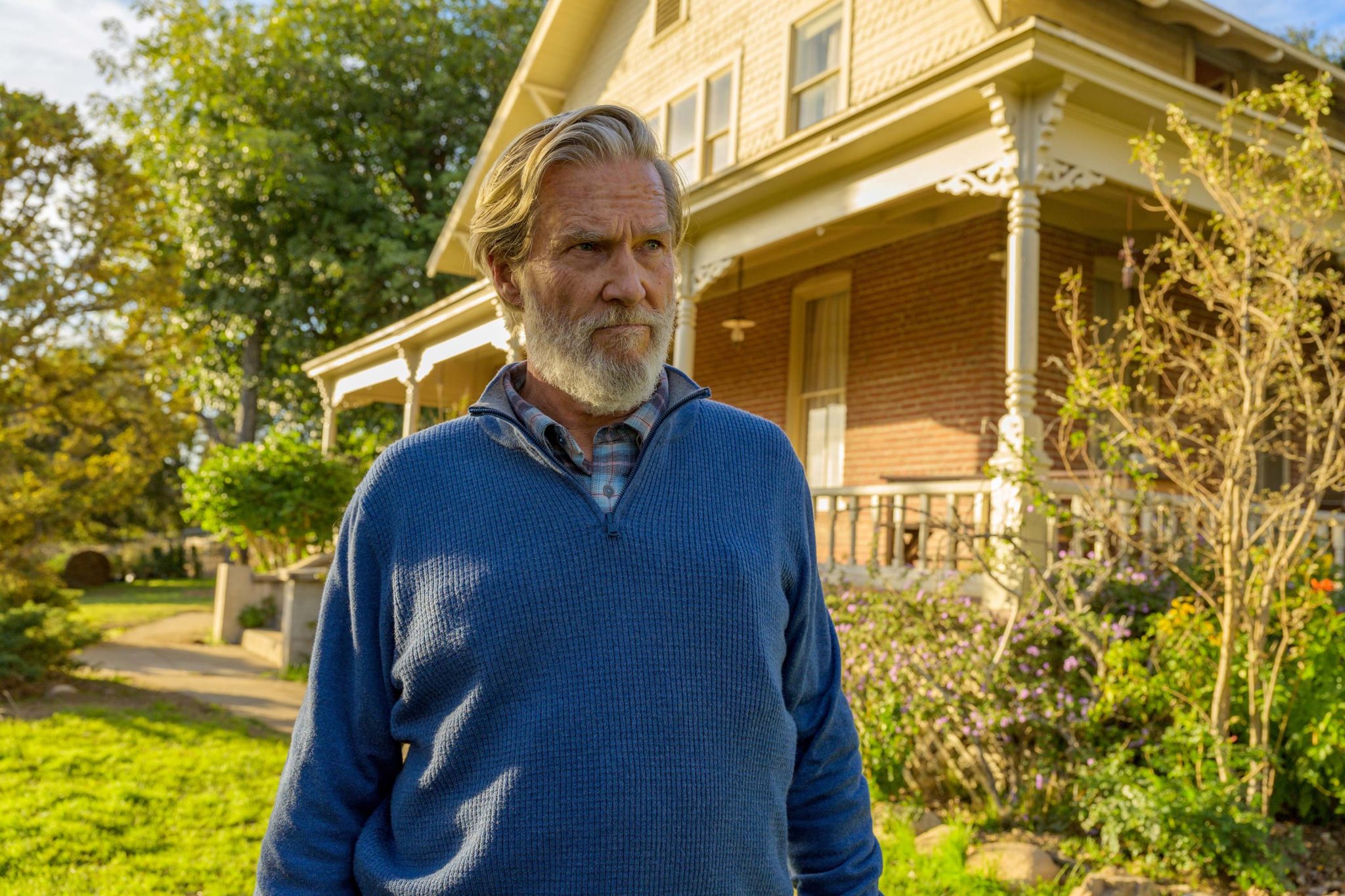 Belfast boy Kenneth Branagh plays Alexander Boris de Pfeffel Johnson in this five-parter, which uses eyewitness testimony to chronicle how the Spaffer-In-Chief mishandled the Covid crisis – and partied as the body count mounted. Ophelia Lovibond and Simon Paisley Day also deserve mentions for their eerily accurate portrayals of Carrie Symonds and Dominic Cummings, the gruesome No. 10 twosome who both had differing designs on BoJo. 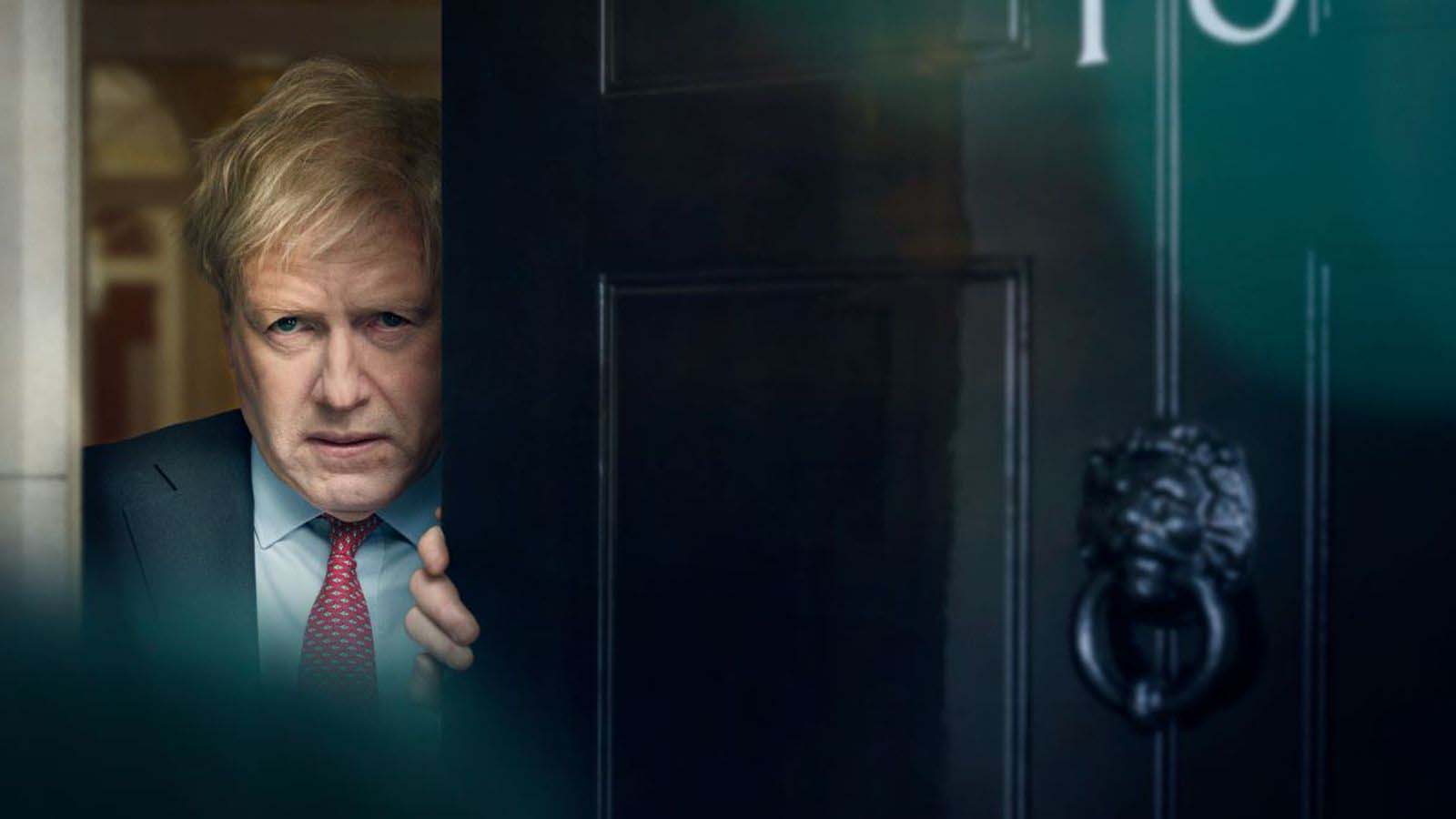 Game Of Thrones’ iconic Red Woman, Carice van Houlen, co-created and stars in this Dutch/Belgian thriller, which delves into the murder of a trafficked sex worker. It’s an at times tough watch, but one that deals with its subject matter in a nuanced and nonexploitative way. Once again we’ve Walter Presents head honcho Walter Iuzzolino to thank for bringing us this superior foreign import. 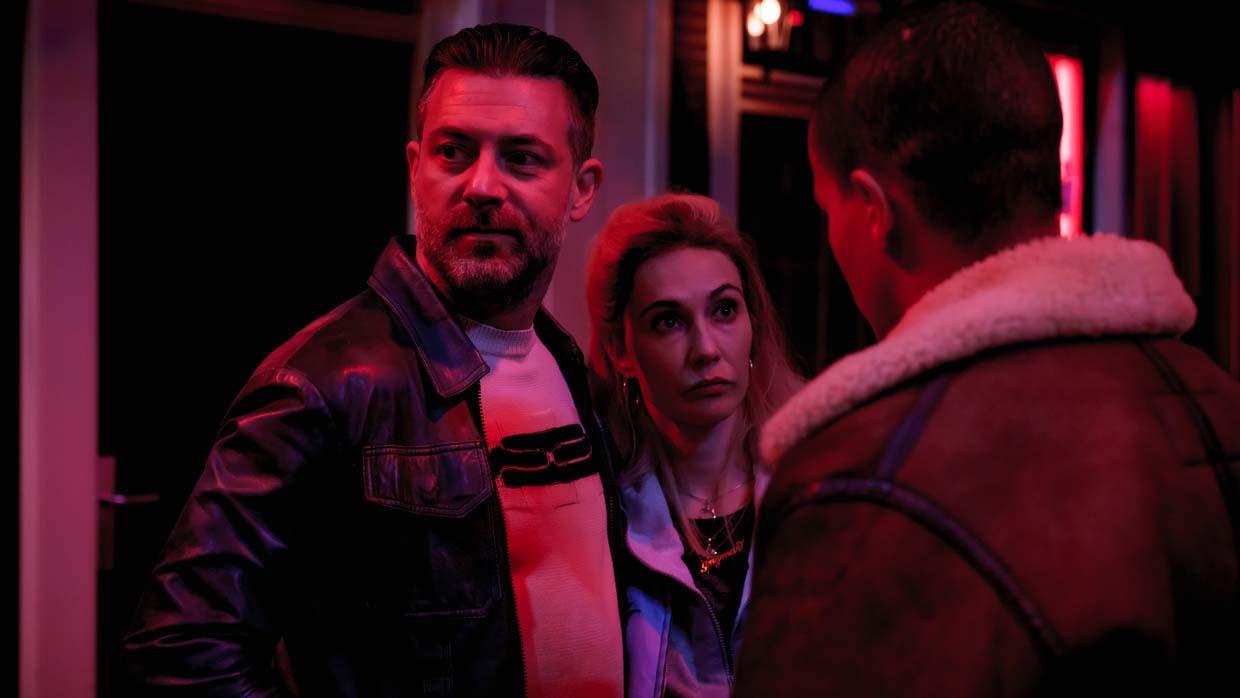 Read more film and television interviews in the new issue of Hot Press, out now.

Netflix shares sneak peek of Idris Elba in upcoming Luther movie
Second annual Black and Irish Gala awards to take place this weekend
Exciting Times author Naoise Dolan announces second novel
PREMIERE: Felispeaks releases spine-tingling video for 'Tough Meat'
The Shows Must Go On: 1899, Wednesday, The English, Tulsa King
She Said director Maria Schrader: "Sexism, chauvinism, all the little intimidations – this was stuff we all grew up with and we wouldn’t even bother to talk about it"