Kerry Condon to be honoured with Oscar Wilde Award
Kerry Condon in the film THE BANSHEES OF INISHERIN. Photo by Jonathan Hession. Courtesy of Searchlight Pictures. © 2022 20th Century Studios All Rights Reserved.

Condon has garnered critical acclaim for her role, starring opposite Colin Farrell and Brendan Gleeson, in Martin McDonagh’s, The Banshees of Inisherin.

It has been announced by the US-Ireland Alliance, that Irish actress Kerry Condon will be an honouree at the 17th annual Oscar Wilde Awards.

Currently, Condon can be seen in Martin McDonagh’s, The Banshees Of Inisherin, which the actress has received rave reviews for.

Announcing the upcoming award presentation to Condon, Trina Vargo, founder and president of the US-Ireland Alliance, described the actress' performance as a "tour de force," with director Martin McDonagh revealing in an interview with Vanity Fair, that he worked to showcase Kerry's talent.

“I don’t think I’d quite seen how brilliant she was onstage really captured in the movies," McDonagh said. "I wanted to make sure that we did that - and she just blew me away.”

The Irish actress was also directed by McDonagh in the Academy Award-winning Three Billboards Outside Ebbing, Missouri. Furthermore, Condon worked with McDonagh in various stage productions - originating the role of Mairead in Martin’s play, The Lieutenant of Inishmore, at The Royal Shakespeare Company and the Atlantic Theatre Company in New York, and also back in 2009, when she appeared in McDonagh’s play, The Cripple of Inishmaan, which resulted in a Drama Desk award for the actress. 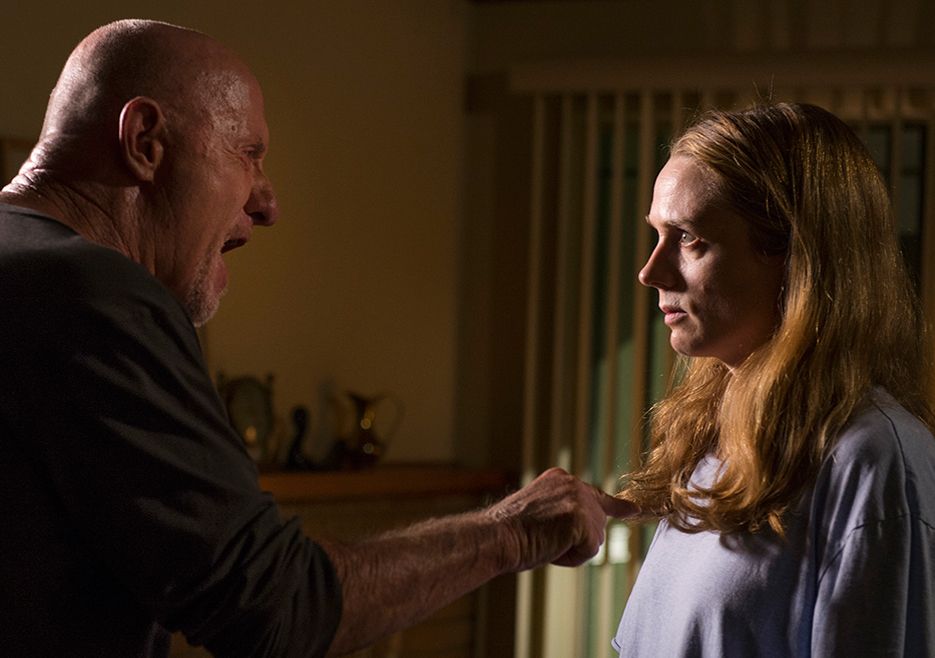 Condon has also worked extensively on television. She joined the third season of Showtime’s 'Ray Donovan', landing herself a role in the series' successive movie. Kerry also played the lead role in Sharon Horgan's comedy series, 'Women on the Verge'. The actress appeared in 'Better Call Saul' and 'Luck', opposite Dustin Hoffman and Nick Nolte.

Finally, the actress' voice may be familiar to some as the voice of Friday in three of the Avengers films.

The next role for Condon will be in the upcoming thriller, In The Land Of Saints and Sinners, alongside Liam Neeson and Ciarán Hinds.

Previous sponsors Hackman Capital Partners and The MBS Group will return as lead sponsors of the Oscar Wilde Awards.

Founder and Chairman of the event, Michael Hackman, has recently acquired Irish studios, Troy and Ardmore, and on top of owning multiple other studios, is currently building a new studio in Greystones, Wicklow.

At last year’s event, it was announced that Hackman had generously offered to sponsor two of the US-Ireland Alliance’s Mitchell Scholarships (for study on the island of Ireland), with a gift of $100,000.

Also returning as sponsors for 2023, are Screen Ireland and Northern Ireland Screen.

The popular yet casual party is always held the Thursday before the Academy Awards, aiming to celebrate the Irish in entertainment.

At the 2022 awards, Ken Branagh’s film, Belfast, was featured prominently, with Branagh and Irish actor, Jamie Dornan, being honoured.

With the event typically honouring three people, we can expect to see more honourees named in the near future.