The first two images have been released from Pistol – Danny Boyle’s new biopic series about the life and times of the Sex Pistols.

The first image recreates the punk legends’ 1977 performance on Top of the Pops.

Pistol is based on guitarist Steve Jones’ 2018 memoir Lonely Boy: Tales From a Sex Pistol. Craig Pearce serves as co-writer and executive producer on the six-episode series, with the Oscar-winning Boyle on board as executive producer and director.

“Imagine breaking into the world of The Crown and Downton Abbey with your mates and screaming your songs and your fury at all they represent,” Boyle previously said in a statement.

“This is the moment that British society and culture changed forever. It is the detonation point for British street culture...where ordinary young people had the stage and vented their fury and their fashion...and everyone had to watch and listen...and everyone feared them or followed them. The Sex Pistols. At its centre was a young charming illiterate kleptomaniac — a hero for the times — Steve Jones, who became in his own words, the 94th greatest guitarist of all time. This is how he got there.”

Pistol, written by Pearce and Frank Cottrell-Boyce, will begin filming on March 7.

No official premiere date has been confirmed yet. 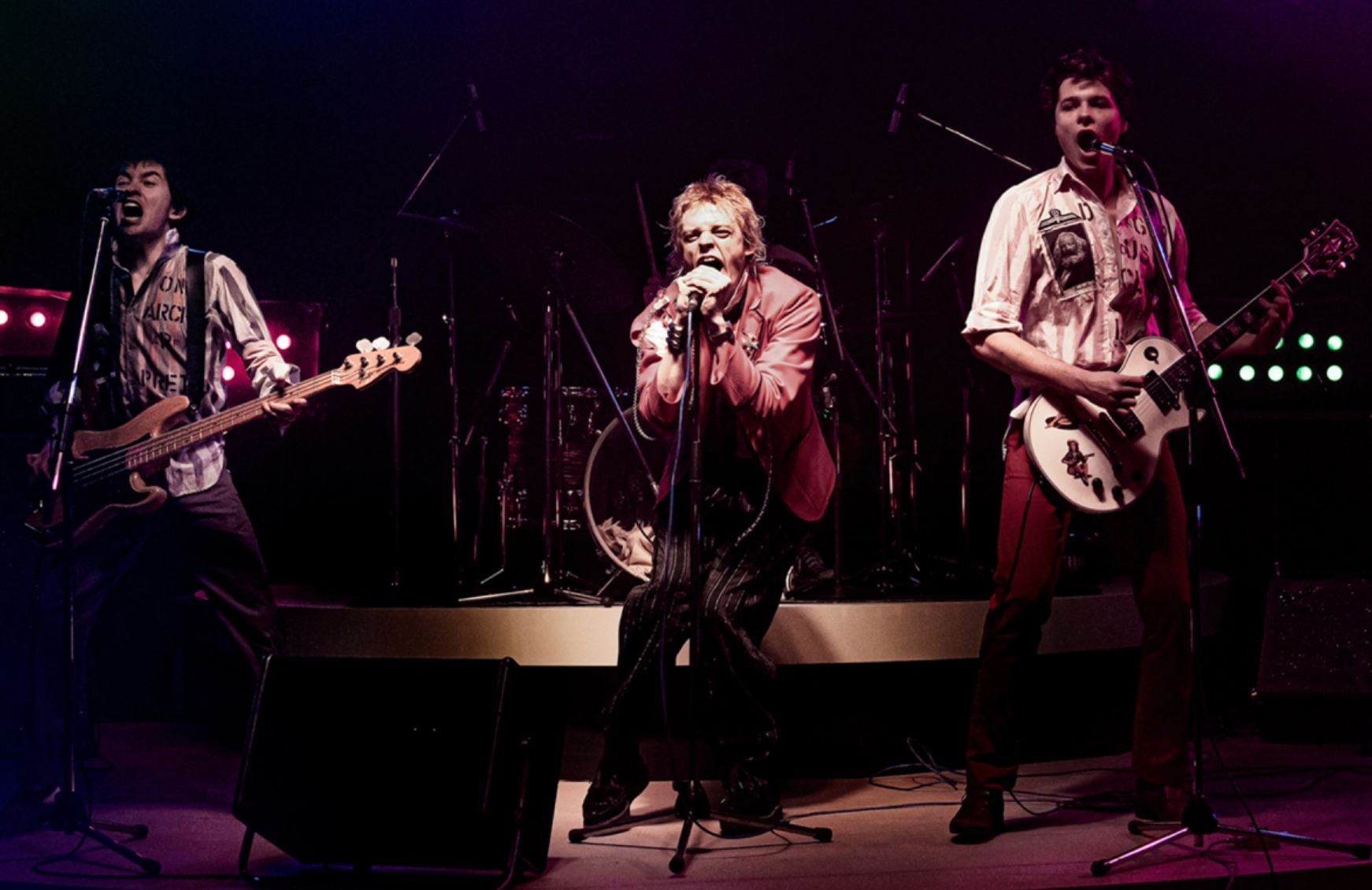