Irish Actor Karen Connell and multiple Brit Award and Mercury Music Prize nominee Roísín Murphy will be making her drama debut in the YA Netflix drama launching on October 28.

Launching just before Halloween, 'The Bastard Son & The Devil Himself' is an edgy, YA drama, set in the modern day but in a world where witches live amongst us. A darkly humorous, romantic, roller-coaster ride of a young adult show - it’s a story about the indomitable will to survive and defy the odds.

Sixteen-year-old Nathan (Jay Lycurgo) is the illegitimate son of the world’s most dangerous witch. Fearing he will follow in his father's footsteps, Nathan is constantly monitored. But as the boundaries between ‘good’ and ‘bad’ fray, Nathan - along with mischievous Annalise (Nadia Parkes) and charismatic Gabriel (Emilien Vekemans) - will soon discover who he truly is.

Written by Joe Barton (The Lazarus Project, Giri/Haji) and based on the Half Bad books by Sally Green, viewers should expect magic, sarcasm, banter, potions in zip-lock bags, hunters, romance, loyalty and unbreakable friendships.

'The Bastard Son & The Devil Himself' hits Netflix on October 28, just in time to serve as a spooky bank holiday treat. 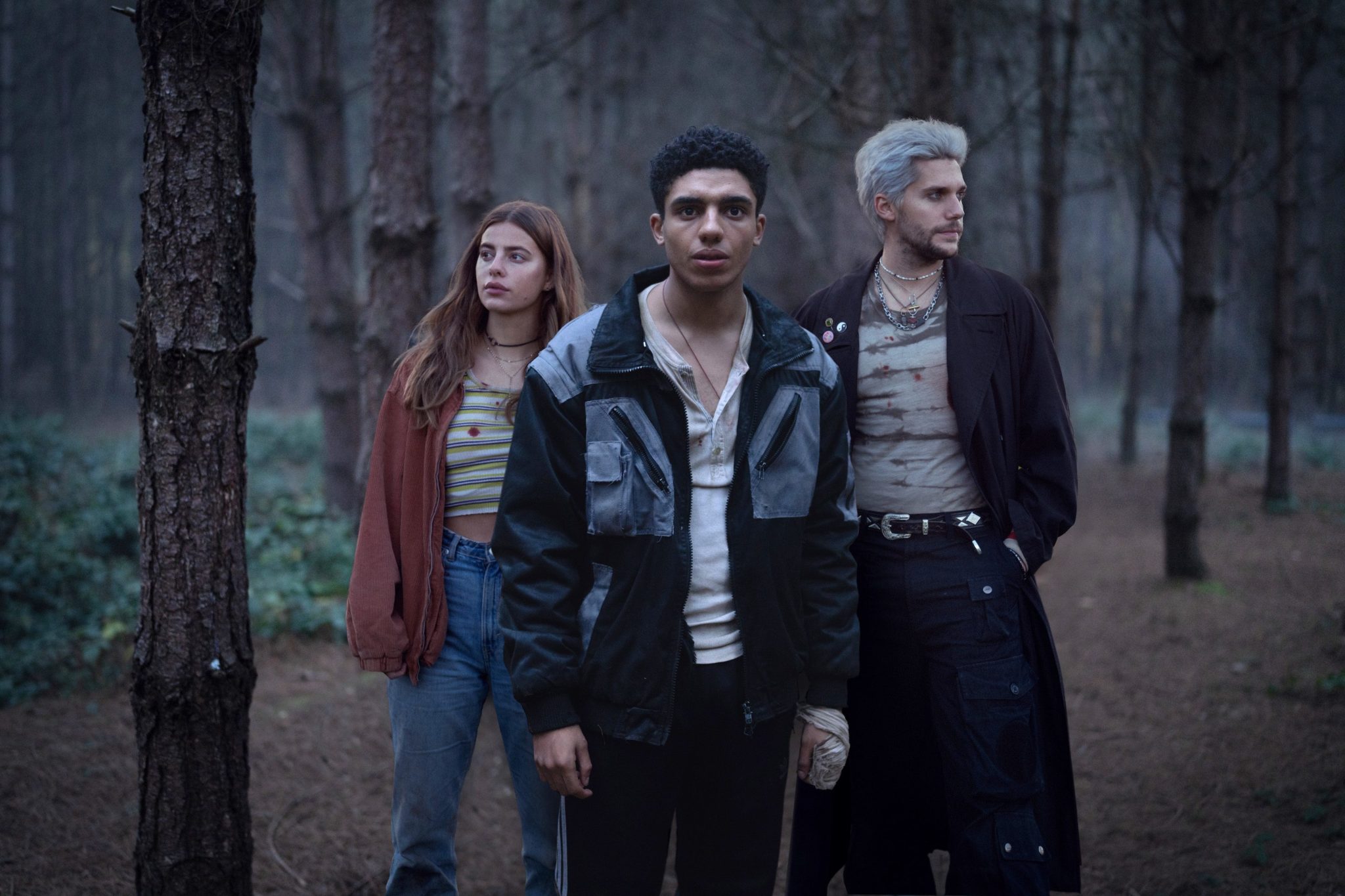