Funding from Creative Europe – the EU programme supporting the cultural and creative sectors – benefits a wide range of Irish projects. We take a look at some of the important work being carried out through the programme…

Creative Europe’s remarkably wide-ranging 2021-2027 programme may have only kicked off last year, but it’s already having a major impact on creatives and organisations across the country. Under the ambitious EU scheme, over €4.6 million has been awarded to Irish MEDIA, CULTURE and CROSS-SECTOR projects that applied for funding in 2021 – giving a crucial boost to Ireland’s creative and cultural sectors, and highlighting the phenomenal diversity and quality of projects being developed on these shores.

Cork International Film Festival received funding for both 2021 and 2022 under Creative Europe’s Support to European Festivals. Festival Director Fiona Clark says the funding has allowed the festival “to expand and develop, creating greater opportunities for European filmmakers and Irish audiences to connect and engage.”

Meanwhile, Savage Productions is one of several Irish companies that’s been awarded funding in 2022 as part of the programme’s European Co-development award, for their upcoming drama, The Convert, made with their Belgian partner, Wrong Men. The funding was “a game-changer”, according to Savage Productions’ Conor Barry.

Young Plato, a documentary set in post-conflict Belfast’s Ardoyne, is one example of an Irish project that’s made an international splash after receiving MEDIA Slate Funding – picking up awards at Thessaloniki Documentary Festival, Dublin International Film Festival, and the 18th Irish Film & Television Academy Awards, as well as nominations for the prestigious IDA Documentary Awards and the BIFA Best Documentary Award. 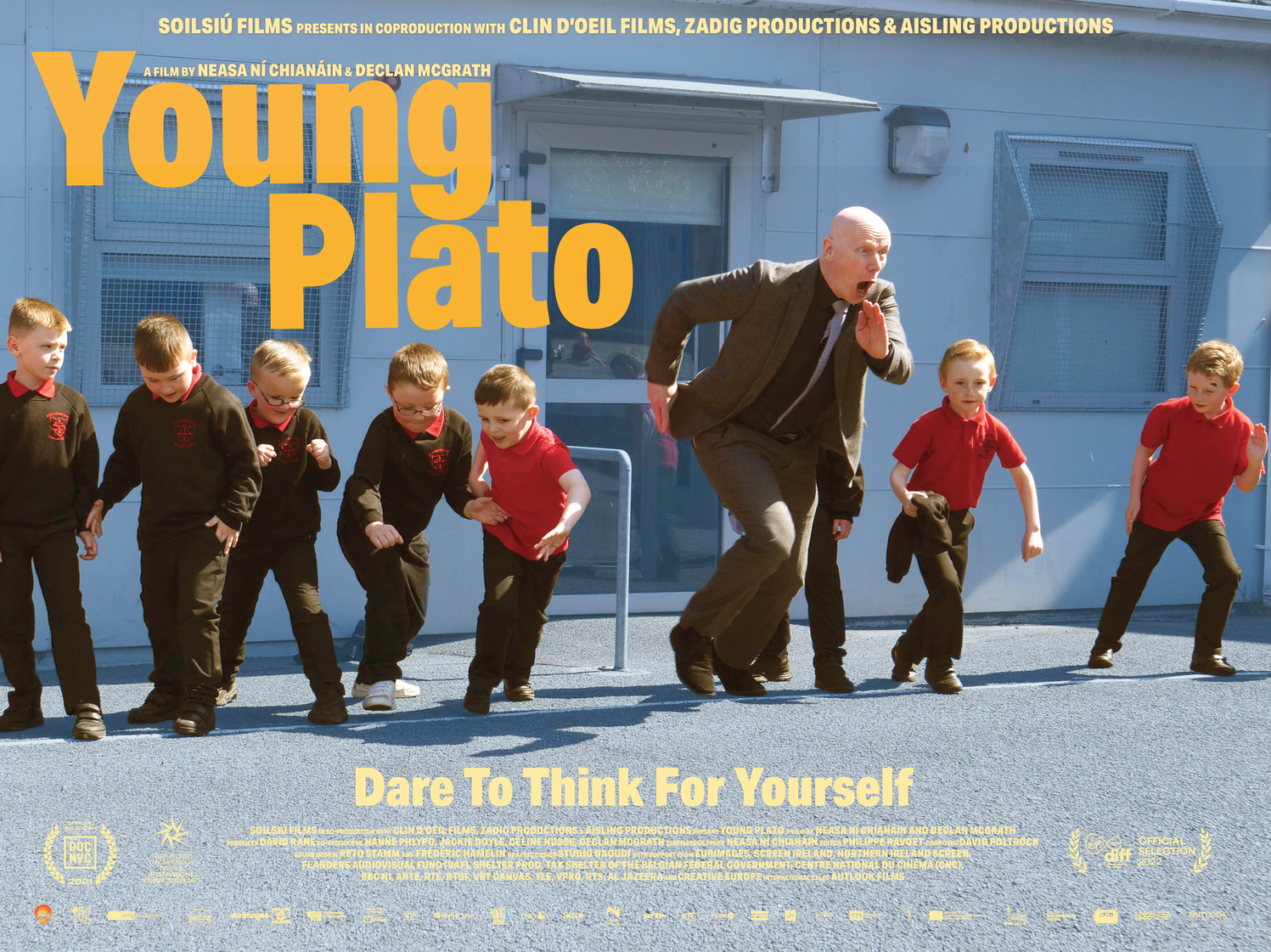 One organisation that benefited was Music For Galway, whose Songs Of Travel project received €1 million in funding. For the project, Music For Galway’s Cellissimo festival teamed up with three other European festivals, as well as Austrian game development studio, Causa Creations. Songs Of Travel will use music to raise awareness about climate change and migration, and will develop a sustainable model of operation for specialised classical music festivals.

In other big CULTURE news, the first Culture Moves Europe call for the mobility of artists was launched back in October – with calls set to operate monthly until May 2023. The programme is being implemented by the Goethe-Institute, with a €21 million budget over the next three years, which will fund up to 7,000 artists, creators and cultural professionals to go abroad for their work. The scheme offers additional costs around access and disability, as well as family costs, and supports climate sustainability.

See creativeeuropeireland.eu for further information about funding and more.

Netflix announces Agent Elvis cartoon with Matthew McConaughey
Netflix’s Scoop has found its stars for the upcoming drama
Wild Youth react to being selected as Ireland's Eurovision entry: "It's been such an emotional journey up to that day, so much I broke down in tears after"
Conor McPherson's Girl From The North Country to get film adaptation – featuring Olivia Colman, Woody Harrelson and Chlöe Bailey
Fatboy Slim documentary, featuring involvement from Dublin's Windmill Lane Pictures, to premiere this weekend
The Last Of Us: A compelling and often exhilarating apocalyptic thriller