The Dublin singer-songwriter saw his Instagram flooded with positive comments, including from well-known faces.

The Dubliner busked on Grafton Street to raise much-needed funds on Tuesday night, singing from the balcony of the Bewley's Cafe for thousands of fans both in person and online. 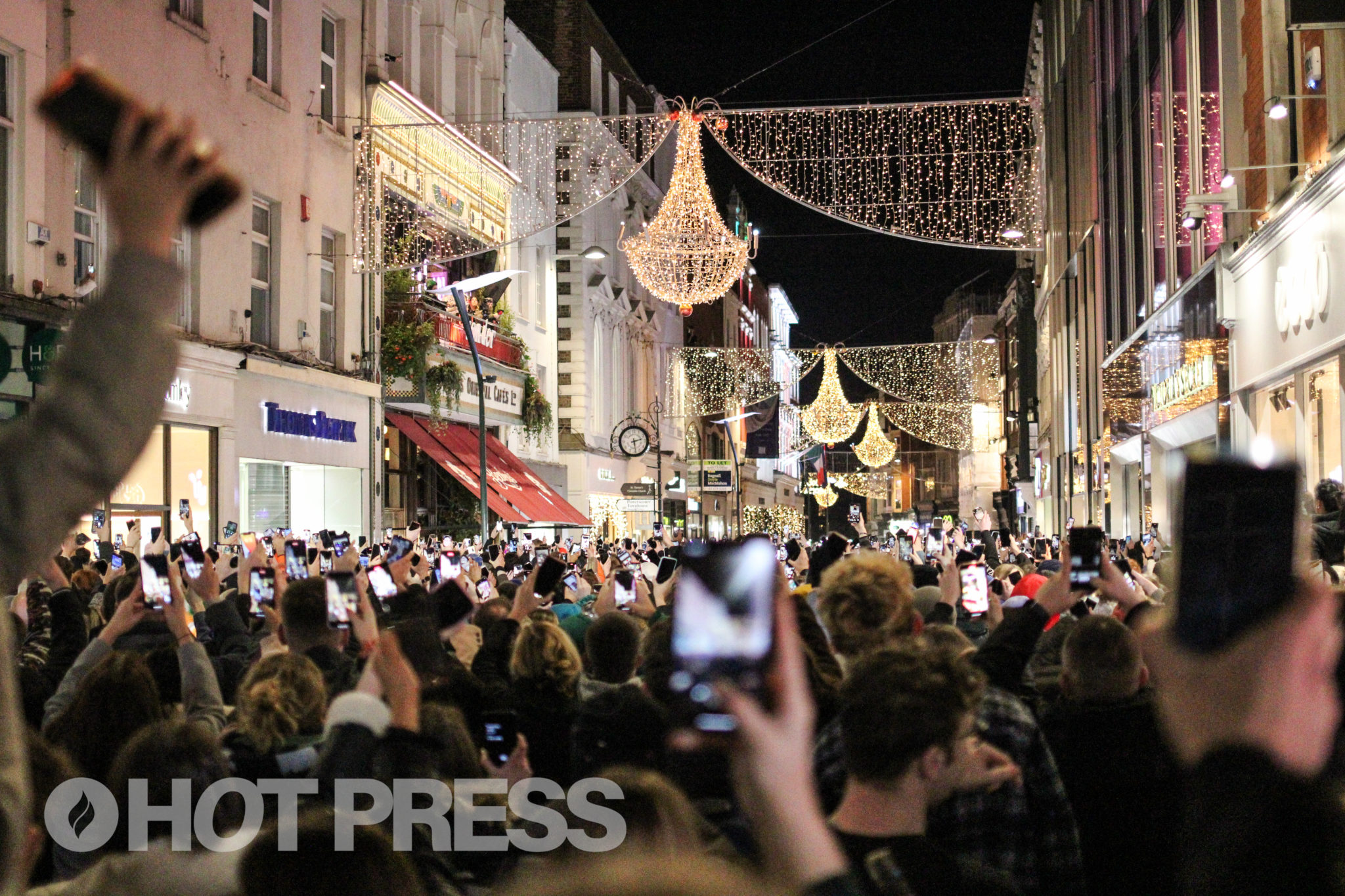 Aaron Paul, who played Jesse Pinkman in the smash hit Netflix show Breaking Bad, called Dermot an "incredible man" under the video of his performance on Instagram.

Dermot wrote in the caption: "That was something I will NEVER forget. My hometown and my heart. Once in a lifetime feeling. We raised a tonne of money for Barretstown as well, so well done and thank you!!"

The Rathcoole native, who dropped his second album, Sonder, on Friday, performed some of his hit singles from the long-player; including fan favourites 'Something To Someone' and 'Kiss Me'.

Kennedy's second studio offering, out now via Universal, is climbing up the UK and Irish charts this week.

He's currently on track to score his second UK and Irish number one album, after breaking records with 2019's debut Without Fear. Sonder has already overtaken Taylor Swift’s Midnights by 12,000 sales so far.

She Said director Maria Schrader: "Sexism, chauvinism, all the little intimidations – this was stuff we all grew up with and we wouldn’t even bother to talk about it"
Belfast and An Cailín Ciúin are craft winners at the European Film Awards
WIN: Tickets to a screening of White Noise in the Light House Cinema
Love Actually stars to reunite for 20th anniversary special
WATCH: Mother fights white supremacy after her son was lynched in the trailer for biographical drama film TILL
Nine Inch Nails' Trent Reznor and Atticus Ross release score for Bones and All