With five massive seasons and interactive film Bandersnatch, the eagerly awaited sixth season of Black Mirror is now in the works.

Co-creators Annabel Jones and Charlie Brooker decided that the popular anthology series probably wouldn’t go over well during the pandemic. Brooker claimed he wasn’t sure if audiences could “stomach” “stories about societies falling apart.” 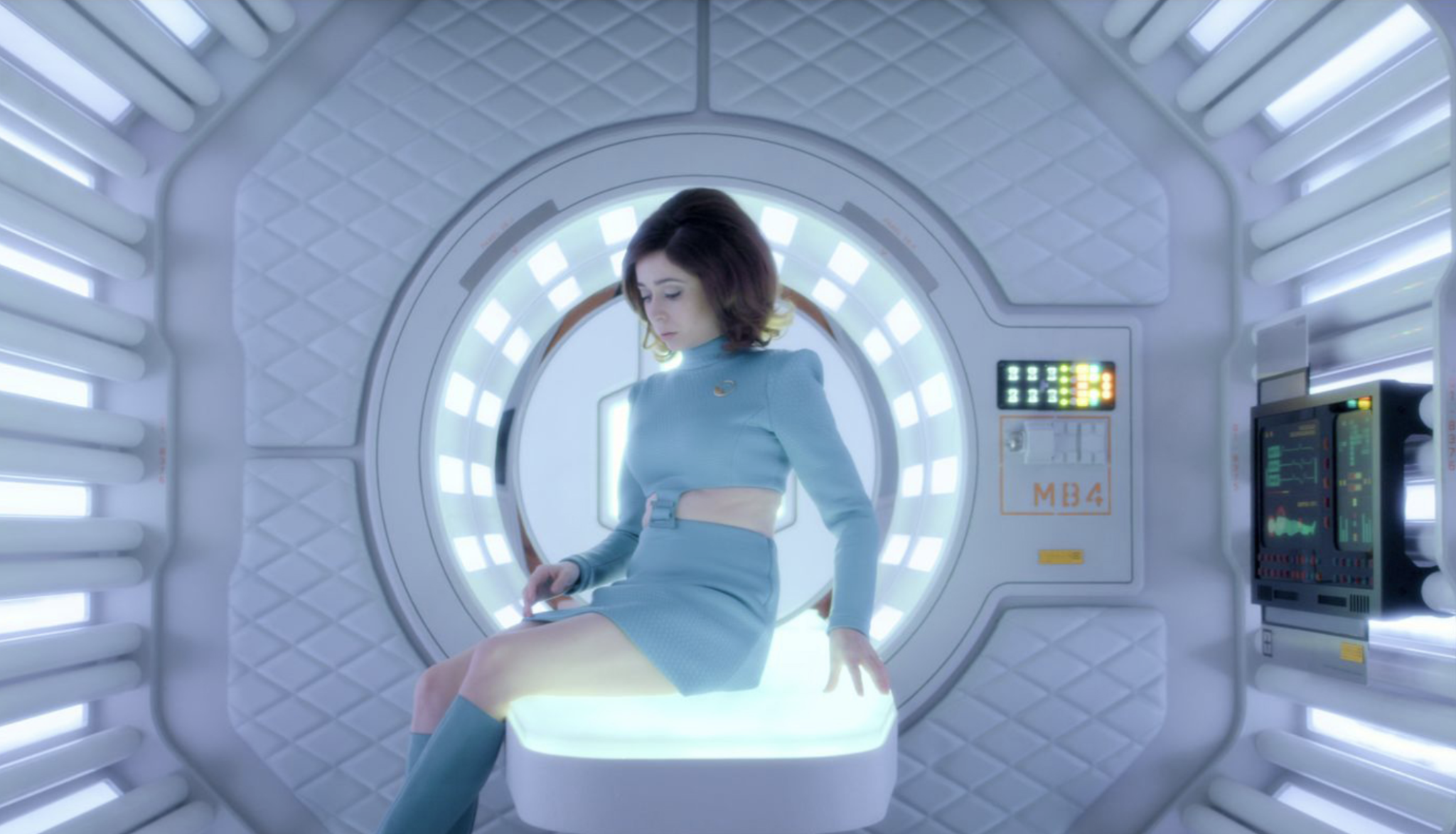 Black Mirror is meant to depict the dark sides of society intertwined with technology and dystopian realities. The title “black mirror” itself represents the dark reflection of our own world.

The show began on Channel 4 of the British Network for two seasons before Netflix picked it up. With five incredibly successful outings and interactive film Bandersnatch, the long awaited sixth season is now in the works, although it still does not have a release date.

Brooker shared with The Hollywood Reporter the series would be longer and more cinematic than past seasons.

The show has called on some big names in the past- most recently Miley Cyrus, who played an exploited pop star in season five. 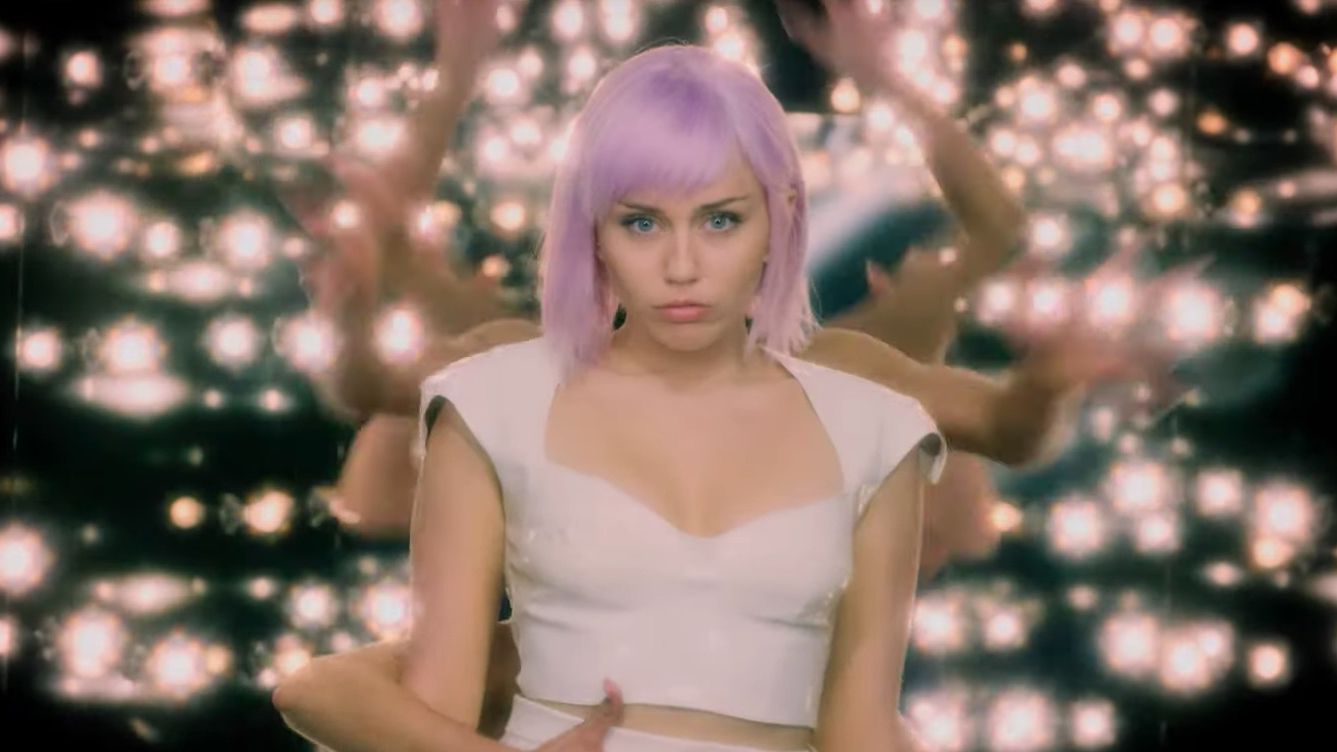 From "Rachel Jack and Ashley Too", Black Mirror

The first three episodes of the new season will star this new stacked cast list. Aaron Paul is widely known for his role as Jesse Pinkman in Breaking Bad, which he reprised in the film El Camino and will return to once more for spin-off series Better Call Saul. More recently he stars in HBO’s Westworld. Zazie Beetz is a German-American actress who stars in FX’s Atlanta, her performance earning her an Emmy nomination. Kate Mara recently appeared in A Teacher and Pose. Paapa Essiedu is a British actor, who received an Emmy nomination for his performance in the series I May Destroy You.

"Weird Al" Yankovic is getting the biopic treatment with the help of Daniel Radcliffe
Reprising Jesse for Breaking Bad movie was a "dream come true" says Aaron Paul
Watch: The official full-length trailer for El Camino: A Breaking Bad Movie