Ye Vagabonds have announced their new album Nine Waves, slated to be released via Rough Trade’s River Lea label on May 13th. Gentle new single 'Blue Is The Eye' has been unveiled to celebrate the news.

The follow up to The Hare's Lament (2019) and the duo's self-titled 2017 debut LP was recorded in the Dublin Mountains at Hellfire Studios. Nine Waves was produced by John ‘Spud’ Murphy, whose previous work includes records by black midi, Lankum and caroline.

The album features 11 tracks of both traditional and original songs and tunes. The release of Diarmuid and Brían Mac Gloinn’s recent single 'I’m A Rover' won them an RTE Radio One Folk Award for Best Traditional Folk Track. Ye Vagabonds were also named Best Folk Group for the second time at the 2021 ceremony, where they hold the record for most awarded artists.

The first single to be taken from the album is 'Blue Is The Eye', of which Brían explains:

“This song started as a poem I wrote for an old friend on Arranmore who passed away in late 2020. He used to bring me out fishing as a kid, and later when I got into singing we bonded over songs even more. When he was younger he knew Róise Rua, a well-known singer from the island. He often told me of when he used to visit her, and how she would give him a coal from the fire to light his way home at night.

"In his last few years he would sit and watch boats come and go across the bay all day," Brían adds. "We’d always be happily aware of his eyes on us when we’d be out on the sea. The week he died, his son Jerry took myself and Diarmuid out fishing, and we half-wondered if he was watching still. A minke whale breeched next to our boat that afternoon.”

Nine Waves is the sixth album to be released by River Lea (run by Geoff Travis, Jeannette Lee and Tim Chipping) following records by Lisa O’Neill, Brìghde Chaimbeul, John Francis Flynn, a compilation of Irish music from the archives compiled by Lankum’s Ian Lynch, and Ye Vagabond’s The Hare’s Lament.

Ye Vagabonds will embark on a European, UK and US tour in 2022. Tickets available here.

Listen to 'Blue Is The Eye' below 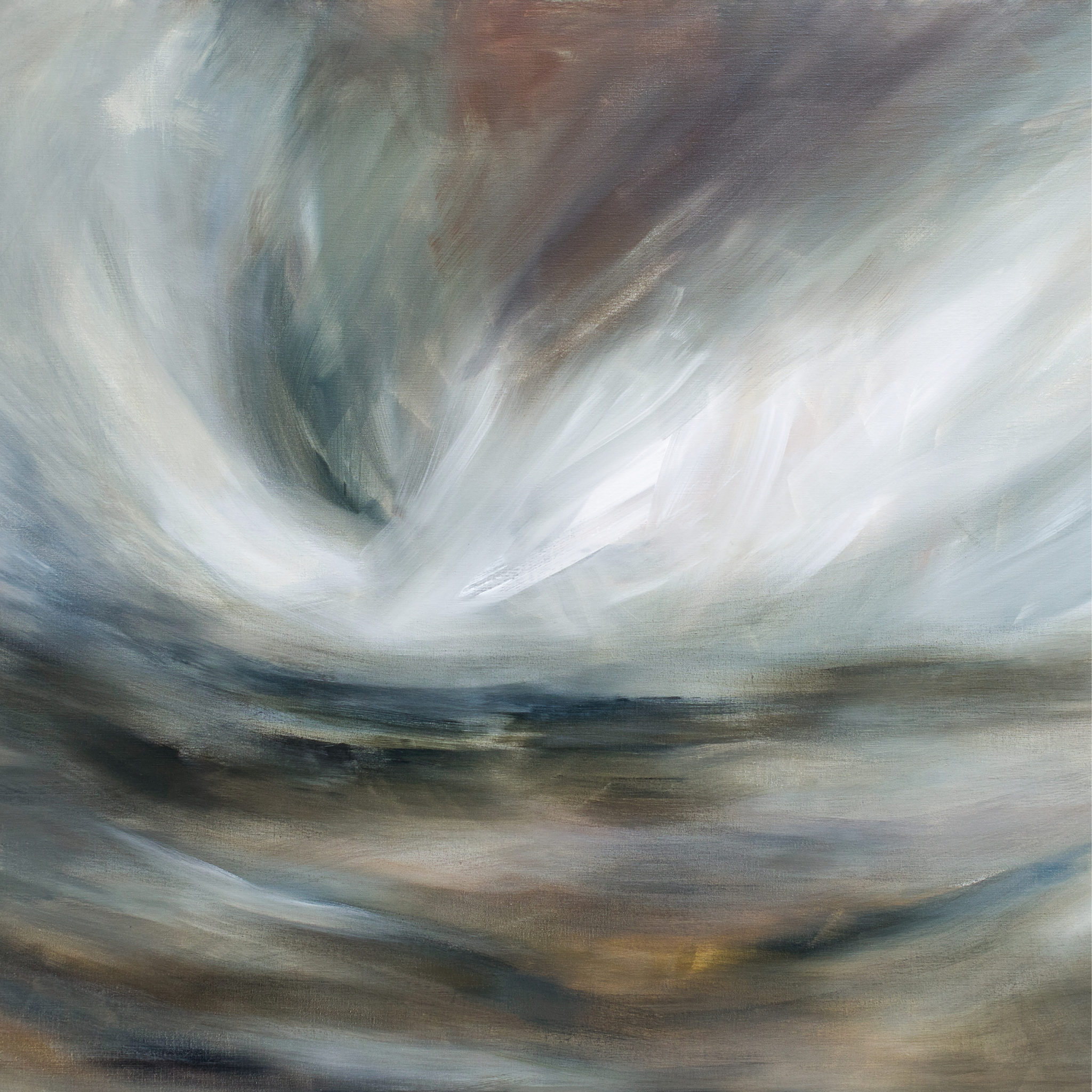