The iconic Irish recording studio, Windmill Lane, has thrown open the doors to its hallowed hallways this February.

Originally opened in 1978 by founder Brian Masterson, it only took until the following year for Windmill Lane Studios to stake out their corner of the music history map. Recorded there in August of 1979 and released only a month later, U2’s debut EP U2-3 was an early indication of what lay ahead for the nascent superstars. The following year they would sign to Island records and return to Windmill Lane to record their electrifying debut album, Boy. Thus began a relationship that has spanned the intervening decades and permanently tied the history of the unassuming studio in Dublin’s docklands to that of the biggest band on the planet.

Since then, legends like The Rolling Stones, Van Morrison, David Bowie, Kate Bush, REM, PJ Harvey and Lady Gaga have committed their talents to tape there. 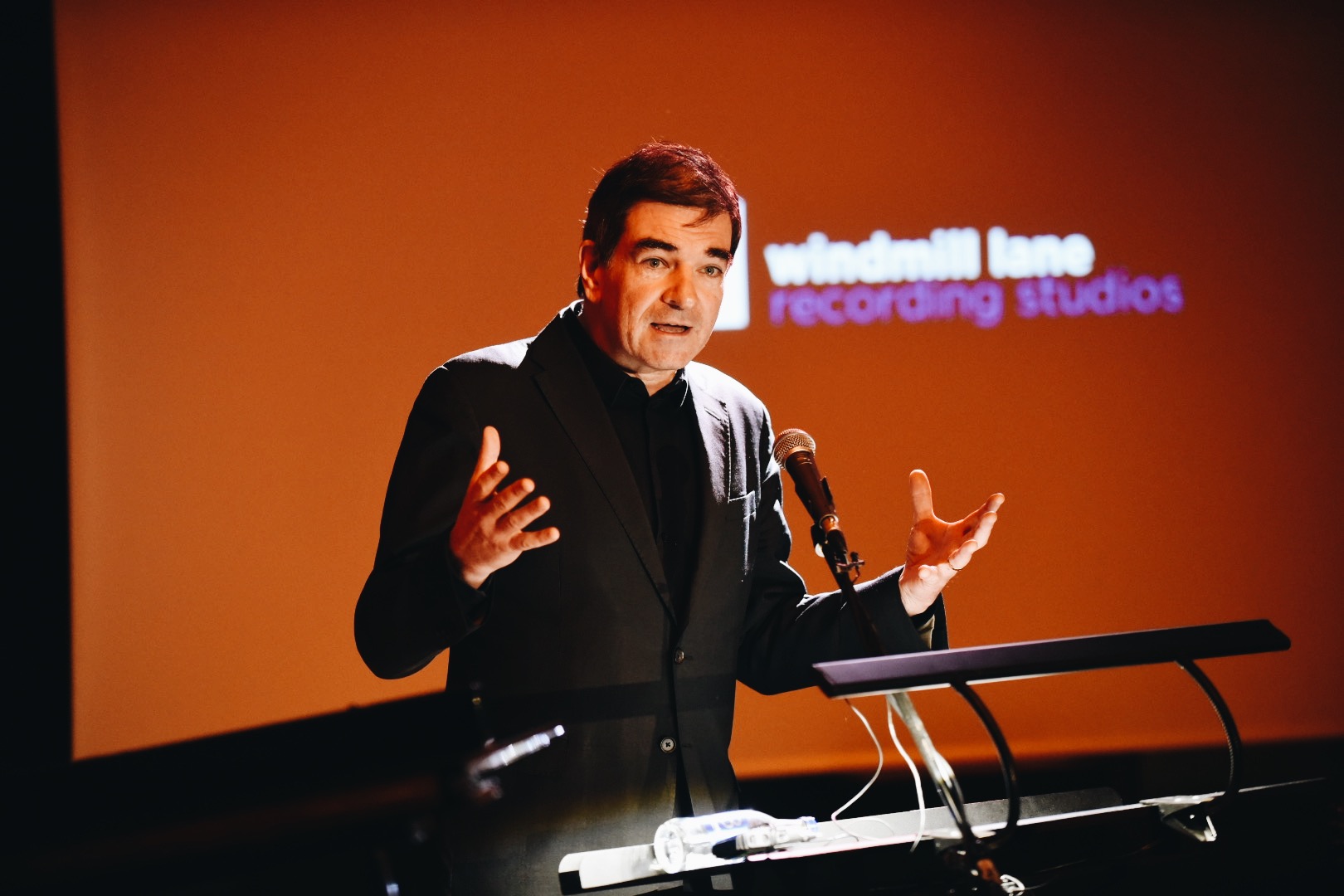 On February 20 of this year, Windmill Lane Recording Studios, with a little help from guest of honour Michael D. Higgins, launched a brand new unique visitor experience. Visitors can now learn about the prolific history of Windmill Lane Studios, from its very beginnings to the present day. Since U2 put the studios on the map, its services have been in great demand, which led to the relocation in 1990 of its facilities to a larger space in an Art-Deco protected structure: the former electrical power station for the tramline depot on Ringsend Road. Since then, some of the artists that have recorded there include The Cranberries, Ed Sheeran, Westlife, The Script and Hozier; and two of Ireland’s most successful exports The Commitments and Riverdance had their soundtrack albums brought to life at Windmill Lane.

“As a founder of Windmill Lane Recording Studios, I’m delighted that visitors now get the chance to
experience the story of the studios and to find out what goes into making the many great albums
that have been recorded there,” studio founder Brian Masterson told Hot Press. “Windmill Lane Recording has been a major part of my life for so many years and I’m very happy that it still lives on and goes from strength to strength. This is a great opportunity to experience a wonderful piece of Irish and International music recording history.” 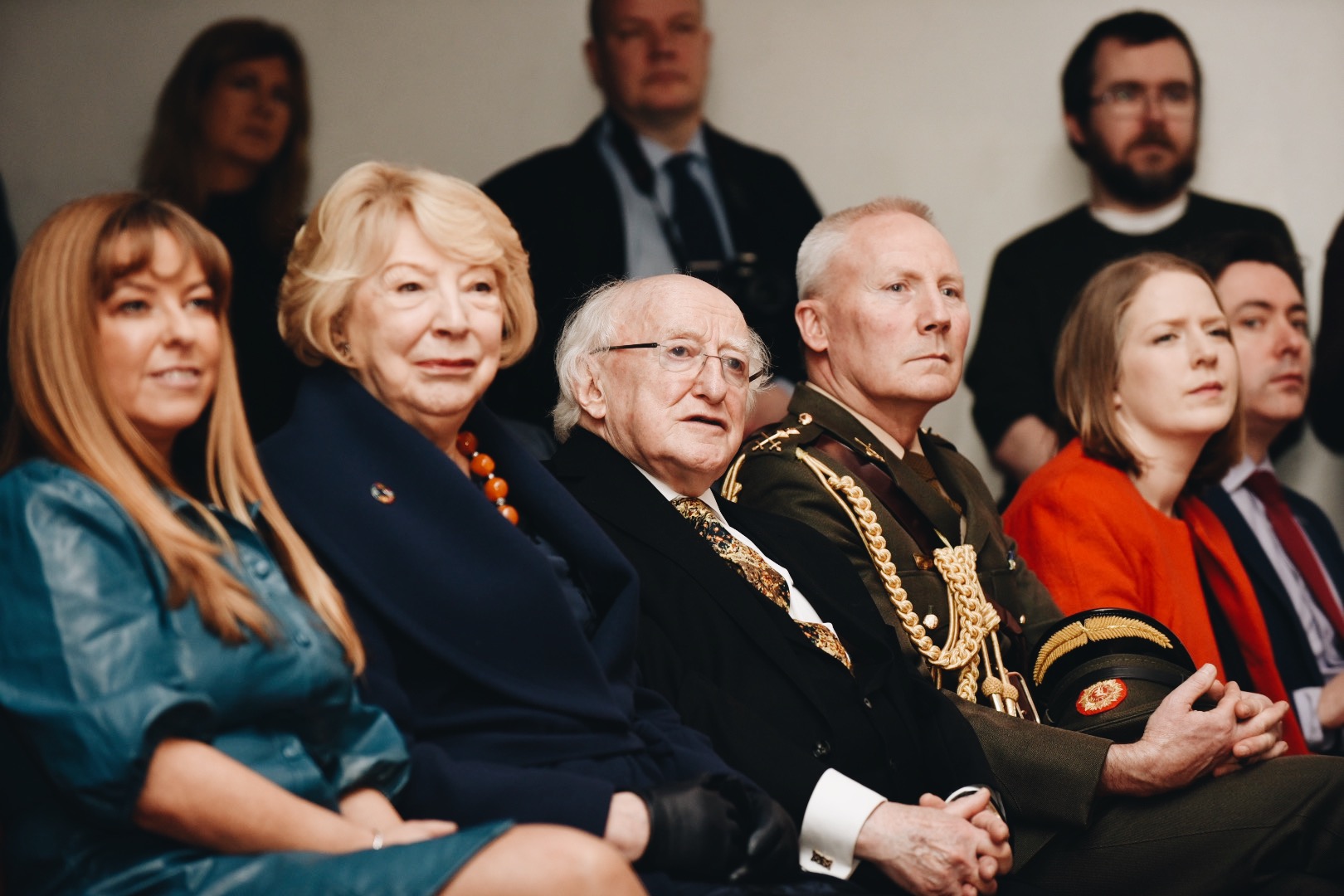 Located in Dublin’s Docklands and set amongst the hub of the world’s leading technology companies
European headquarters, this working recording studio preserves Ireland’s modern music
history and is ready to share its story with tourists, music lovers and fans of some of the most influential international musicians.  In addition, tour visitors will receive an historical summary of the Ringsend area - from the times of Oliver Cromwell to the 1916 Easter Rising and will outline the building’s involvement in the old Dublin tramlines to its present status.

20 ARTISTS WHO HAVE MADE MAGIC AT THE LEGENDARY WINDMILL LANE RECORDING STUDIOS:

U2 U2-3, Boy, October, War, The Joshua Tree, Pop, All That You Can’t Leave Behind, Zooropa…
Kate Bush Hounds Of Love, The Sensual World
The Waterboys Fisherman’s Blues
Philip Lynott The Philip Lynott Album
The Rolling Stones Voodoo Lounge
Elvis Costello Spike
REM Reveal
The Cranberries Everybody Else Is Doing It So Why Can’t We, To The Faithful Departed, Bury The Hatchet
The Corrs In Blue
Van Morrison Days Like This, The Healing Game, Magic Time
PJ Harvey To Bring You My Love
Def Leppard Hysteria
New Order Brotherhood
Virgin Prunes …If I Die, I Die, Heresie
Moving Hearts Moving Hearts
Billy Bragg & Wilco Mermaid Avenue
Hothouse Flowers People
Tindersticks Curtains
Wet Wet Wet Picture This
An Emotional Fish An Emotional Fish 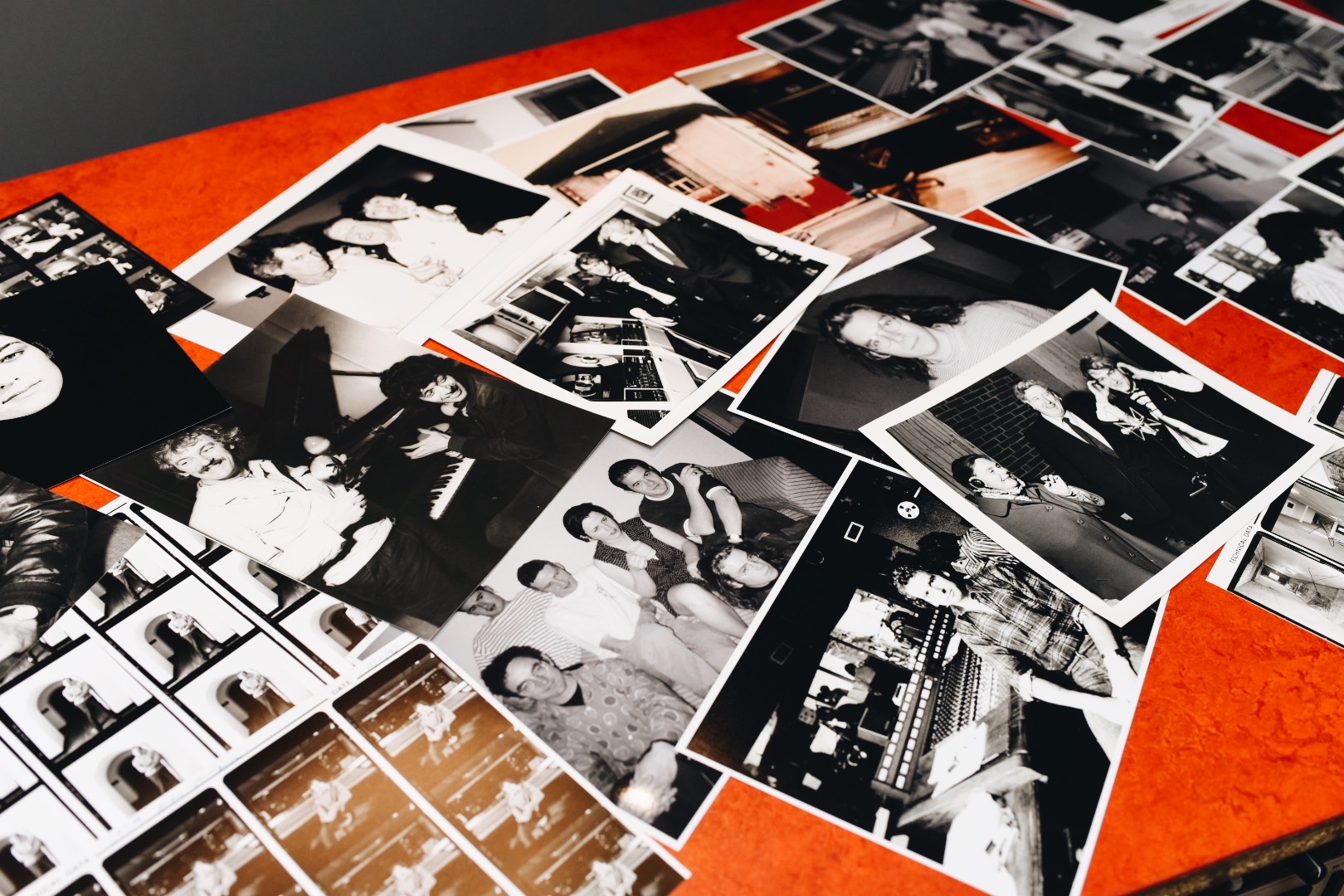 THE 12 INTERVIEWS OF XMAS: Steve Lillywhite on U2, Boy, and All That You Can't Leave Behind
All That They Can’t Leave Behind: U2 From Boy To Men
The Message: Donald Trump "has run the worst, most chaotic, most chronically dysfunctional administration in US history"

U2 Stamps To Become Collectors' Items
U2 Announce All That You Can't Leave Behind 20th Anniversary Edition
Countdown To Slane: U2, 2001
Taylor Swift on 'Shake It Off' copyright lawsuit: "The lyrics were written entirely by me"
Dirty Projectors join The National Concert Hall’s Perspectives Series
On this day in 1979: The Radiators released Ghostown