Two other new categories included in next year's RTÉ Choice Music Prize include 'Irish Artist of the Year' and 'Irish Breakthrough Artist'.

The RTÉ Choice Music Prize will return in 2023, with key dates for the event and three new categories announced today on RTÉ 2FM’s Tracy Clifford Show.

The new prizes include Irish Artist of the Year, Irish Breakthrough Artist and Classic Irish Album. RTÉ 2FM will broadcast a week of Choice Music Prize announcements, including further info on the new prizes, from 9th – 13th January, with All Irish All Day kicking things off on the station on 9th.

The RTÉ Choice Music Prize live event will be back in Vicar St on Thursday, 9th March and celebrated in an exclusive live broadcast on RTÉ 2FM, alongside a televised special on RTÉ Two later that month. 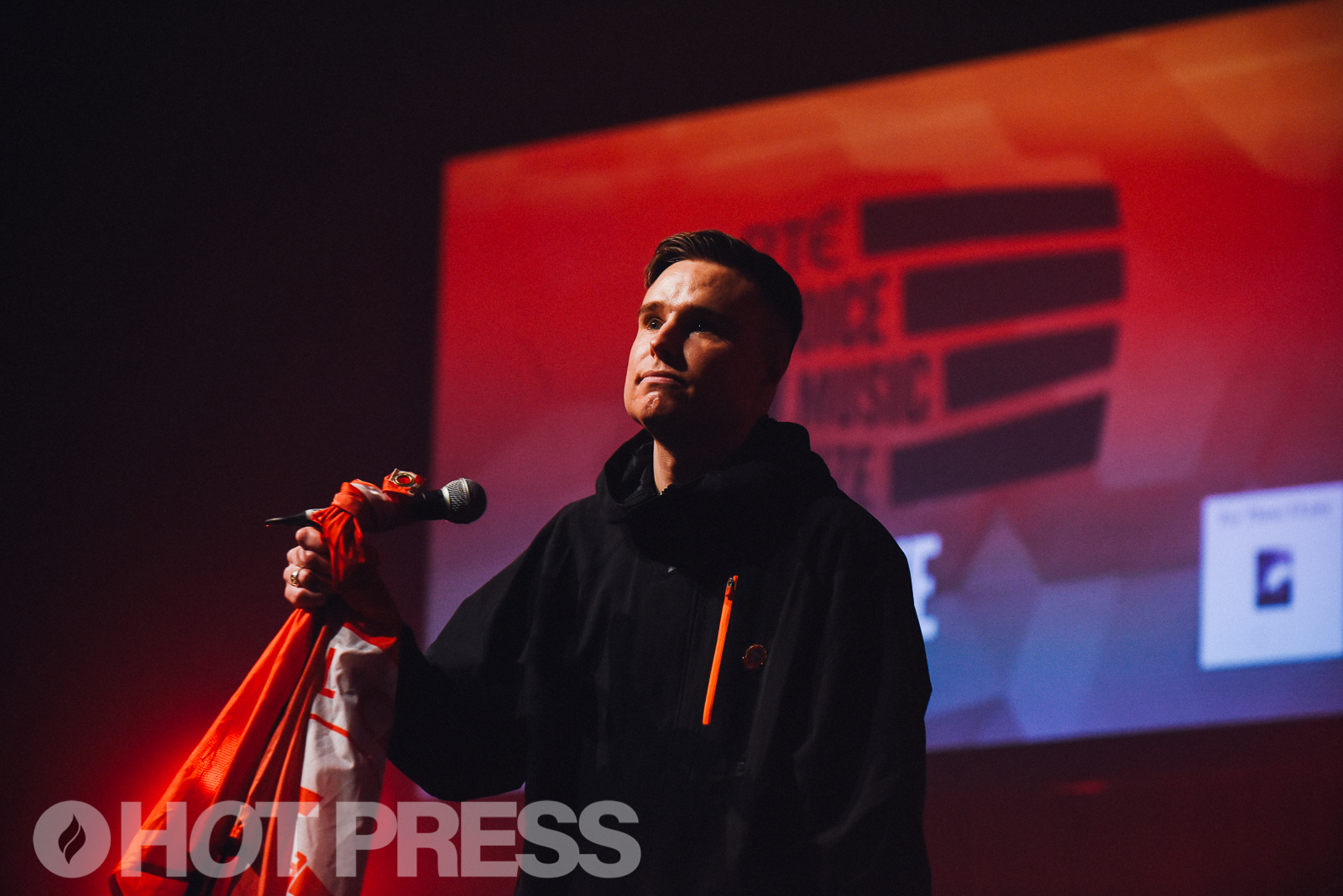 For Those I Love at the RTÉ Choice Music Prize 2021. Copyright Miguel Ruiz.

Head of RTÉ 2FM, Dan Healy, said: “This has been another year of incredible music and performances from Irish artists and musicians which we have continued to celebrate across 2FM. We are looking forward to giving all this year’s RTÉ Choice Music Prize shortlisted songs and artists the support they truly deserve and to getting behind the three new categories which will make a welcome addition to this important celebration of the very best in Irish music.” 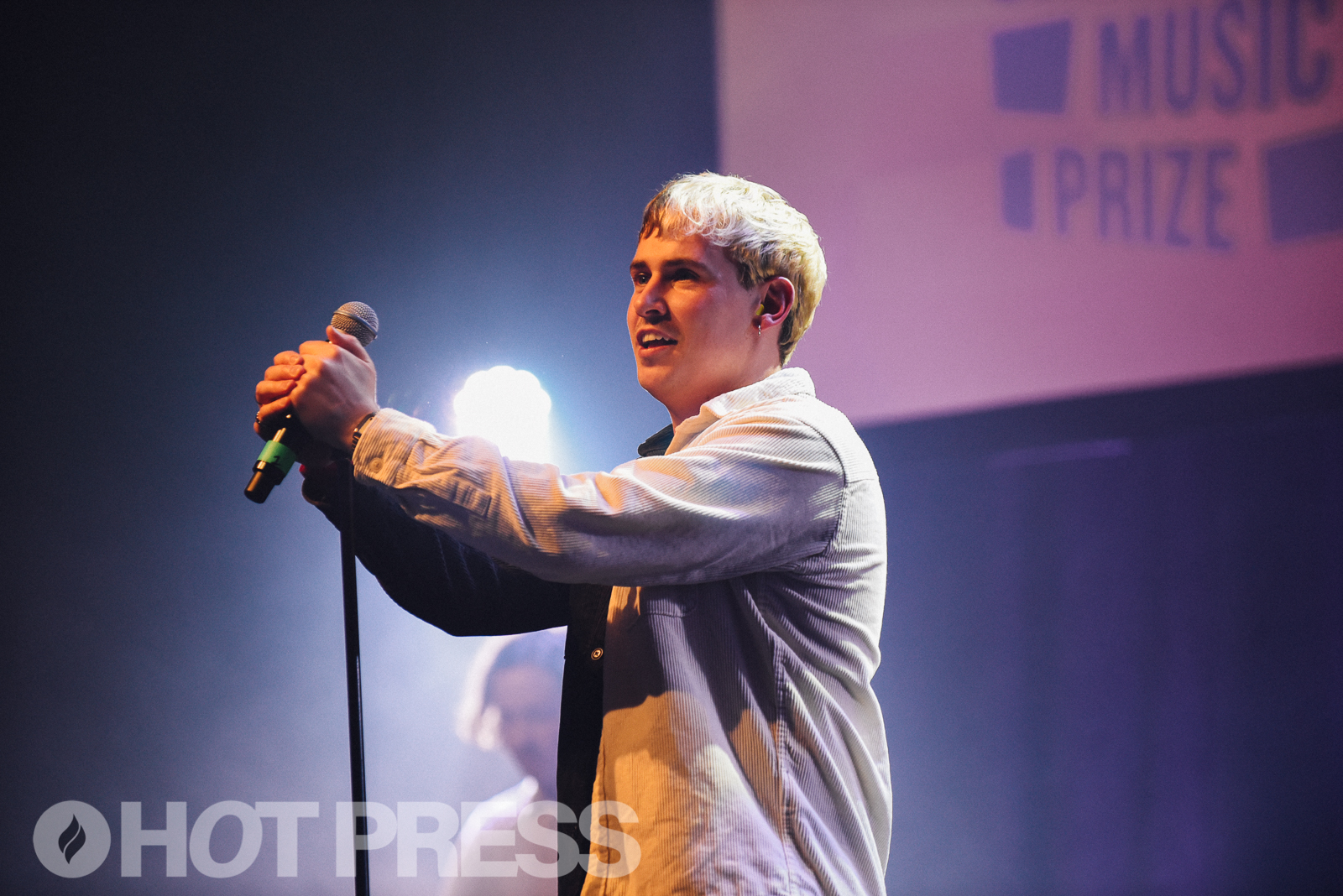 The Choice Music Prize has become one of the music industry highlights of the year since its inception in 2005. The Irish Album of the Year is chosen from a shortlist of ten albums by a panel of eleven Irish music media professionals and industry experts. The winning AOTY act will receive €10,000, a prize fund which has been provided by The Irish Music Rights Organisation (IMRO) and The Irish Recorded Music Association (IRMA). Last year saw North Dublin's For Those I Love (David Balfe) triumph for his self-titled debut album.

International singer-songwriting sensation Dermot Kennedy also nabbed the award for Song Of The Year for his hit 'Better Days'. All shortlisted acts will receive a specially commissioned award on the night.