Richard Chambers: "We may be in the same storm, but some of us have sturdier boats"
Credit: Marc O'Sullivan

While many of his fellow journalists struggled to get their heads around the pandemic, Virgin Media Television Richard Chambers provided cool, calm analysis of what was going down in government and public health circles. With his book State Of Emergency: The Story Of Ireland's Covid Crisis now a best-seller he offers up some year-end thoughts on where we're at and where we might be heading.

Following a tempestuous end to 2020 when they were very much at each other's throats and playing the blame game, the relationship between NPHET and the government improved. However, the wounds have definitely opened up again these past few weeks. The old tensions are back with cabinet ministers saying, "Who are these people telling us to lockdown?"

The current Covid surge has taken a lot of people, NPHET and the HSE included, by surprise and there doesn’t seem to be any clarity of purpose at the moment.

There has been a noticeable shift in how the pandemic is being handled now that Michéal Martin’s in charge. Leo gave the Minister for Health, Simon Harris, a much more hands on role , while Michéal has a higher degree of influence. He’ll ring Tony Holohan and Paul Reid from the HSE regularly when he's up and down from Cork in the car.

He often reminds people that he was the Health Minister during SARS, so he knows public health. As a result, you've top civil servants in the Department of the Taoiseach like Martin Fraser and Liz Canavan, getting more and more involved, and a backlash from politicians and public health advisers, who don't like them having that influence.

Going into the number two job was a tough transition for Leo Varadkar. He infamously Zoomed into a cabinet meeting during his early days as Tanaiste and said, "If we're going to be doing business like this, we're not going to be doing business for very long." The subtext being, "We did a great job and things have gone to hell since you guys took over." There was a lot of whispering and briefing against each other, but Fine Gael and Fianna Fail have slowly come to the realisation that they're both tied co this rocker and if it blows up it'll take them down with it.

Micheal Martin's authority as Fianna Fail leader has been marred by people building their own bases and scoping out whether they've enough support for a coup. He wouldn't be the most combative of people, but there was a meeting when Michéal faced them down, which went some way towards restoring his authority. There will always be daggers in the dark, though. 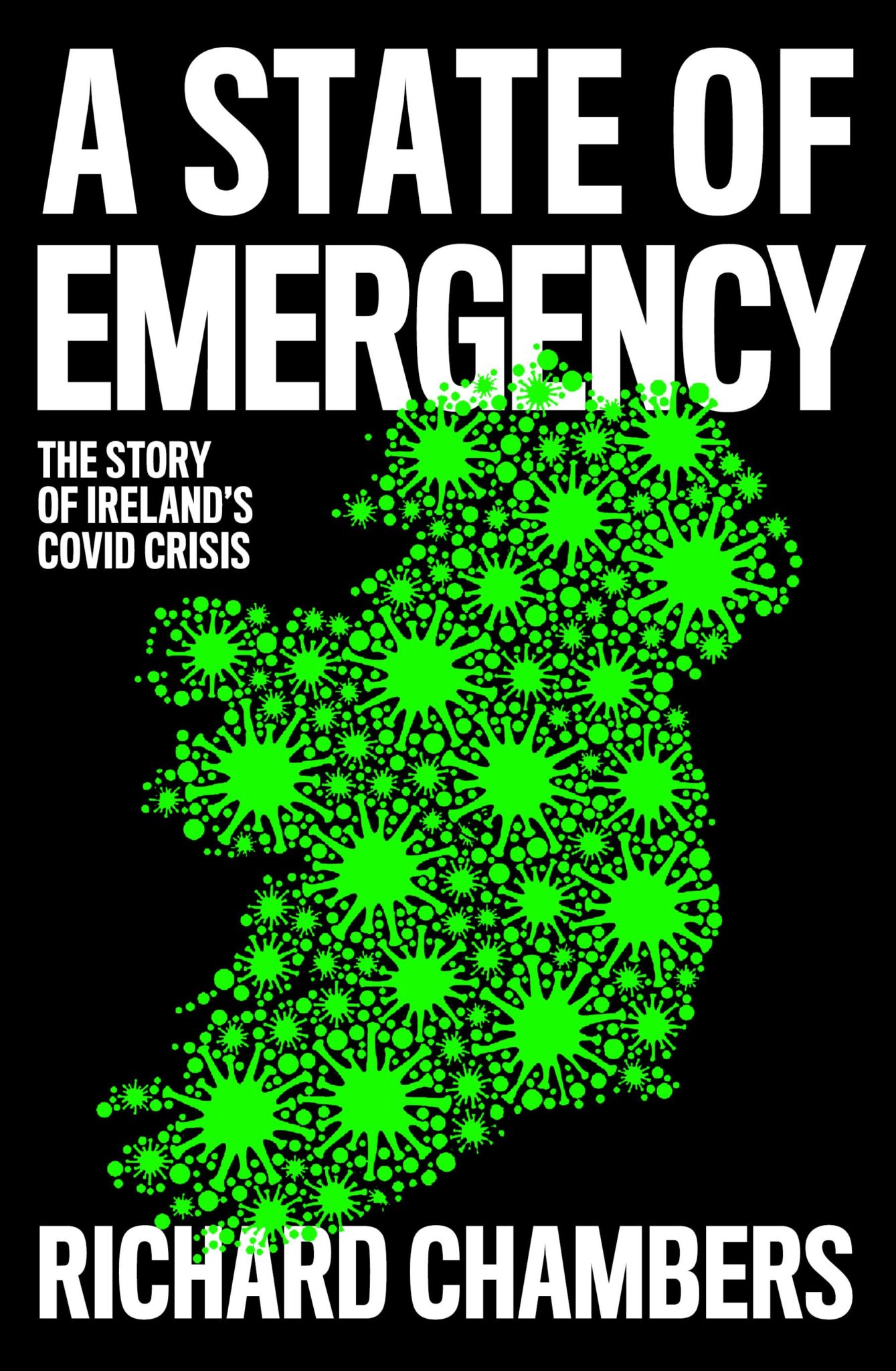 I heard Michéal on the radio saying that Ole Solksjaer should be kept on as Man United manager. I wonder if there was kinship there in terms of him also being an under pressure leader, who has all these people whispering about him and saying,

Meanwhile, the communication throughout the pandemic has been bordering on disastrous. The Greens have become very adept at briefing and counter-briefing. Things like, "We're being excluded from this and that" and, "We'd love to do this but we aren't being allowed by the big boys at the table." It's been interesting to see the evolution of that since they entered into coalition.

More recently, we had the Taoiseach saying: ''We should develop a culture of self-testing"; and then Stephen Donnelly going: "Every time you subsidise an antigen test, it's money you're not spending on a nurse." That raised a a lot of hackles – especially among those nurses and other healthcare professionals, many of whom don’t think their contribution during Covid has been sufficiently recognised by government.

The thing you have to understand about Covid is that we may be in the same storm, but some of us have sturdier boats. People working in the live music and nightclub industries have taken a far bigger hit than most of those in, say, retail. From a health perspective, people living in spacious family homes are obviously at less risk than those in cramped accommodation. Even if they're heavily subsidised, some people won't be able to afford the twice or three times a week antigen testing that's being recommended. The pandemic has really blown open the massive inequalities in Irish society.

What's struck me throughout the pandemic is that Irish people generally just want to do the right thing. There have been protests about vaccines and vaccine passports, but we're a scientifically-minded country and have a huge respect for our healthcare workers - who we almost regard as kin.

DO THE RIGHT THING

There's a tendency to look for the silver bullet - the one thing that's going to make it all better - whereas in all probability it'll be a combination of measures that gets us through this. Ventilation definitely hasn't featured as much as some of the public health experts I know would have liked. If bars and restaurants are to remain open during the winter, they're going to need good quality air. But what does that mean? A lot of people will be critical of the fact that twenty months into the pandemic we still haven't got to grip with the ventilation issue despite immunologists highlighting its importance.

There were also massive failings in rolling out the vaccine. We had delay after delay and then vaccines sometimes being sent to the wrong place.

A lot of people - the Chief Medical Officer, Tony Holohan, among them - believe that Brexit has badly affected our pandemic response. When the UK left the EU and the European Medicines Agency they took a huge amount of scientists and knowledge with them. Even so, the response here was sluggish, some would say chaotic - which was covered up by the fact that Irish people were so eager to get the vaccine.

The question everyone's asking now is, "Will there be another full lockdown?" The honest answer is, "I don't know" - and neither do the government or NPHET. I think it's the last thing politicians want to do, but if the decision needs to be made they'll make it. The fact that the public seem to be limiting their contacts could be key. As I say, the vast majority of Irish people want to do the right thing.