The National's Matt Berninger Gave Donald Trump Both Barrels
The National - Promo shoot for "I Am Easy To Find" Album, NYC, April 22nd 2019

We're revisiting the Best Of Hot Press 2019! The All Together Now-bound star was in pugilistic mood when he talked to Stuart Clark in May, but still found time to wax lyrical about Lisa Hannigan. 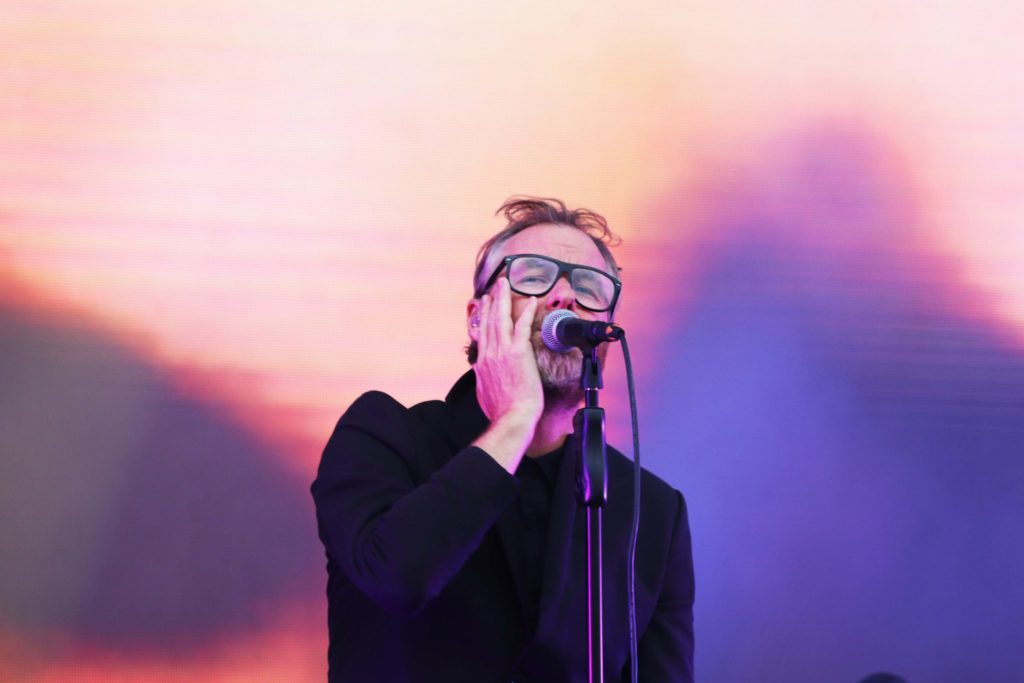