All tickets on sale this Friday, 10th September at 10am.

To mark the venue's 40th anniversary, The National Concert Hall has announced an ambitious programme of concerts as part of its new season titled 'Refractions'.

Refractions - known as the scientific phenomena of light and sound passing from one medium to another - is an undeniably fitting title for a shape-shifting programme which moves across musical genres, features multiple collaborations and collaborators, and celebrates diverse musical perspectives.

Offering a mix of performances and events, the NCH's series comprises over 30 concerts to be staged from September to December offering audiences a variety of events online and in-venue.

The Chamber Music Series will be presented in association with the String Quartet Foundation of Ireland, with performances by ConTempo, Lir, Navarra, Callino, Ficino, Gealán and Sonoro quartets.

A special weekender, 'Utopia', has been curated by writer and podcaster Una Mullally alongside author and writer Conner Habib. This series of idealistic, speculative, experimental and aspirational events brings forth utopian visions of individuals and ignites the utopian will of the collective. Artists featured include: Gemma Doherty (of Saint Sister), Andrea Horan, Izumi Kimura, Daoirí Farrell, Rory Friers (ASIWYFA), Rebel Phoenix, DJ Replay and more.

Also new to this season is 'Prism', curated by Grammy award-winner Rhiannon Giddens. The musician is hosting two evenings with guest artists to include Francesco Turrisi, Denise Chaila, Niwel Tsumbu and Emer Maycock. 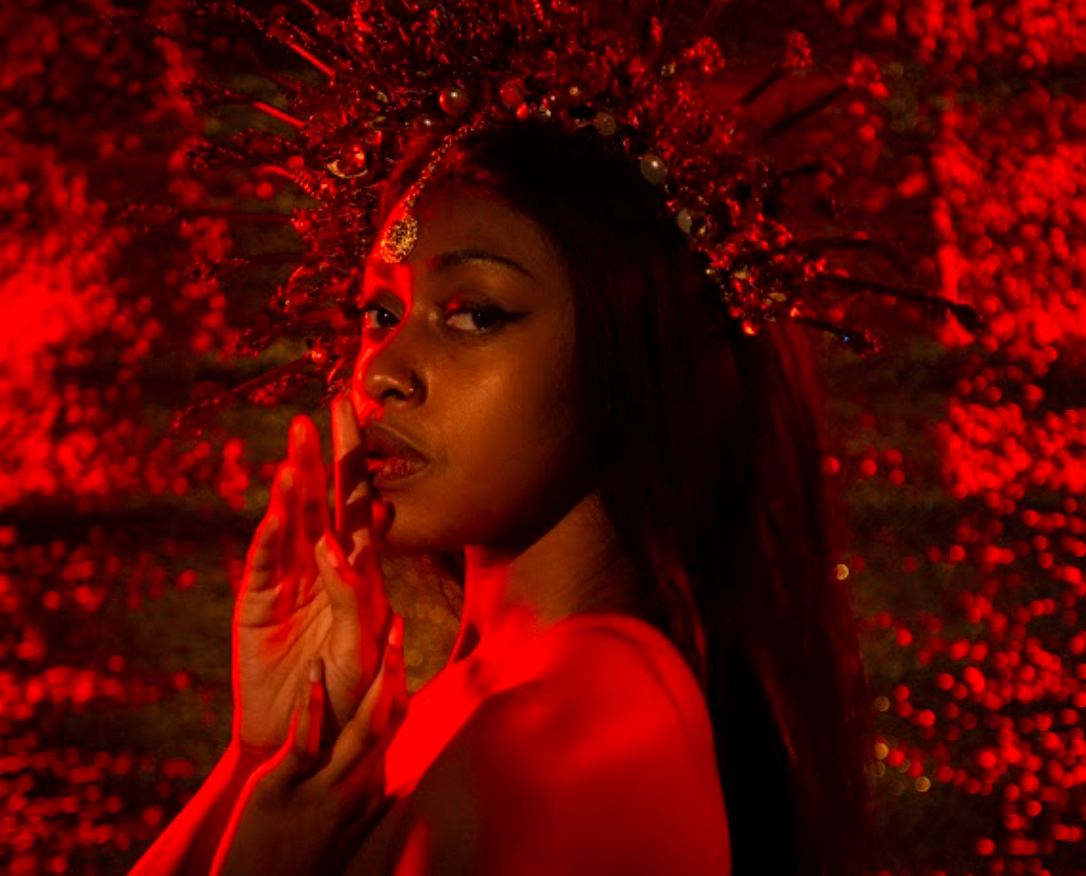 This sees the artists write new songs on a generation at a moment of change. NCH will also partner with Fishamble Theatre and Anú Productions for Fishamble’s The Treaty. The history play examines the events surrounding the signing of The Treaty in December 1921, while Anú’s Staging The Treaty is a long-form production written by Theo Dorgan built directly from verbatim text of The Treaty Debates.

All productions are supported by the Department of Tourism, Culture, Arts, Gaeltacht, Sport and Media, as part of the Decade of Centenaries Programme 2012-2023.

"The last 18 months has been particularly difficult for artists and those working in the industry, so we are thrilled to provide a regular live performance platform for musicians and to welcome back audiences as we collectively emerge from the darkness of Covid-19 into the light of a return to concert life.”

“Today’s announcement by the National Concert Hall of its ambitious new season of concerts is a cause of celebration for both performers and the general public alike as we all emerge from the COVID 19 restrictions. We all look forward to again being able to attend in person the wonderful performances in the Concert Hall. I want to thank the CEO of the NCH, Mr Robert Read and his team for all their hard work in arranging this wonderful programme and to wish the Concert Hall every success during the next forty years.”

Tickets for each concert will go on sale this Friday, 10th September at 10am from nch.ie.