A look at some of the big-hitters on the mouthwatering Longitude bill.

They say absence makes the heart grow fonder – so after being forced to pull out of Longitude in 2019, the Harlem rapper’s slot at this year’s festival is one of the most hotly anticipated sets of the weekend. Currently wrapping up his follow-up to 2018’s Testing, he arrives at Marlay Park fresh from the birth of his first son with Rihanna (who also co-stars in his recent ‘D.M.B’ video).

Mentored by the late Juice WRLD, this Australian rapper/singer has quickly risen to superstar status – with his 2020 debut mixtape, F*ck Love, topping the albums charts in multiple countries, including the US. Over the last two years, he’s released collaborations with the likes of Justin Bieber, Miley Cyrus, Lil Tjay, and Polo G – which is particularly impressive when you remember he’s still only 18… 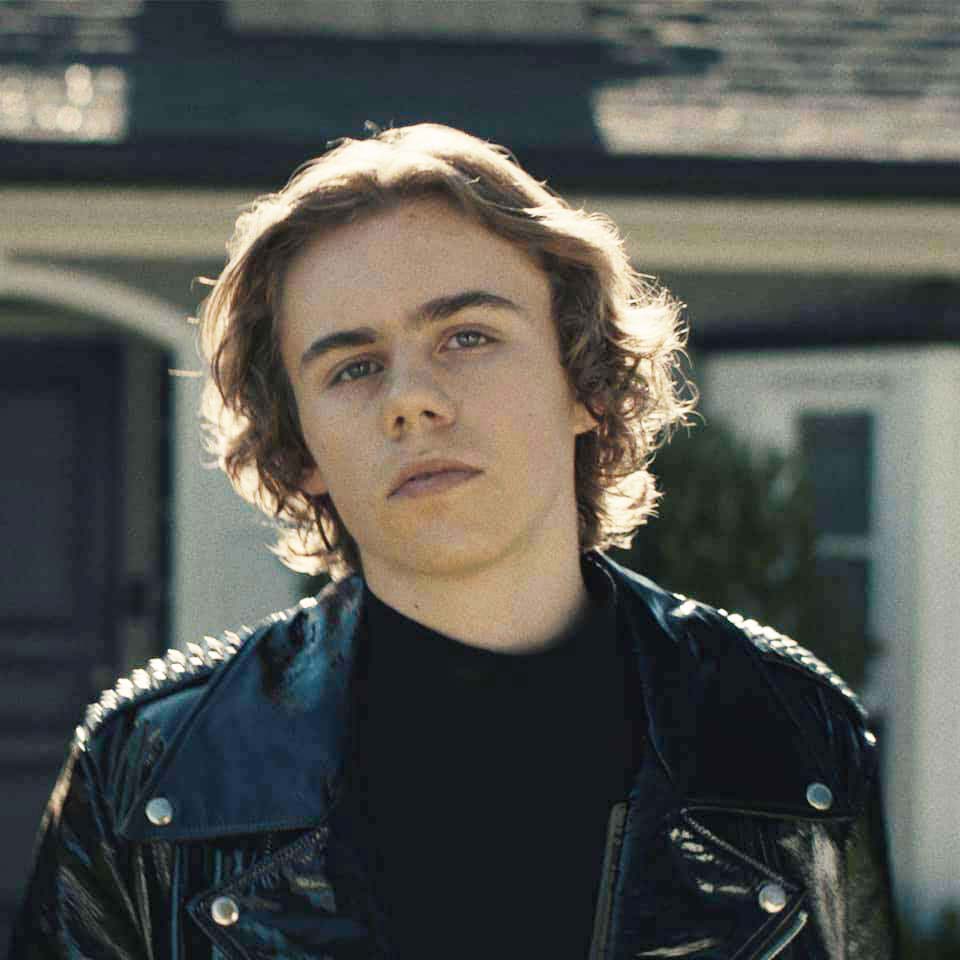 His remarkable ascent to stardom may appear to have happened overnight, but the Kentucky rapper has been putting the hard graft in since his school days. Drake, Lil Wayne, Justin Timberlake and Pharrell Williams all make guest appearances on his new album, Come Home The Kids Miss You – though his most wildly successful collaboration remains last year’s chart-topping ‘Industry Baby’ with Lil Nas X, which has over 1.3 billion Spotify streams.

With numerous guest appearances and production credits across the biggest album of the year – his cousin Kendrick Lamar’s Mr. Morale & The Big Steppers – at just 21 years of age, the Grammy Award-winning Las Vegas artist has rapidly climbed to the upper echelons of the rap world. Baby Keem's outstanding debut album, The Melodic Blue, was met with hugely positive reviews following its release last year. There’s a lot more than mere nepotism at play here. 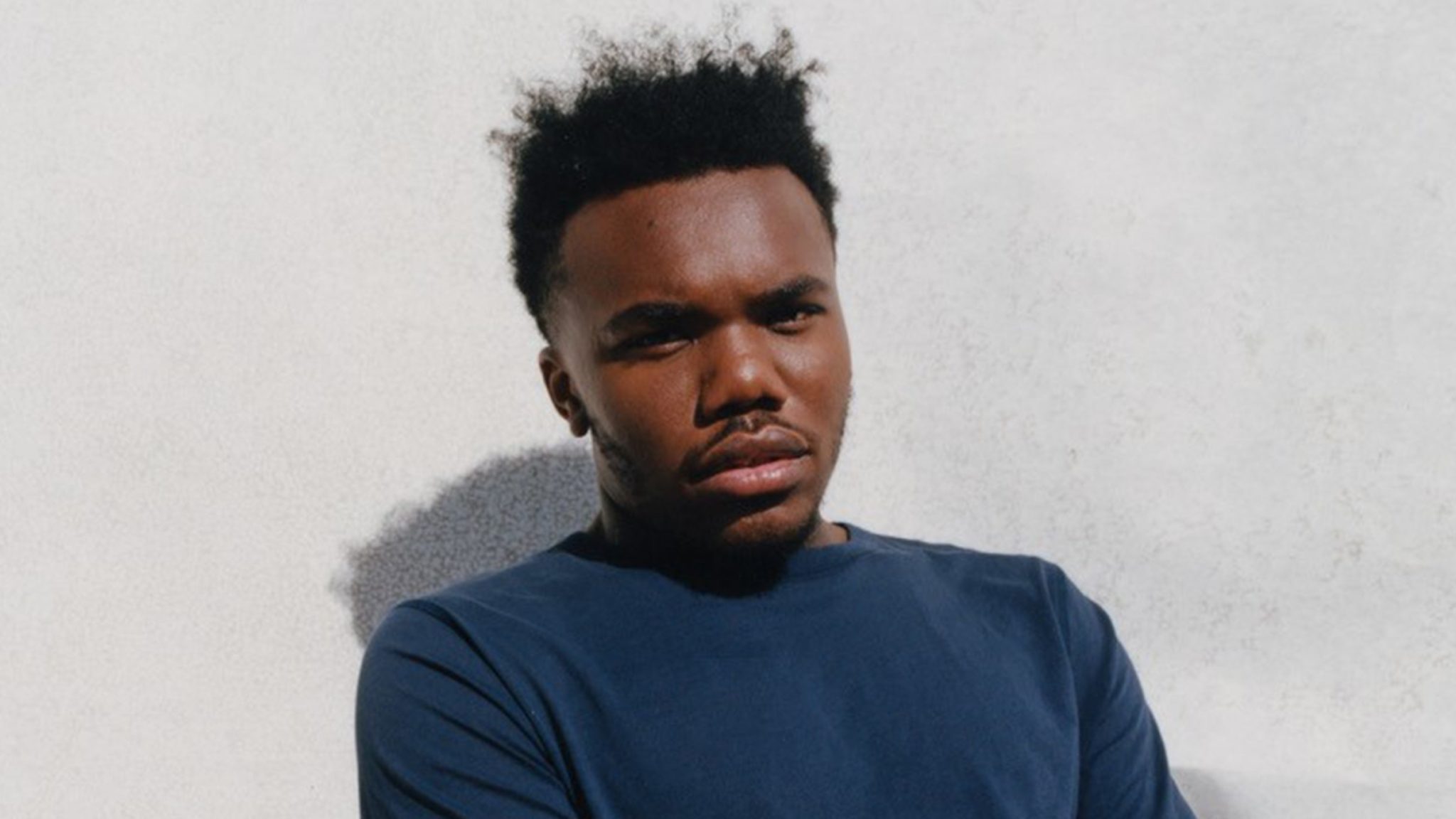 With his distinctive sound and image marking him as one of the most influential artists of his generation, you’ll find this Atlanta rapper everywhere from Lana Del Rey’s Lust For Life to Kanye West’s Donda – as well as at the top of the Billboard 200 with his own album, Whole Lotta Red, released in 2020. He’s currently working on his eagerly anticipated follow-up project.

Read the full Longitude special in he new issue of Hot Press:

Celebrity couples Rihanna & A$AP Rocky, plus Ed Sheeran & Cherry Seaborn welcome May babies
Longitude Festival Returns With Dave, Tyler, The Creator and A$AP Rocky Headlining Across the Weekend
'We are so sorry': Longitude 2021 has been cancelled, organisers confirm