The countdown to Longitude festival is well and truly underway, with the Marlay Park event kicking off this Friday, July 1 and running through Sunday, July 3. We've compiled a list of some of the biggest streaming acts you need to catch live. They've conquered TikTok and Soundcloud, but will they conquer Dublin? Photography: Joshua Heavens Onabowu.

Fusing elements of Afrobeat and pop, this BRIT and MOBO-nominated rising star recently became the first Nigerian artist to clock up one billion Spotify streams with his hit single, ‘Love Nwantiti’, and its hugely popular remixes. The track, originally released in 2019, also went viral on TikTok last year, soundtracking millions of videos on the platform.

With nearly 10 million TikTok followers to her name, the New Jersey-raised artist’s career trajectory continues to skyrocket. She’s worked with some of the biggest names in the game – which is no surprise, given that music is in her blood, as the daughter of Benzino, famed for his legendary feud with Eminem.

After a year spent behind bars, this Bronx-raised sensation’s rise has been meteoric. The 21-year-old has spent the last few years winning hearts across the internet – consistently clocking up streams in their hundreds of millions, and scoring collaborations with the legendary likes of 6LACK, Tyga, Polo G, Offset and more.

Initially rising to prominence as a Soundcloud star, the Chicago rapper has officially crossed over into the mainstream – continuing to expand his approach beyond his city’s famed drill sound, as he showcased on last year’s Billboard 200-topping album, Hall of Fame. He currently boasts over 26 million monthly listeners on Spotify. 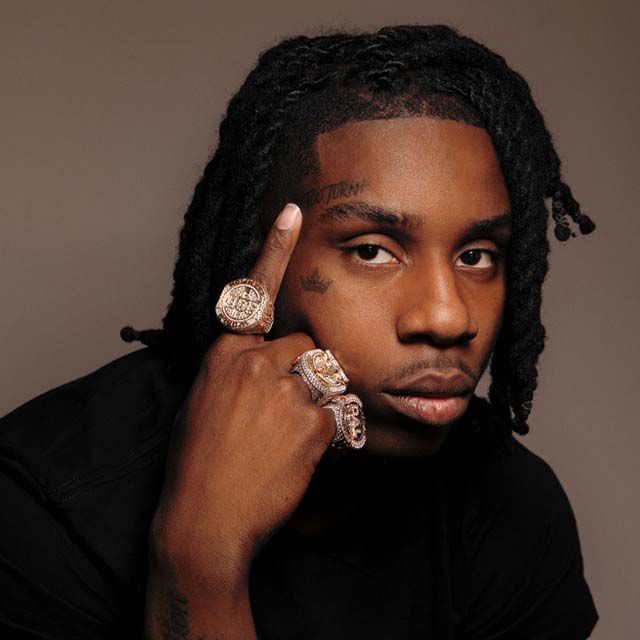 After attracting the attention of Stormzy with his breakthrough hit ‘Straight Rhymez’, this 22-year-old Manchester man is the UK rap star we never saw coming. With hundreds of millions of streams, and collaborations with Ashanti, Pa Salieu, AJ Tracey and Giggs under his belt, he’s set to draw a major crowd at Longitude. Catch Aitch at Dublin's 3Olympia Theatre on October 3rd this year. 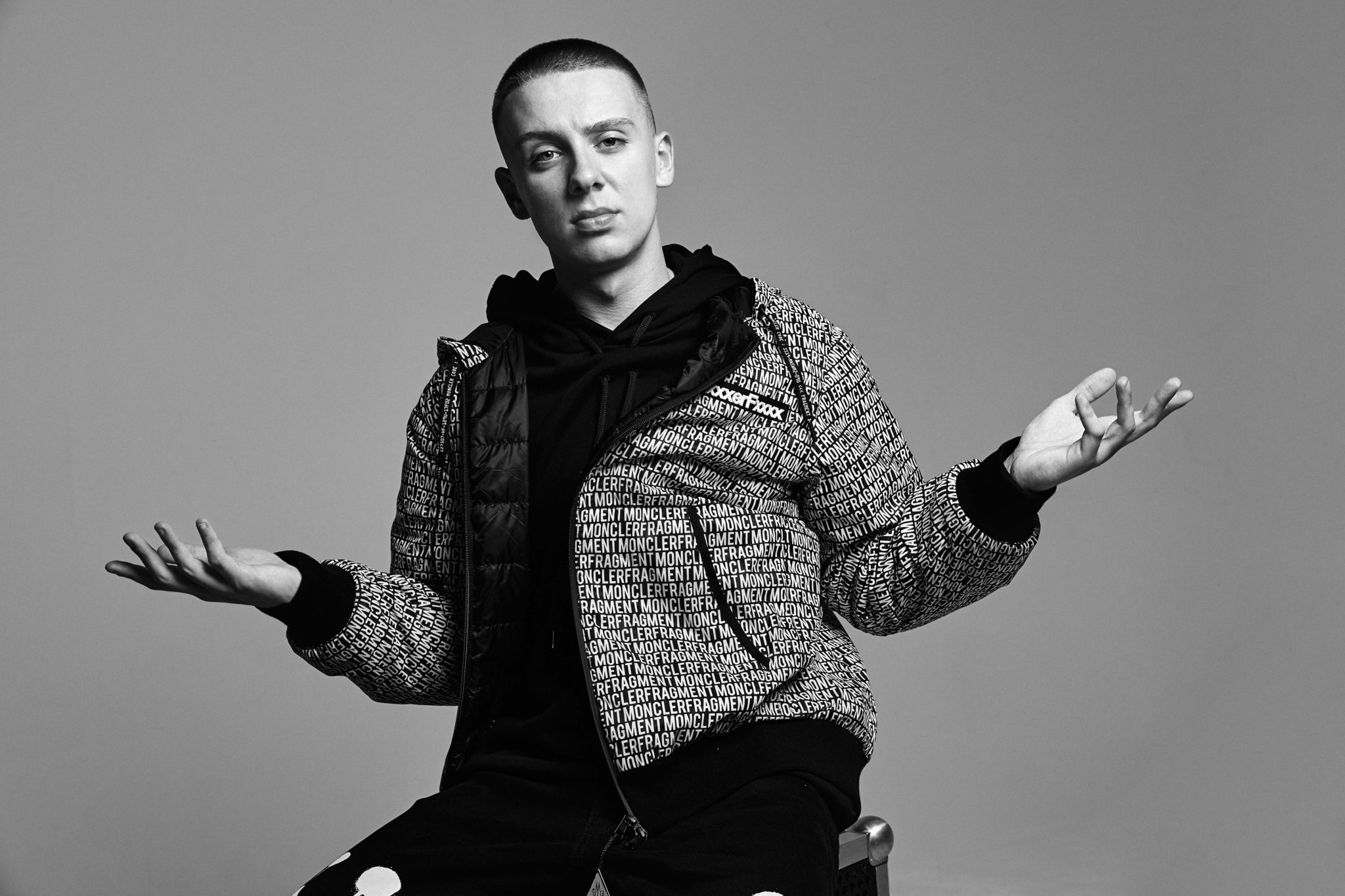 Read the full Longitude special in he new issue of Hot Press: