As headliner Aimée might tell you herself: it's tough being an opening act.

When Dublin-based pop starlet Pastiche arrived onstage, the audience were just settling in. She carried on regardless. Throughout her set, including hits such as 'Bad Loser' and 'Paraphernalia,' she smiled, danced, and belted out her music over the din of the crowd. It was clear that Pastiche is a performer who — no matter the environment —  just loves to perform. 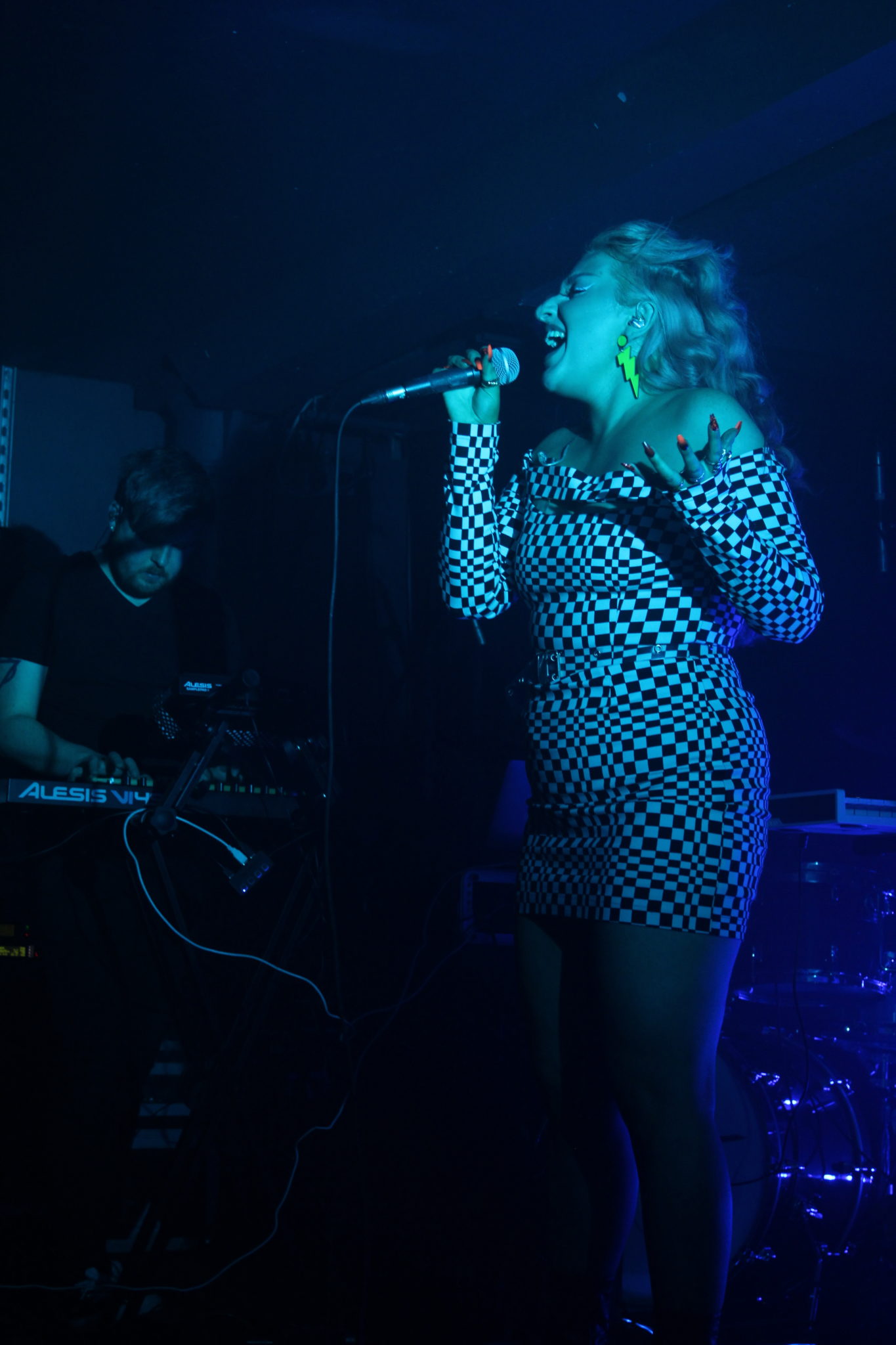 And so to the main act: Aimée's drummer and guitarist emerged first, with a low synth that hung dramatically in the air adding atmosphere. The light's were a deep purple, roving over an increasingly excited audience. Then, Aimée bounded onstage – and the place went wild. Their cheering made the room seem full, as Aimée entered in an Ariana Grande-esque outfit of an oversized black sweatshirt and sparkly fishnet tights. 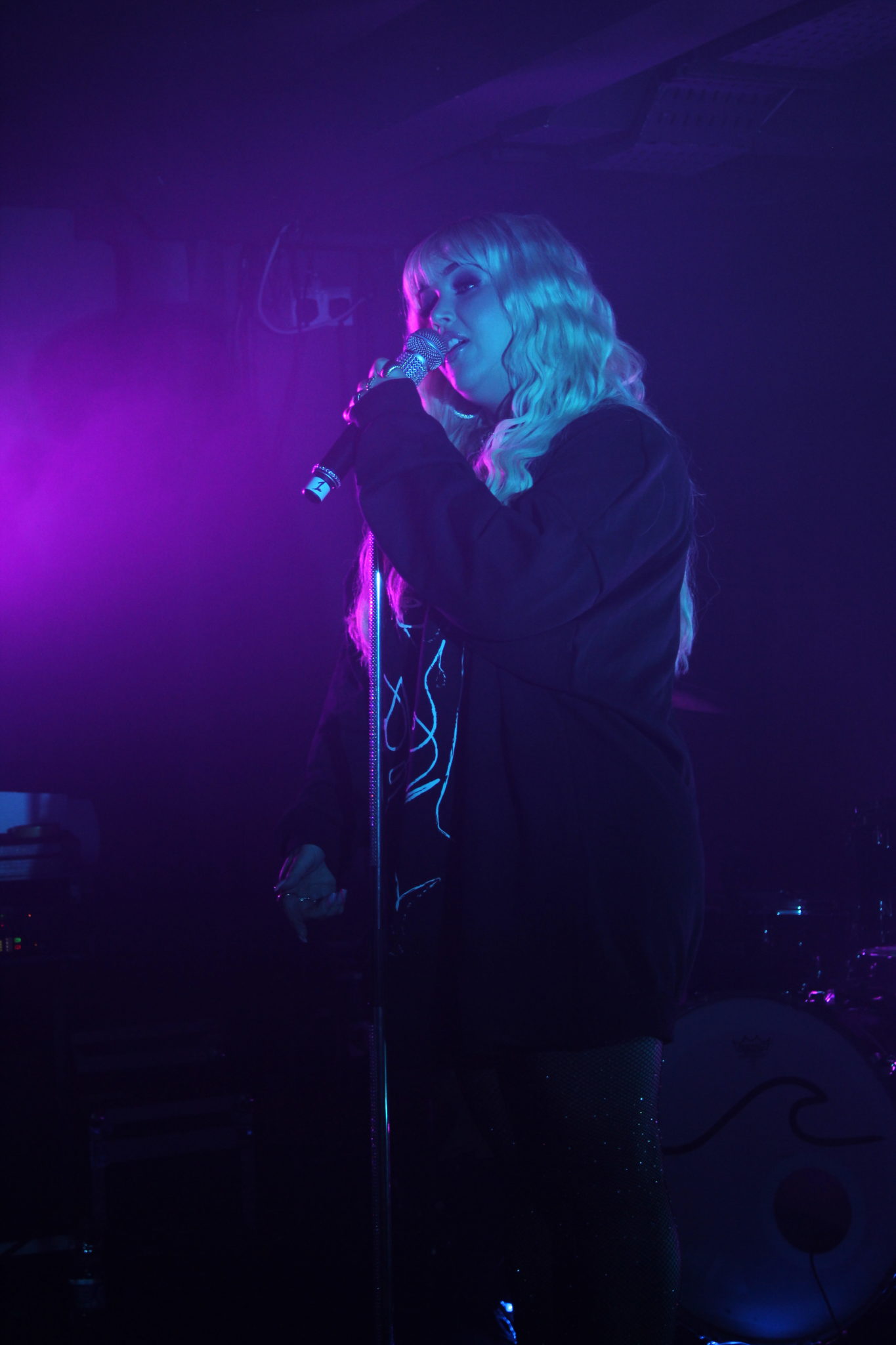 She opened the set with her 2019 single, 'Don't Bother'. Diving into low 'belts' and rising to breathy high-notes, the singer showcased the full range of her impressive vocal talents. The crowd singing and dancing along, Aimée infused her performance with just the right dash of 90's diva sass, confirming that she has what it takes to be a true blue pop-star.

"It has been the longest two years of all our lives, but for the next two hours we're gonna pretend it didn't happen," she laughed into the bedazzled mic. "It has been way too fucking long, let's have some fun."

As the show progressed, the most striking thing about Aimée's performance wasn't her extraordinary vocal control; nor the almost machine-like accuracy of her drummer; nor, indeed, the flashing, swirling lights that added a pyrotechnic sheen: it was the fact that she really seemed to be having the time of her life. During her fourth song 'Break Me,' she grinned widely, as the audience belted the lyrics – "I'm damaged but it's alright/ I got some baggage but I'm not trying to hide it" – back to her. 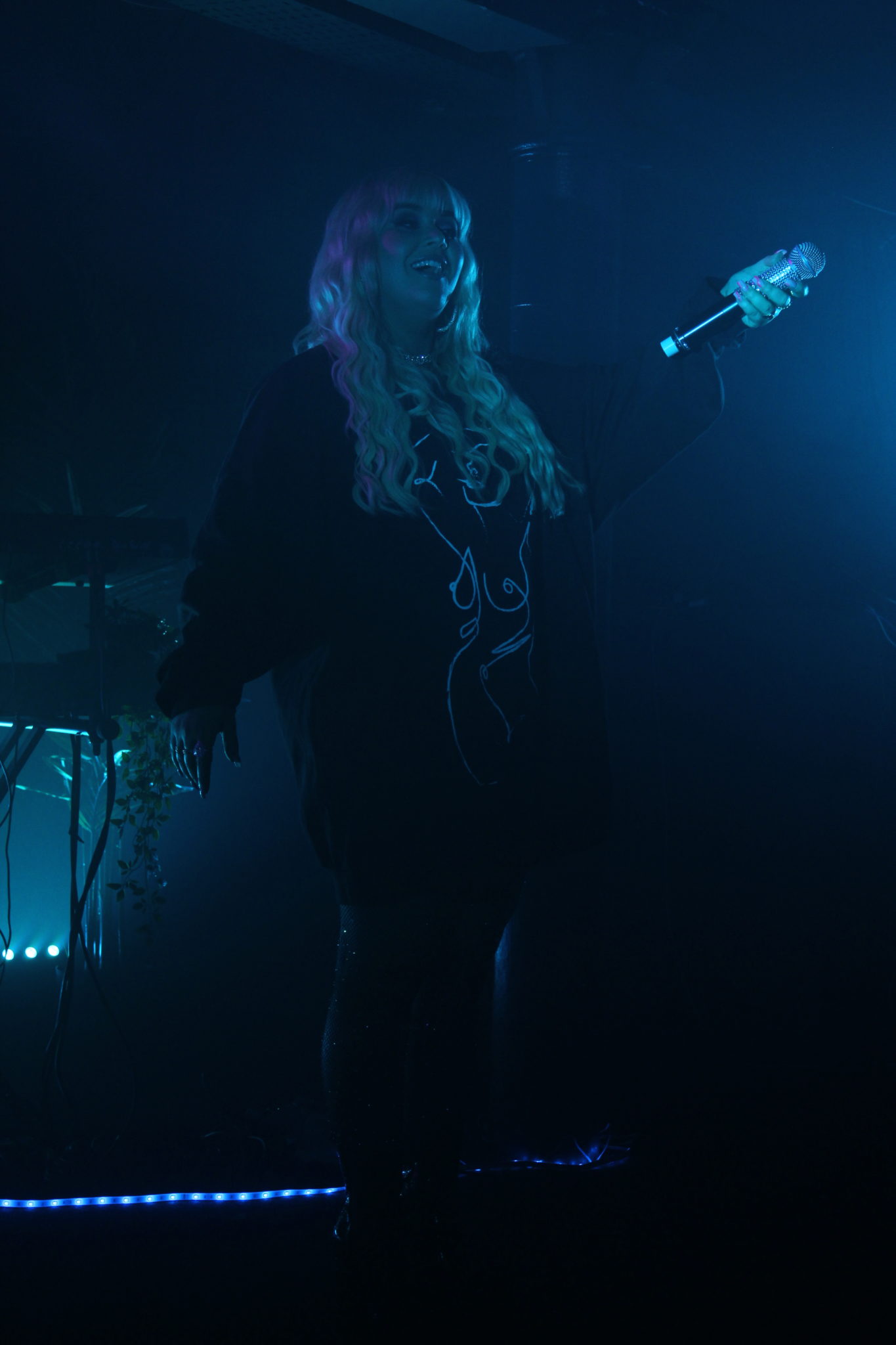 One of the most poignant moments came with her cover of 'Linger', by The Cranberries. It seemed to unite the die-hard fans with the casual attendees, every person in the Green Room screaming along to what is an irresistible Irish classic.

She mixed a few unreleased songs throughout her set, including one that she recently wrote while on a trip to Sweden. The performance of 'Hurts Like Hell', demonstrated a way with poignant lyrics of her own, capturing a vulnerability which was all the more impressive coming amid the vocal high jinks. 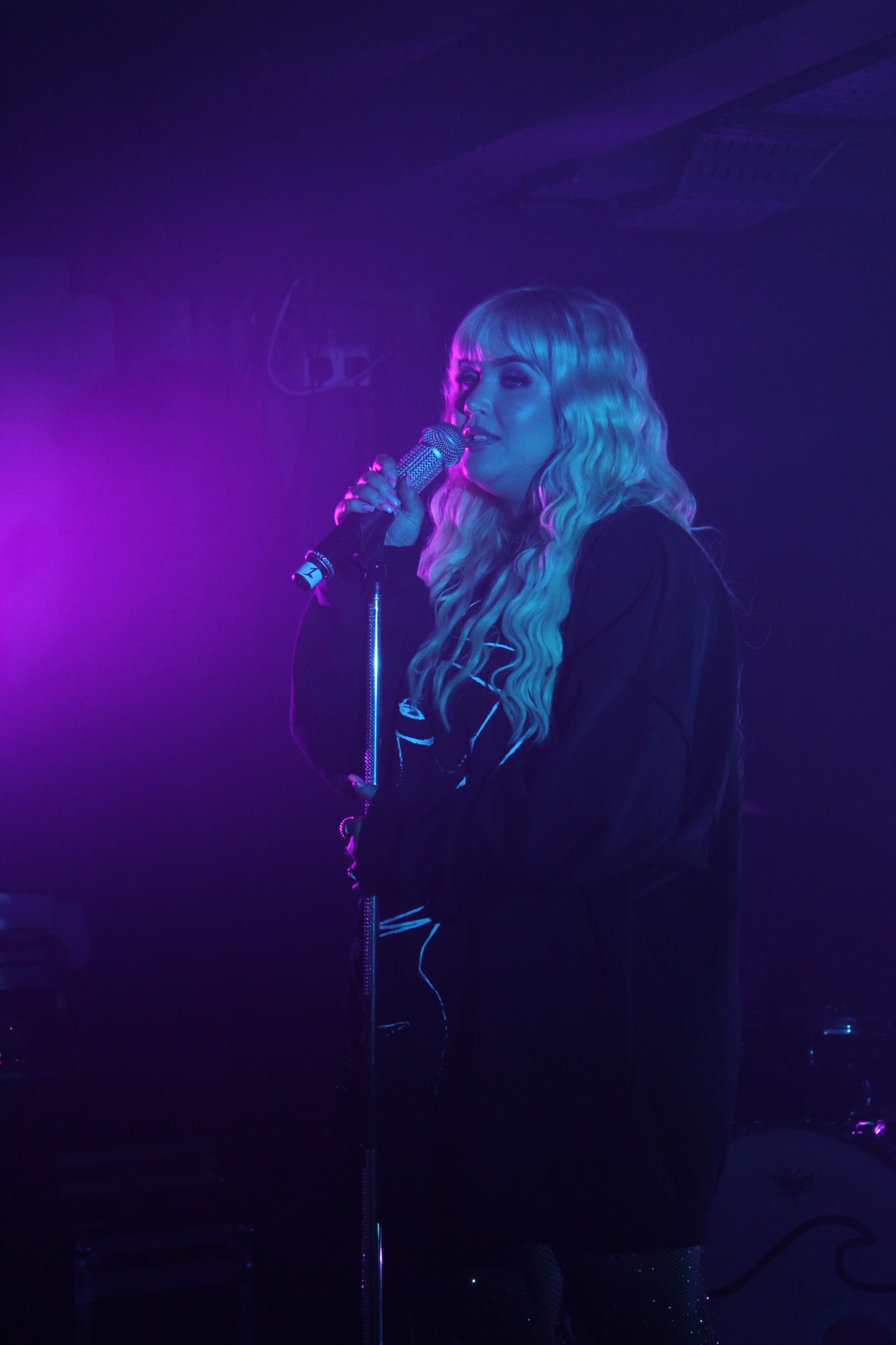 "This song is one of my favourites," she said about another unreleased track, 'Warm'. "It's actually a love song, so for everyone who thinks I hate men: I don't."

Her final songs, 'What My Mamma Gave Me' and 'Don't Call Me Baby' were energetic, magnetic – and ultimately triumphant. There are no guarantees in rock 'n' roll. but the feeling – as she starts her Irish tour – is that there is only one way Aimée can go from here, and that's up. Throughout the fifteen-song set, she channeled her pop influences into an incredibly powerful performance — leaving everybody in attendance wondering if they had just seen the next big thing.