Apply via the below form now for complimentary tickets to two intimate nights in Galway and Dublin next month...

Three exceptional Irish acts are slated to team up together for the first time next month as part of DARE TO SHARE – a specially curated show taking place in The Liquor Lounge in Galway (February 3) and The Blind Pig in Dublin (February 17) – presented by Hot Press, and brought to you by Paddy's Share Irish Whiskey.

Centred around HamsandwicH, Caoi de Barra and Shobsy, these two intimate events will find the celebrated Irish artists sharing their personal stories in song, as part of a special one-off collaboration. As such, DARE TO SHARE is set to be an unmissable event for music fans and musicians alike.

Well-known for their incendiary live performances, HamsandwicH have established themselves at the forefront of Irish music since the release of their debut album, Carry The Meek, in 2008.

Back in September, they returned with their acclaimed new album, Magnify, hailed by Hot Press as "cheerful, charming synthpop" that ensures HamsandwicH are the life of any party.

"As a performer, intimate shows definitely ups the nerves a little, but in a good way!" HamsandwicH told Hot Press ahead of their DARE TO SHARE show. "Doing these kinds of gigs I think as a performer you can feel very exposed but that can work in your favour and the audience gets a more honest performance. It’s also nice to get to strip songs back to their bare bones and bring them to an audience in a different way to how they may have heard them before."

"We are very much looking forward to collaborating with Caoi de Barra and Shobsy, we are big fans of them both and can’t wait to see what the night brings when we get involved with each others songs! There also might be a few collaborative covers thrown in there for good measure. We learn something new working with other musicians and come away from the experience with more understanding of music in general." 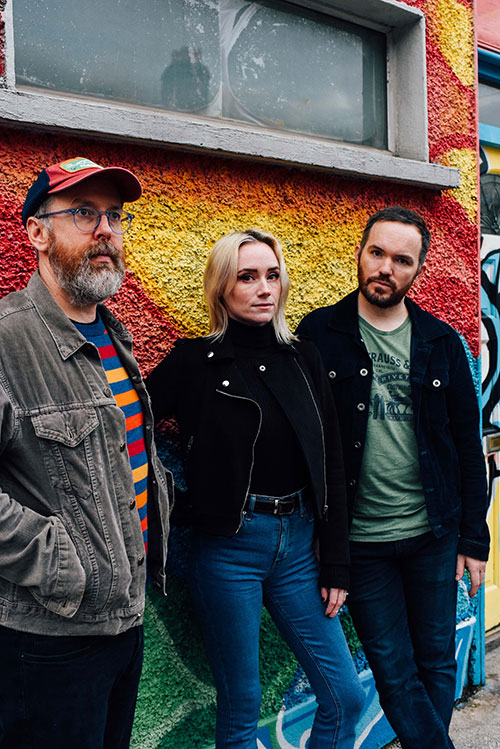 Originally rising to prominence as a member of the hugely popular Bray trio Wyvern Lingo, Caoi de Barra kicked off her solo career this year with the release of her debut solo EP, Thicket, in September, as well as a run of lauded live appearances.

"Intimate shows in unique situations are the ultimate gig for me," Caoi expresses. "There’s a quiet magic captured in a small group of people that are all listening and on the same wavelength - you just don’t experience that in a larger venue. Even long tours can result in some shows blending into each other in your memory of them. I always strive to create this kind of intimate and memorable atmosphere.

"DARE TO SHARE will involve finding a way for us all to compliment or transform each other’s songs!" the Wicklow native adds. "It’s important for us all to play to each other’s strengths, so I imagine some melodies and arrangements might need tweaking, and that’s always the challenging, fun part. I’m a huge admirer of HamsandwicH and Shobsy. Even though our styles are kind of worlds apart, it’s going to be really rewarding to discover our common ground." 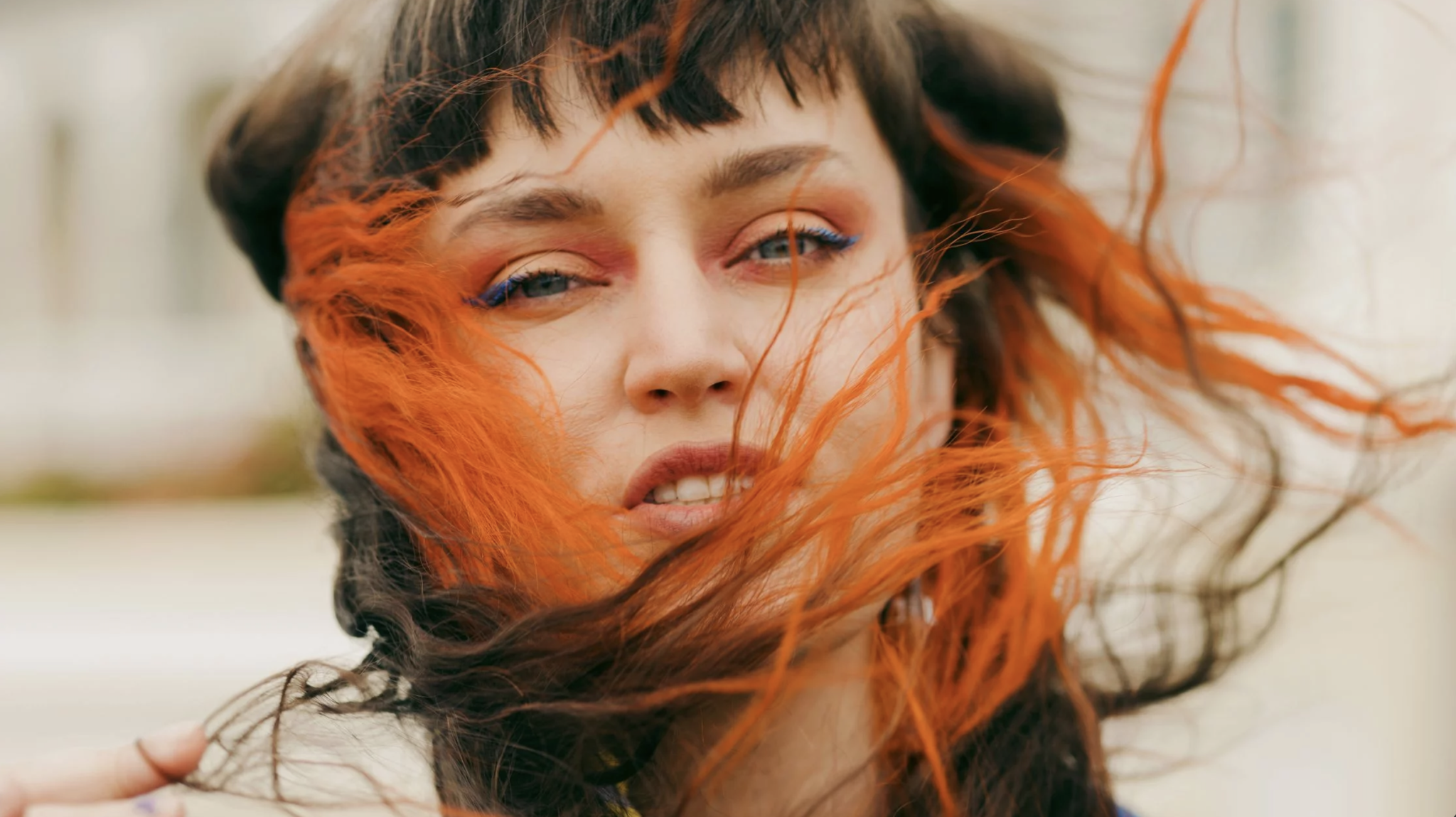 Dublin singer-songwriter Shobsy's powerhouse vocals have marked him as one to watch – as he follows his success as the lead vocalist in rock group State Lights with a captivating solo career. His first solo releases, 'Driven' and 'Vanity', have already picked up major praise on these shores and beyond.

"Intimate, special nights are more exposing in an interesting way," Shobsy notes of the expected atmosphere DARE TO SHARE will offer. "Sometimes it's easier to hide emotionally as a performer on bigger stages. The silence of a smaller intimate venue leads you further inward in a way I always enjoy."

"HamsandwicH, Caoi de Barra and I will be both learning and teaching our songs to one another, whilst also singing certain covers together," the entertainer adds. "With certain songs being performed as solo and some as a collective group. I'm really excited to hear my own songs in a totally different context. It's a really good test for the quality of a song to see can it still shine outside of the confines of a studio. I also look forward to delving into the songs of the other artists to learn more and find new songwriting tricks!" 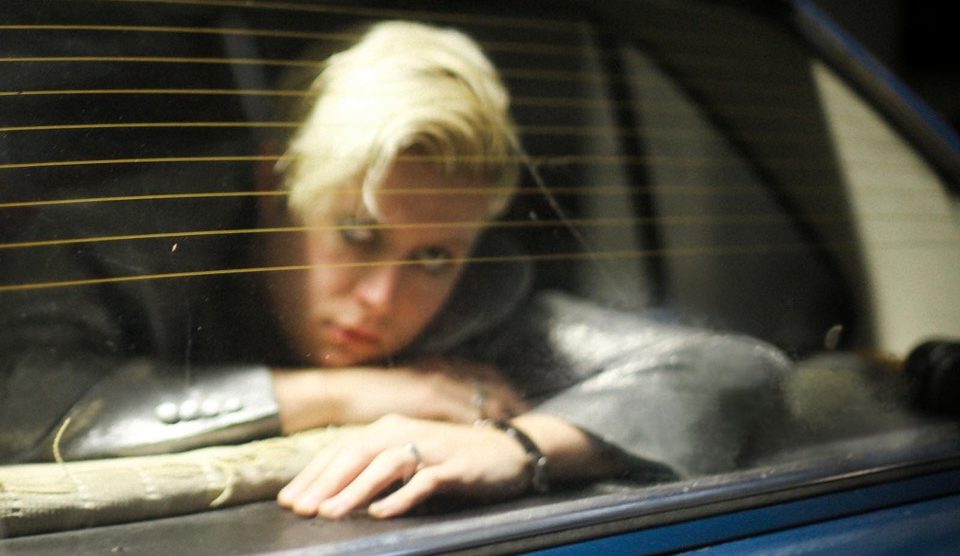 Taking place in two beautifully bite-sized spaces, DARE TO SHARE promises to be an unforgettable night for the artists and the audiences alike. But the intimate set-up means that tickets are very – very – limited. So don't miss out!

For your chance to secure complimentary tickets to this special show, fill out the form below: