Jude Law and Naomie Harris star in the limited series – airing in Ireland in May.

News of the unique mix of TV and live drama was announced today, January 12, at Sky’s ‘Up Next’ content showcase, alongside the release of first look images for the series.

Created by writer Dennis Kelly and artistic director of Punchdrunk Felix Barrett, the project will follow three stand-alone but interconnected stories – not only on screen, but also in a live, immersive event.

“To tell a story that spans TV and live action has been a long held ambition of mine," explains co-creator Felix Barrett. "The Third Day will be both a TV show and a world you can enter, giving viewers the chance to live and breathe the narrative."

The first part is ‘Summer’, starring Jude Law, written by Dennis Kelly and directed by Marc Munden. Told over three episodes, which will air on Sky Atlantic and streaming service Now TV, Summer follows the story of Sam (Jude Law) – "a man who is drawn to a mysterious island off the British coast, where he encounters a group of islanders set on preserving their traditions at any cost."

Following ‘Summer’, viewers will get the chance to become part of The Third Day world at a major immersive theatre event. Created by Punchdrunk and directed by Felix Barrett, audiences will inhabit the story as it happens live. While places will be limited, audiences will also be able to follow the events online.

The Third Day concludes with ‘Winter’, told over a further three episodes. Starring Naomie Harris, written by Kit de Waal, Dean O’Loughlin and Dennis Kelly and directed by Philippa Lowthorpe, it follows Helen ( Naomie Harris), "a strong-willed outsider who comes to the island seeking answers, but whose arrival precipitates a fractious battle to decide its fate." 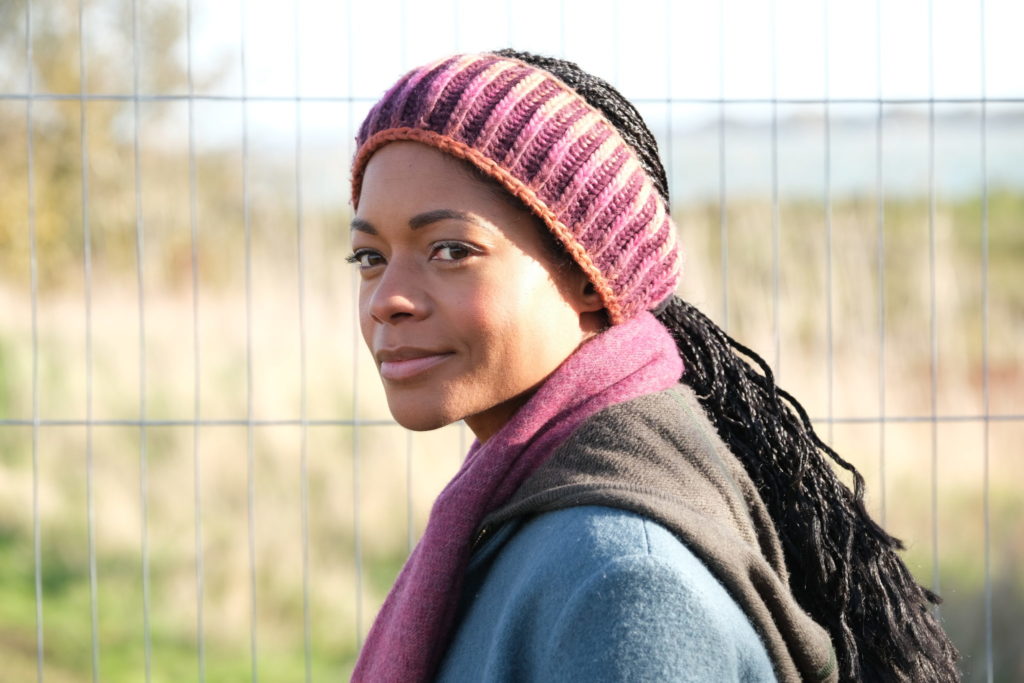 Each story can be experienced separately, with 'Summer' and 'Winter' working together as a complete series - but all three parts together describe a larger narrative.

“I wanted to make a series that was unsettling and disturbing but that also spoke to fears that ran deeper than horror," says co-creator Dennis Kelly. "The themes of the Third Day have long been obsessions of mine - it is about loss and hope and how both of those things can distort the mind in surprising and brutal ways.”

Cameron Roach, Director of Drama at Sky Studios has described The Third Day as "an imaginative and truly innovative series."

"The unique approach to storytelling is ground-breaking," he continues, "and we’re so proud to be able to share the compelling world created by Dennis and Felix with our audience and to invite them to truly experience the show in a game-changing way.”

Further details of the live event – including how to apply for tickets – will be announced in the coming weeks.

The Third Day, a co-production between Sky and HBO, is the first original drama to be produced by Sky’s new production house, Sky Studios, in partnership with Plan B Entertainment, the world-renowned immersive theatre company Punchdrunk and writer Dennis Kelly (Utopia, Pulling).

The six-part limited series will air in May in the UK and Ireland on Sky Atlantic and NOW TV, and in the US on HBO.

The Text Is Dead: The Voice Memo Is Yer Only Man
Tell us your very own Niall Horan story!
The Whole Hog: Towards a Consultive Democracy

Tom Jones adds a Dublin date to his upcoming tour
Harvey Weinstein Found Guilty of Rape
Interview: Jamie Skelton — On Ireland's Got Talent and reading minds
Frontlines: Fracking comes to Cork
Donald Trump is not pleased with Parasite winning an Oscar
EU touring artists will need visas to perform in the UK beginning in 2021
We use cookies to ensure you get the best experience on our web site - by using this web site you consent to our use of cookies. Read more »