Leading up to the release of his debut album, a four-year project in the making, Dublin singer-songwriter D. Cullen releases the music video for ‘I’m Not Leaving,’ the newest single from the artist’s debut record.

Irish multi-instrumentalist D. Cullen shares the music video for his latest single ‘I’m Not Leaving,’ premiering today at 3 p.m. The video is directed, edited and shot by Ian Whelan.

The track is now the latest and final release from the artist’s forthcoming debut album, Sing My Story, Tell My Song – due September 23.

Singing over evocative guitar and spirited piano keys Cullen, also known as Darragh Cullen, tells the lyrical story of someone who refuses to give up on their relationship.

“I’m not leaving, I’m right here where I belong,” he sings with potent clarity. Produced by Ivan Jackman, the instrumentals on the track were all played by Cullen himself. The multi-talented Dubliner brought in close collaborator Sinead McConville on backing vocals, adding an extra layer of emotional depth to the track. 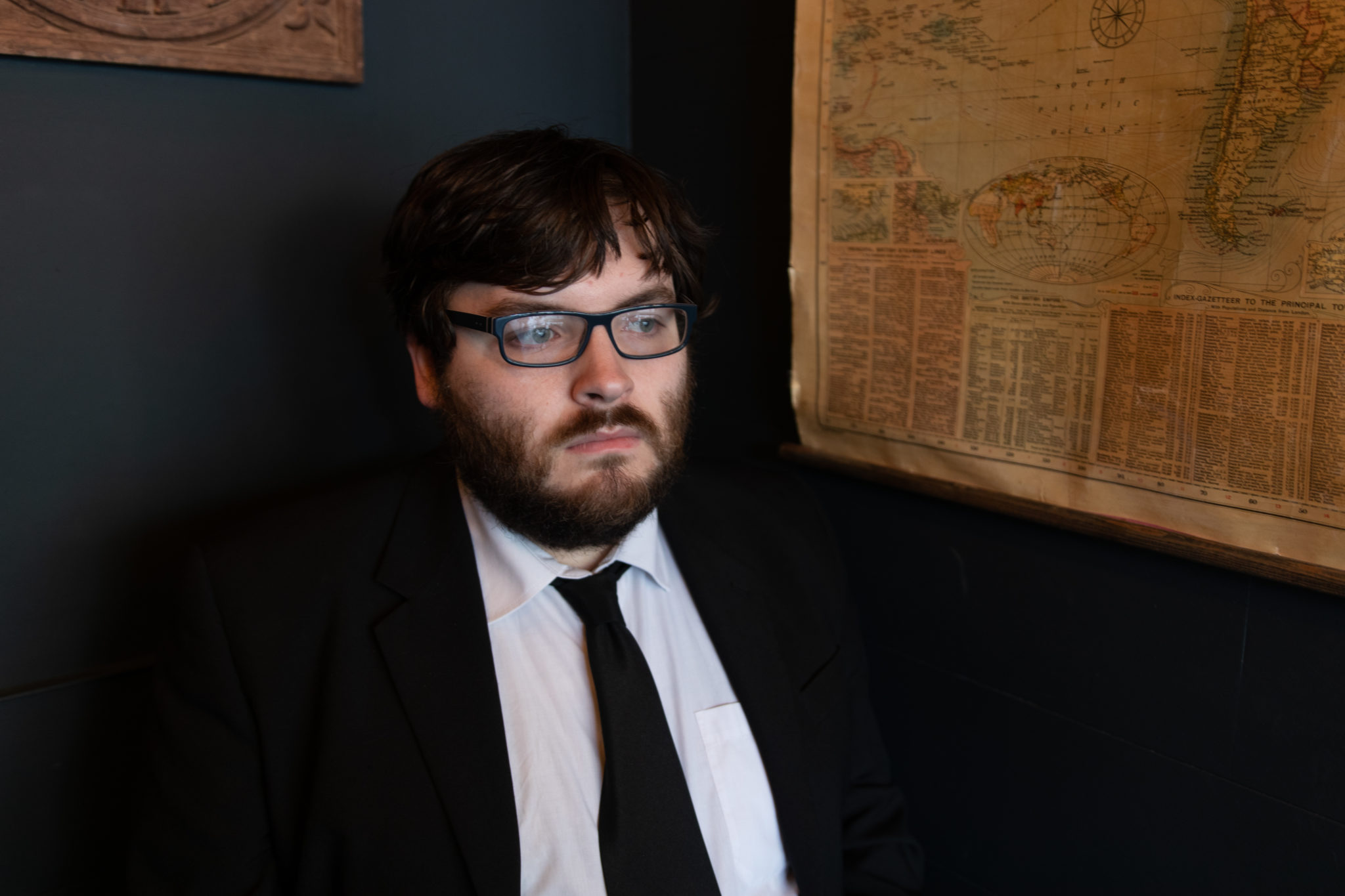 Speaking of the song, Cullen shares, “Musically, I’m obsessed with the chords in this song; it’s all major 7ths and add 2s. I just love the sound of them. Lyrically, it’s just about committing to someone, which is the most beautiful and terrifying thing you can do.”

His debut album is nearly upon us – and it’s been a long time coming. Writing for Sing My Story, Tell My Song began in 2018, with recording sessions taking place in 2019 with Boo Hewerdine and Chris Pepper. When the Covid crashed down around us, the record’s 2020 release was derailed.

Fortunately, lockdown provided Cullen with a revived passion for creating music. Over the last two years, he taught himself how to produce and record, re-working the record through remote recording sessions and endlessly writing new ones. The product of an unexpected roadbump is now the artist’s imminent debut album, out next week. 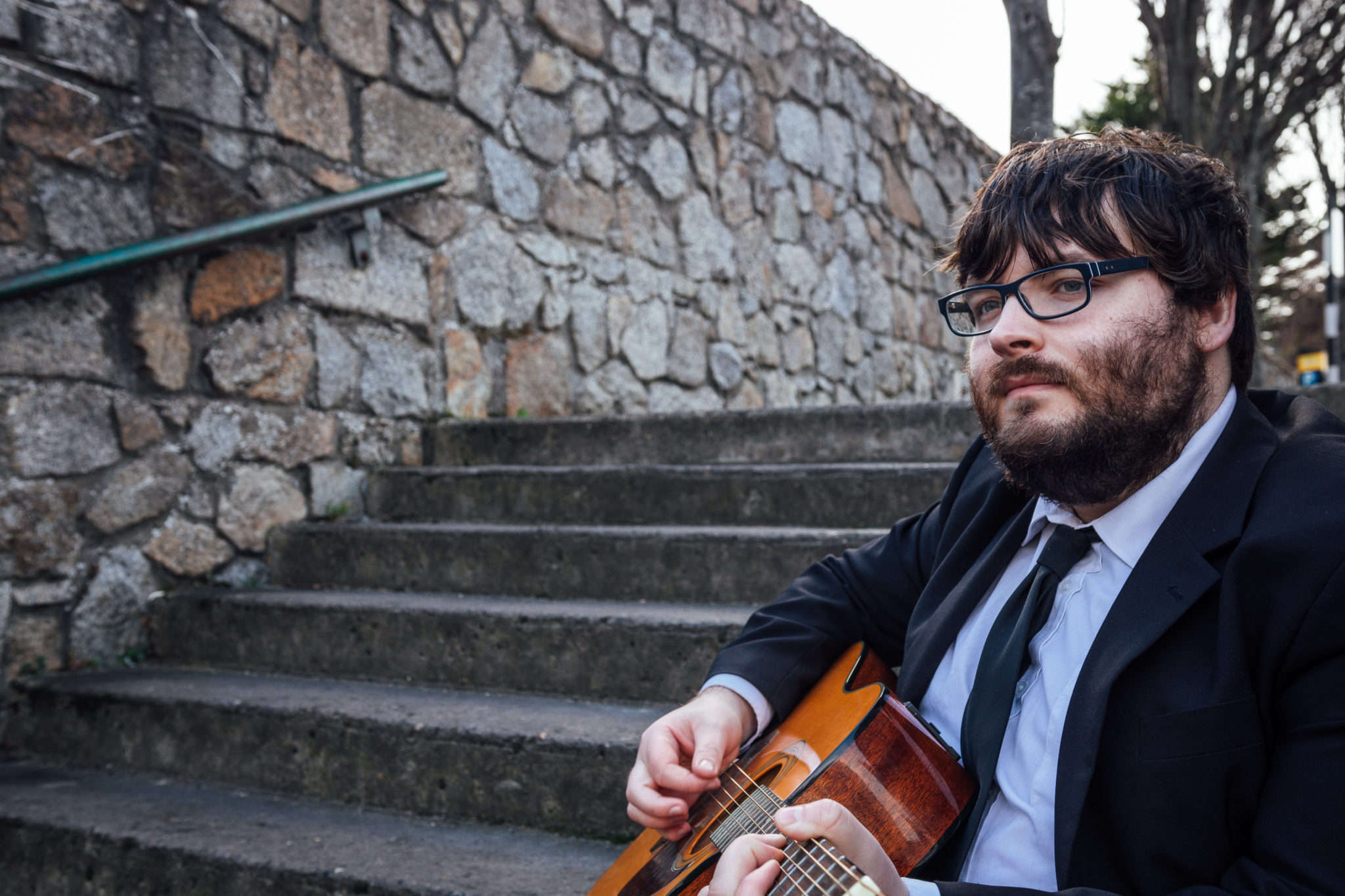 Cullen also had a slew of successful singles, including 2019’s ‘Alright,’ which took over Irish radio and led to a dazzling performance on The Late Late Show. He released his EP, The Rising Tide, shortly thereafter.

Following the release of Sing My Story, Tell My Song next Friday, D. Cullen will commence his Irish tour on September 6 in Belfast. The Dubliner plays his hometown on November 13 at Whelan’s – ticket sales will go live soon.

Watch the new music video for D. Cullen’s latest single ‘I’m Not Leaving’ below. His debut album Sing My Story, Tell My Song is due September 23, available for pre-order now.