The shortlists for this year’s Dalkey Literary Awards have also been announced.

"We at Dalkey Book Festival strongly believe that the 21st century began for real in 2022; everything that went before was a sideshow," says festival director Sian Smyth. "A hundred years ago, Lenin said that there are decades when nothing happens and weeks where decades happen. We are living through such weeks. In 1922, the year Joyce published Ulysses, Ezra Pound declared the modern world had just begun. Could this year, 2022, mark a similar rupture in our world? Join us this June as we explore the future with an exciting programme of events."

Over 100 of the world’s finest authors and intellects will participate in the festival, including writers from Turkey, America, Scotland, Australia, Sudan, England, Iran, Afghanistan, Russia, France, Germany, Albania, Pakistan, China, and Italy, as part of a programme of over 80 events. 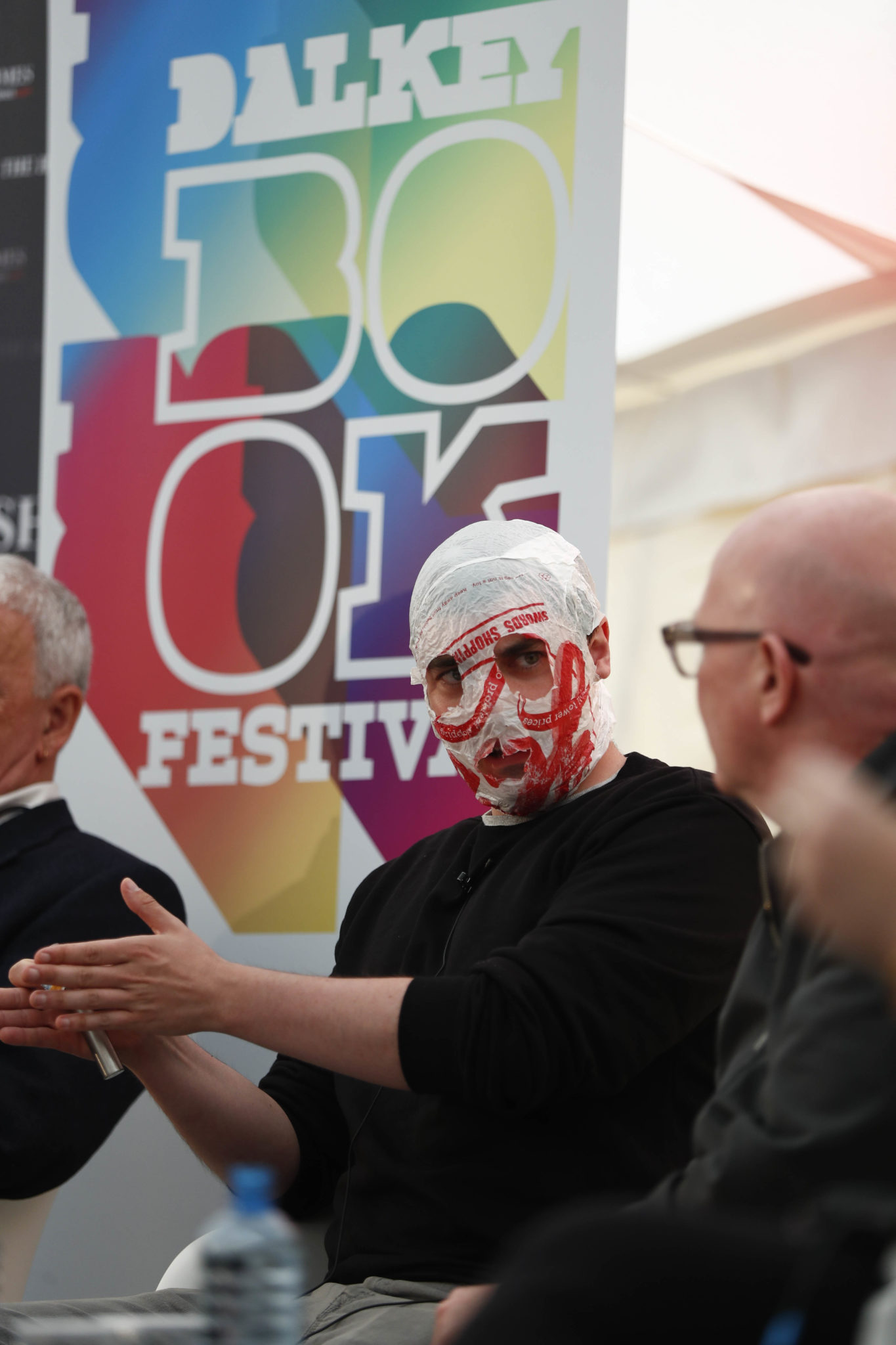 Dalkey Book Festival has also announced the shortlists for this year’s Dalkey Literary Awards. The winners of the 2022 ‘Novel of the Year’ and ‘Emerging Writer’ Awards, with a prize fund of €30,000, will be announced at the festival on June 18.

Novel of the Year:

Tickets go on sale this Tuesday, May 3 at 9am. Some Early Bird Pre-sale tickets are available from April 30. For more see dalkeybookfestival.org

Album Review: SOAK - 'If I Never Know You Like This Again'
Live Report: Soulful Maverick Sabre electrifies Dublin's Academy
Colm Bairéad on An Cailín Ciúin: "I've never made anything that was completely in English. That’s borne of my upbringing – I have Irish and I love Irish"