Supported by Lucy McWilliams and aided by Matthew Harris (aka Chameleon), Stillorgan artist Malaki gave his all at the Academy on Monday, December 6.

On the last night before government restrictions were imposed on the live music industry, Malaki gave one last hurrah during a stellar final performance at the Academy. The Dublin rapper performed to a packed crowd at the Abbey Street venue on Monday, December 6.

Lucy McWilliams started the night, soothing the crowd with her stunning vocals. Her first couple of songs were piano ballads before she transitioned to performing alongside her bass player for a groovier sound. She performed unreleased track 'The Best I Can' and concluded the gripping performance with 2020 single, 'RUNAWAY.' 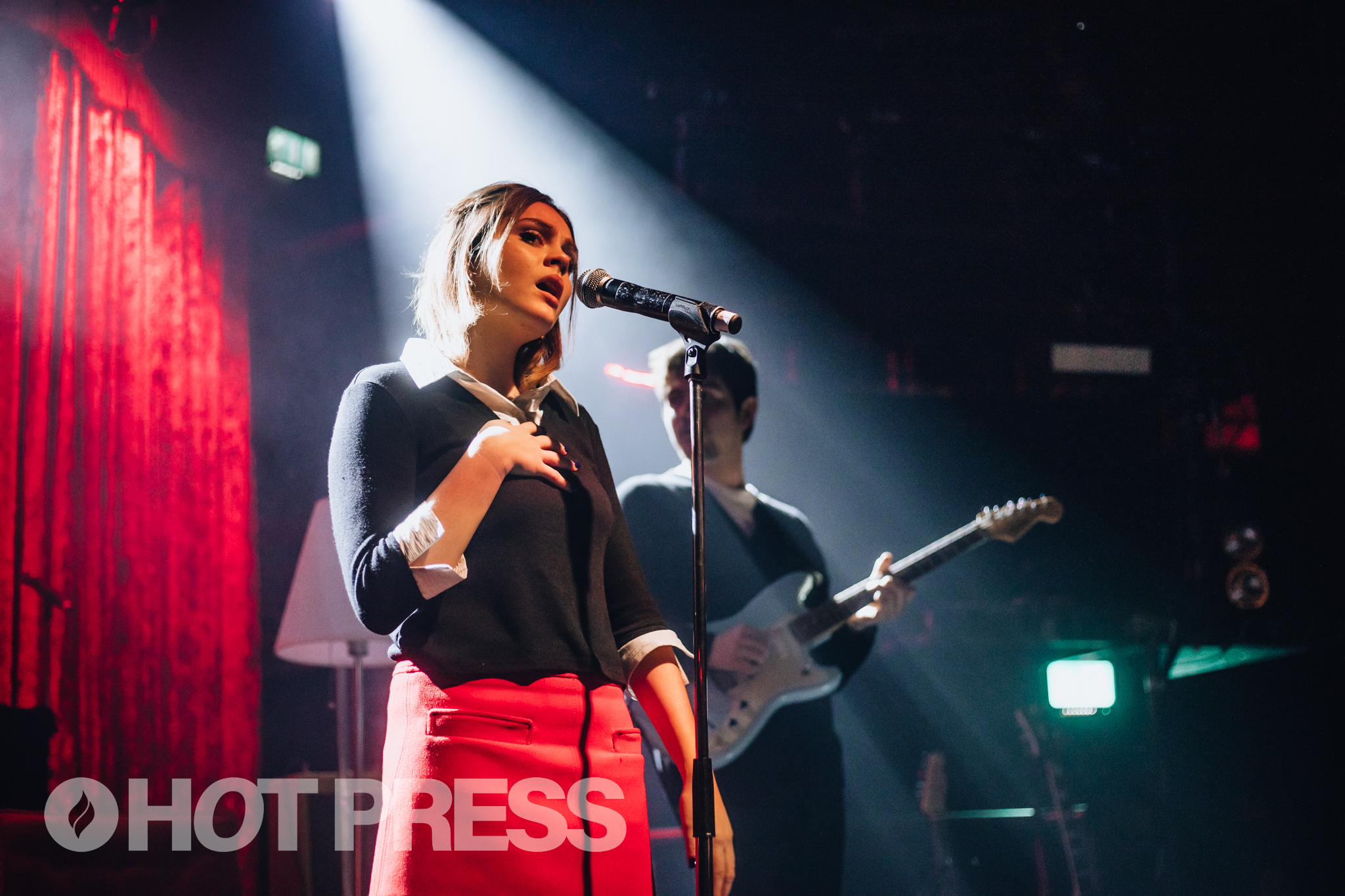 Following the soul singer's performance, Malaki – real name Hugh Mulligan – appeared on stage wearing a jumpsuit and ski mask. Joined by long-time friend, collaborator and A New Local Hero winner Matthew Harris, also known as Chameleon, the 21-year-old rapper launched into 'Scumbag' from 2020 project Chrysalis. Midway through the song, they were joined by Malaki's band, which was made up of a trumpetist, saxophonist and keyboardist.

'Scumbag' led smoothly into 'Spreadsheets and Love Notes' - another Chrysalis cut. The band provided an excellent jazzy intro for the gig, and Harris shredded on his guitar while also providing melodic vocals that wonderfully complemented Malaki's rougher tone. 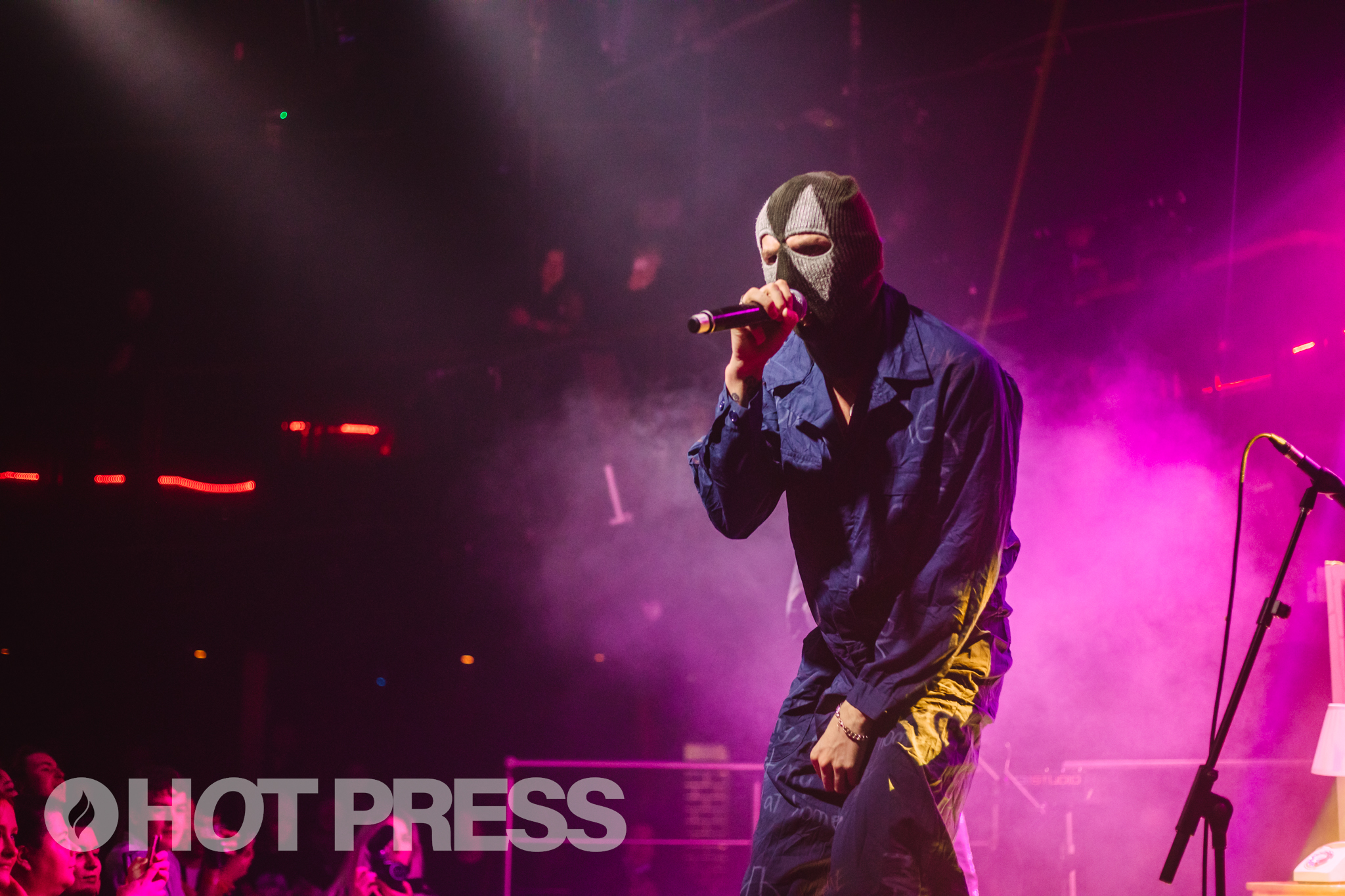 The Chrysalis tracks were followed by 'Call Us By Our Names,' Malaki's 2019 debut single. Though the band left the stage, Harris stayed to DJ in the background. '46A' was next, another song that hyped up the crowd. Throughout his performance, Malaki used a lot of call-and-response techniques to interact with the crowd, which was full of friends and fans alike, including the Inhaler boys.

After 'Paper Prophecies,' a slower, more spoken-word style song, Malaki left the stage for an outfit change. He reappeared in a jumpsuit and a black tank top. He danced along to 'Cavalier,' 'Baby Bubblegum' and 'From Grace' alongside Harris, who continued to sing and play the guitar. Special guest Nealo joined Mulligan for the next track, 'Glory Daze.'

When Malaki left the stage for the second time, Harris sat in one of the chairs on the stage listening to a recording. Malaki returned not as himself, but as Calvero, his character and alter-ego that allows him to share his darkest inner emotions. Wearing a suit and theatrical stage makeup, the character performed 'The Riddler,' 'Head Highs' and 'Dublin's Burning' from Malaki's 2021 EP Don't Forget to Take Your Medicine. 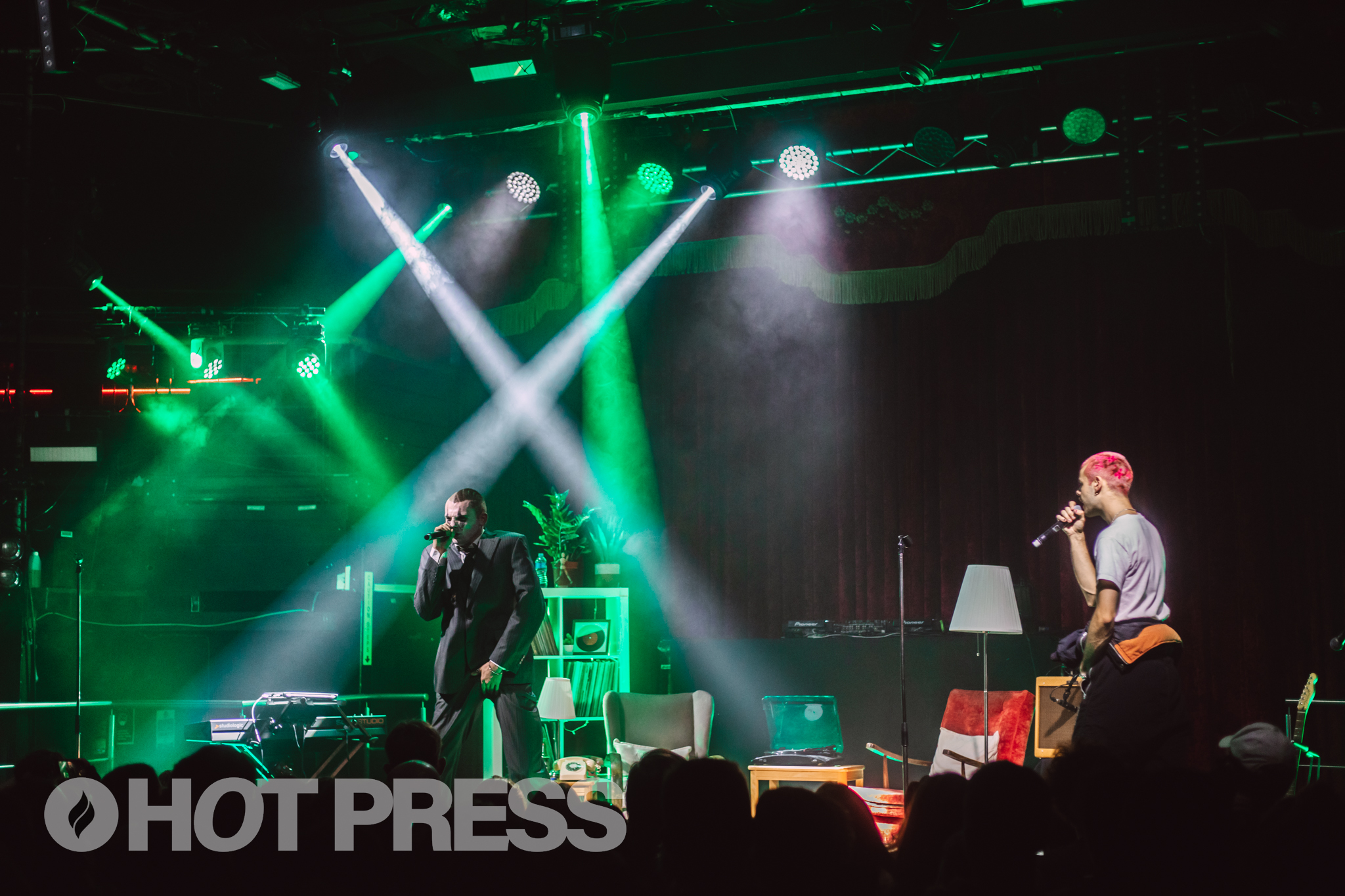 Eventually, Mulligan took off his shirt, becoming Malaki once more instead of Calvero. He performed 'Someone Like You 2' with Harris, and Lucy McWilliams rejoined the stage for 'Fair Play.' The three sang and danced on stage, and their chemistry was infectious. It was clear they all share a strong bond that transcends strong stage presence.

Pouring themselves some cups of tea at the end of the long night, Malaki and Harris performed 'Cuppa Tea' for the encore. It ended the night with a bang, and the venue released confetti as Mulligan crowd-surfed. It was truly a celebration of live music on the final night before government restrictions; one can only hope that more shows like this one can happen again soon. 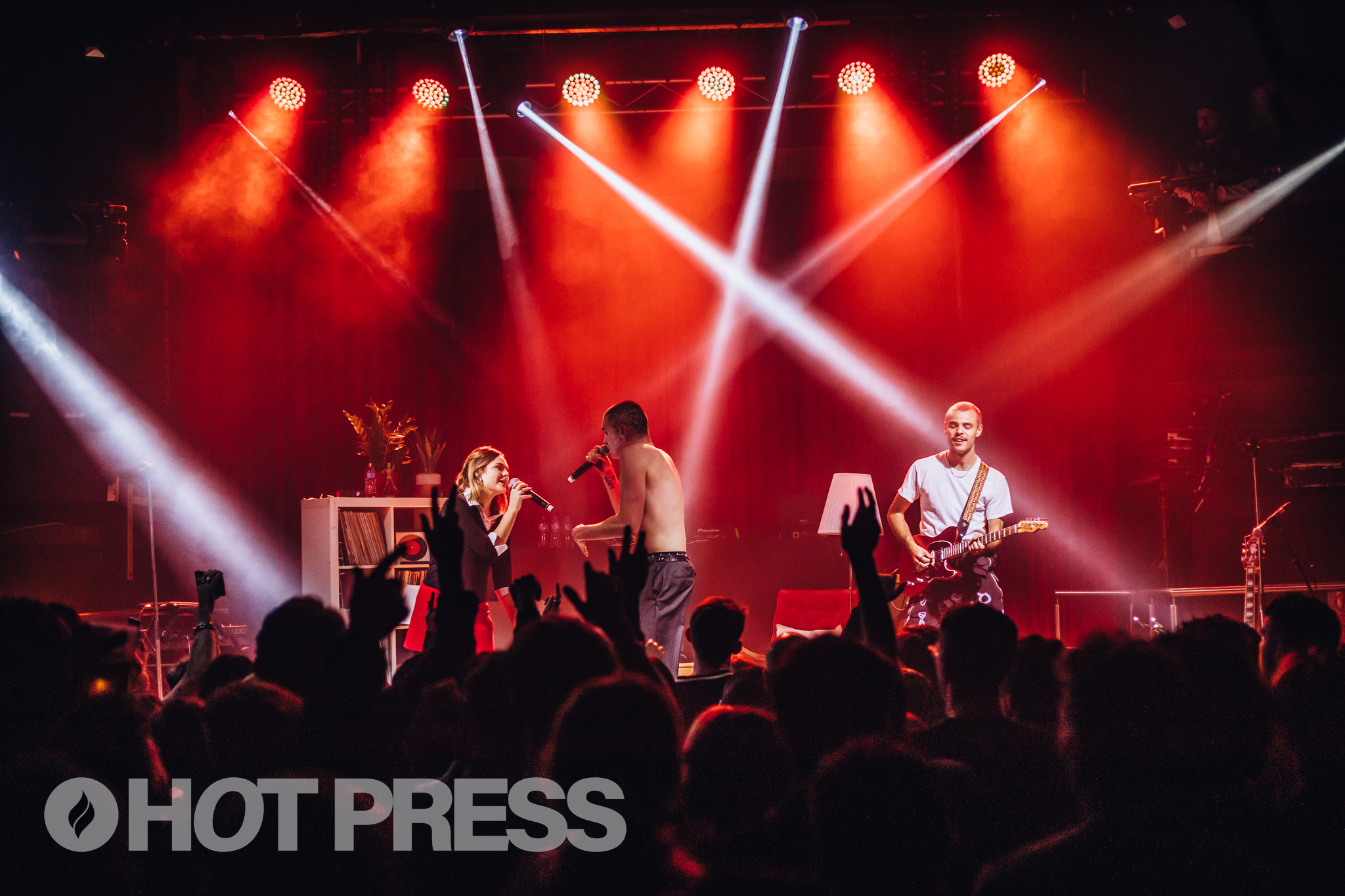 See more photos from Malaki's gig at the Academy here.

Listen to Malaki's latest single, 'The Light,' with Tolü Makay below:

Hot for 2023 Irish Acts: TraviS & Elzzz
ETBI: "There's a real pride in Further Education and Training, as the journey of choice, and the primary choice, for many learners"
Ballyfermot College of Further Education: The Home Of Incredible Creative Talent
EU Careers: "The amount of things you can accomplish is amazing"
Live Review: Des Bishop brings laughter and tears to the 3Olympia Theatre
New Irish Songs To Hear This Week