At the first of her two sets in one night, Maija Sofia delivered a stunning, intimate performance at the Workman's Club.

The rescheduled show was originally meant to take place in May 2020, but with the ongoing Covid-19 pandemic, it had to be pushed back multiple times. Though recently-announced restrictions limited shows to half-capacity, the Galway singer-songwriter found a way around the obstacle, opting to split the gig into two smaller, seated shows. 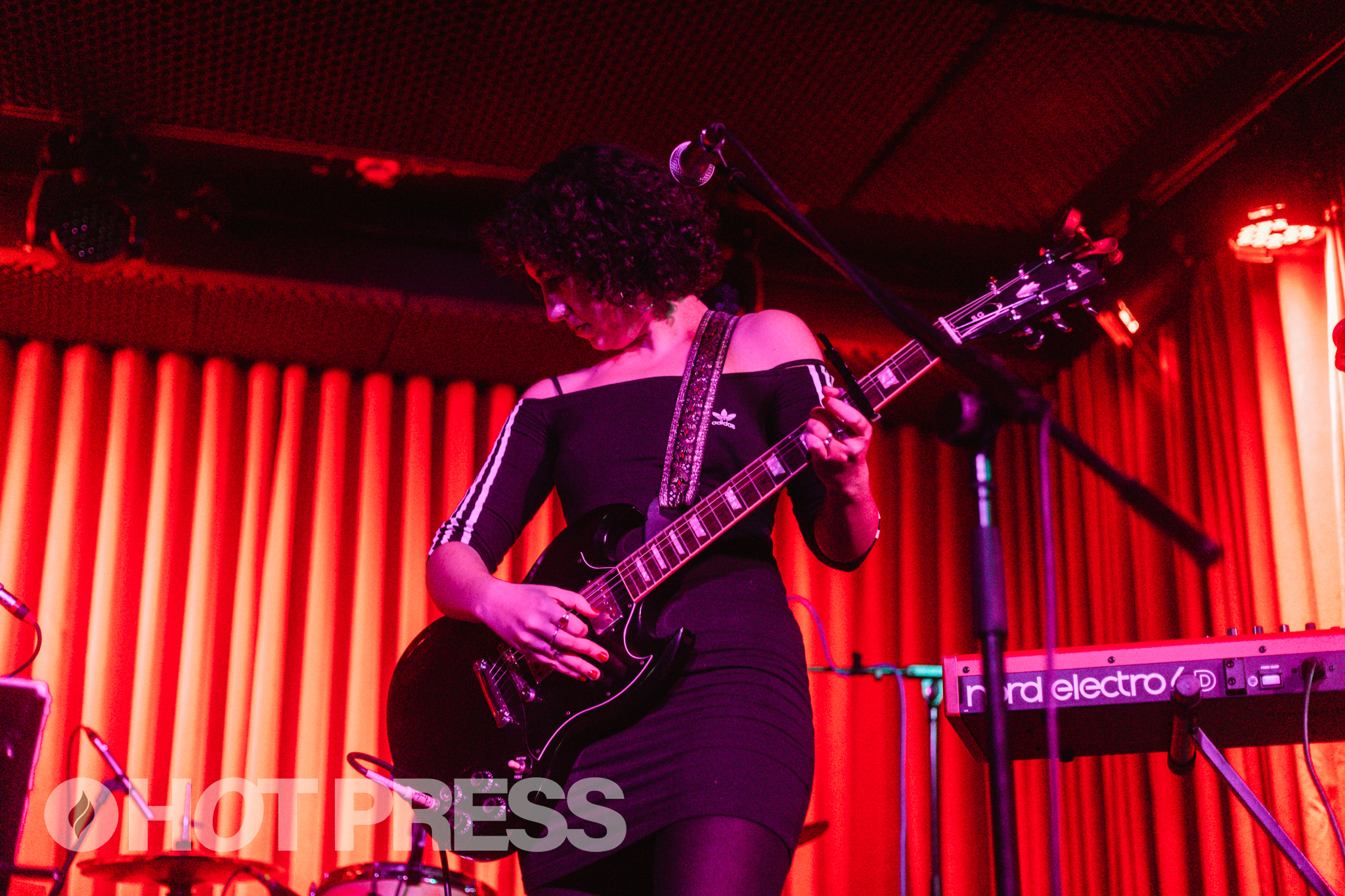 The energetic singer was driven by caffeine – provided in the form of a can of Redbull accompanied by red wine in a paper coffee cup. "I've got so much caffeine in my bloodstream," she admitted before jokingly trying to calm herself down for a "really sad song."

Sofia's set combined tracks from her 2019 debut record Bath Time with new, unreleased songs. She revealed that she finished her next album on Tuesday, though she said to not get your hopes up because it "won't see the light of day for ages."

Beginning with unreleased 'Weird Night' and 'Smile Please,' Maija Sofia enraptured the audience with her smooth yet raspy vocals. She performed these two alone on the stage but was soon joined by harpist Méabh McKenna and drummer Solamh to perform more hits.

Together, the musicians performed 'The Glitter,' a 2019 single released ahead of Bath Time. McKenna's harp added a delicate melody to Sofia's songs, and Solamh's drums provided a lovely groovy feeling. 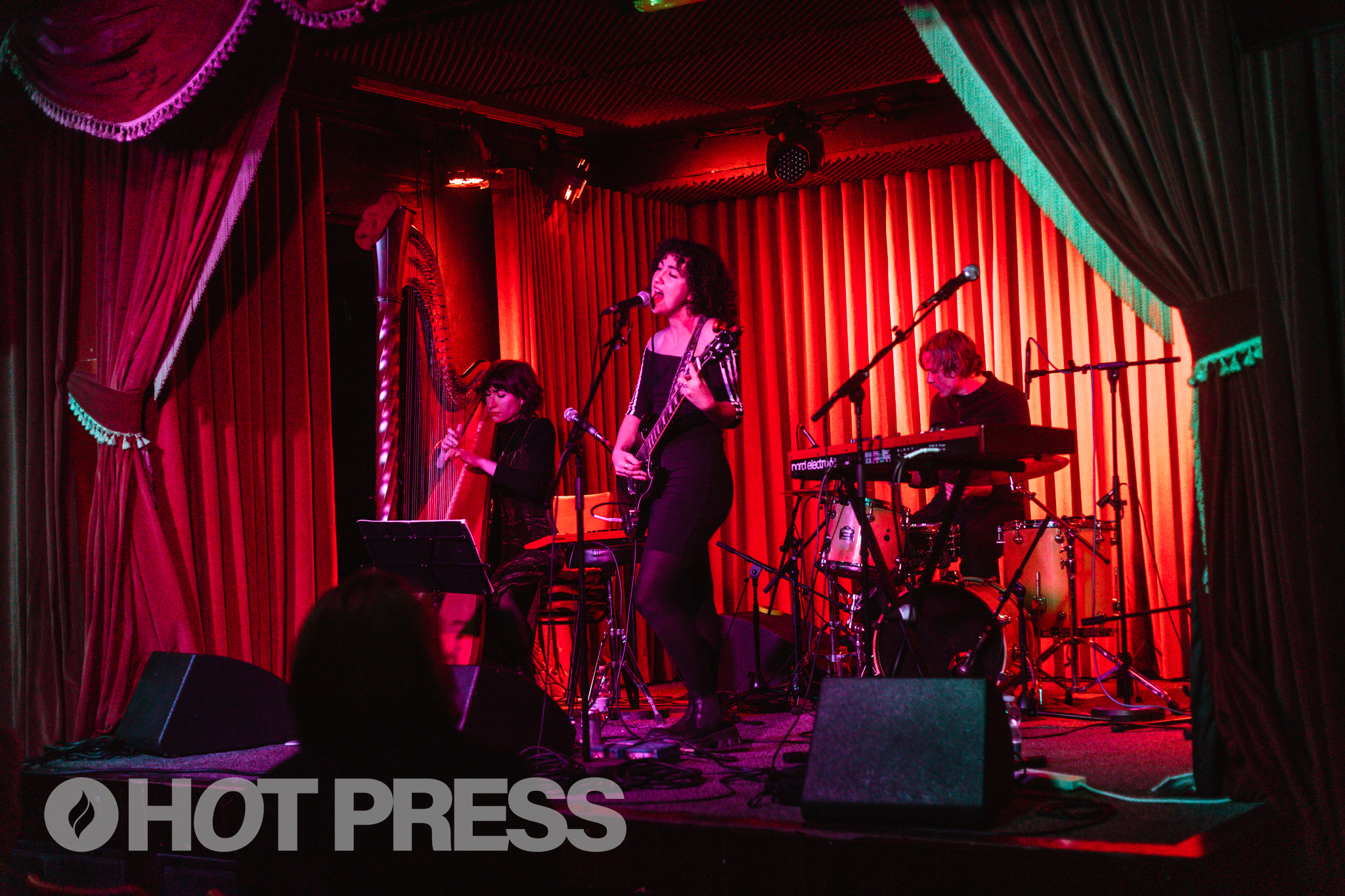 Bath Time's 'Edie Sedgwick' and 'The Wife Of Michael Cleary' were also performed, with some audience members softly singing along to the familiar tracks.

Sofia ended the night with three more new tracks: 'Professor Theremin,' 'Telling The Bees' and 'Four Winters.' Each track emphasised her talent for storytelling. Despite being new, unfamiliar songs, they had compelling stories that caused the audience to listen closely to what she had to say. 'Professor Theremin' was described as a song about loneliness, ghosts, dating apps and the inventor of the alien-sounding instrument, the theremin. 'Telling the Bees' was dedicated to a woman named Rita who was canonised in 13th century Italy and is often seen as the patron saint of abused women, heartbroken women and impossible cases. Rita is associated with honeybees and figs – two of Sofia's favourite things. 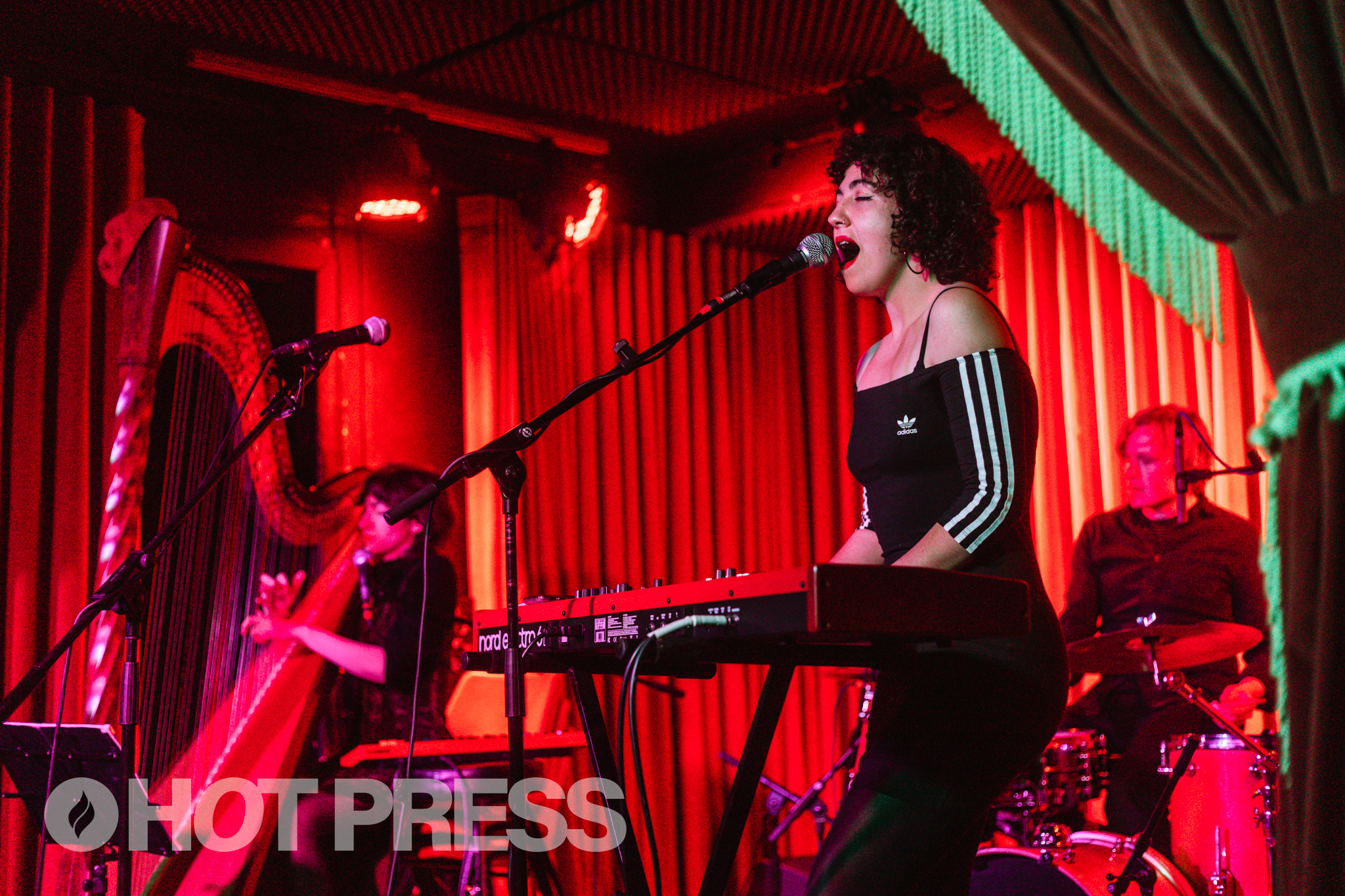 Over a year and a half had passed since the gig was meant to take place, and Sofia couldn't help but express her gratitude for the fact that it was able to go ahead despite the numerous obstacles and restrictions. It was a long-awaited performance, and she certainly didn't disappoint.