Big Thief deliver a riveting set at their first Irish show since 2019.

Seeing a band you love for the first time is always a thrill – especially when you’ve waited 18 months for said show to materialise. Arriving on stage for their biggest Dublin headline show to date, and their fourth ever Irish appearance, Big Thief were categorically worth the wait.

The anticipation amongst the crowd was palpable as the band began to tune up for their sold-out show at the National Stadium. ‘Change’ the exquisite opening track of their 2022 double album Dragon New Warm Mountain I Believe in You, kicked off their exemplary setlist.

The momentum of the evening continued to build with 2016’s ‘Forgotten Eyes’ which was met by huge cheers from the crowd. Frontwoman Adrianne Lenker displayed such an understated and vulnerable stage presence, it was hard to take your eyes off her. 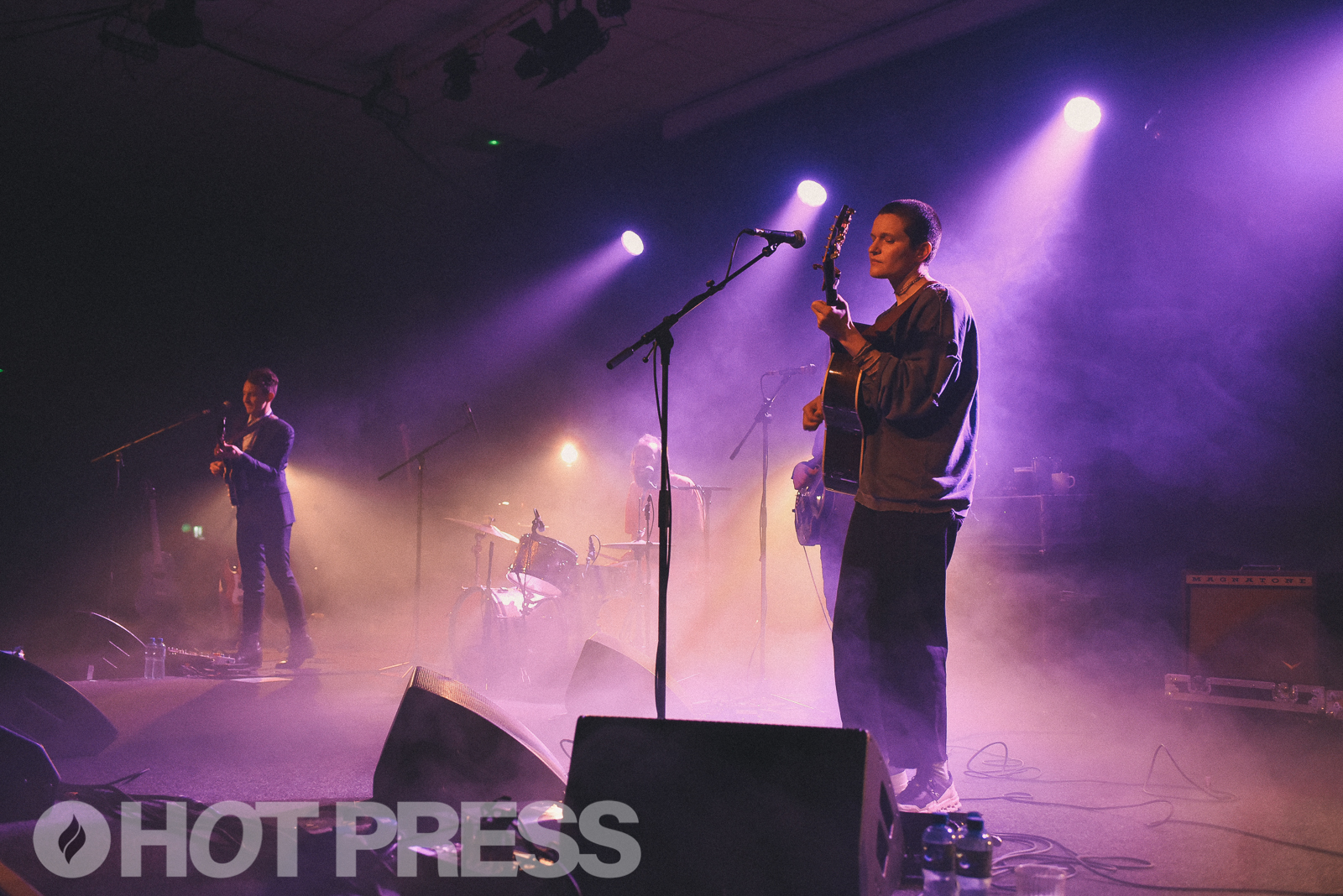 Lenker was shy and softly spoken as she introduced her songs, but the Grammy-nominated track ‘Not’ unleashed both her and the band’s raw and unbridled energy.

All four members of the band were completely engrossed in their performance. Guitarist Buck Meek appeared to play his instrument with every cell of his body while Max Oleartchik equally channeled his powers on the bass. Drummer James Krivchenia (who guested on Taylor Swift’s re-recorded Red collection) was lost in the music, dressed head to toe (or rather knee to neck) in fluorescent orange. 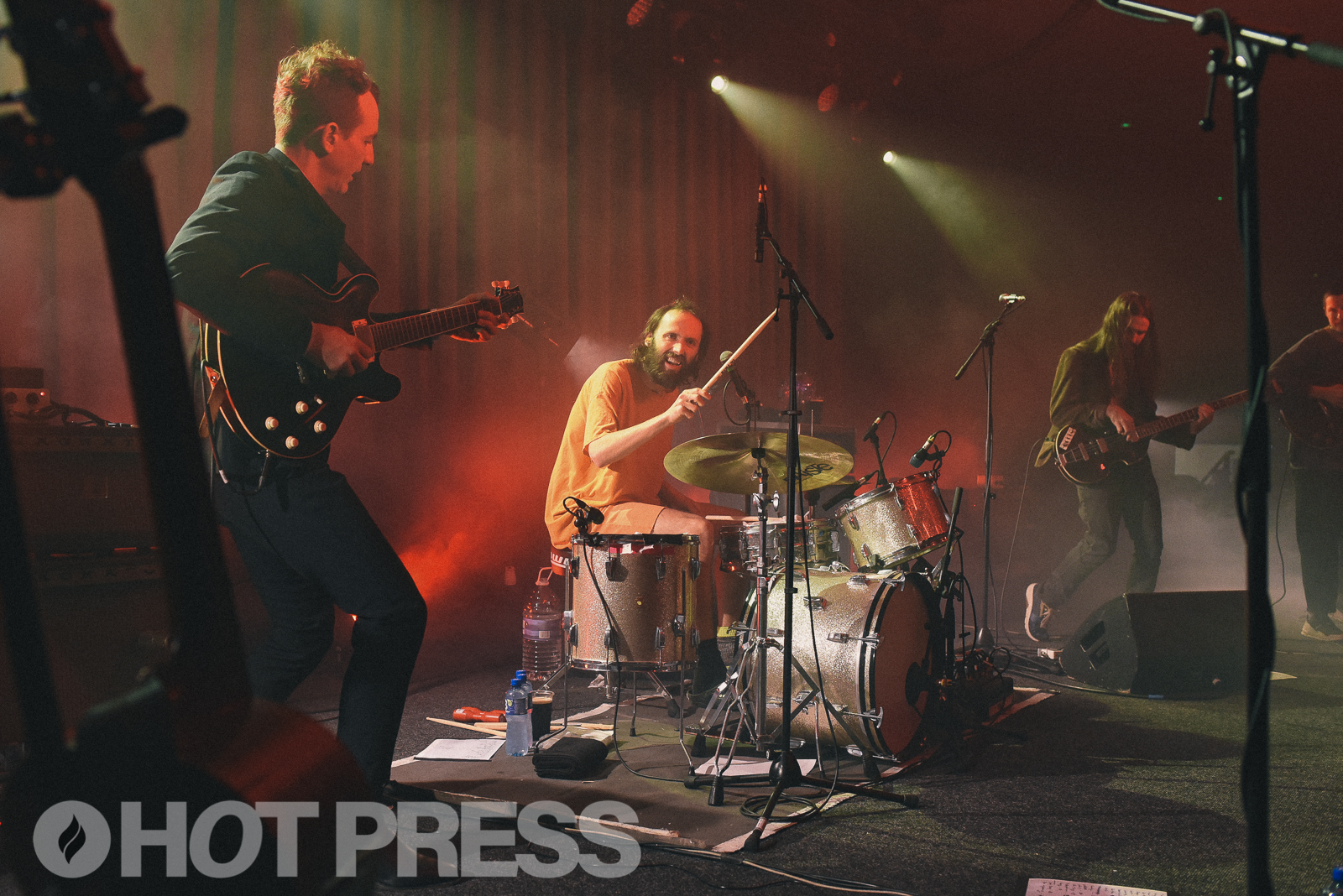 The night began to draw to a close as the aptly named ‘Masterpiece’ was sung out word for word by an exhilarated audience. The beautiful ‘Mary’ from 2017’s Capacity closed the show and a magical night at the National Stadium. 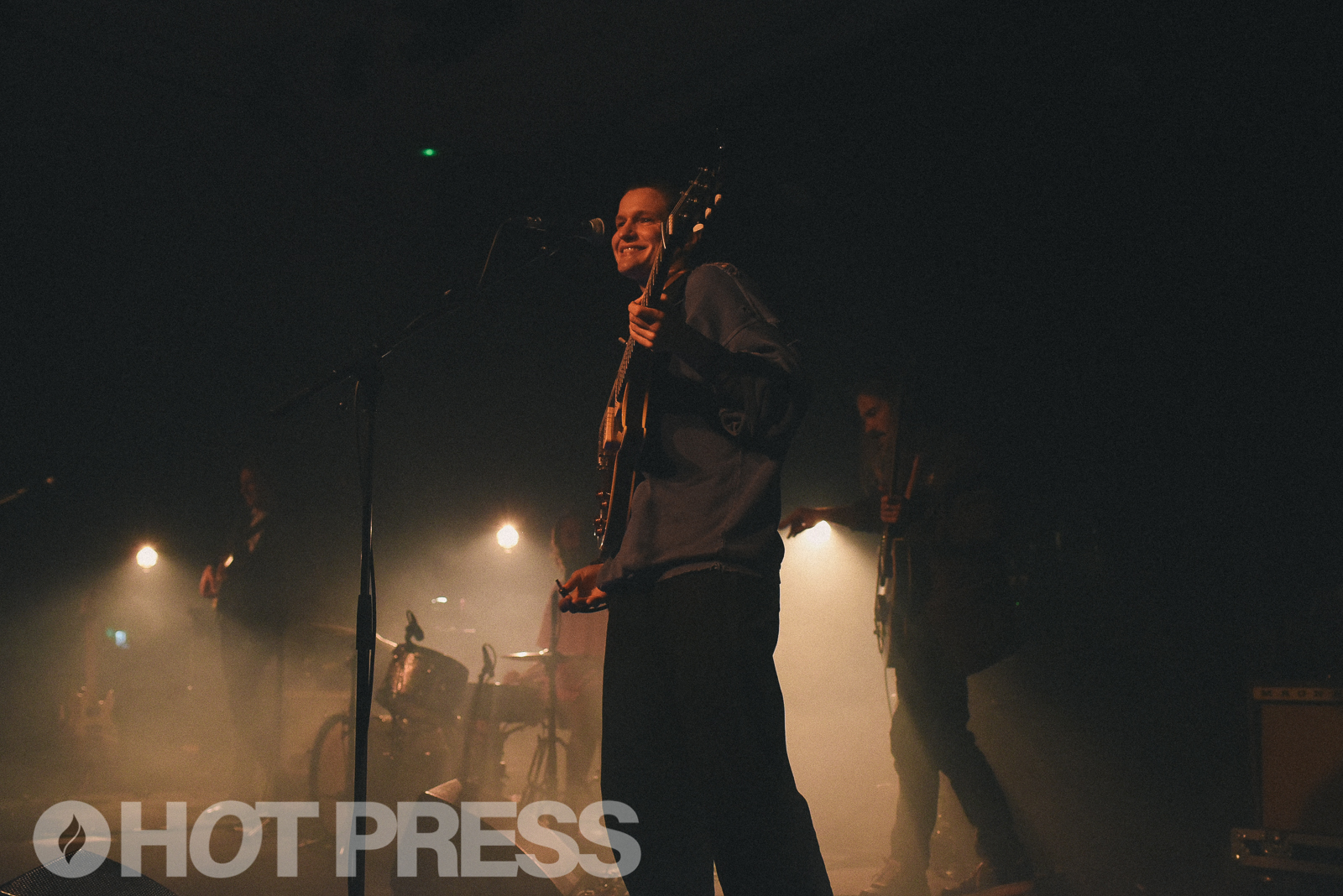