The best way to challenge racism is to enable young people from migrant communities to speak for themselves. That’s what has been happening in Cork, where the Cork Migrant Centre Youth Initiative Against Racism has been gaining serious momentum. One of the mentors at the project, Friday Junior Osemwekhae, outlines the group’s ambitions for a better Ireland.

I have been living in Ireland for over 20 years. Adjusting was difficult for me: after all, Ireland was not Africa. It was a different culture with its own set of rules, expectations, and ways of doing things.

All the struggles I endured growing up as a black youth in a predominately white school in Limerick, and then Cork, came to a boiling point during the global Black Lives Matter (BLM) protests in 2020 in support of racial and social justice. It became evident over the years, that I was not alone in experiencing anger, sadness, frustration, intimidation, and fear. It became abundantly apparent that this was a bigger problem than just me.

And yet, within my small sphere of influence I had also experienced a coming together of cultures Irish and African, with no lines drawn in the sand and no differentiation between us, just people. 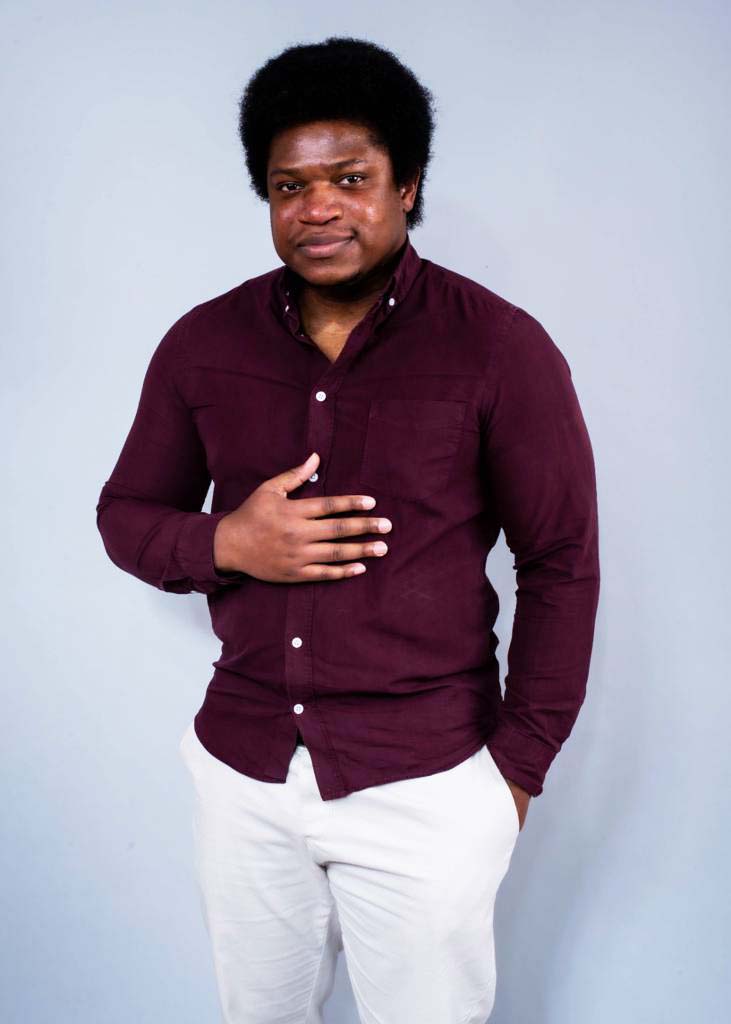 While change can be made one voice at a time, I concluded from my own experience that this was a wider cause and that, as such, it would need a public educational platform. In that way rather than isolated voices standing up against racism, we can create a collective as a proponent of a deeper kind of change.

This was the cause the Cork Migrant Centre Youth Initiative Against Racism (CMC YIAR) decided to tackle directly at home in Cork, their story birthed in the wake of George Floyd’s death on the 25th of May 2020.

CMC YIAR is a youth-led community project with intergenerational inputs. It was set up initially in a time of crisis to emotionally support migrant teenagers of colour who use the CMC services. The wider aim was to echo the global impact of the BLM movement locally.

During the webinar, the CMC youth and mentors shared their lived experiences of racism, and the impact these experiences had on them psychologically and emotionally. A consensus was reached by everyone in attendance that the time for change was now – and that the people best suited to lead this conversation were the youth and their mentors.

Tell me which you would prefer to see: a happy migrant community that is fairly treated? Or one that is voiceless, unrepresented, and even misrepresented at the table when conversations are being had that affect them.

This is what motivates members of the initiative: the realisation that showing up and raising awareness of the dissension caused by racism and the bleak outlook that is implanted as a result in the minds of migrants, cannot be left to fester. 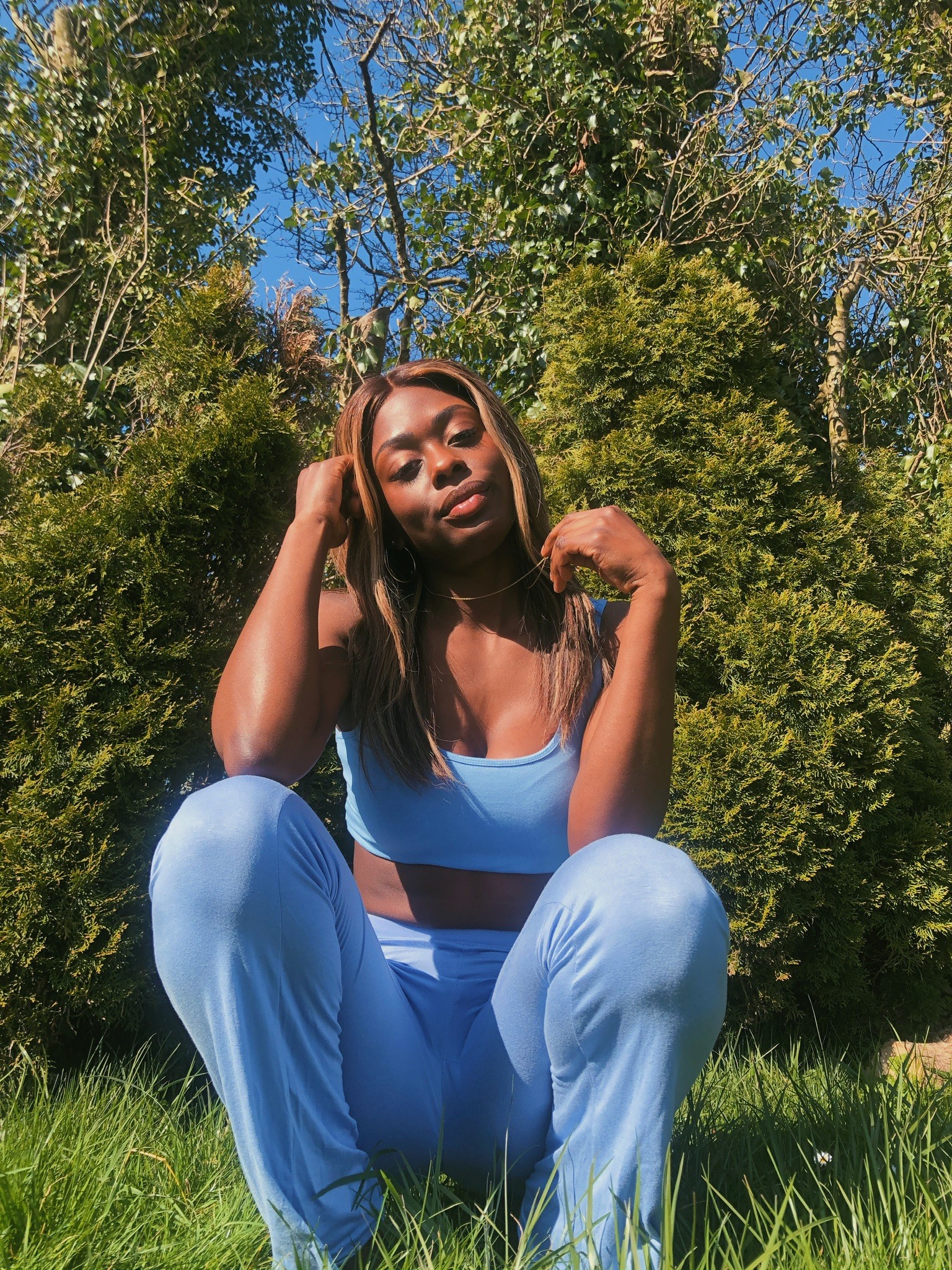 “It is an honour to be working with the initiative,” Tumi says. “I have learned so much from being part of the team. Discussing and trying to provide a helping hand on topics like racism, mental health, direct provision and other issues has truly opened my eyes to what people face. It has inspired me to learn more on how I can help and encourage people in the community.”

This determination to bridge the cultural and racial gaps in Ireland today, will help break this toxic cycle. The stories that are shared within CMC confirm that racism has fostered social anxiety and low self-esteem amongst people from migrant backgrounds, which inevitably creates mental borders for individuals, as well as communities.

The people who are involved in CMC YIAR challenge this reality through their actions, via their spirited creative efforts that cut through social and racial plights, promoting active citizenship while also moulding an environment of genuine inclusiveness in Ireland. The goal of CMC YIAR is to inspire other migrants to participate, without fear or hesitation in the discussions necessary to achieve change. Like a rolling stone that is gaining momentum, they have been lauded by Cork City Council, being chosen as the first recipients of the Cork Learning City Award for their collective role in advancing the cause of inclusiveness in the city.

On the 11th of February 2021, Hot Press moderated an event titled ‘Douglass’s 18th century to 21st Century Cork’, in collaboration with CMC YIAR and Douglass Week. With Shamim Malekmian as host, Paul Oakley Stovall (who played George Washington in Hamilton) among the speakers, and creative contributions from Ugonna, Athobe, Joshua, Charmaine, Cliff Masheti, Raphael Olympio, Outsider YP, Elton Sibanda and yours truly, this was the most viewed gathering during the weeklong series of events inspired by Frederick Douglass.

The CMC YIAR team is currently finalising a piloted anti-racist toolkit for primary school students which will be hosted on their website, with the intention of introducing it in primary schools nationwide, in the 2021-2022 academic year. The team is also developing toolkits for secondary schools and the workplace, with the wider aim of disrupting the ‘norm’, while actively working to transform the school experience for migrant youth.

Social rebels from the Rebel County with a meaningful cause, their latest creative contributions – one music and two dance videos, facilitated by Banger Productions – will be part of the ongoing Keep Well Resilience campaign, funded by Healthy Ireland and Sláintecare, an initiative of the Government of Ireland delivered by Pobal via Cork County Council. Collectively, the videos aim to convey messages of resilience, unity, and hope. 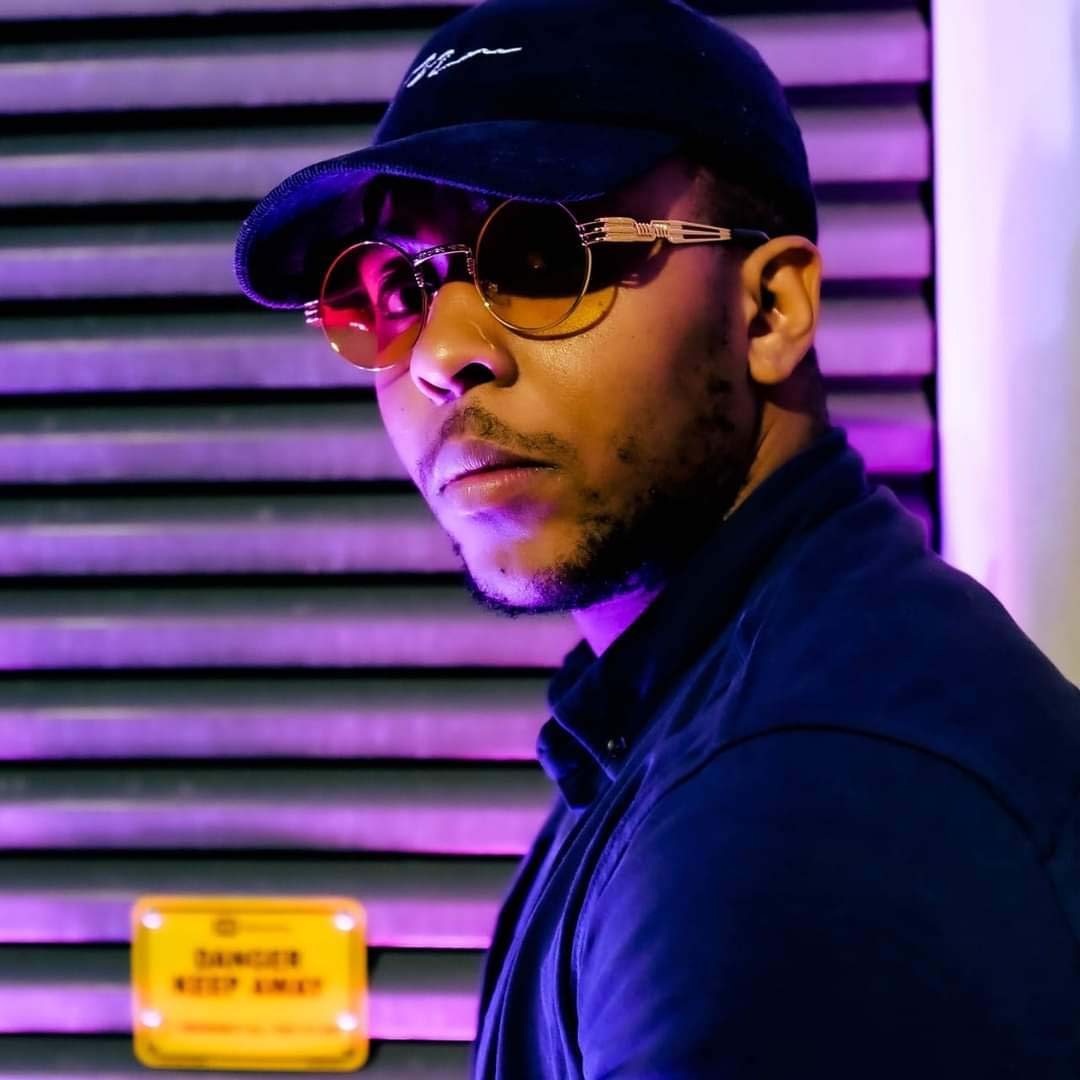 It is difficult to change the attitudes of those who perpetuate, or who conjure up hate, because it is hard to change an outfit you are comfortable in. But this is what we must try to do.

How? By acknowledging that accepting humanity as inclusive of everyone, is one of the most selfless, and therefore one of the finest, acts you can do. And then, by allowing and trusting the youth and their mentors to be the frontrunners and catalysts of transformative justice for social and racial change, using the universal language of literature, music, and the visual arts, and thereby demonstrating that those who were left out standing at the margins of society are outstanding when given the opportunity.

“Working on this project has taught me the strength of working as a team, sharpening, and refining each other’s ideas to finally create something beautiful,” mentor Sophia Egan, who is involved in the campaign tells us. “I remember when we first started brainstorming on the concept myself and Tumi were bursting with ideas. Then we brought it to Blue and he also wanted to do all these cool effects, so we teased them out, agreed and voila... magic!”

The Irish helped build America, so why not let migrants return the favour here?

Migration is not exclusive to the Irish abroad or limited to the new Irish here today. Together we can become a new melting pot where food, culture and ideas become one, while strengthening cultural and racial relations within the country through genuine collaborations.

Making a collective effort to better your home – in this case, Ireland – is a universal norm for all of us. The message from the CMC YIAR is that we are prepared to play our part. Our hope is that those who listen to, and learn from, the additional beautiful colours created among our minority communities will be inspired, and that we can achieve a merging and melding of cultures.

• 'Parallel Souls' by Tumi Isa Daniels and Sophia Egan is out now. The video for 'Running' by Cliff Masheti and Athobe is out this Thursday. Keep an eye on hotpress.com for further news.

Wilko Johnson: Rocking and Rolling and Without Regrets
Britain Faces A Nasty Post-Truss Hangover
The Message: "Surrender is a life story brilliantly told. It is by a fella called Bono, of whom you’ve probably heard..."

Elite Sport: In Praise Of Those Who Start On The Bench
Review: Immortality – "a fantastic dose of escapism"
Hot Press Mental Health Special – Aby Coulibaly & Monjola: "Music is everything to me. But mental health comes first"
Hot Press Mental Health Special - Michael Conlan: "I've seen so many people from my area suffer in silence"
There’s big problems in football that make singing ‘Celtic Symphony’ pale into insignificance
Eileen Flynn: "If the political will was there, this could be the Government that helps save Travellers’ lives"