The musical history of the original Dublin docklands location of Windmill Lane Recording Studios was honoured today with the unveiling, by Moya Brennan of Clannad, of an installation featuring the sleeves of 21 of the most famous albums for which recording work was done at the studio. The sleeves have been embedded into the pavement of the redeveloped Windmill Lane, in Dublin’s South Docks, to create a ‘Vinyl Walkway’.

As well as being where U2’s crucial first three albums – Boy, October, and War – were recorded in full, the band also did much of the vital work on The Unforgettable Fire, The Joshua Tree and Achtung Baby in the original studio building on Windmill Lane.

The studios – regarded as central to the development of an internationally successful music culture in Ireland – were also the recording location for albums by a string of international best-selling artists, including Clannad, Van Morrison, The Waterboys and Kate Bush.

Two special installations were made public today: one dedicated to the six U2 albums that include tracks recorded and mixed at the studios; the other to fifteen albums that were picked to reflect the extraordinary breadth of acclaimed material created there, over the studio’s fourteen years at the location (see full list of the albums included in the ‘Vinyl Walkway’ below). In what is a unique twin-installation, the album covers are embedded beneath perspex glass, set into the pavement, and will be lit so they can be viewed at night. 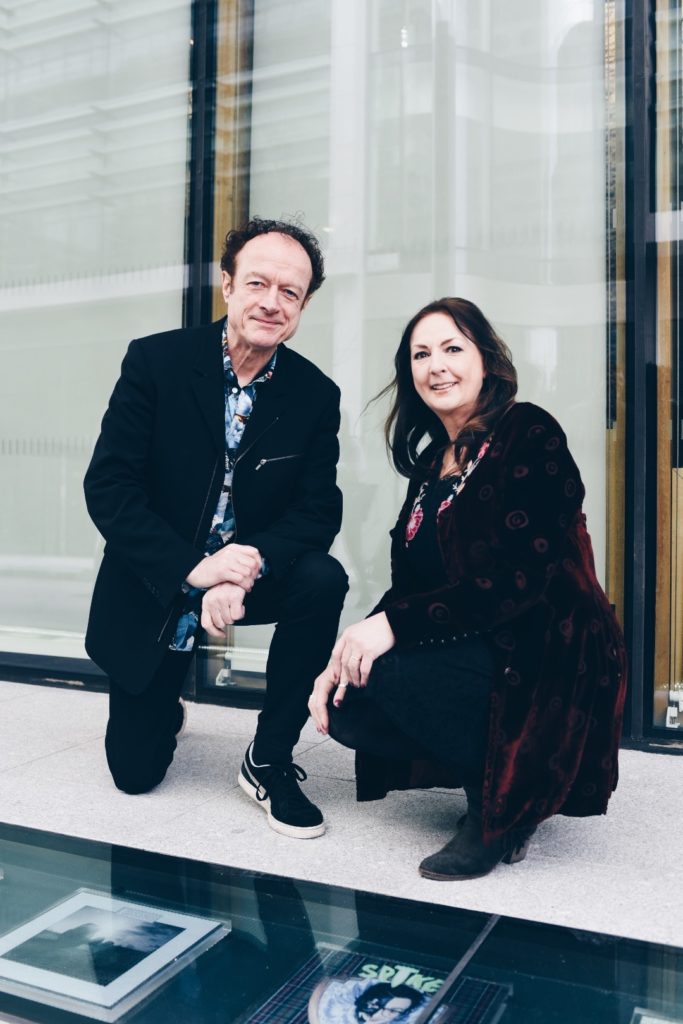 To celebrate the unveiling, the first of a planned series of Windmill Live concerts, curated by Hot Press magazine, takes place tonight, with Hothouse Flowers headlining. The Flowers will be joined onstage by special guest, the Grammy & Emmy-award winning Moya Brennan of Clannad, during the course of an intimate, free gig in front of 270 guests. They will be supported by upcoming soul singer-songwriter, Erica Cody, who is one of the stars of the RTÉ Concert Orchestra’s ‘The Story of Hip Hop’.

Both Hothouse Flowers and Clannad used the studios at Windmill Lane extensively for recording purposes. The gig will see Moya Brennan and Hothouse Flowers vocalist Liam Ó Maonlaí duet on ‘In A Lifetime’, the epic 1985 hit that Moya originally sang with U2’s Bono.

“This commemorates not just the musical heritage of Windmill Lane but also celebrates the extraordinary talent of those in Windmill – particularly my former partner and co-founder of Windmill Recording Studios Brian Masterson – that made it the place it was. It is appropriate that both they and all the musicians and artists who worked here will be permanently remembered through the artwork of their album covers in Windmill Lane.”

“Irish music really came of age in the late 1970s – and one of the most important developments in that regard was the launch of the studios at Windmill Lane. Over the following decade, apart from being a kind of second home for U2, the studios became a mecca for some of the leading lights of international music. Among the albums featured in the installation here are some of my favourite albums of all time, so it is great to see the wonderful legacy created in Windmill Lane being celebrated in this way.” 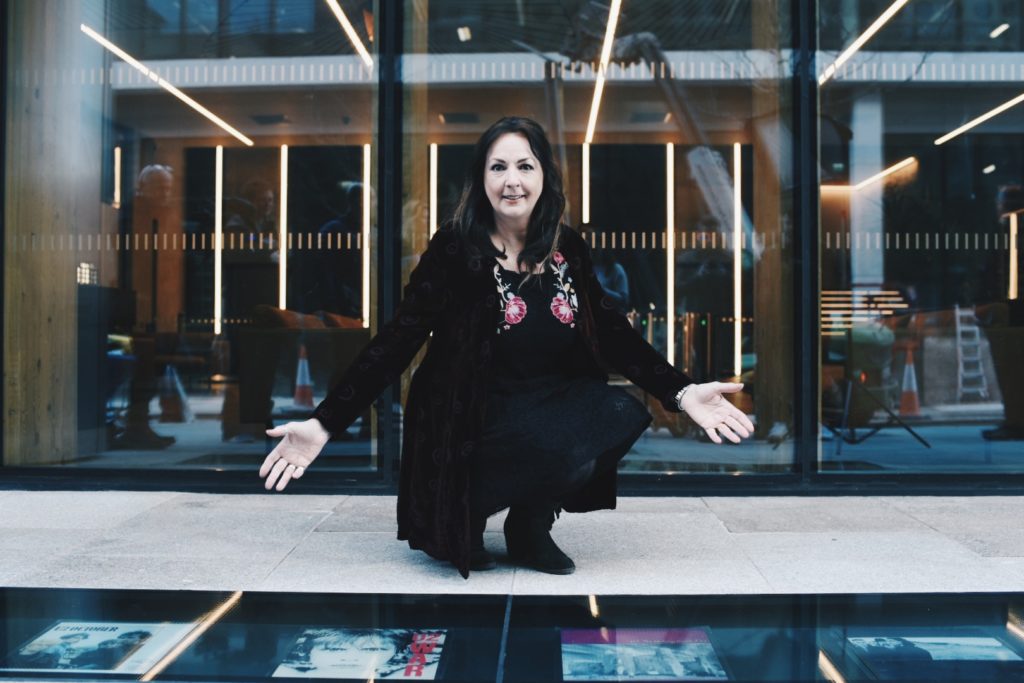 Processed with VSCO with hb2 preset

While they are not involved in tonight’s event, Windmill Lane Recording Studios continues to thrive at its Ringsend Road base, with international artists of the highest calibre coming to Ireland to record there, carrying on the legacy first established under the name at the Windmill Lane location. Artists to have recorded there more recently include The Rolling Stones, AC/DC, U2, REM, Kylie Minogue, Lady Gaga, Ed Sheeran, The Script, Kodaline, Hozier and the late David Bowie, among many more.

It forms part of the wider Windmill Quarter which comprises 6 buildings around Windmill Lane that provide a mix of offices, apartments, a gym and retail outlets offering a unique working location for over 4,000 people from companies including Core Media, HubSpot, Riot Games, and the Sobo Works co-working space run by Iconic Offices. The Vinyl Walkway and Windmill Live concert series are initiatives by Hibernia REIT to recognise the musical legacy of the location.

Moya Brennan and Stephen James Smith to join Elma Orkestra & Ryan Vail in Dublin and Belfast
Album Review: Clannad, Turas 1980
Watch: Video Premiere from Elma Orkestra and Ryan Vail
Hothouse Flowers and Moya Brennan Launch Windmill Live In Style
London edition of Late Late Show to host Brexit debate
Hudson Taylor begin their 2020 album campaign with 'What Do You Mean?'
We use cookies to ensure you get the best experience on our web site - by using this web site you consent to our use of cookies. Read more »