Dublin's iconic recording studio opened its doors to a selection of special guests this morning, to launch its new visitor centre.

Since originally opening its doors in 1978, Windmill Lane Studios has earned a unique place in music history – welcoming legends like U2, The Rolling Stones, Van Morrison, Kate Bush, David Bowie and Lady Gaga to record in the legendary space.

To celebrate this remarkable history, Windmill Lane Recording Studios have announced a brand new visitor experience – launched this morning with a special live event, which was attended by a host of special guests, including Windmill Lane Studios' founder, Brian Masterson.

“Windmill Lane Recording Studios, over the years, has always been about creating a special space for musicians to come and make music,” said Hothouse Flowers’ Fiachna Ó Braonáin remarked in his opening statement at the launch. “It’s not only about the walls, but about the people who run the place – from the engineers, to the people who greet you at the door. It creates an all-encompassing experience that makes it a happy and magical place for musicians.” 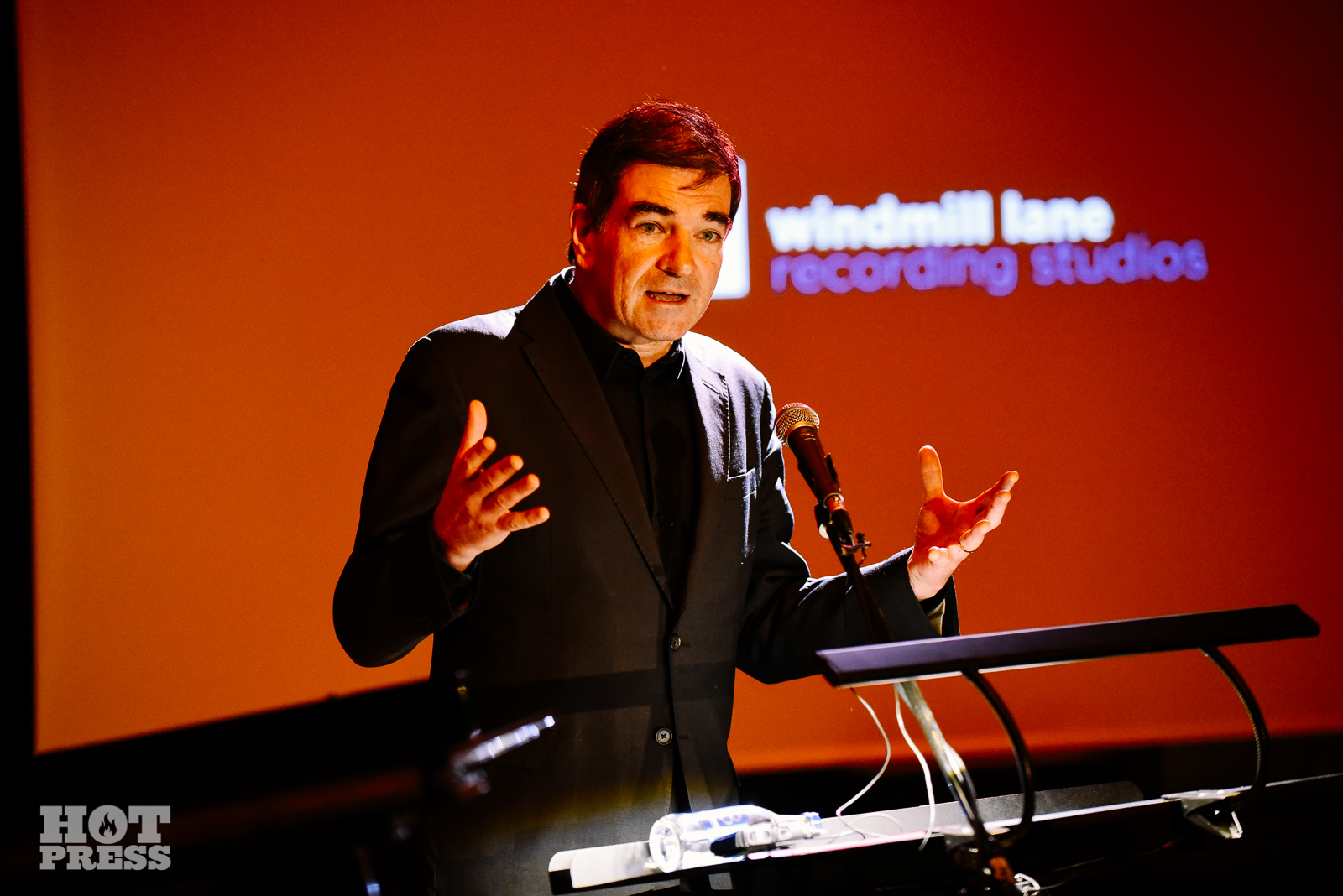 Windmill Lane Recording Studios CEO Naomi Moore was also on hand to offer an insight into her vision for the new visitor experience – promising that "there will always be music seeping out of these walls."

“Industries change, and the recording process is changing," she continued. "As anyone in this business knows, reinvention is the key to survival – just ask someone like Madonna. Windmill Lane Recording Studios will live on through a mix of creativity and music with recording sessions, and through sharing our history with a wider audience through this visitor experience. We are in the business of music, and the visitor centre is yet another strand of entertainment that we keep can provide as a company, to ensure that Windmill Lane Recording continues its legacy and importance as a heritage site." 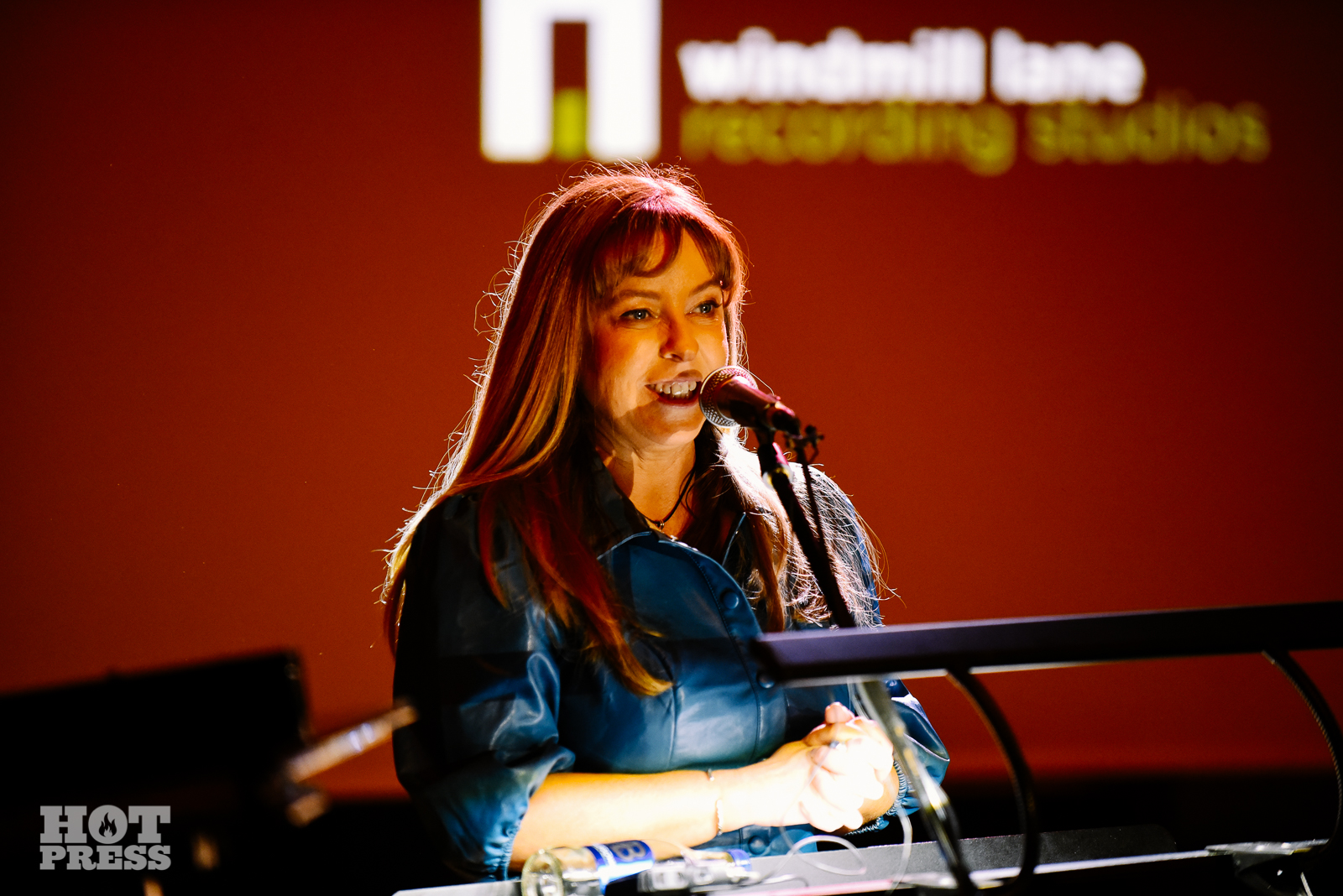 "The story of Windmill Lane, and the great music legacy that Dublin has, is so obvious in terms of its consumer appeal and visitor attraction," he said. "I think it’s going to be a magnificent addition to the tourism offering of Dublin. I’m delighted that we’re going to get to share the stories and the culture and all of the great music traditions that have come from Windmill Lane with the visitors that come here."

The special live event also featured a powerful performance from Paul Brady and Dónal Lunny, who celebrated their involvement with the legacy of Windmill Lane Recording Studios with Brady's classic 'Nothing But The Same Old Story'.

Guests were also given a sample of the visitor experience with special tours around the legendary studios – as well as a sneak peak of a video about the history of the studios, featuring founder Brian Masterson.

"40 years ago, this idea that we would set up a world-class recording studio in Dublin, and hope that it would work out, was unbelievable," he reflects in the video. "I've looked down a list of the artists that have been here, and it just goes on and on and on. There's been so much great music recorded here by so many great artists."

"I know, knowing all the guys here, that this place is going to keep that tradition going, and bring it on into the future," he continued. "Music is music – we have it, we have to have it, and we can't live without it." 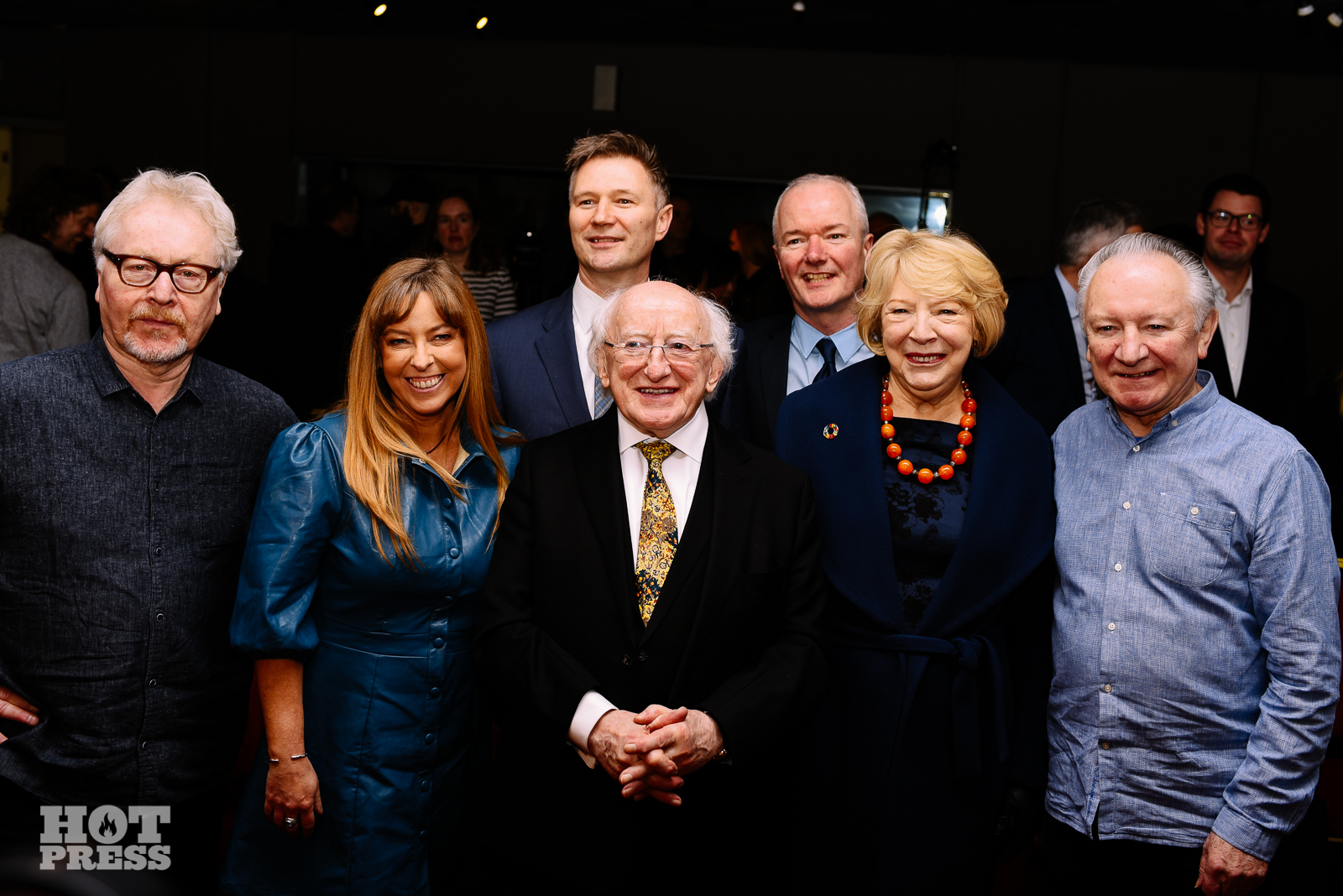