Venbee: "I saw a lot of rough situations that inspire me to write stories for people that don’t have a voice"
Credit: Caitlin Ricaud.

Venbee’s music is dark, traversing themes like drug addiction and heartbreak. And yet, the infectious drum’n’bass beats make it hard not to dance along.

From her lockdown anthem ‘Low Down’ exploding on TikTok in March, to her latest single ‘Messy In Heaven’ dominating the UK charts, 2022 has been quite the breakout year for the 22-year-old, Kent-born singer-songwriter.

“Everything in my personal life has stayed the same, but my job has drastically changed,” Erin Vebmy Doyle tells me from her bedroom, dressed casually in a grey hoodie. Her middle name inspired her stage name, Venbee – though her mother insisted that she change the spelling.

“Everything happens so quickly that you can't process it in time for the next thing that happens.”

Venbee first realised that her life-long dream was becoming a reality in October, when her second single, the controversial lyrical masterpiece ‘Messy In Heaven’ became a Top 5 hit in the UK.

“I was crying my eyes out,” the singer reflects of the moment her team told her the news. “They were sending one message at a time to keep me waiting. And then they said ‘No.9’ and I threw my phone and just cried. That was my reaction.”

Relatability and controversy both contributed to the song’s success.

“I heard Jesus did cocaine on a night out… Eyes wide open, dilated, but he's fine now,” Venbee strikingly opens the track, a collaboration with Kent-born electronic music producer and DJ Goddard. 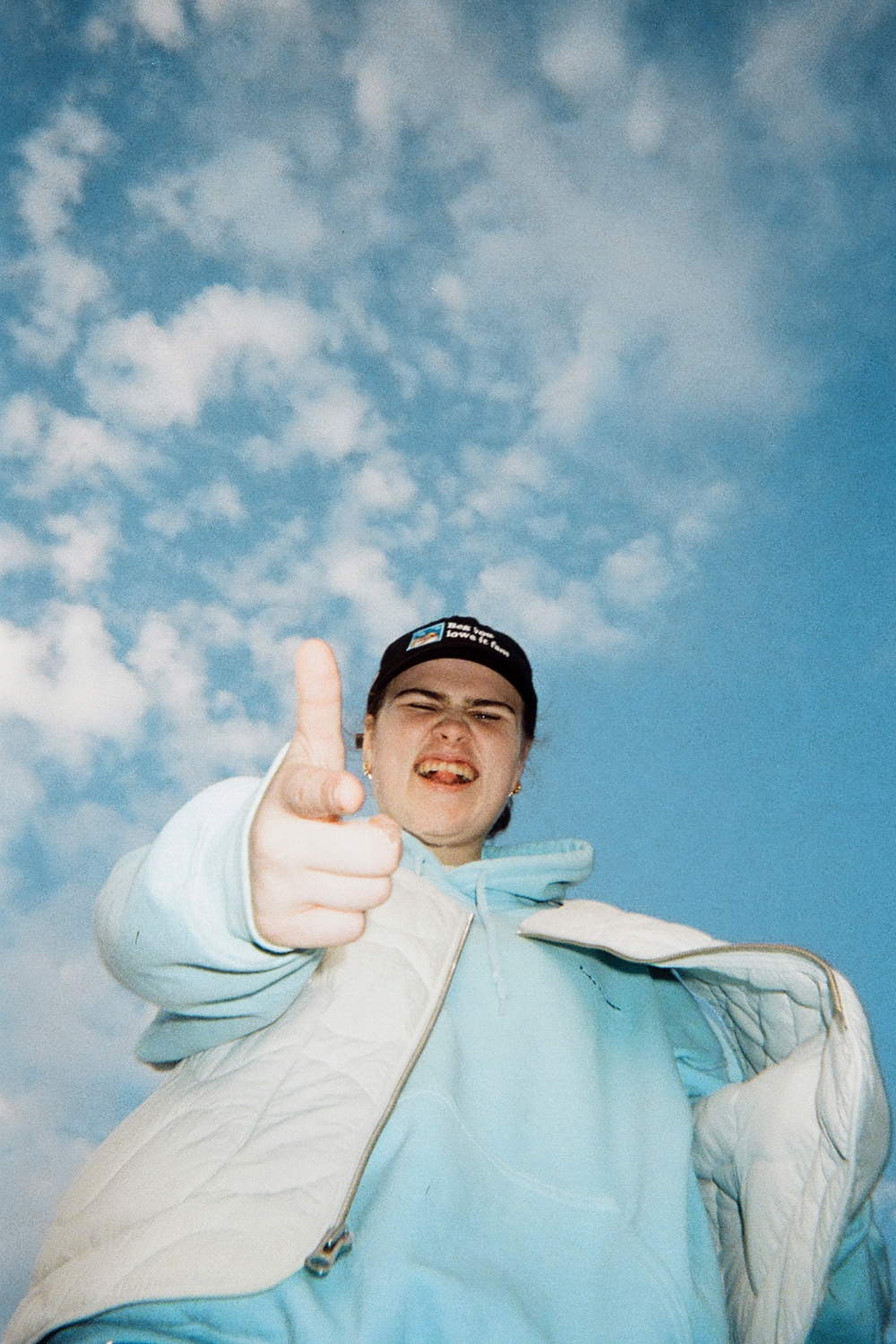 Another remix notably features Dublin DJ duo Belters Only. “And if his father ever finds out… Then he'd probably knock his lights out… Gets a little messy in heaven,” the lyrics continue.

What could be understood as a jab at religion is really a song about how life can deal the best of us its most challenging cards. It is essentially an anti-drug anthem, Venbee explains.

“It's about someone close to me that is really struggling at the moment with drug addiction,” she says. “You could be seen to be the greatest person alive, but still fall down a really difficult path. Drug addiction at the moment is such a big thing, but it's not spoken about. This is just my version of storytelling.”

The idea for ‘Messy In Heaven’, which has amassed almost 15 million global streams, came from a dream in which she saw Jesus walking down the high street, looking very intoxicated. Naturally, the song’s lyrics have sparked some controversy.

“My intentions were not at all to bash anyone or upset anyone,” Venbee says. “What I say the song is about is genuinely what the song is about. I write really deep lyrics over really funky, cool beats. I don't want people to necessarily cry at my songs. I want them to be like, ‘I feel kind of sad, but I'm going to bop along to it’.’” 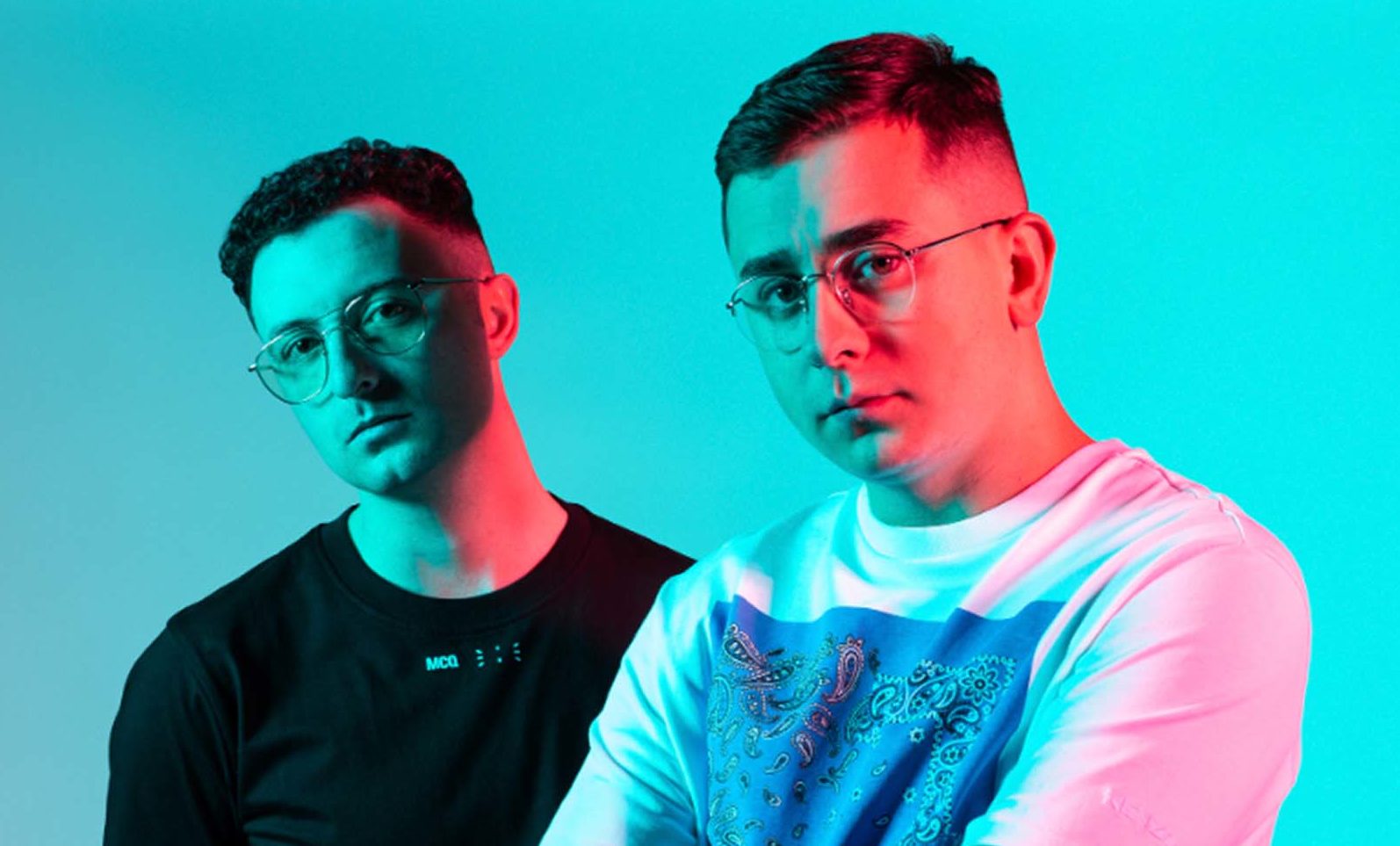 As a result, Venbee’s sound contributes to the current reimagining of the DnB genre – a type of electronic dance music characterised by fast breakbeats with heavy bass and sub-bass lines, samples, and synthesisers. While her music has been largely inspired by celebrated songwriters, such as Billie Eilish and FINNEAS, Carole King and Stevie Nicks, Venbee also has ample personal experience to base her deep lyrics on.

Hailing from Chatham in Kent, an area that is affected by gang culture between different towns, her teenage years

foreshadowed her love for mixing light and shade.

“I grew up in an area which is quite rundown,” the 22-year-old reflects. “It's hard because I have lost people that I know from gangs and stuff like that. I was very lucky to have a fantastic family, and a roof over my head and a stable home to raise me, because not everyone else did.

I saw a lot growing up, and a lot of rough situations that inspire me to write stories for people that don't have a voice.”

Music quickly became a solace, with Venbee’s grandad and aunt both contributing to her musical upbringing. After dabbling in piano, saxophone and ukulele, the singer soon gravitated to writing songs when she picked up the guitar as a teenager – something that made it possible for her to express herself freely. There was even a stint studying music at college, but the education system’s regimented approach to creativity soon put an end to it.

“Dyslexia is really difficult to deal with,” Venbee says, as it has affected much more than her school work. “For example, I tried to pass my driving test, and they didn't give me a sat nav. So I had to follow road signs, but I couldn't read the road signs so I failed my test.” 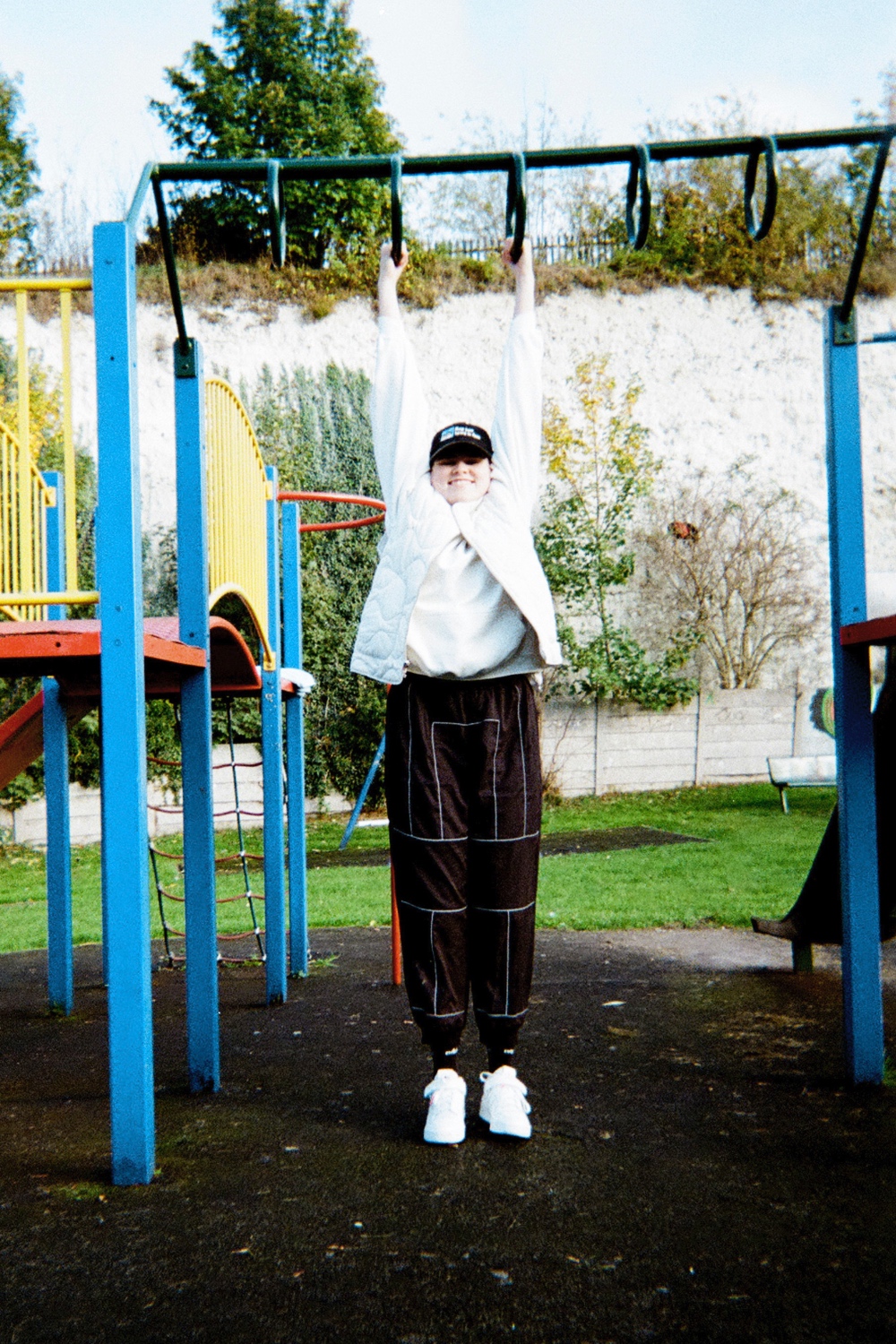 Yet, her favourite line on ‘Gutter’ is one about her brother.

“‘Told my brother not to smoke, I'm the one who hasn't quit’ – it’s like, I'm such a hypocrite. I just find it funny, because it's so true,” she smiles.

At the end of a hugely transformative and successful year for Venbee, the singer looks forward to releasing her debut EP in 2023.

“I think we have the solid grounds for it,” she says. “It's now all about finishing everything, which can take some time, and getting it out. So hopefully next year.”

Venbee also promises that she will play a show in Ireland sooner rather than later. She has close bonds to Ireland because her relatives live in Dromara, just outside of Ballynahinch in Co. Down.

“Our family owns a shop there, so I often go over to Ireland for personal trips. It's where I want to go when I retire,” she grins. “One, the houses are so much cheaper over there. Two, the food is so much better. And three, the people are so nice.”

“I really want to go to the Brit Awards. Not to be nominated or anything like that, I just want to go. I want to know how fancy it is,” she enthuses. And, naturally, to meet Adele, who “just seems like such a good person.”

Back in May, when Venbee’s debut single ‘Low Down’ feat. Dan Fable) dropped, some called the singer-songwriter a “one-hit wonder”. Now, she is well on the way to prove the critics wrong.

“There's been times where people have been viral on the internet, and it's not translated into streams, but for me, I was not mega viral on TikTok, and it did. I don't know what happened there,” Venbee admits, quite gladly. “I just count my lucky stars.”